5 reasons The Hamiltones are the most entertaining singers anywhere 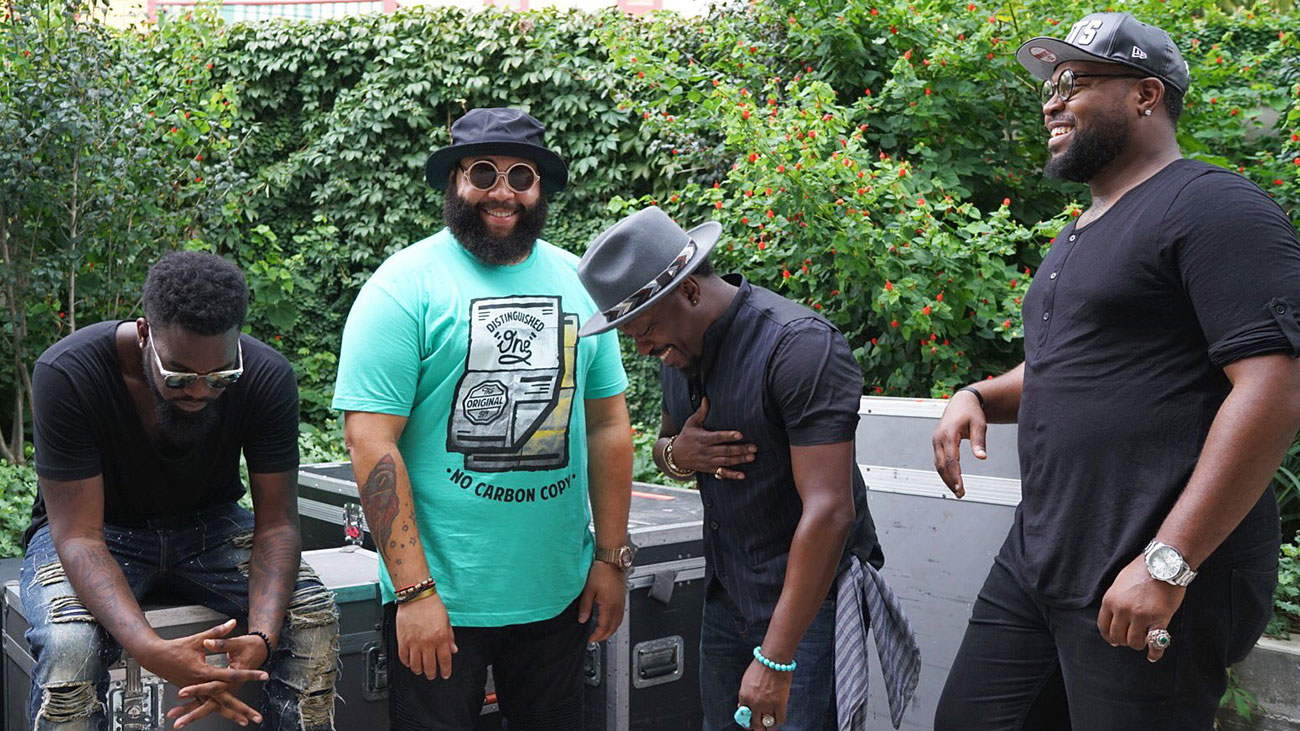 Charlotte native Anthony Hamilton has built a successful music career since his debut album was released in 2003 and went platinum. He’s won a Grammy, collaborated with everyone from Al Green to Nas to Young Jeezy, and toured the world.

But thanks to his three background singers – The Hamiltones – and the cover-songs-meets-parodies videos they’ve been releasing, Anthony and his squad are as popular on the Internet as ever.

J.Vito, Tony Lelo, and Twoey might sing behind an R&B star, but these videos have placed them all front and center.

Here are five of their best – and most-viewed – renditions, proving why these Charlotte-based guys are the most entertaining singers you’ll find anywhere.

They can make a politically charged song that “grabs you.”

After audio surfaced of Donald Trump on a hot mic saying he’s “automatically attracted to beautiful [women]” and that he wants to “grab them by the pu**y,” Anthony Hamilton and The Hamiltones turned Trump’s locker room talk into a song. Since posting the video of their, ahem, dirty rendition on Facebook on Sunday evening, the clip has received more than 3.5 million views.

They take you to church, even if you don’t attend.

If you feel dirty after listening to the Trump song, now cleanse your soul. Anthony is the subject of a mini-documentary by NPR that premiered a few weeks ago, “The Gospel of the R&B Singer: Anthony Hamilton’s Journey Home.” Not only do you learn about his upbringing in Charlotte (and the church), but he and The Hamiltones offer some soul-stirring gospel.

Sometimes, you gotta do what you gotta do. Me and @thehamiltonesnc for @nprmusic. Watch the full documentary at https://t.co/a0c2YnWnPK. pic.twitter.com/uIdqw4DqN6

They turn anything into a song, and it will get stuck in your head

If you ran across a billy goat, you might wonder: “Whose Billy Goat Is This?” That question caused the guys to break out into song for a minute – serenading and feeding the goat. It’s been viewed more than 7 million times since August. And will get stuck in your head.

Bryan “Baby” Williams, CEO of Cash Money Records (label home to Lil Wayne, Drake, and Nicki Minaj) had his own viral video moment in April when he confronted the hosts of The Breakfast Club morning show on New York City’s Power 105.1 FM. Williams’ demands to “put some respect on my name” became one of the biggest meme phrases of the year. And naturally, The Hamiltones turned the awkward interview’s transcript into song lyrics.

Their “Put Some Respeck On It” video has been viewed tens of millions of times across multiple platforms. And they were invited onto The Breakfast Club as well.

They can turn a hotline into a gospel line.

Consider this the song that started it all. Last fall, Anthony and The Hamiltones took Drake’s ridiculously popular hip-pop song “Hotline Bling” and sung it in gospel harmony.

As one commenter on Facebook put it: “After listening to this, I’m expecting a late night call from Jesus himself.” 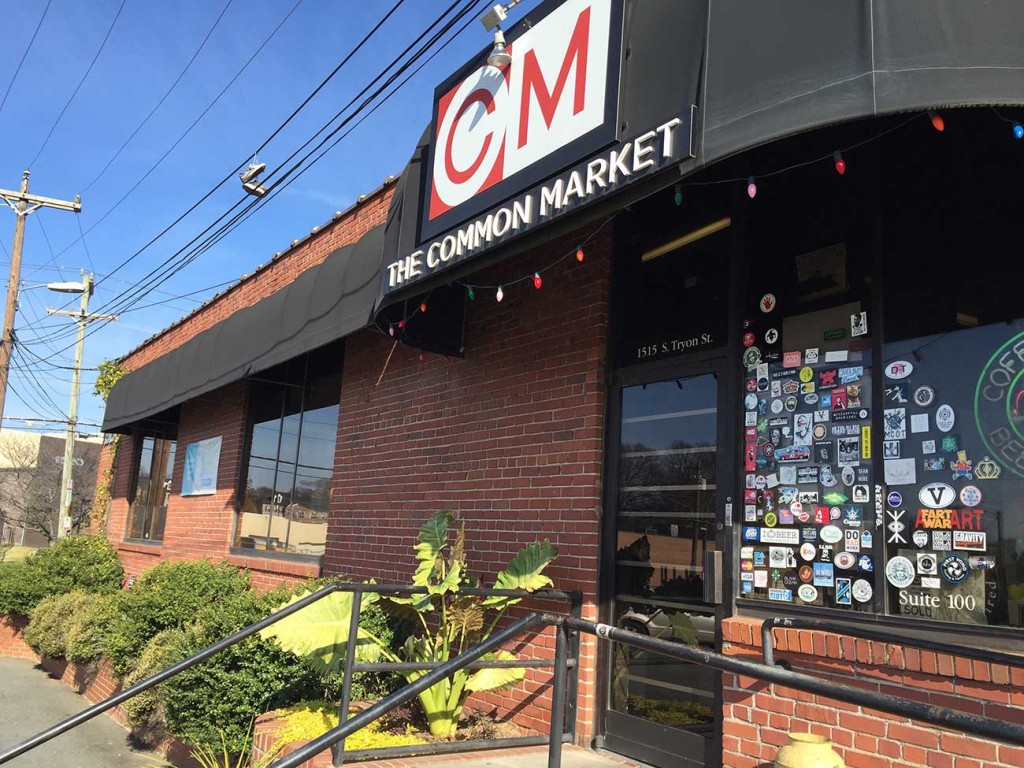