10 Charlotte spots that have been featured on the big screen 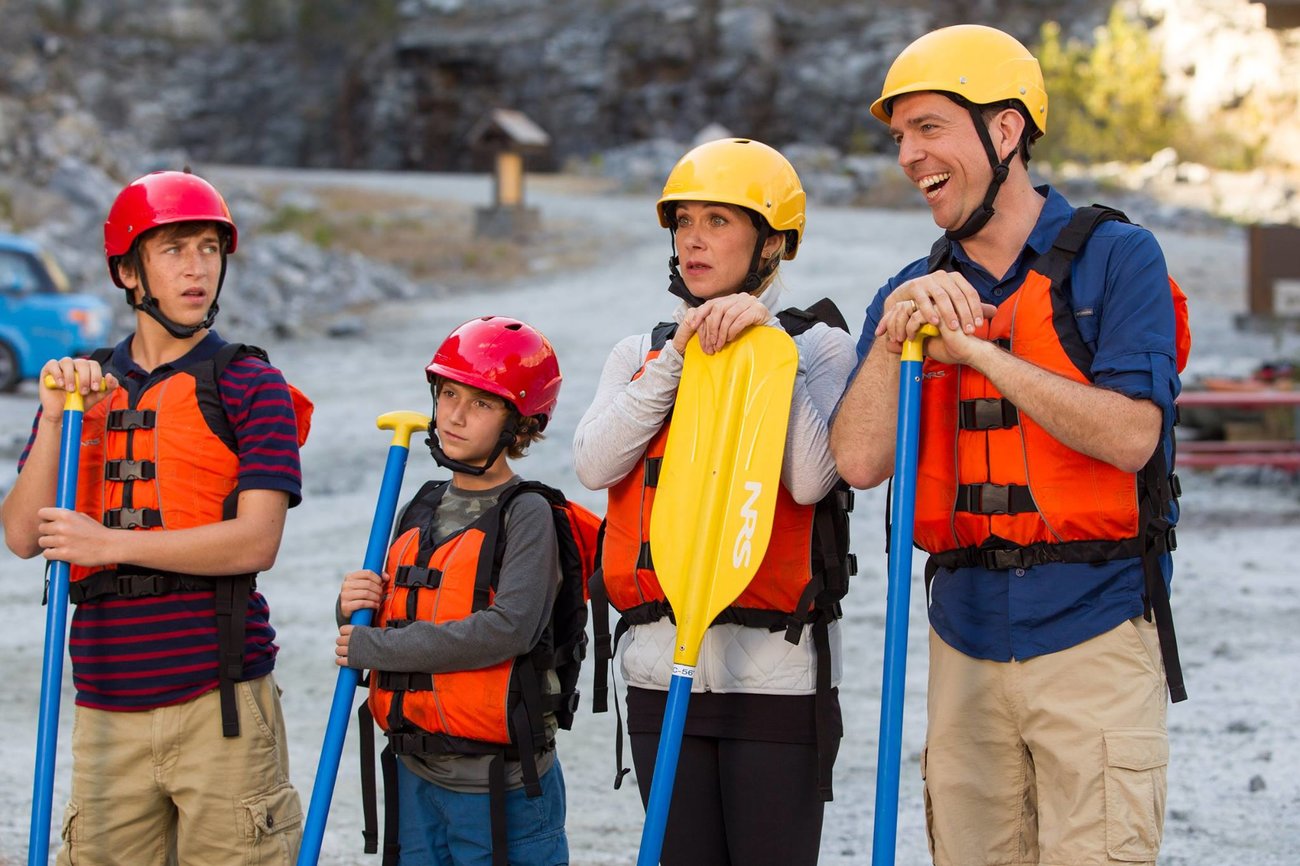 From “Homeland” to “The Hunger Games,” Charlotte has doubled as a movie and television set on more than one occasion.

In fact, there are so many local spots that have been featured on film, you could have your own Hollywood backlot tour without stepping foot outside the 704.

Grab some friends, a pack of Milk Duds and get ready to quote all your favorite scenes at these big screen-worthy locales. 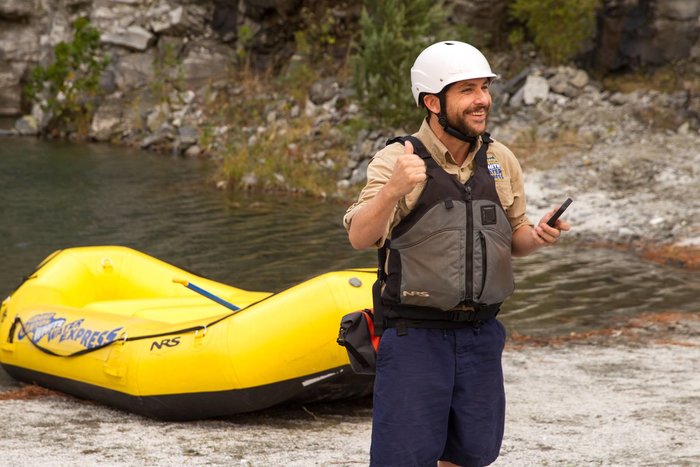 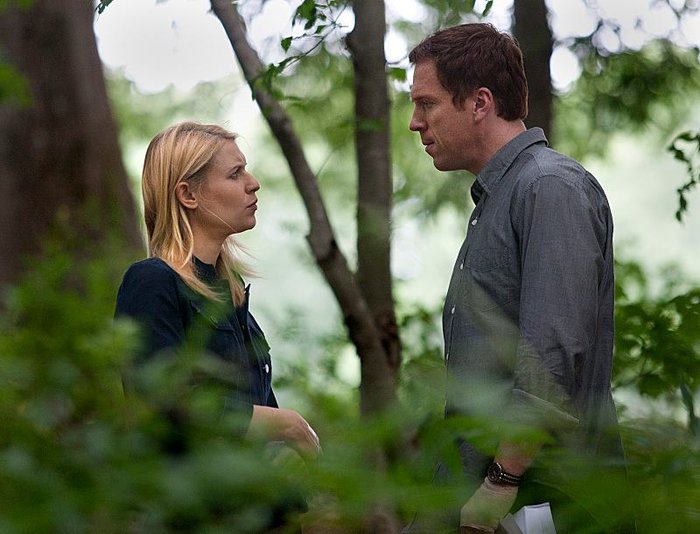 While you thought it was just a nice place to walk your dog, Freedom Park has actually been featured on both the big and little screens. You’ll recognize it in the premiere episode of “Homeland” as well as in a scene from the rom-com “Shallow Hal.”

If you’re a hardcore member of Bachelor Nation, then you know that during Emily Maynard’s seasons of “The Bachelorette,” she repelled down the side of the Mint Museum Uptown during a date. Super-cool but super-scary. 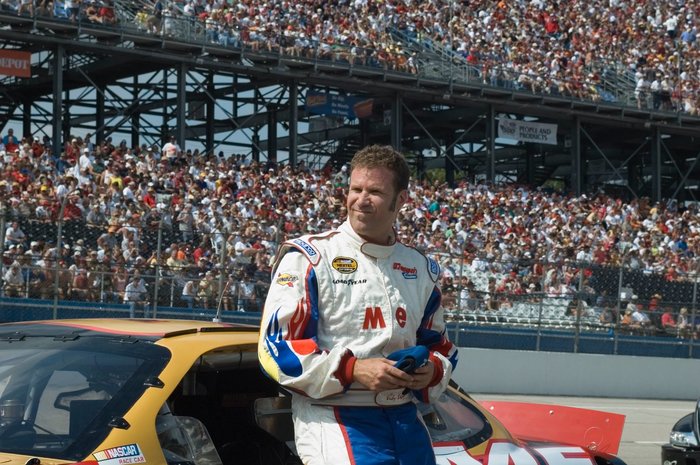 There are few movies as quotable as “Talladega Nights: The Ballad of Ricky Bobby,” (“If you ain’t first, you’re last”) and many race scenes from the popular Will Ferrell flick were filmed at Charlotte Motor Speedway. The same track was also featured in “Days of Thunder,” which starred Tom Cruise and Nicole Kidman. 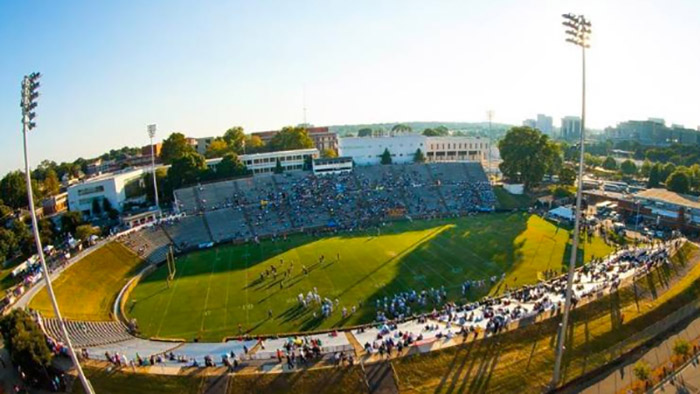 George Clooney, John Krasinksi and Renee Zellwegger all graced the Queen City with their presence when filming “Leatherheads,” a sports comedy about early American football. Multiple football game scenes were filmed in CPCC’s stadium, with Charlotte’s skyline doubling as the 1920 Chicago skyline.

This Plaza Midwood gem has been in Charlotte since 1945 and recently served as the backdrop for a scene in “Ashby,” starring Emma Roberts and Mickey Rourke. Their fried pickles are a force to be reckoned with. 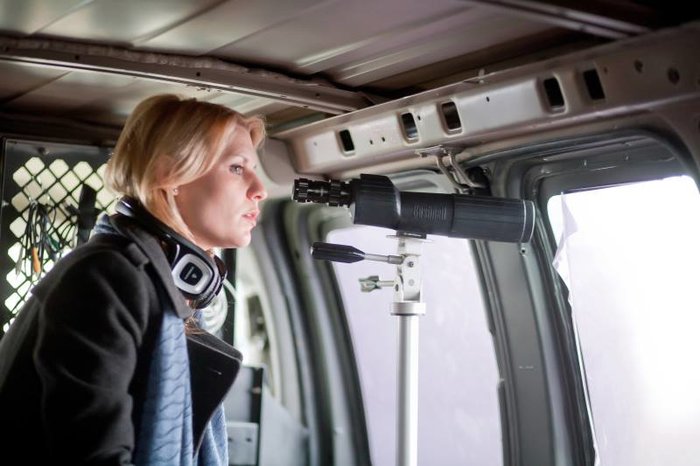 Located off South Boulevard, this diner has arguably some of the best burgers in town. “Homeland” also filmed a crucial scene outside of it involving the plot line with Abu Nazir. It’s worth a visit just for the onion rings.

(8) Knight Theater at Levine Center for the Arts 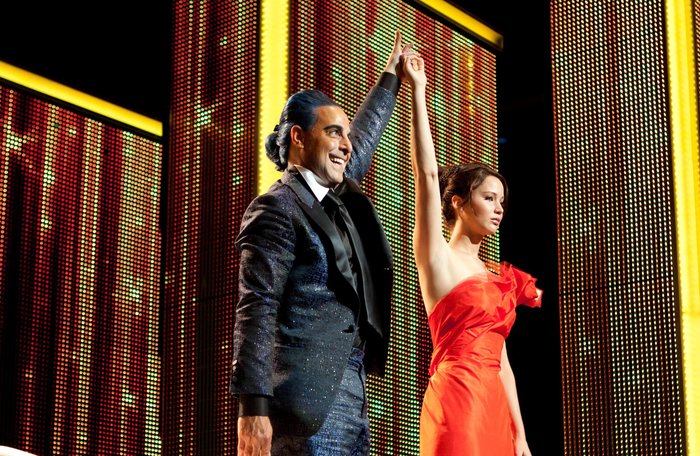 Catch a show at the Knight Theater and you’ll be in the same space that a scene for “The Hunger Games” was once filmed. Katniss Everdeen once sat on that very stage and was interviewed by Caesar Flickerman. It’s kind of a big deal. 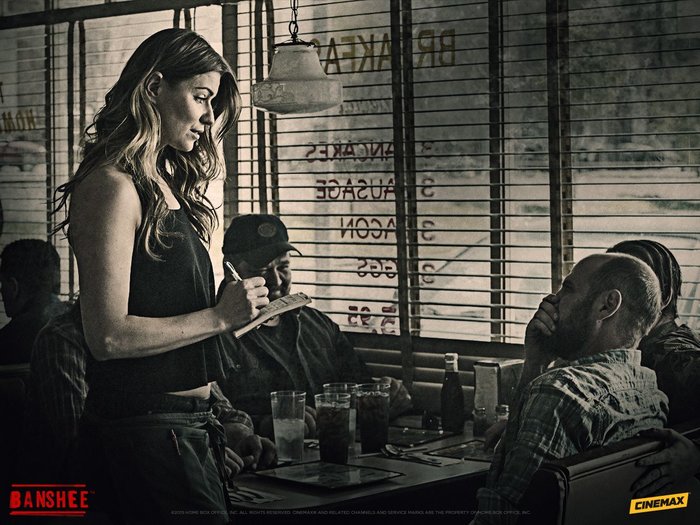 The Cinemax series “Banshee” is set in the small, Amish town of Banshee, PA. In reality, much of it was filmed in Charlotte. Miles Diner in Mooresville is among the show’s shooting locations. The final season of “Banshee” aired earlier this year.

Jack Black’s and Gwyneth Paltrow’s characters shared a chocolate milkshake at this South End staple in the movie “Shallow Hal.” The place features a classic diner menu and an unpretentious vibe. Plus, there’s root beer floats.

(This content was co-created with Charlotte’s got a lot.) 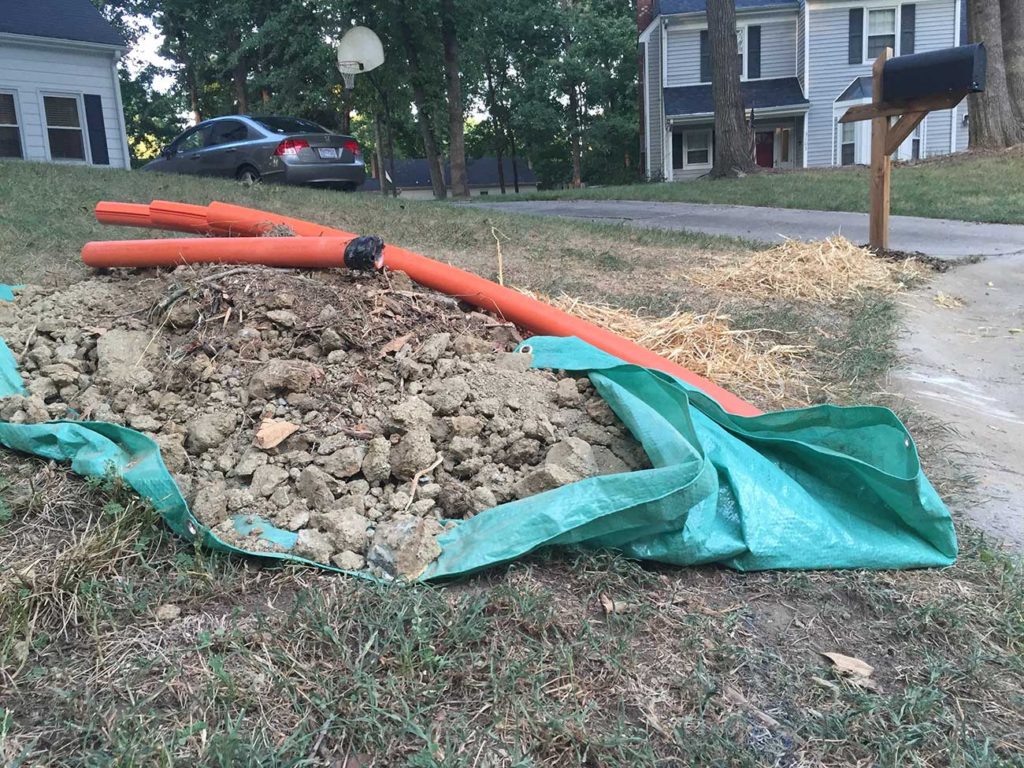 Fiber internet service comes at a cost: Hundreds of thousands of dollars in damages