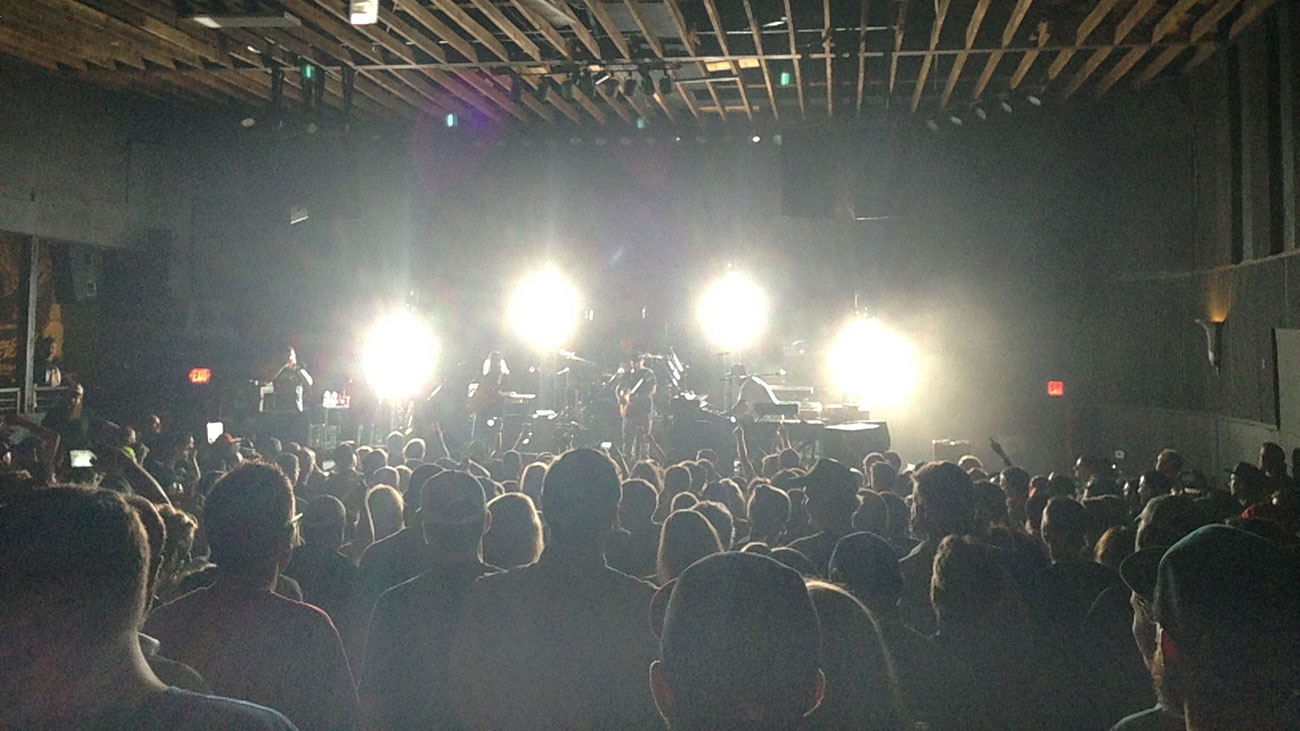 The USNWC ended up having to cancel Yonder Mountain String Band’s and Billy Strings’ performances at the Fall Finale because of Hurricane Matthew Saturday. That didn’t stop the members of Yonder from performing, however. The group joined Elephant Revival for a few songs at their show at the Visulite Theatre.

Times listed are when the show is scheduled to start, not when the doors are opened. Unless listed otherwise noted, prices are before taxes and fees. 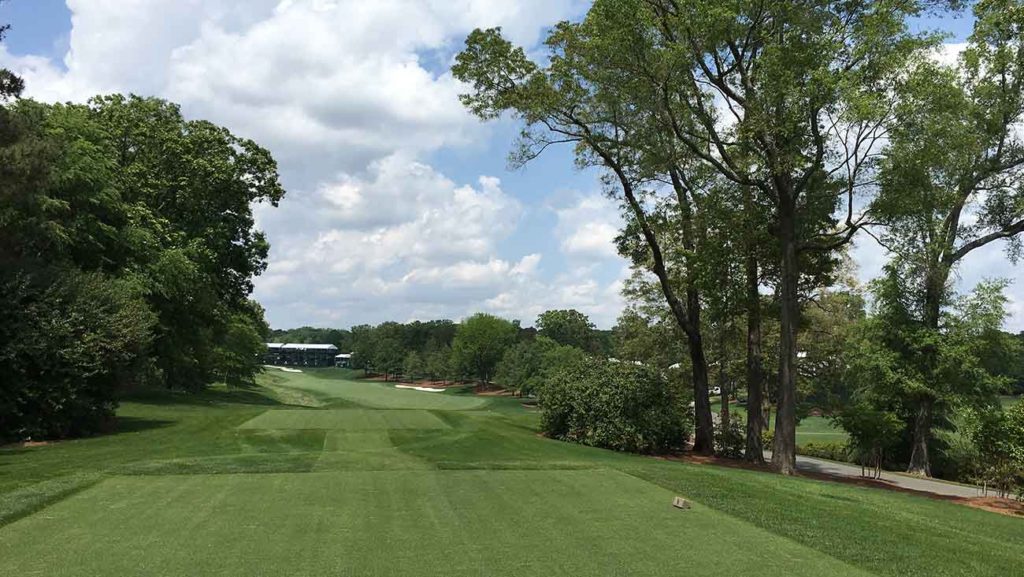