The results from this year’s Great American Beer Festival are in, and brewers in the Charlotte area and North Carolina as a whole really cleaned up.

Both D9 Brewing Company and NoDa Brewing Company helped put Charlotte’s brewing scene in the national spotlight, each winning a gold medal for their respective entries: Systema Natvræ and NoDaJito.

This is the first taste of GABF gold for Queen City brewers. NoDa and Olde Mecklenburg Brewery brought home a silver apiece in 2012, and Sycamore and Triple C each landed a bronze in 2015. 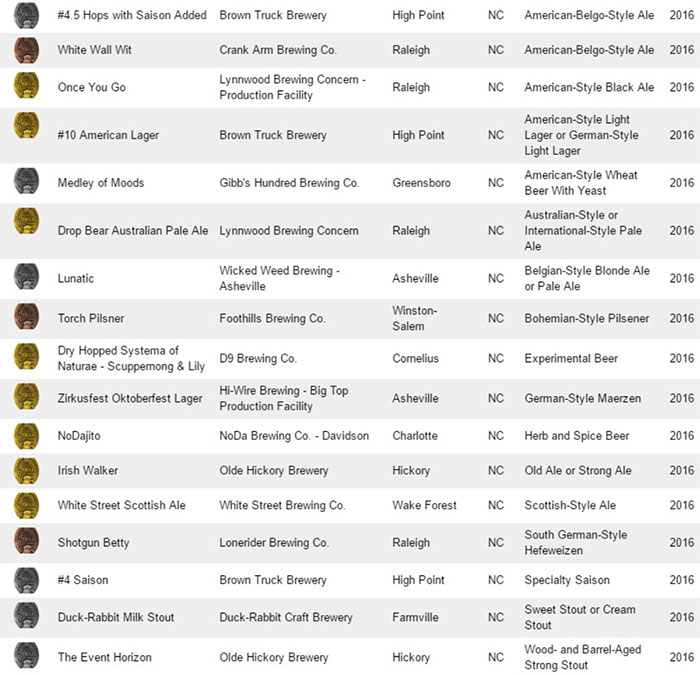 D9’s Scuppernong & Lily, the second installment in their Systema Natvræ series, bested 87 other entrants in the Experimental Beer category. Fermented with wild-harvested yeast and lactobacillus, expect “sweet brightness of the North Carolina grape” interwoven with “the light anise flavor of lily,” per D9.

It’s currently available on draft in their taproom, and in 4-packs of 12-oz bottles there and elsewhere around town.

“We’re beyond blown away with winning Gold for our Systema Natvræ,” says D9 cofounder Andrew Durstewitz. “I couldn’t be more proud of the entire D9 Brewing family, and am completely humbled to have our brewery honored along with the best breweries in NC and the country.” 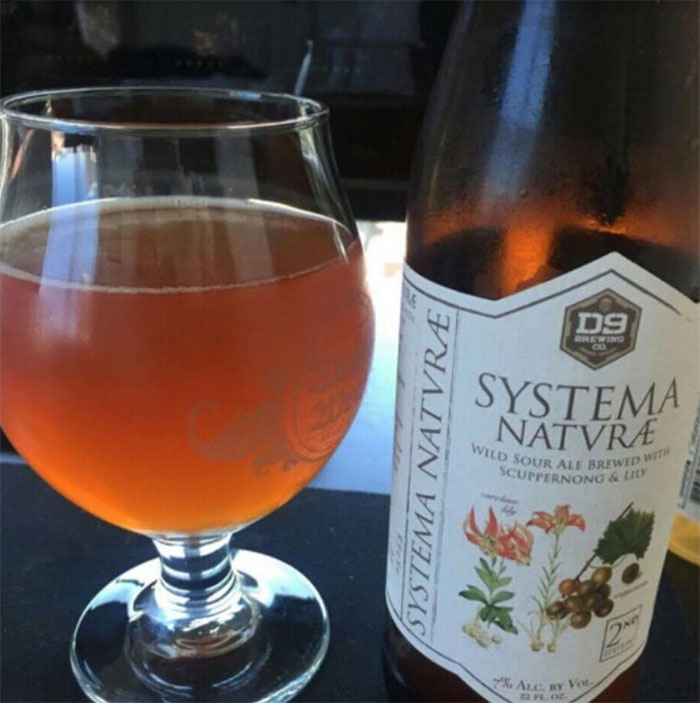 NoDa’s NoDaJito, a mojito-inspired Belgian Wit brewed with mint leaves and lime zest, topped 114 others in the Herb and Spice Beer category. This seasonal beer releases just ahead of summer’s start, and debuted in cans this year.

Their taproom has a few kegs left and about 20 cases of 4-pack pint cans. Look for it again next June or so.

This is not NoDa’s first time bringing home hardware from the Denver-based competition; their Coco Loco porter won Silver in 2012.

“The GABF award is wonderful because it recognizes the tireless efforts of our brewers and the whole brewery team,” says NoDa co-owner Todd Ford. “It is special to me because we built NoDa Brewing around the philosophy of honoring traditional brewing while showing off our personality and creativity. NoDaJito perfectly reflects this concept.” 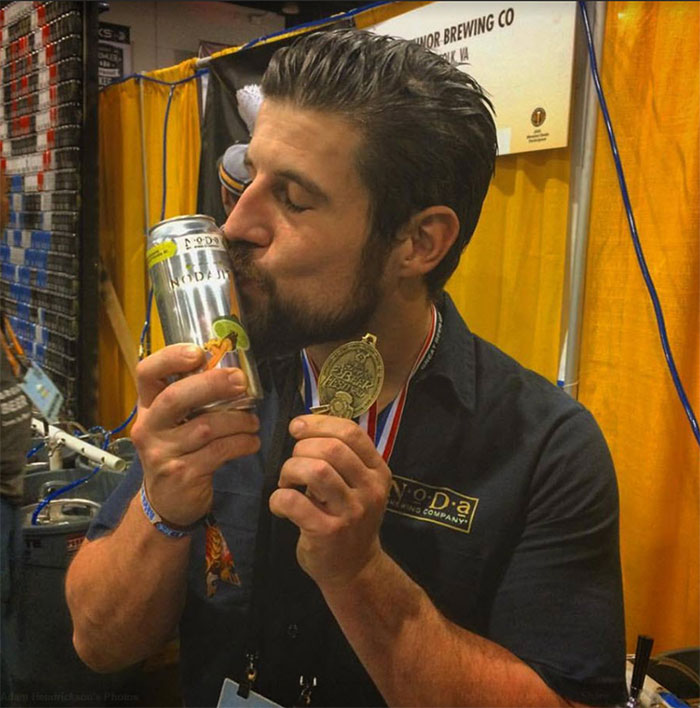 So what do these medal wins really mean to the Charlotte area brewing scene? My cop-out answer is, simultaneously everything and nothing.

There’s always been excellent beer being made by the Queen City brewers, and I don’t need medals to validate that. In previous years where Charlotte’s brewers didn’t competitively medal, my take-away wasn’t thinking of our local options as a bunch of losers.

That said, it certainly feels good to see the rest of the American craft beer scene wisening up to what’s going on in Charlotte, and having the hardware to prove it.

As I’m wont to do, I picked the brain of Ryan Self, the director of sales for the 2012 silver-medal-winning Olde Mecklenburg Brewery, about what these medals really mean for the brewers that win and how they affect the larger local brewing scene.

“It’s a cool thing, a real feather in the cap, but we’ve known the craft beer scene here is strong for some time. The brands we have here, the people making it, the bars supporting us… outside validation is nice, but before these medals, you didn’t have to convince me D9 and NoDa were making great beers. The quality has always been there; the rest of the country is just playing catch-up.”

Todd Ford also weighed in on the local impact these medals have. “I think the seventeen medals for NC breweries indicates that the North Carolina craft beer scene is much more than hype. We are now legitimate contenders in the national craft beer scene and that’s something that we, as a state, should take pride in.”

Complete results for this year’s Great American Beer Festival can be found here. 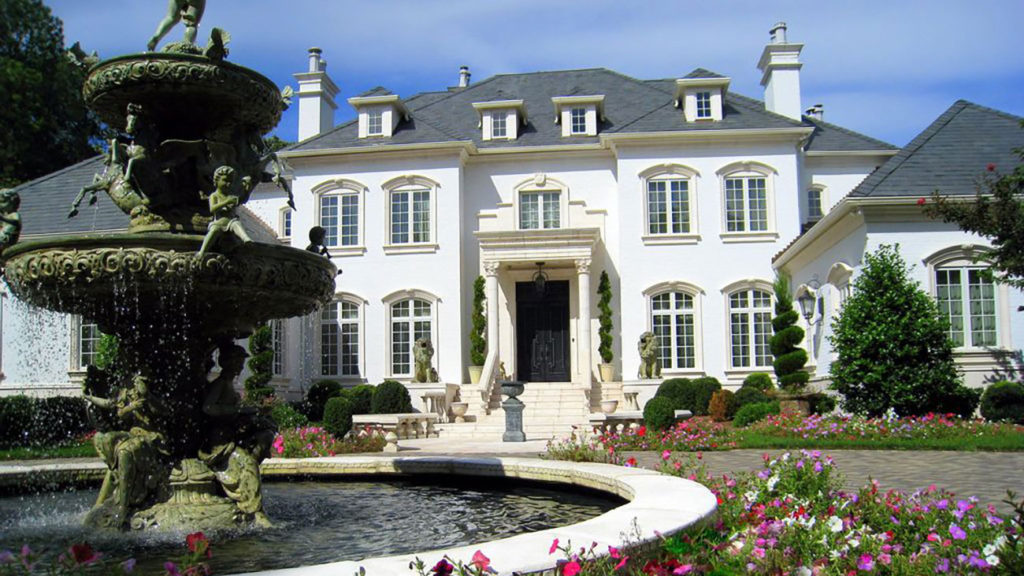