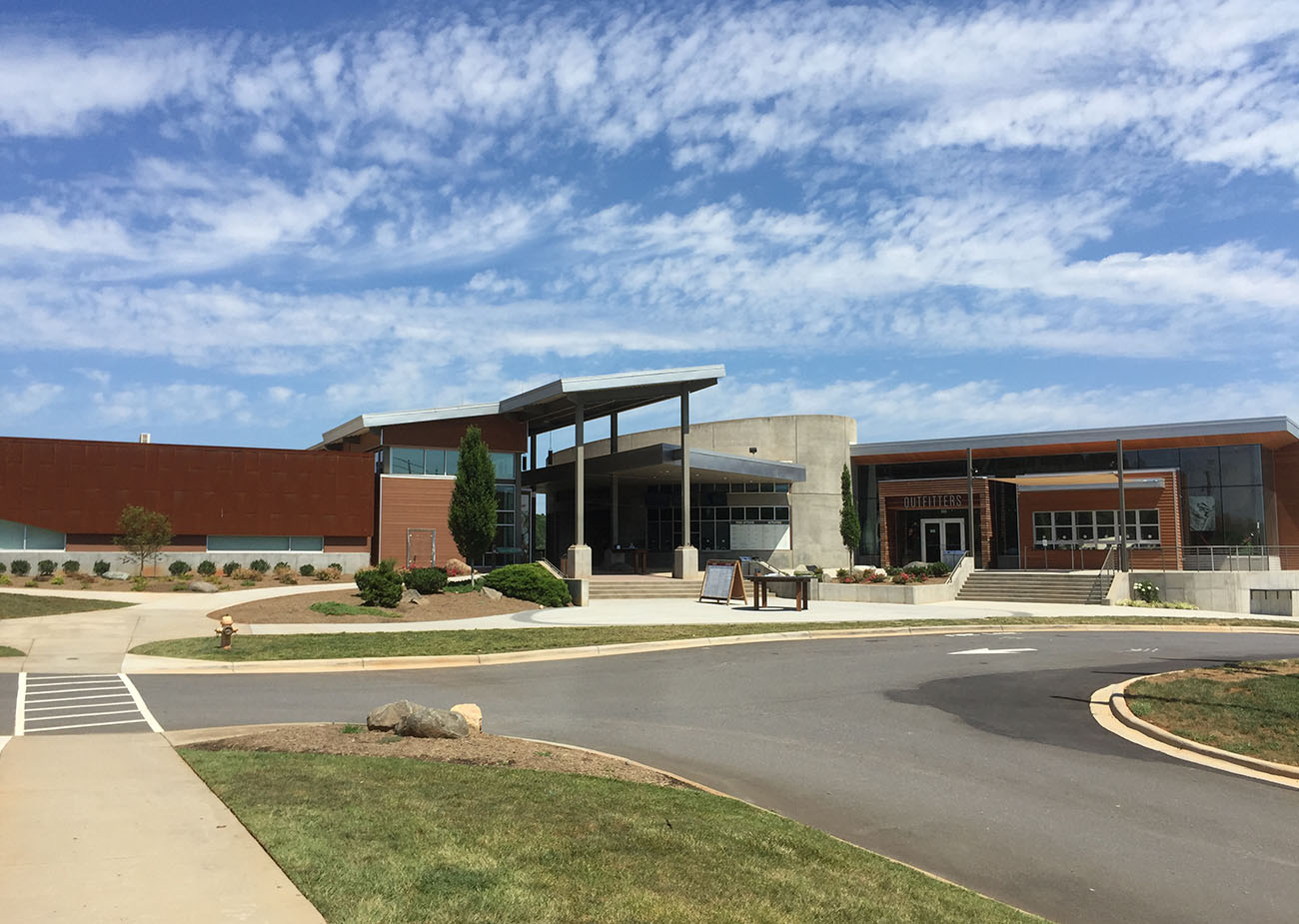 Mecklenburg County commissioners have wanted more control over the U.S. National Whitewater Center since the death of a teenage girl linked to the center this summer. Now they have a plan.

Back in June, the Whitewater Center had to shut down its primary feature — the rapids — after 18-year-old Lauren Seitz died days after visiting with a church group. She had contracted a rare infection from an amoeba that lives in most warm fresh water sources.

[View our extensive coverage of the Whitewater Center here]

As local and federal authorities investigated, one of the points of discussion was who had regulatory oversight over the Whitewater Center. It isn’t regulated by the county like a swimming pool and the state didn’t really have any rules.

The state legislature introduced a bill to bring it under their control, but it wasn’t passed.

The Whitewater Center drained and scrubbed its channel, refilled it and reopened.

The county has now introduced its plan to regulate the Whitewater Center.

The rules require the Whitewater Center to keep the water inhospitable to organisms like the fatal “brain eating” amoeba. Chlorine must be kept about 0.5 parts per million (pools are generally about 1 to 3 parts per million). The center must also have a secondary disinfecting system. Both of these procedures are already in place.

The center must test the water twice a day and keep detailed records. The rules also give the county wide latitude to close down the center if inspectors deem there to be an “imminent hazard” or “public nuisance.”

The Whitewater Center isn’t thrilled but isn’t fighting this.

“Of course they didn’t like everything in the rules, but they readily agreed,” Lisa Corbitt, Mecklenburg County environmental program coordinator told commissioners.

A public hearing on the issue is set for October 18. 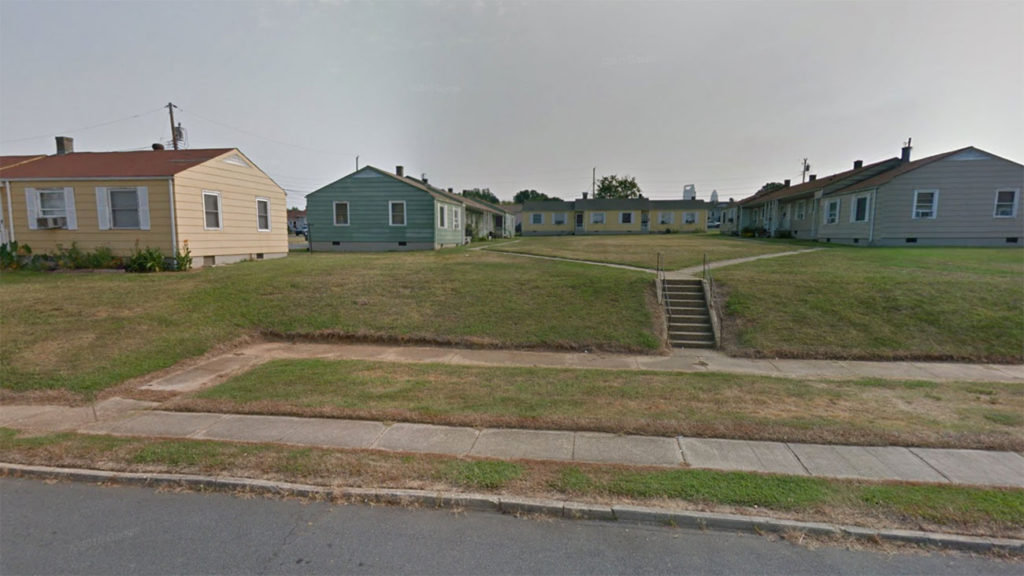 The condition of Brookhill Village is abysmal, though South End blossoms

by Ray McKinnon
Most Read
1
Kid Cashew on East Boulevard sets its opening for mid-January
2
Hello Friday. Charlotte Recycling Plant.
3
Starbucks on East Blvd will start to serve wine after renovations
4
Bleu Barn Bistro takes food from farm to food truck
5
May I smell your beer? 26 days without drinking
Most Recent Open Jobs