Lemon in your coffee? Yes. Try the HEX shandy immediately

I popped in to see the guys at HEX a couple weeks ago. Chandler Wrenn, John Michael Cord and Tanner Morita opened their espresso bar inside Good Bottle Co. over the summer. It was shamefully my first visit to their new permanent digs after about a year of following them around to pop-up events.

I like coffee that tastes good but that’s about where my knowledge of the beverage ends. The men of HEX seem to have a doctoral-level understanding of soil and beans and brewing techniques in the way in a sommelier knows everything there is to know about wine. As such, I left my order up to them. Make me whatever’s good… on ice.

I wrinkled my nose and recoiled at the suggestion. “Ehhhh, I don’t know,” I said. “I’m afraid of that one.”

They just laughed and made it anyway.

Fear is perhaps the wrong emotion to use when describing my feelings towards a coffee drink. What I meant to say was that coffee with sparkling water, mint and lemon juice in it sounds kind of gross.

But man, was I wrong. 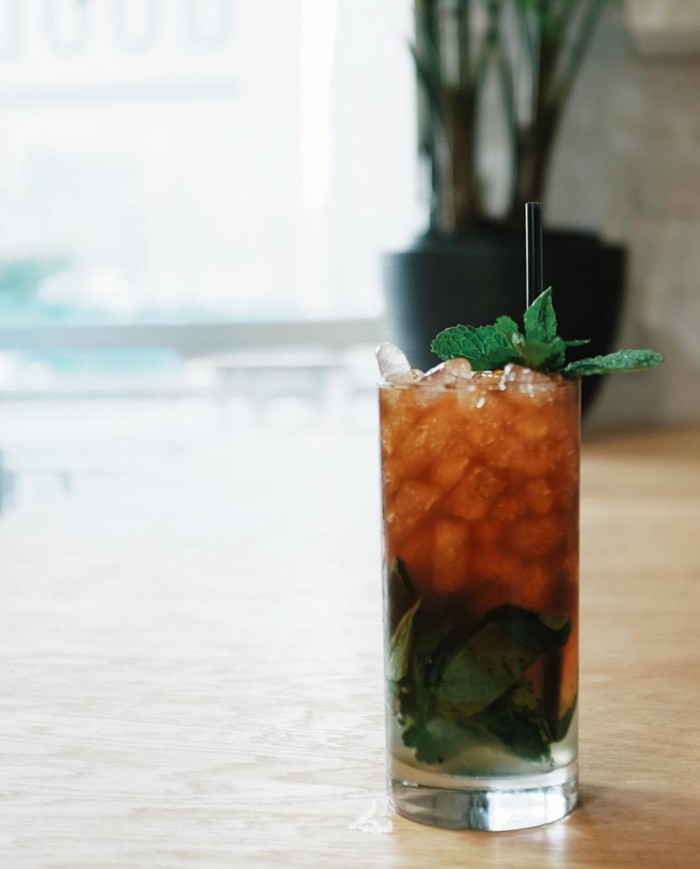 Traditionally, a shandy is a beer mixed 50-50 with a sparkling soda, which, according to Eater started in the 1850s with a ginger ale. A similar concept, the radler, came about in Germany in the 1920s when a bartender started mixing his dwindling beer supply with lemonade no one wanted. 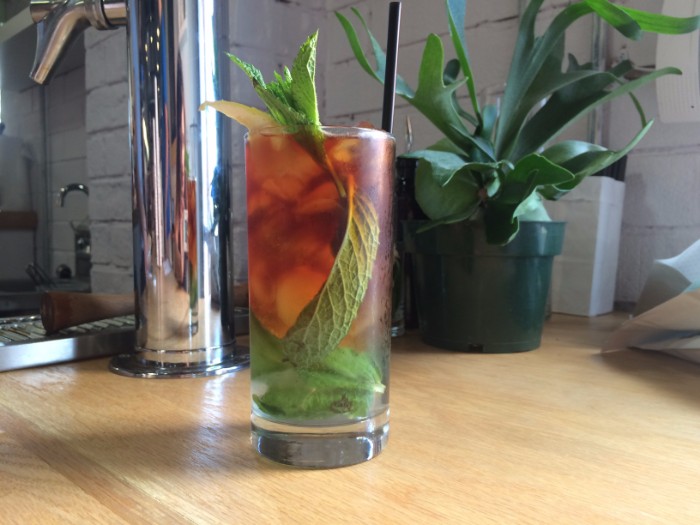 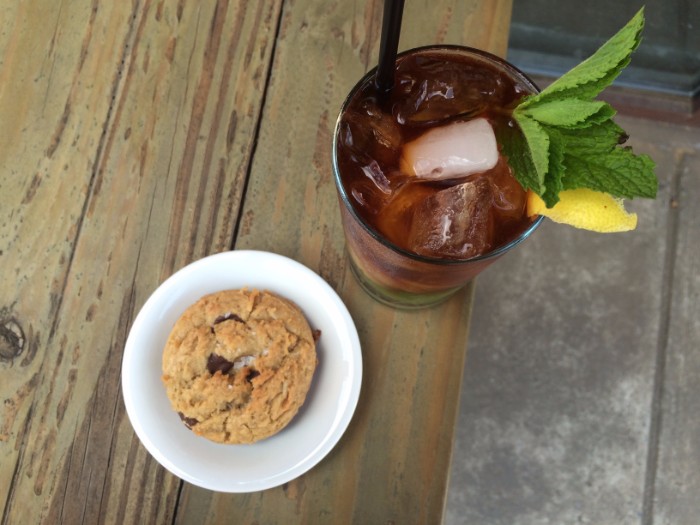 I slammed the shandy, inhaled a Whisk and Wood chocolate chip cookie and vowed to make this my regular afternoon coffee break as long as the hot weather persists. You should too. 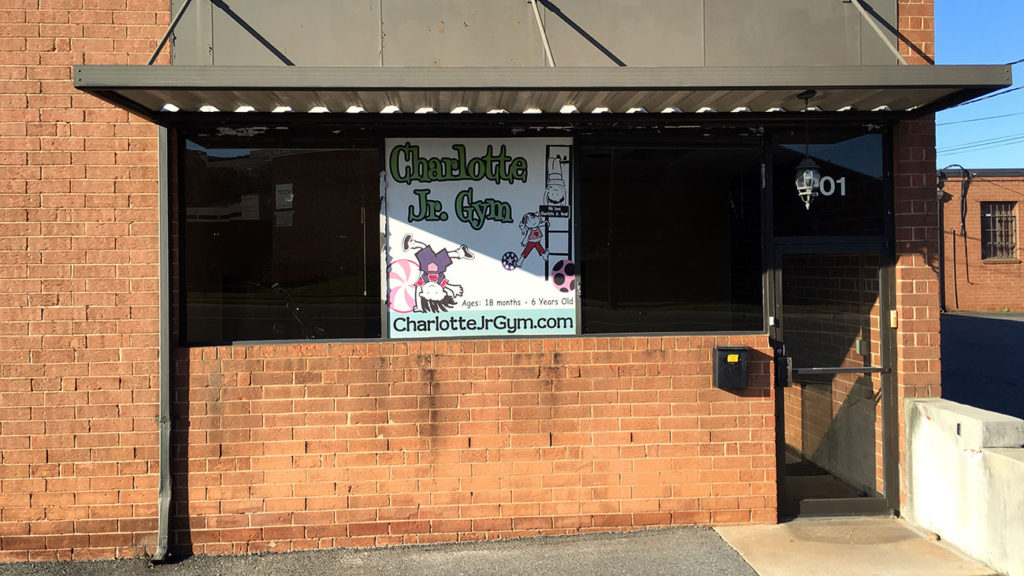 As a parent, it makes me sad to tell you – Charlotte Jr. Gym in South End has closed