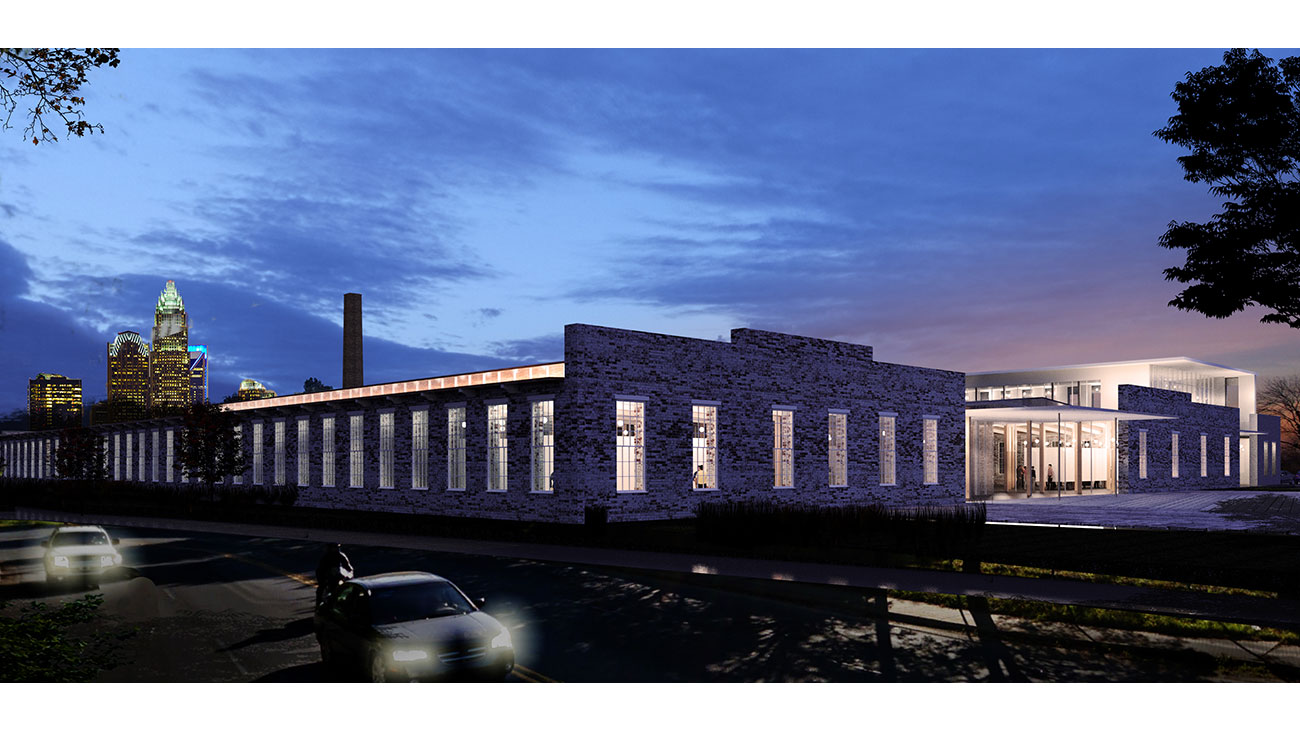 Last year we reported on the “Highland Park Mill” project in Optimist Park near the future Parkwood light rail station (Brevard/Parkwood and 16th specifically). We mentioned it was an adaptive reuse project turning an over 100-year-old mill into a food hall as well as space for additional restaurants, retail and office.

Now it has a new name and branding, and they are actively leasing and looking for tenants. That name is Tompkins Hall and it is ready to introduce Charlotte to the concept of a food hall and so much more. 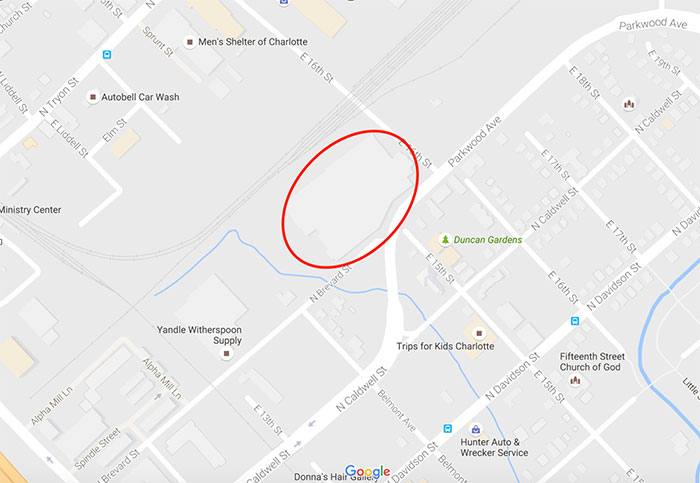 When I say food hall, think Chelsea Market in NYC or Krog Street Market in Atlanta. If you are unfamiliar with either of those imagine a giant open marketplace with a ton of vendors ranging from coffee shops and ice cream shops to pet supplies and butcher shops. It’s a bit of everything all under one roof.

That is what Tompkins Hall plans to accomplish, tons of options, tons of seating, tons of variety. They plan to focus on local and regional retail and restaurant tenants.

The project is a joint venture by White Point Partners (Charlotte) and Paces Properties (Atlanta) who both have a solid track record with adaptive reuse.

In addition to the food hall component there will also be additional space for restaurants to establish roots as well as retail and office. The entire project will be 135,000 square feet of space and will breakdown like this:

The name “Tompkins” comes from D.A. Tompkins who built a majority of the structure in the 1890s. He was very prominent in the building and designing of mills throughout Charlotte.

As I have previously stated about this project, the fact that it is history being saved and reused is a rarity in this town and sure to please many. The hardwood floors will be original, the support beams will be original and the place will have ceilings up to 14 feet high.

I have to commend the developers on being creative and coming up with a project that not only jumpstarts Optimist Park’s revival, but also provides a unique place for Charlotte to enjoy. I think the phrase “eat, work, play” is terribly overused but it really is the best way to describe the project. Tompkins Park aims to have something for everyone.

There are plans to connect the Cross Charlotte Trail directly through the project and its connectivity to the future Light Rail stop will surely be an asset. I don’t want to regurgitate too much praise from my previous article but I am really excited about this concept. It’s everything Charlotte needs more of. Saving history, creative use of space, an inviting and approachable place to hang out no matter the day or time and most of all, dictating a direction of design and land use along the future light rail development.

The project compliments the pedestrian scale (minus the parking lot but eh) with rooftops, plenty of outdoor seating, tons of activity inside (eating, drinking, working) and provides the community with a valuable asset.

As seen in the rendering they plan to demolish a modern add on to the mill (it’s awful, glad they are getting rid of it) as well as renovating an old part of the structure to have a modern feel but it fits right in with the rest of the project.

Initial demolition of that modern structure is set to begin shortly followed by full construction starting early 2017. The entire project looks to be leased and open by late 2017.

Coolest part, they’re already on the hunt for tenants to join the fun.

All renderings courtesy of Paces Properties and White Point Partners. 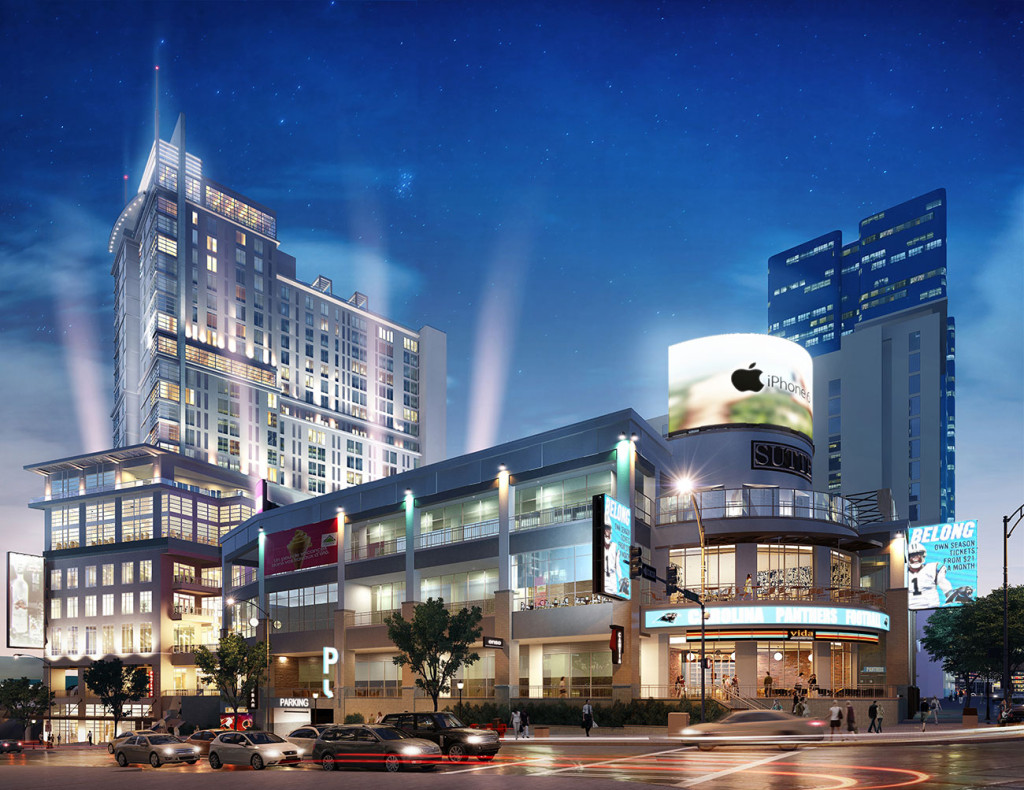 The hotel building boom is real