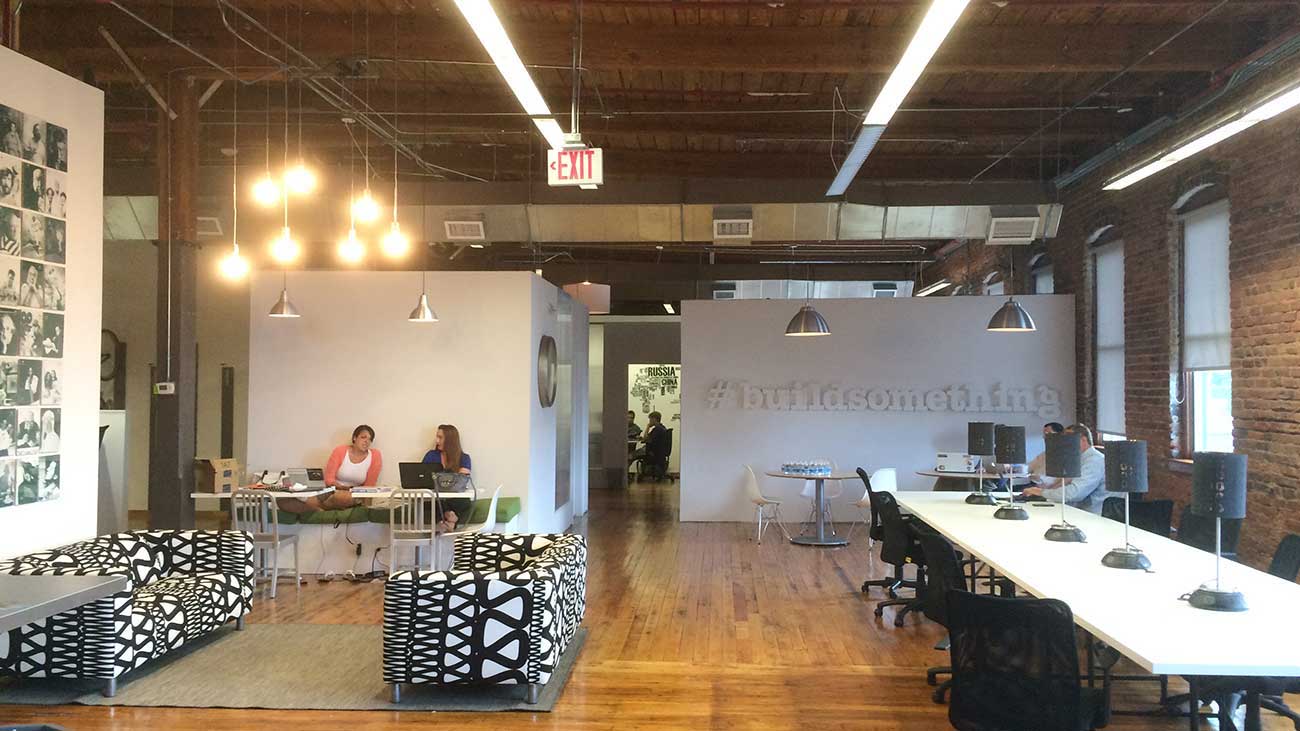 Charlotte has a risk-averse culture and this is holding us back from becoming a world class city for founders.

This poster hangs at the entrance of our office because it’s an important message for our organization.

It’s also important for our city. 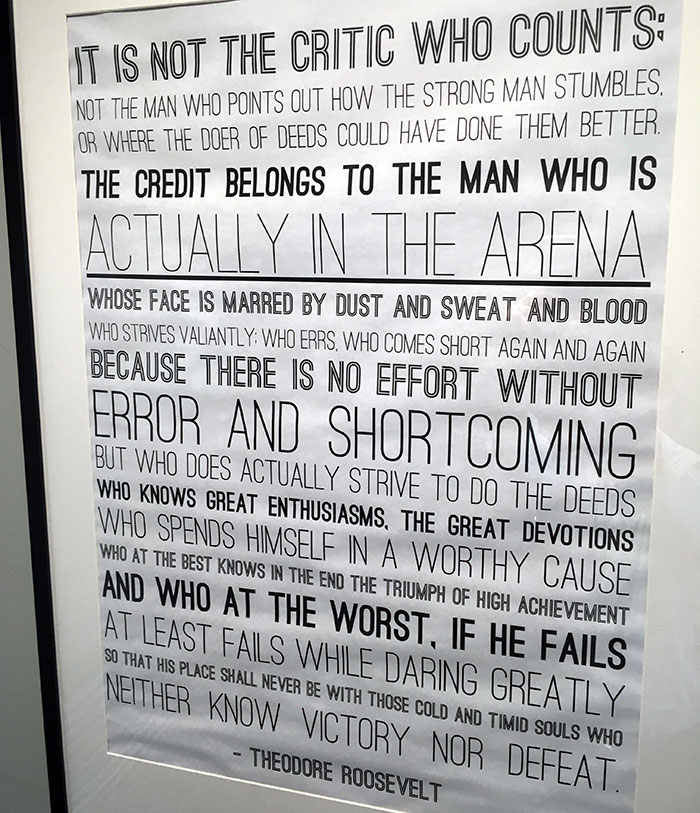 Charlotte doesn’t have enough people in the arena and the culprit is risk aversion.

What will people think if I invest in a startup and it fails?

If my startup fails, will I be able to support my family?

Why would I leave a predictable, well paying career path to found a company?

If I fail, will I ever get a well paying job again?

I lived in DC in my early 20s and after a few years of working at a digital publishing startup, I quit and started a company named GrouperEye – a case competition software company to help employers screen interns and entry level hires. Clients included The Washington Post, Honest Tea, Under Armour and others. It worked, but then I got too aggressive with the company and it imploded. I failed.

My girlfriend (now wife) was going to move to Charlotte. I thought, UGH, I’m getting ready to show up to a banking city with a resume that looks like somebody pooped on it. I had built something from nothing and sold deals to major brands, but I couldn’t get past a damn HR resume screen in Charlotte.

When I told potential employers that I ran a startup that flamed out, they looked at me with a mix of “How cute that you got to do a fun project…” and “Who does startups and actively tells a potential employer that they massively failed…”

I felt penalized for being entrepreneurial and honest. I felt odd and embarrassed.

When you massively and openly fail in world-class cities, your opportunities expand. In Charlotte, you’re weird. This must change.

Same with investing. You’ve heard this theory before, but I agree with it: Most of the wealth in Charlotte was generated growing predictable business, not high growth startups, thus the potential investor community values predictability > team and product.

So what do we do?

Here are two solutions to becoming a less risk-averse city.

(1) Educate that failure isn’t that bad.

Charlotte founders that have failed need to talk openly about their failure.

Future founders need to hear from those that have been in the arena – both those that survived and those that died. Potential Charlotte founders must realize that failures don’t mean the end of their careers.

I’ve been to countless entrepreneurship events in this city, but the best entrepreneurship talk in Charlotte over the past 10 years was Chris Halligan’s Skookum Tech Talk on Why OtherScreen Failed.

It’s 38 minutes and you should watch it.

Charlotte employers talk a lot about wanting entrepreneurial talent inside their companies. But guess what rarely looks pretty? An entrepreneur’s resume.

HR leaders and hiring managers need to take control of the resume screening process and stop ruling candidates out for not having traditional experiences. Traditional backgrounds yield traditional results.

Charlotte will not be a world-class city until we change our risk-averse culture. This starts with future founders understanding their career risk and employers rewarding candidates with entrepreneurial experience. 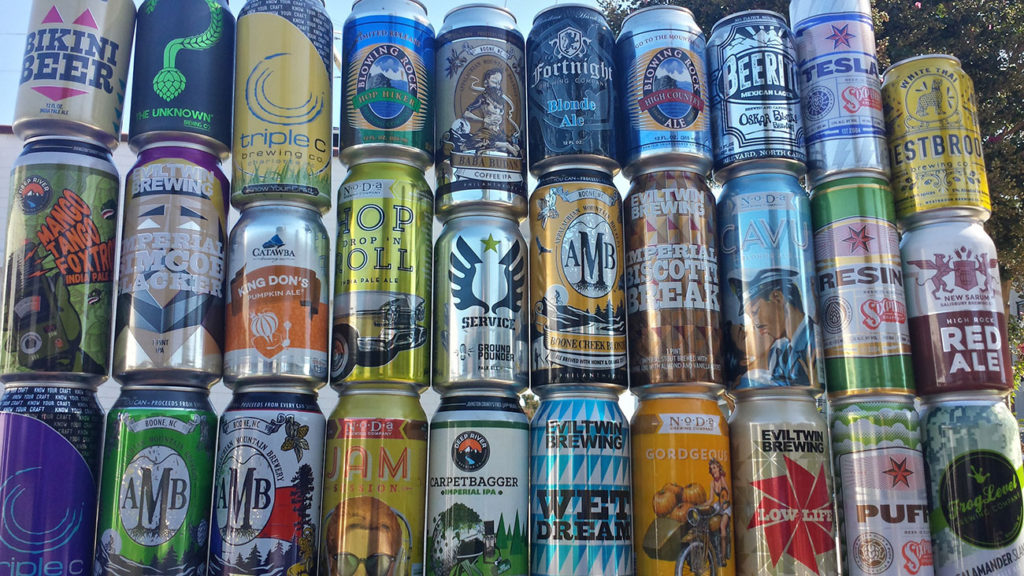 Get your (canned) beer on this Saturday at the Canival