Birdsong cleans up Little Sugar Creek on Saturday, but their environmental efforts are year-round 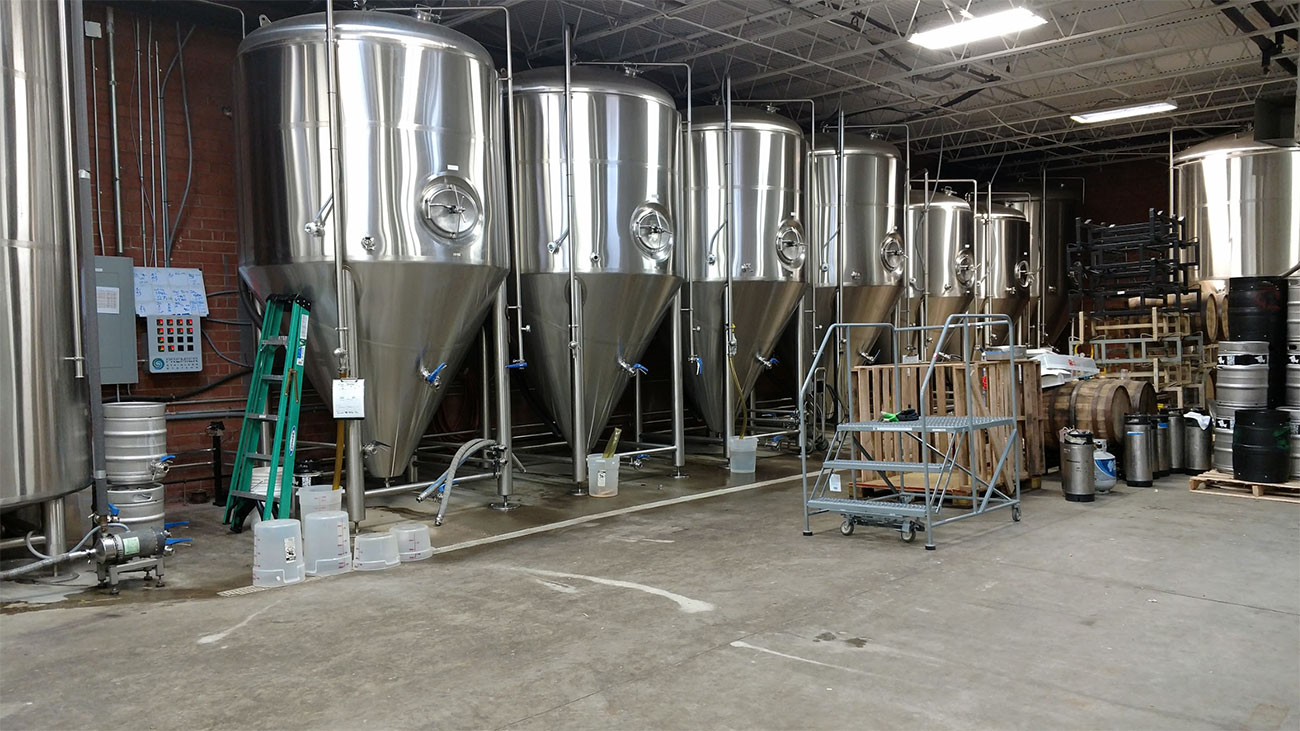 (Note: Our Green City series is brought to you by Sealed Air, creating a better way for life. Sealed Air re-imagines the industries they serve to create a world that feels, tastes and works better.)

Water has always been important to brewers, being the largest by-volume ingredient in beer. However, Charlotte’s Birdsong Brewing Company has taken their water conservation and clean-up efforts several steps further than many of their industry peers.

This Saturday morning, brewery employees and volunteers alike will participate in Birdsong’s semi-annual Little Sugar Creek clean-up, focusing on the area upstream from the brewery located between 18th and 13th Streets.

This is the 10th such clean-up effort since the brewery’s 2011 opening, with volunteers earning free pizza and beer at an afterparty. 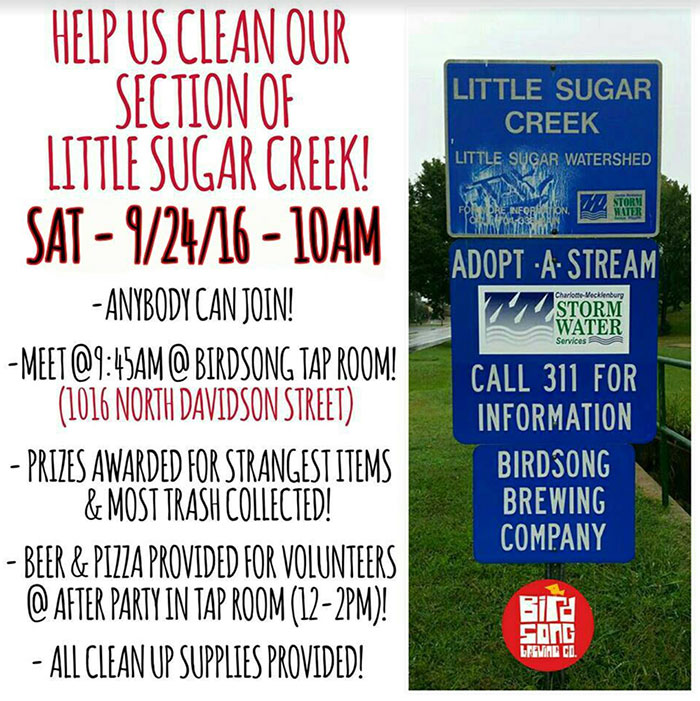 April’s event drew 67 volunteers, with around 2,000 pounds of trash removed from the waterway. 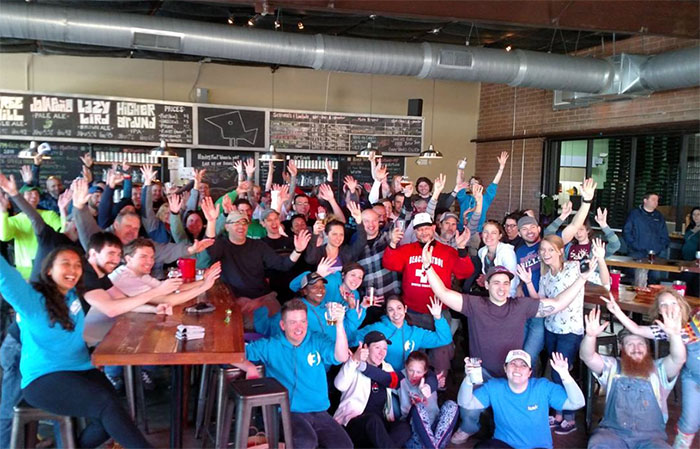 While these events surely draw an impassioned crowd, the impact pales in comparison to the day-to-day conservation efforts Birdsong utilizes in its beer production. “It’s not super sexy to brag about,” confesses Conor Robinson, Birdsong’s head brewer, but the numbers beg to differ.

According to the Brewers Association, the average brewery uses 7 barrels of water to make 1 barrel of beer (one barrel = 31 gallons). Birdsong, by comparison, was managing an impressive 3:1 ratio.

“They (the Brewers Association) called us at the beginning of this year, ‘So you’re at the top of the field for water usage per barrel packaged, can you share anything you do?’” Robinson laughs. “We didn’t know we were doing that well; we thought we were dumping a crapload of water.”

Since moving into their larger facility, they’ve seen that ratio slip somewhat to 4.5:1 as they adjust to entirely new equipment, but usage is again trending downward as procedures are dialed in, and they’ll be back below 4:1 by year’s end.

Over the course of time, these numbers really add up to mean massive savings.

This year, Birdsong is slated to save 465,000 gallons of water versus the industry average, based on their projected 2016 production numbers. 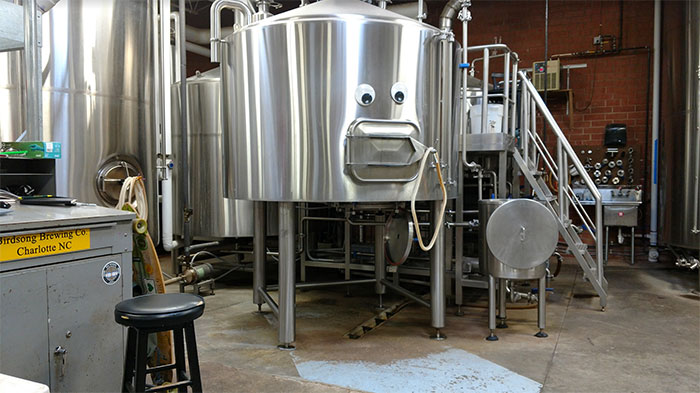 “It’s really hard to find ways to cut back on your water, and still be clean and sanitary at the same time,” says Robinson.

Credit the poorly sloping concrete floors at their former facility for instilling many of the brewery’s good habits. “We had to squeegee a lot,” explains Robinson. “There’s no ‘spray down and let it go into a trench drain,’ because everything rolled the wrong way. Anything that spilled required 30 minutes of squeegeeing, so you tried not to spill anything. That definitely made us super-conscious.”

In the next month, the brewery will take steps to similarly lower its carbon dioxide footprint, but for now the focus is on water.

“I walk to work along the (Little Sugar Creek) Greenway. You can actually see fish swimming in that stream,” says Robinson. “It definitely helps their ecosystem if there’s not trash in there all the time. It looks way cleaner than it was.” 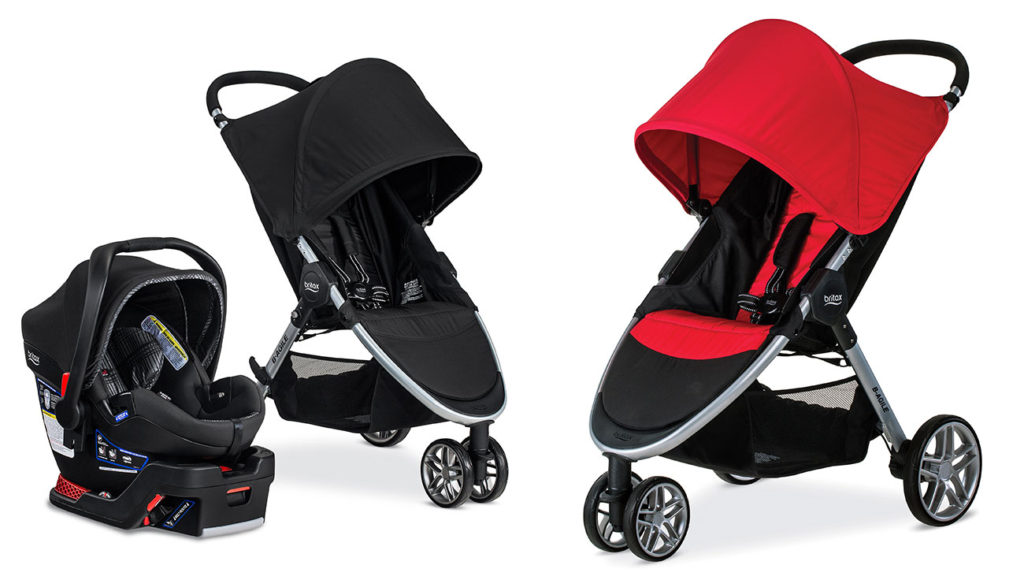