John Vassallo is a Senior Coordinating Producer at ESPN who coordinates college football, the NCAA Championships, lacrosse, ice hockey, wrestling, The Home Depot College Football Awards and the Under Armour All-America High School Football Game. John grew up in Valhalla, New York and has a Master’s Degree in broadcasting and film from Boston University. Prior to ESPN, John worked for New England Sports Network (NESN), WGBH-TV Boston, and for Continental Cablevision.

We got a chance to sit down with John in his office with many screens and talk with him about his career and life here in Charlotte. Spoiler alert, he’s a cool and stealthy ESPN-er, and there’s many more like him here in Charlotte. 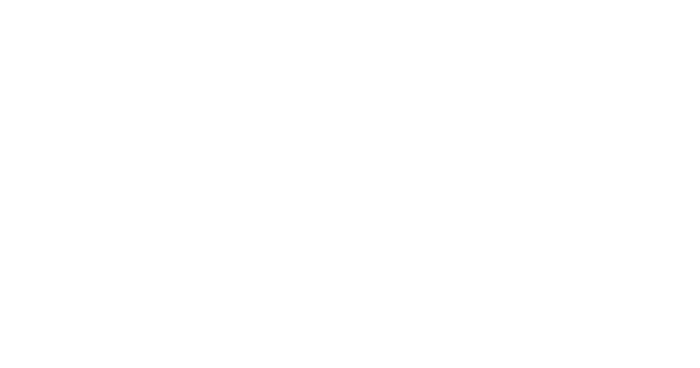 On his early career:

At 25, I had just graduated from BU grad school. I really loved TV, film, and theater. I knew I wanted to be involved in some way. To be in Boston in the early 80s, coming out of school, couldn’t have been better.

How he got to Charlotte:

In 1997, ESPN bought locally based Creative Sports and California-based Ohlmeyer Communications Company (OCC) Sports. With that, ESPN formed a new company, ESPN Regional Television (ERT), to be centered in here in Charlotte. I was at the right place at the right time and got the opportunity to move here to work for ERT.

Where he works out:

What sporting events do you go to in Charlotte?

I spend a lot of time at my kids’ games, I just spent the entire weekend on the lacrosse field. Other than that, we’ll go see the Panthers, Checkers, occasionally, and of course the Hornets. But during college football season, a lot of times, I’m at work on Saturdays, watching games and keeping notes. On Sundays, during the football season, I want to put on some NFL and kick back a bit. I’m also a big NY Rangers fan.

The Roger Clemens 20 strikeout game in 1986, I was the AP. The other one was when I freelanced for NBC while I was at NESN. I was in LA on the morning of the OJ Simpson verdict, it was the Reds/Dodgers NLCS playoff game in October 1995. I remember leaving the hotel that morning, driving up to produce the game that night. I walked into the truck and there was a very polar feeling. Trying to pull everyone together and getting everyone to focus and work was a challenge. It was an eerie quietude in LA, it’s nothing I’ll ever forget.

On working at ESPN:

One of the things I love about working at ESPN is that we feel like we do it better than everyone else but we’re never arrogant enough to believe our own press clipping. I love working at a place where even though we’ve done hockey for so many years or women’s softball, we’re still looking at ways to refine it. To me, refinement is my favorite word, I just believe in that. We are always looking for ways to tweak it. We like working at a place where we all poke each other a bit to be better. And I think that’s probably what’s going on in a lot of good companies.

Advice before you get started in this industry:

Be as sure as you can that you love it. Like many things, it’s a tough road and very competitive.  To be in the arts, you gotta know that you love it. This place has a very good weeding out process. If you’re in it, and you love it, you’ll stick to it. You have to really love it. Times have changed but you still have to come in and really get your hands dirty.

Paul Biancardi, a basketball analyst here, said something not too long ago that resonated with me and helps me when I coach youth sports. He said, next time your kid comes off the field, instead of trying to prop them up, ask them “what did you learn today?” I try to make sure in my time with my boys, and the teams that I coach, that they learn something. If they learned something, had fun, and are curious, they’re going to want to come back for more.

On the future of lacrosse:

It’s probably a lot like how people characterize youth soccer 20 years ago. It’s becoming more popular in non-hotbeds, out west and in TX. We’re wondering if it’s going to equate to a bigger appetite on TV, if it’s going to evolve past a niche sport as far as TV consumption goes. At the grassroots level, I have a number of studies that say kids are playing more lacrosse.

On nobody knowing ESPN is here:

Charlotte is a great spot. A lot of our guys are on the road 200 days a year or more. They love that we can get almost anywhere non-stop. A lot of our colleagues in Bristol have to fly out of Hartford or even NY, and sometimes have more stops than us.

It’s great to see the city grow and see our business grow along side of it.

by Katie Levans
Most Read
1
Stop panicking over gas, Charlotte
2
The 5 best brewery crawls in Charlotte, ranked
3
Yes, another new movie is filming in Charlotte
4
$750K “Mullet house” for sale in Wilmore — it’s business in the front, party in the back
5
41 things to do in Greenville, South Carolina’s foodie town
Most Recent Open Jobs