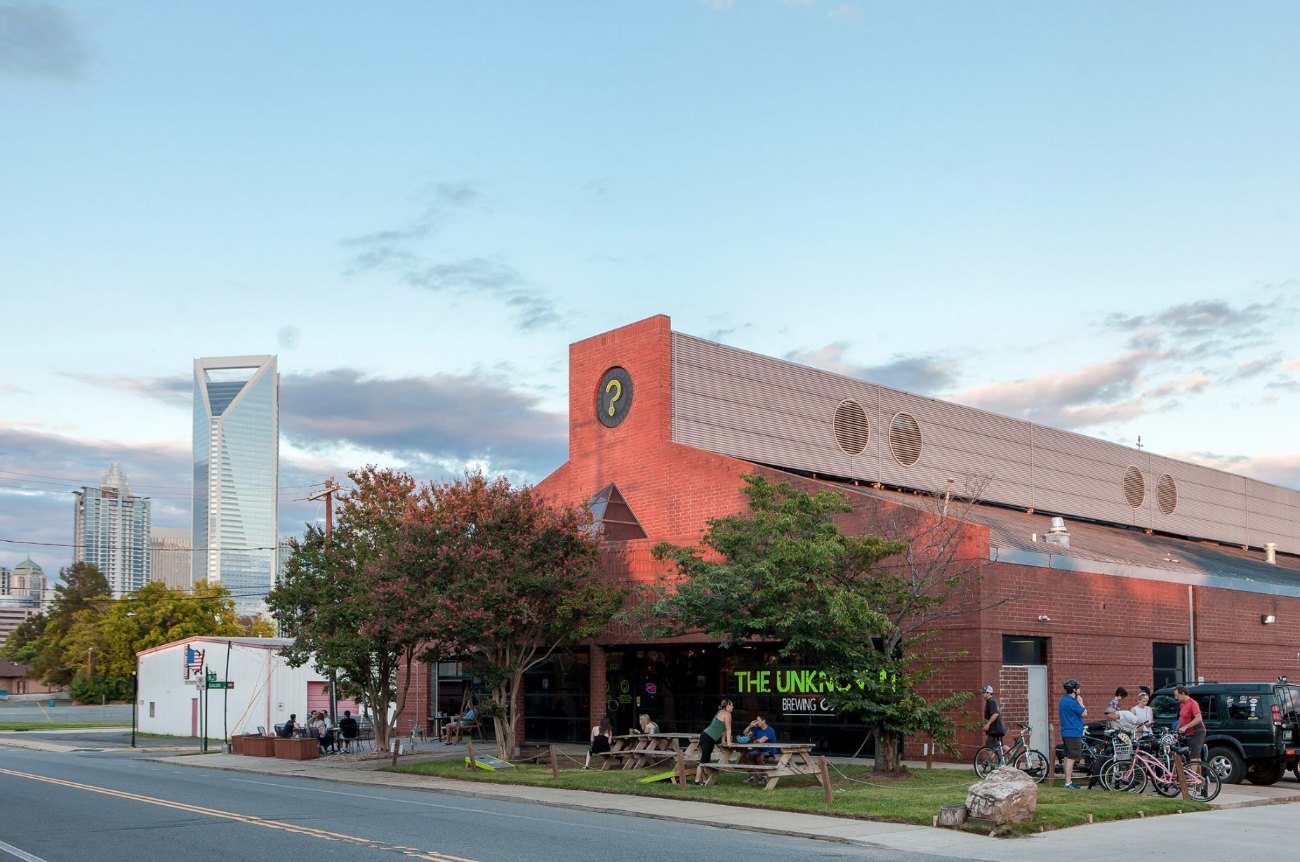 Rummage up some quarters (if people still do that), Unknown Brewing will be selling several of its beers for $1 on Wednesday, September 28.

It’s their way of celebrating another 100-batch beer production. This week’s event commemorates the brewery’s 400th batch of beer.

At least five of Unknown’s beers will be on tap for $1 at the event.

But they’re changing the name of each brew to reflect a different Charlotte neighborhood. So Pre Game, for example, might be labeled “Plaza Midwood.” All the descriptions will remain the same so if you have a longtime favorite, you should be able to find it. 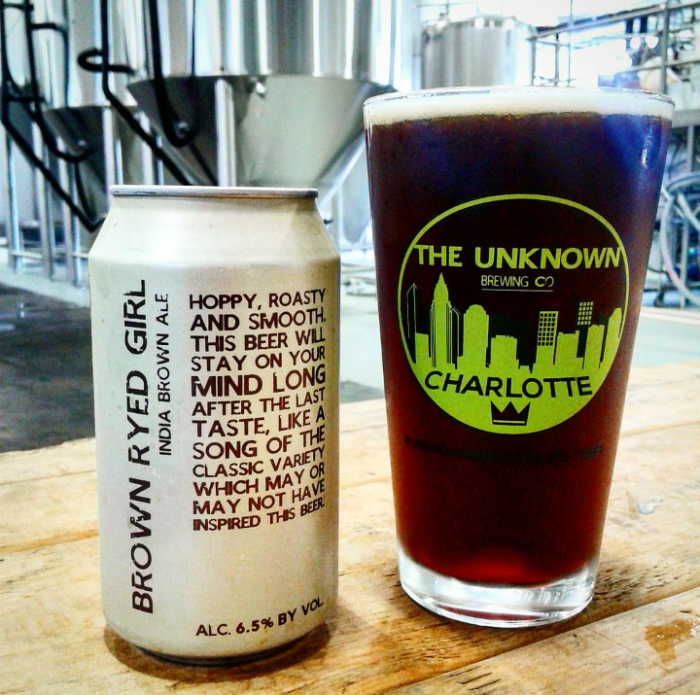 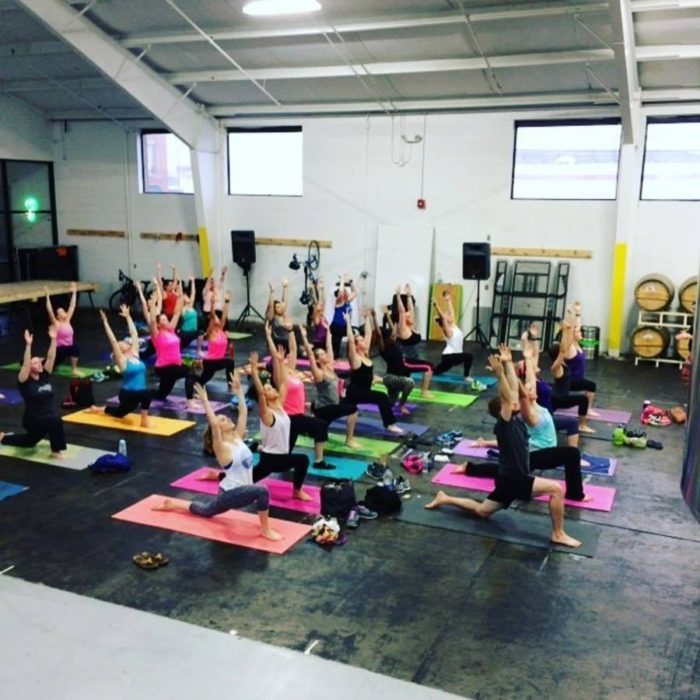 But wait! Are these mini sample-sized beers?