We sent a simple question to a handful of Charlotte leaders – what were you doing when you were 25 years old? 34 responded (some with amazing, retro photos). Our city’s leaders were doing everything from selling voicemail to growing their hair out for Jamaica to playing for the Colts in the NFL to working in a cube farm at Dell to attending $.25 beer night to making deli sandwiches in DC to founding their first startup to having a Park Avenue window office in NYC. Read – What 34 Charlotte leaders were doing at age 25. Anyways.

From tragic loss to total transformation: Artist Edwin Gil completes 365 days of yoga
Edwin went from watching his partner murdered in front of him on the streets of Columbia to a successful artist in Charlotte who specializes in turning recycled broken glass into murals. Learn why he’s been an inspiration to the Charlotte Yoga community.

4 expensive workouts you can do at the Charlotte YMCA on the cheap
Get the scoop and price comparisons from Katie on hot yoga, Crossfit, Pilates Reformer and indoor cycling.

14 photos and video from Third Eye Blind’s lunchtime concert at Red Ventures
Lead singer Stephan Jenkins performed 4 (I think) acoustic songs at RV yesterday for their employees at 1:10 pm. I snapped a sneaky photo of his zip up shoes before we took an awkward official photo.

Be a part of the solution: #GovJamCLT
#GovJamCLT takes place this weekend at The Junior League of Charlotte office. Erin gives you the scoop on this idea jam session that promotes solutions to challenges currently facing Charlotte. Nerdy, but cool.

The airport Chili’s has been replaced by 1897 Market which will open June 16th. Charlotte Magazine reports that the restaurant will likely have an oyster bar, carvery, pizza menu, speciality cocktails and craft beer.

Olde Mecklenburg Brewery invested $2 million in a new bottling machine and draft system that will improve service speed at their brewery complex. CBJ reports that this is to keep up with demand.“We’re basically continuing to invest to keep up… growing so fast.” Owner John Marrino told CBJ.

Bank of America is getting trendy and helping to fight aids by putting on a food truck rally at Romare Bearden Park from 5 to 11 pm on Friday. For every purchase you make with a BofA card, the bank gives $.40 to (RED). Participating trucks: Mae’s Creole Kitchen, Maki Taco, Street Spice, Chees to the Mac, The Cool Zone, King of Pops, Cloud 9 2Go, Fusion Mexican Grill.

In typical list style BuzzFeed ranked Charlotte #3 in their 34 most underrated cities. Their lame description of us included “It’s got great restaurants and a beautiful skyline, and it’s close to both the beach and the mountains.”

Invitation:Come Kick It with Cam at the Cam Newton Celebrity Kickball Tournament. 3 pm at the Knights Stadium on Friday ($5 general public tickets).

Have a lovely Thursday and we have Instagram photo proof that Workman’s Friend is opening Monday June 15th in Plaza Midwood. 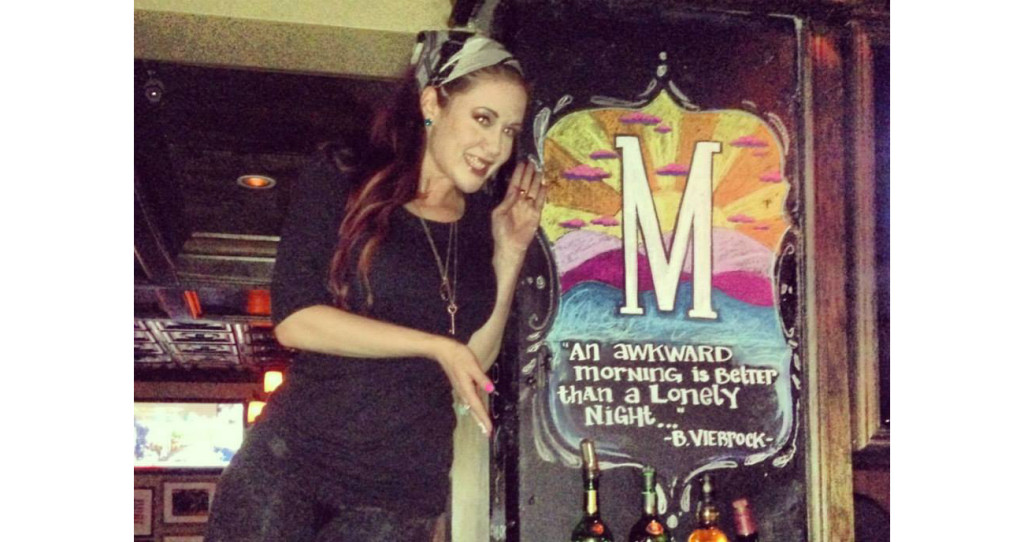