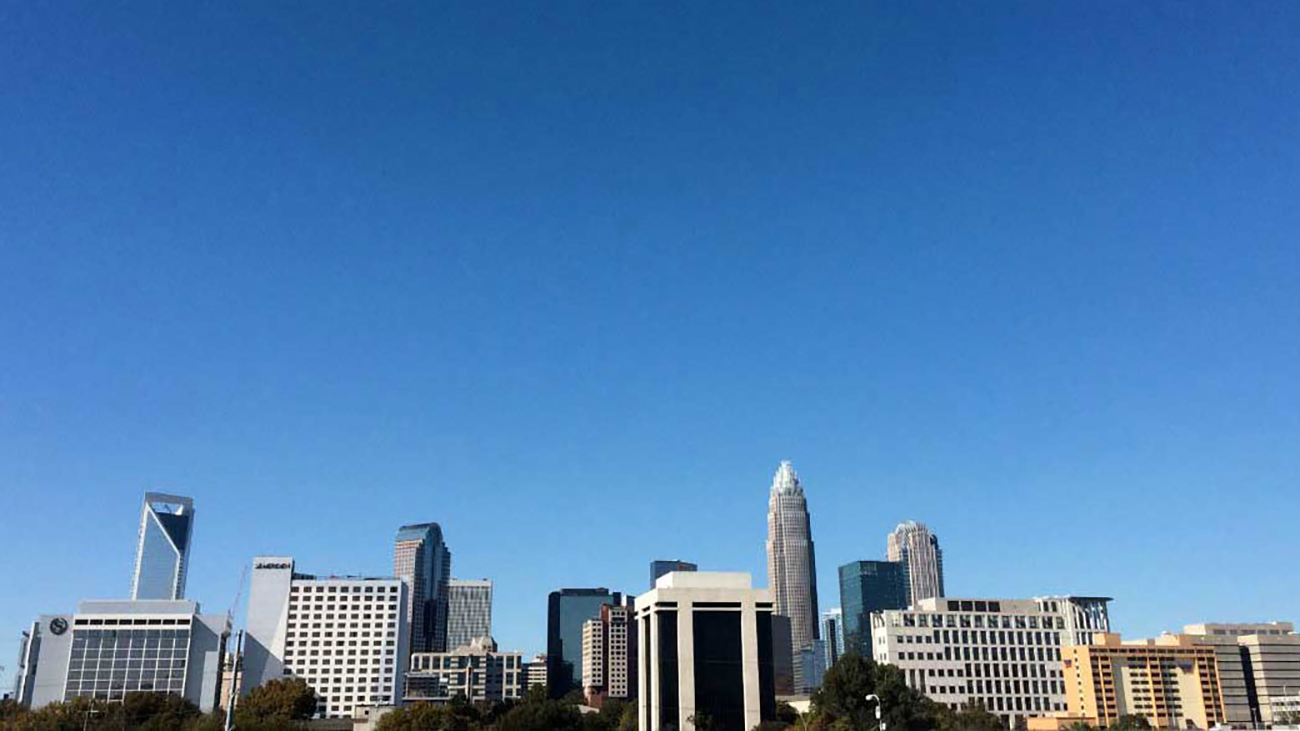 In the mud-slinging arena that is the 2016 election, Red Ventures CEO Ric Elias is battling hot-button issue HB2 with a novel approach—democracy.

Yesterday Elias announced that all Red Ventures employees will receive three hours of paid time off to vote any time from the start of early voting on October 20 through Election Day on November 8.

And he’s urging other business leaders across the state to do the same.

The policy came following Monday’s predictable and frustrating announcement that the NCAA would pull seven scheduled championship games out of the state due to discriminatory HB2 legislation.

Time for business leaders to stand up for #NC. Join me in taking a stand: https://t.co/bbErjFnQwe @NCAA #HB2 pic.twitter.com/nT9CoqaOfh

From the time Elias drafted the statement earlier this week to the time it was released on Wednesday, the state suffered yet another blow.

Yesterday, the ACC announced it too would relocate all of its scheduled tournament games out of North Carolina, including the football championship that would have taken place in Charlotte on December 3.

And boy, are people mad. 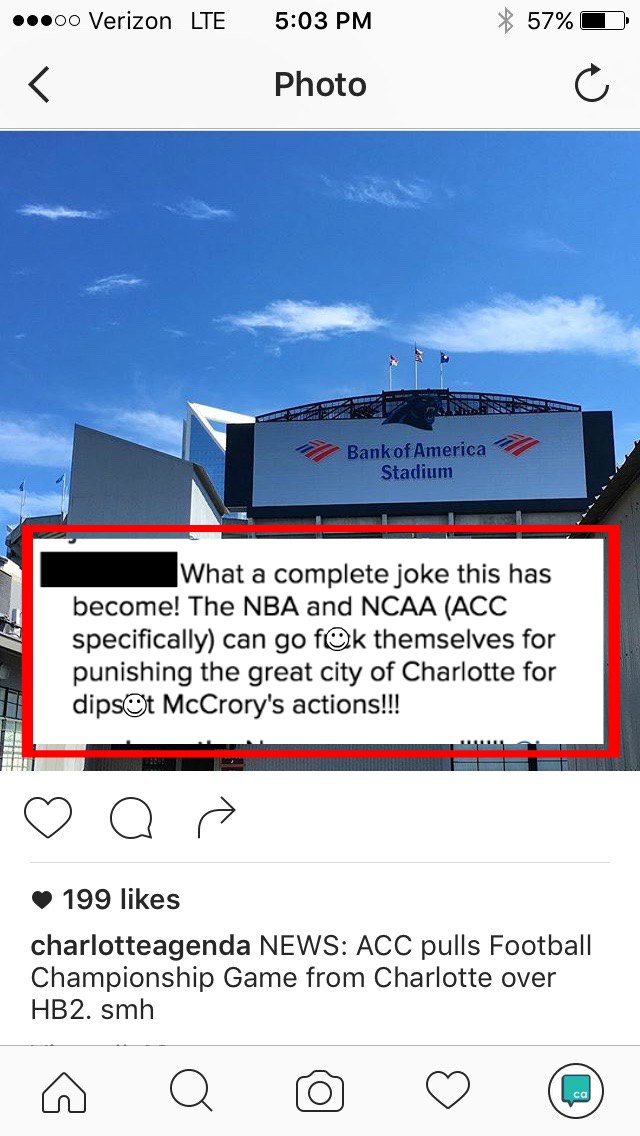 But here’s the thing. The NCAA, ACC, NBA and all the other entities who have bailed out of North Carolina because of HB2? They’re right, guys. Patrick McCrory is wrong and for that we will all suffer.

It took me a while to get here.

I whined that Charlotte shouldn’t be punished for something it didn’t do and argued in favor of keeping all these events here to give us a chance to show people who we really are—open, inclusive, diverse.

But if the people who govern us aren’t, then more drastic measures must be taken. 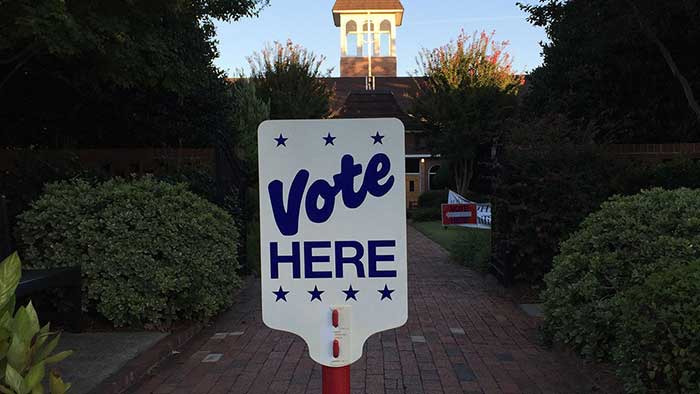 Someone told me recently that her staunchly Republican boyfriend decided he will vote against McCrory this November following Charlotte’s loss of the NBA All-Star game to the governor’s anti-LGBT HB2 legislation.

But if that’s what it takes to get people to the polls, so be it. And if Charlotte has to take a few punches in the process, bring it on.

Bring it on because come November, we’ll fire back at the polls. And local leaders like Ric Elias will see to it that we get there. 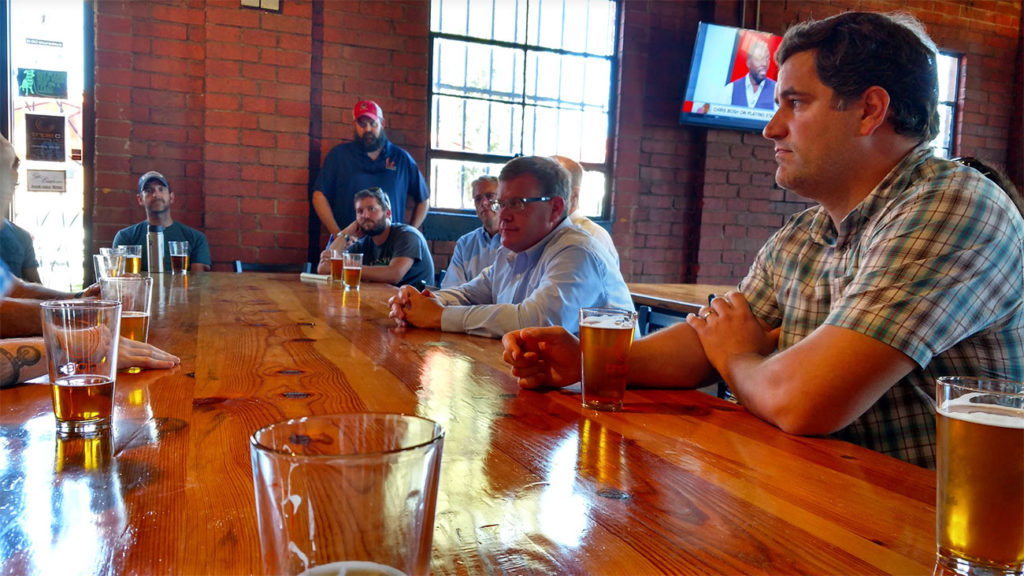