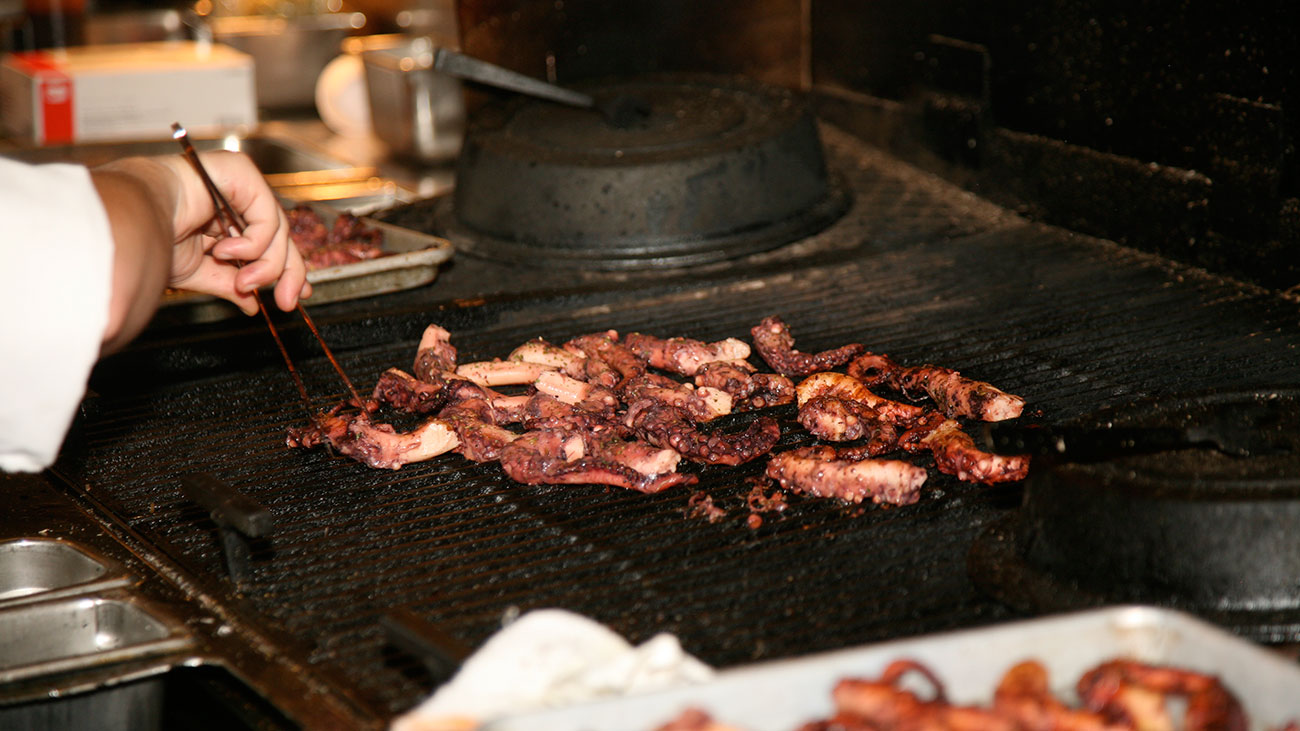 One of Charlotte’s yummiest charity events will feature star chefs from across the Southeast — and they’re all women.

The annual No Kids Hungry dinner, which raises money to fight childhood hunger, will be held 6 p.m. Saturday at Mimosa Grill. Tickets are $175 each ($75 of which is tax deductible). 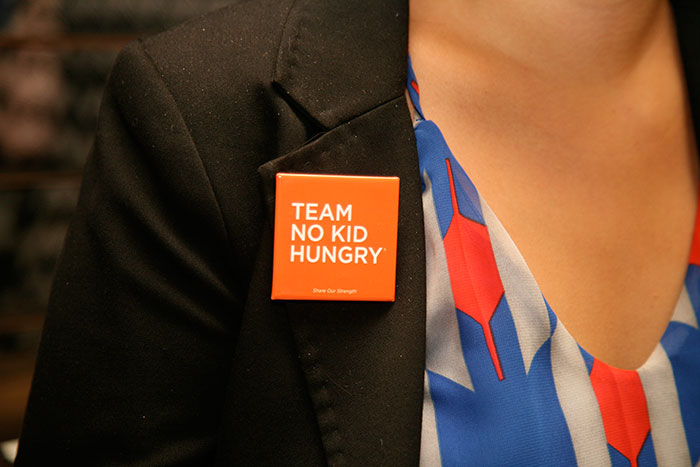 “Vivian Howard, chef and host of “Chef & the Farmer” in Kinston, N.C. inspired the idea of hosting a female chef lineup” says event co-chair Allyson Colaco. “There is a growing presence of female chefs throughout the culinary scenes in big and small towns that we thought: Why not highlight some of these rising leaders while raising awareness around the food insecurity issues present in our community.” 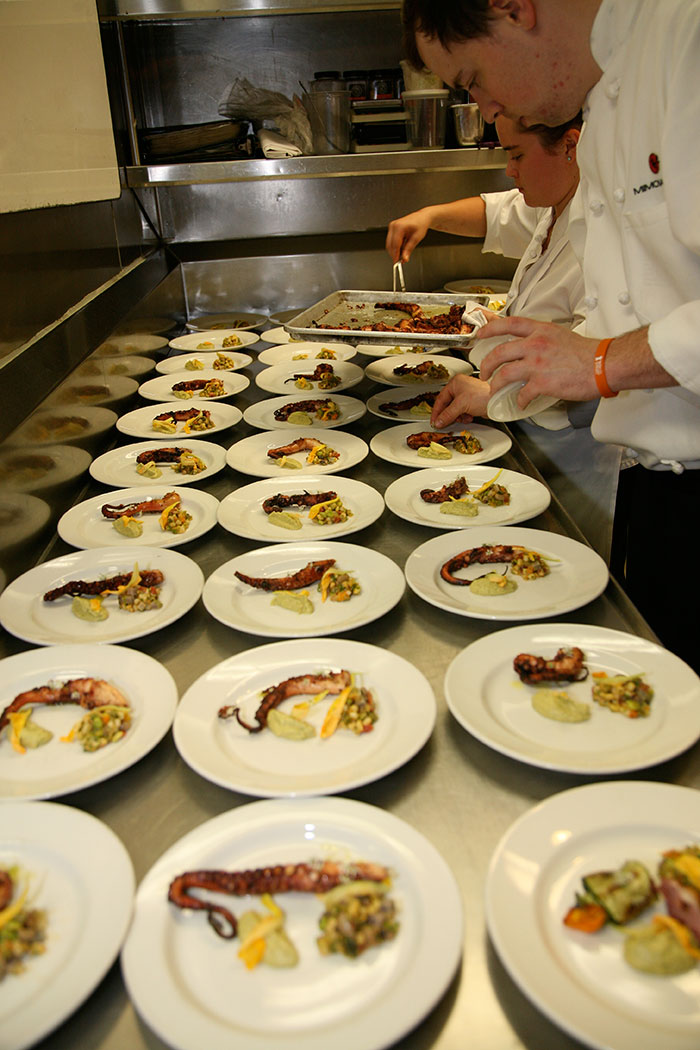 If you’re not convinced to help out, just take a look at the menu: 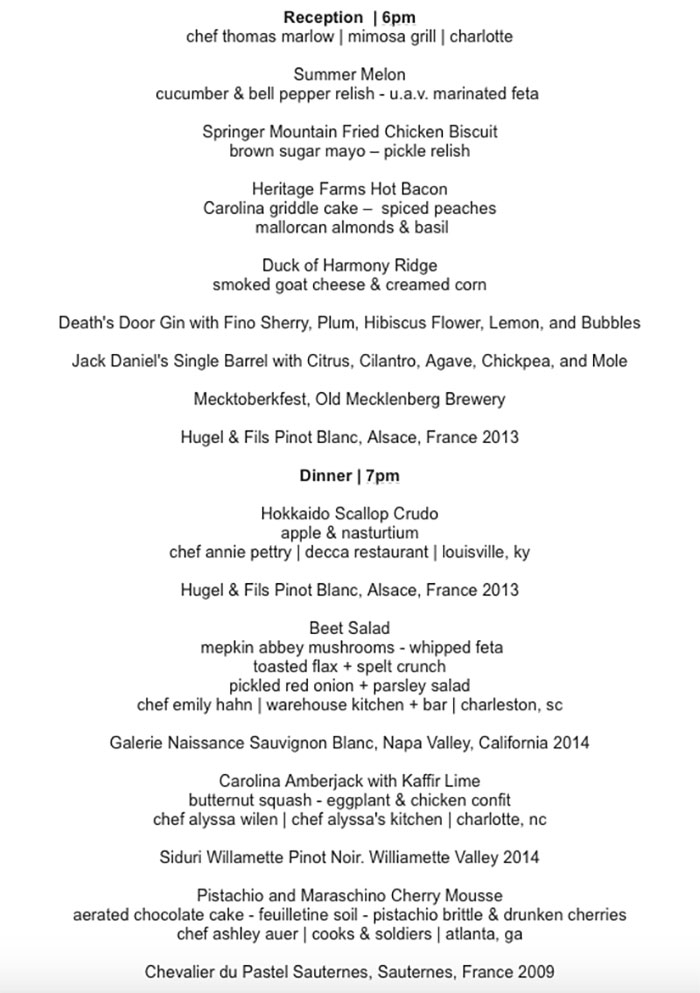 Food insecurity is a big issue in North Carolina — an estimated one in four children here lack consistent access to adequate food, according to a recent Feeding America report.

All images courtesy of No Kids Hungry Charlotte 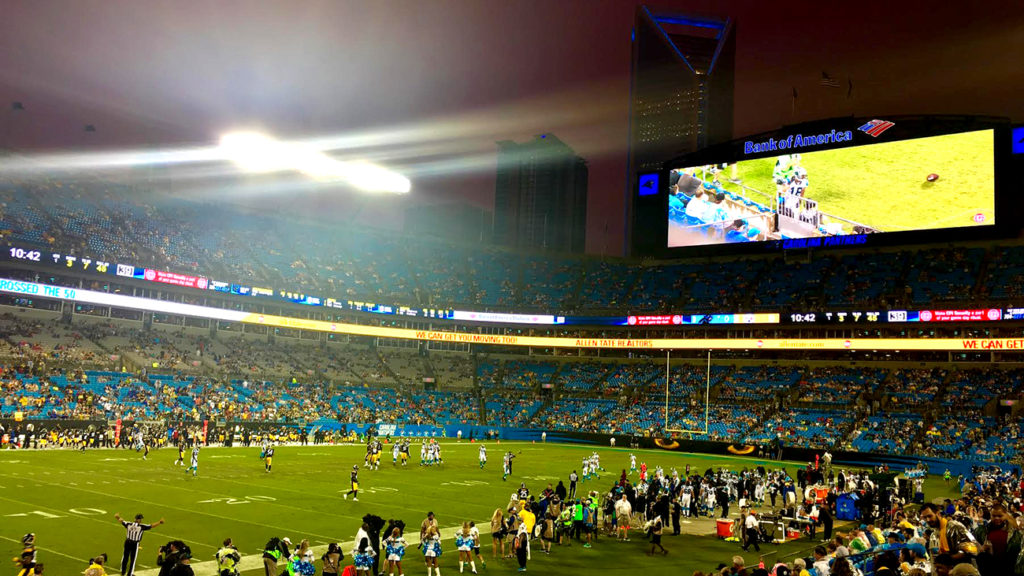