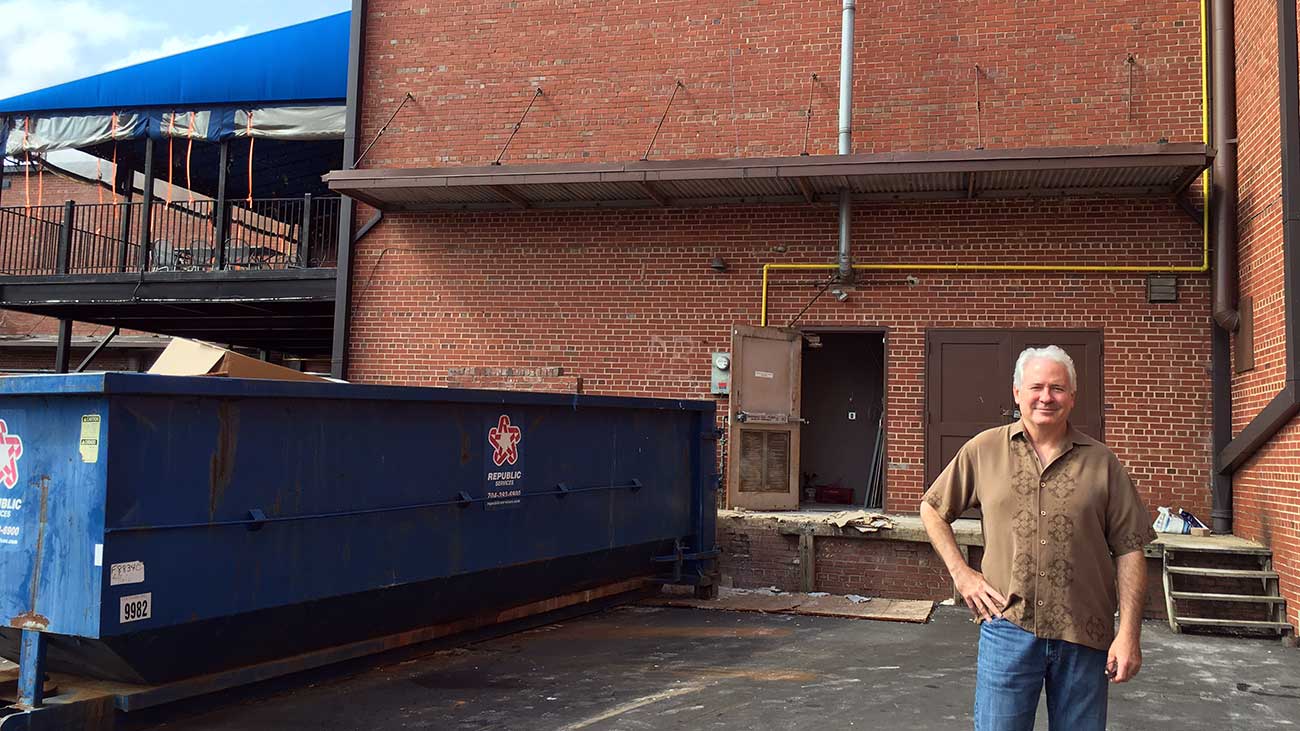 Conrad Hunter, owner of Foxcroft Wine Co., will open a speakeasy in the Park Road Shopping Center Backlot underneath the Flying Biscuit and new spa concept (next to Blackhawk Hardware’s garden center).

Myers Park residents will rejoice at the introduction of a high end cocktail spot in their hood – there is really nothing like it in the Park Road Shopping Center to Montford to Providence areas (maybe Stagioni and Good Food are the closest). I’m bullish on the concept and the team.

Entrance will be slightly hidden and only accessed from the Backlot.

Think Prohibition-era vibe with a focus on cocktails and hospitality. Conrad told the Agenda, “We’ll have the best bourbon and scotch collection in Charlotte.” A good comparison of the vibe is the Cocktail Club in Charleston. No Fireball. 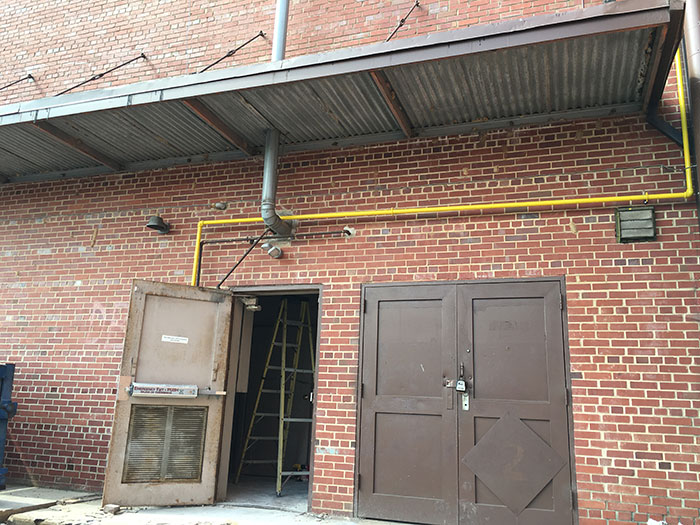 The space has served as a maintenance room and hasn’t been leased since 1955.

Conrad had conversation with Edens, his landlord at Foxcroft Wine Co. Dilworth, about the concept he envision and they finally settled on this space.

There will be about 75 seats and 1920s/1930s feel – tin ceilings, pleated banquettes and large wall of liquor. Elizabeth Mydosh (designer behind Oak, Improper Pig, Block & Grinder and more) has been hired for design guidance. The builder is Michael Gais (builder behind Wooden Robot, Sycamore, Free Range, Nan & Byron’s and more).

The speakeasy will be named “…” – yes, you just read that correctly.

“The idea is to not have a name and to let people label it as they see fit,” Conrad explained to me. That’s pretty crazy and I respect it. My guess is that instead of ellipsis it’ll start to go by “dot dot dot.” 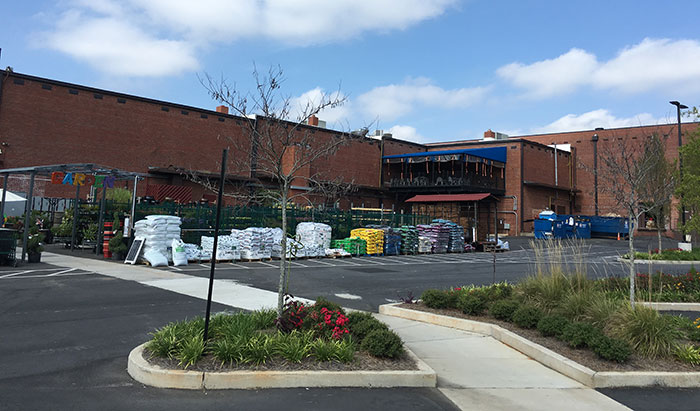 While the establishment will be deemed a private club to meet ABC laws, there will be small plate food. 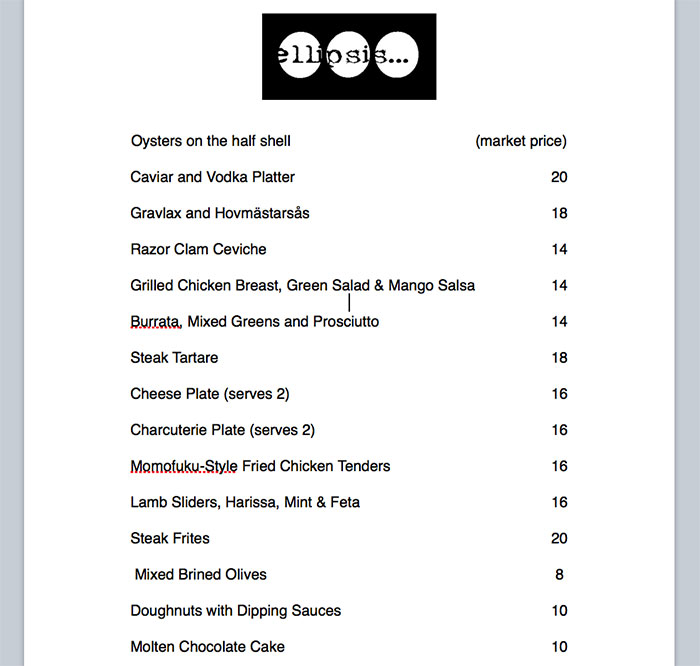 Conrad has a well known restaurant/bar manager who will be the face of the speakeasy, but no announcement is available at this time. This manager will bring his own following as well and he’s very experienced. 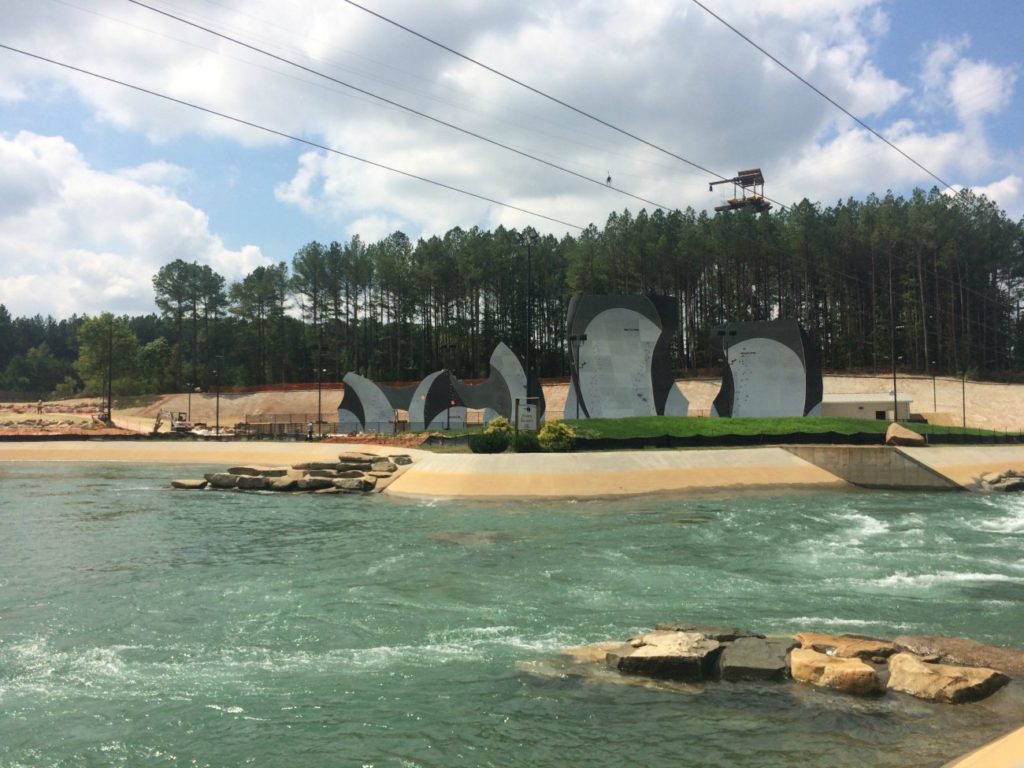