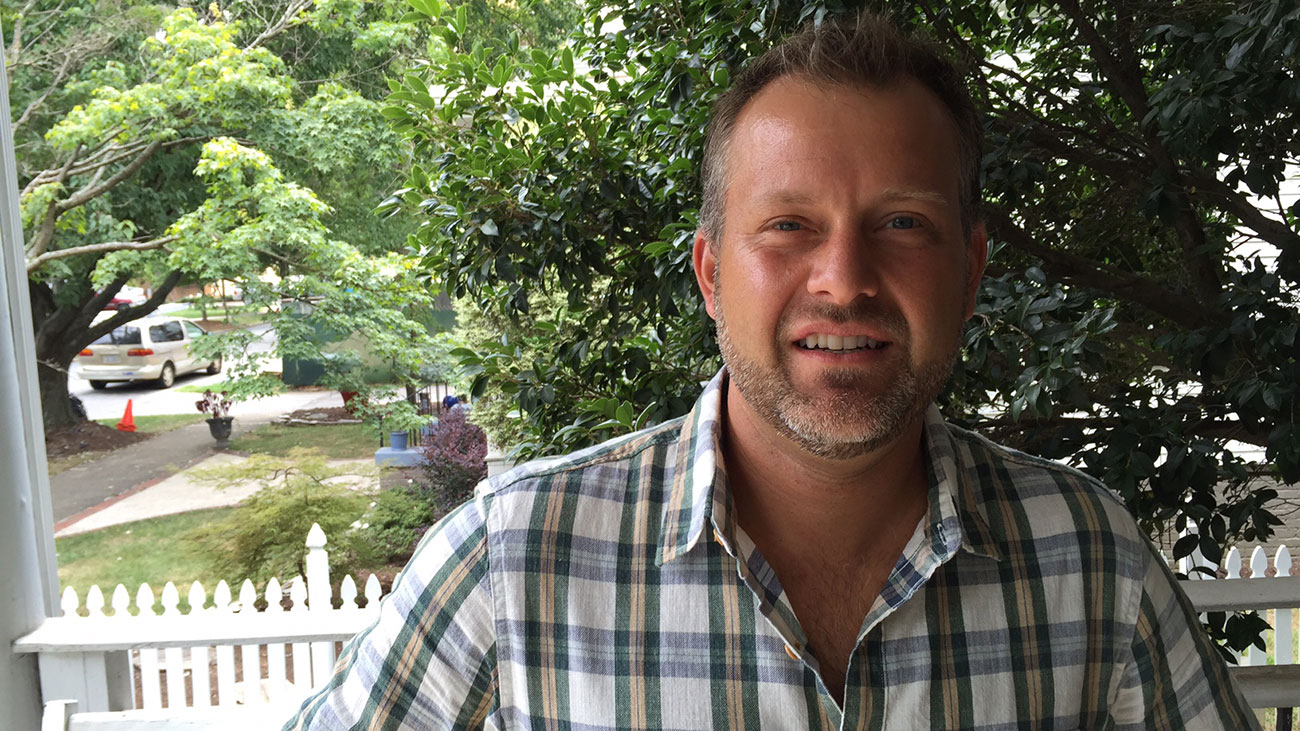 When Jeff Tonidandel quit his job, left the country to backpack around with his wife, and returned home to face the 2008 financial crisis, he did what any reasonable person would do: open a restaurant.

Then, 16 months later, he opened a second one right next door.

Jeff, who earned his degree at Davidson College, opened Crepe Cellar Kitchen and Pub in NoDa in April 2009 and Growlers Pourhouse in August 2010.

This November, he’ll add a new spot to the block when he opens Haberdish two doors down. 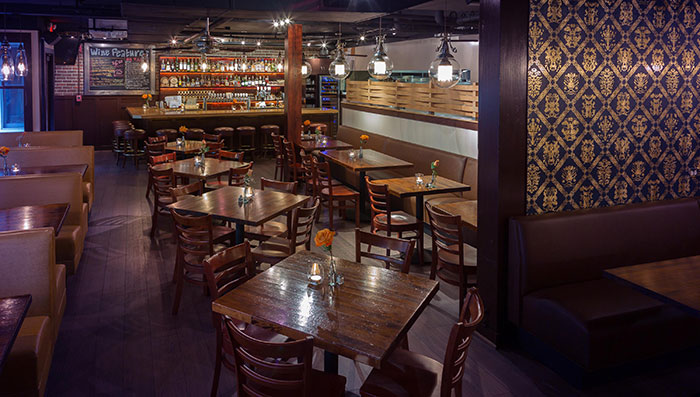 Before jumping right into the restaurant industry, Jeff worked in sponsorships. Through his work with several food and beverage companies, such as Coors, he developed an interest in beer and later became the first certified cicerone in Charlotte.

“I’ve always been really interested in food, but even more important is the hospitality piece,” said Jeff. “We care about people and the experiences they have. We realize that people have lot of places they can spend their money. We want to make sure if they come to our place, we’re giving them a really awesome experience.” 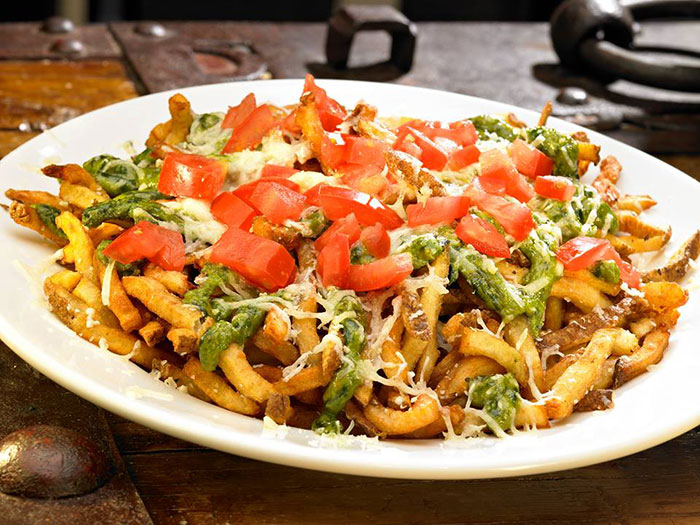 Jeff has taken his passion for customer service and experience and channeled it into every aspect of his restaurants, from the staff to the quality of food. He says they welcome criticism, take it to heart, and use it to do better.

“We’re really thoughtful about everything,” he said.

He’s also proud to be a part of the NoDa community.

“I love it,” he said. “The neighborhood has been really awesome and supportive from the beginning.” 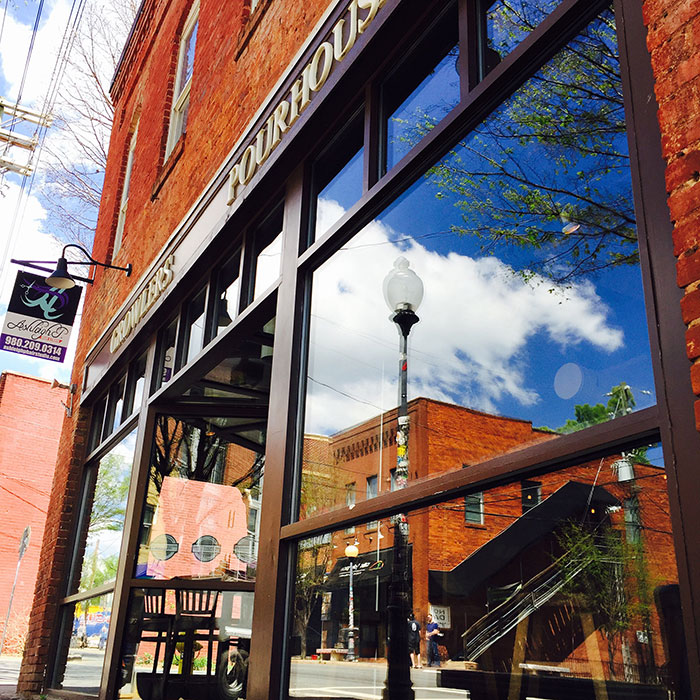 Jeff, who is also a partner at Sea Level and Flat Iron, says his new adventure, Haberdish, is set to open in November.

It will feature southern favorites such as fried chicken and NC trout and will take guests “back to the roots of NoDa.”

Stay tuned for more on Jeff and Haberdish. 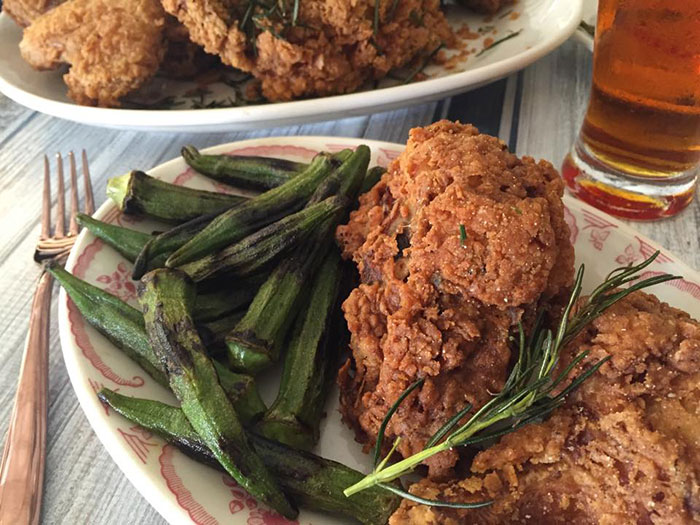 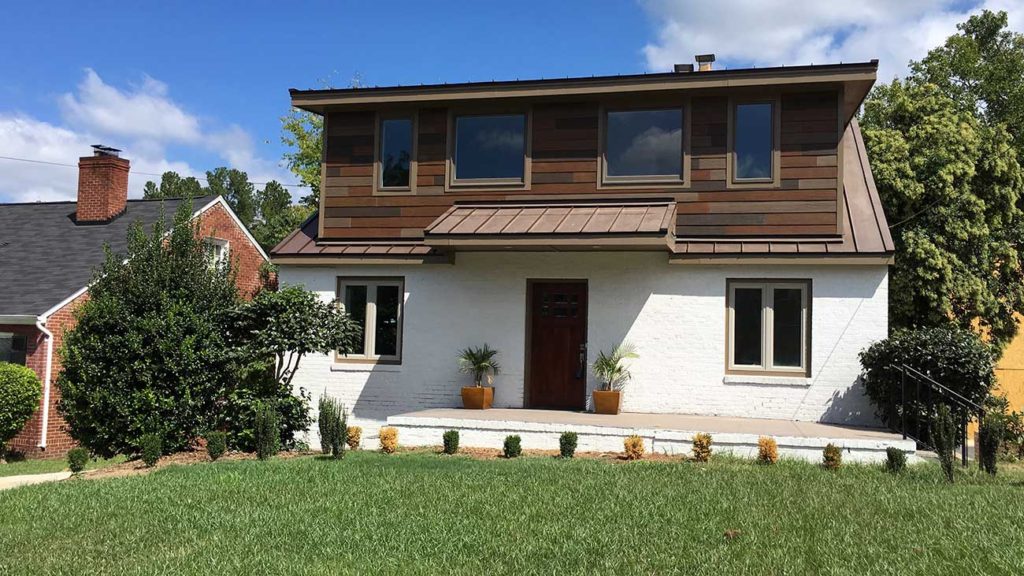