Entrepreneurship with a view: Rwenshaun Miller on suicide, social stigmas, and teaching Charlotte to ask for help

I’ve regularly seen a therapist for the past 12 years. In high school and well into adulthood, my constant battle with depression remained unthreatened by a hectic work schedule and a recurring tendency to over-commit to the point of burnout.

Assuaged by a trained professional and the occasional anti-depressant medication, quite often, I speak openly and honestly about meeting with a licensed counselor in hopes others feel confident in employing their own self-care system.

But when Rwenshaun Miller candidly shared with me his story of attempted suicide while battling a freshly diagnosed bipolar disorder early on in his college experience, I was taken aback. Not by his story, necessarily, but by the matter-of-factness of his openness and unapologetic candor that ensued as we dug into his work of changing the stigma of mental health and illnesses within the Charlotte community.

The climb out of the darkness was arduous, Rwenshaun confesses. During his sophomore year at UNC Chapel Hill, he was forcibly removed from his dorm room and hospitalized for two weeks. The struggle with his diagnosis was merely beginning. He returned to school after taking a full semester off and hoping for a fresh start— one he admits was mostly a facade because he was afraid of what people would think. And so he hid. From his friends, his family, and ultimately himself.

College provided the perfect environment for covering up an internal battle. Overindulgence in alcohol went undetected and presented a temporary way out. That was until a more permanent solution like pills or pulling the trigger of a gun to his head seemed like a more fitting resolve in pursuit of silence and peace. Rwenshaun counts three suicide attempts as a final cry for help accompanied by ongoing counseling and medication to manage his symptoms.

Now, through his organization Eustress, which he launched in 2014, Rwenshaun works with local community organizations, churches, schools, and others to equip adolescents and adults with the necessary skills and language to host conversations on mental health and develop healthy habits for managing.

Armed with a master’s in mental health counseling and a quest to eventually open his own mental health service facility, Rwenshaun’s advocacy work places particular emphasis on breaking down barriers in the African American community where discussing matters of mental illness has historically been taboo.

The urgency behind Rwenshaun’s work comes at a time where national suicide rates are trending upwards and revealed as the ninth leading cause of death among black children — a number that has doubled since the 90s.

He’s hacking away at the statistics and leveraging space on social media to build community. Recently, Rwenshaun partnered with the Bertie County YMCA for his annual #LetsTalkAboutIt Walk in support of communities giving people the freedom to start the conversations that will lead toward healing. 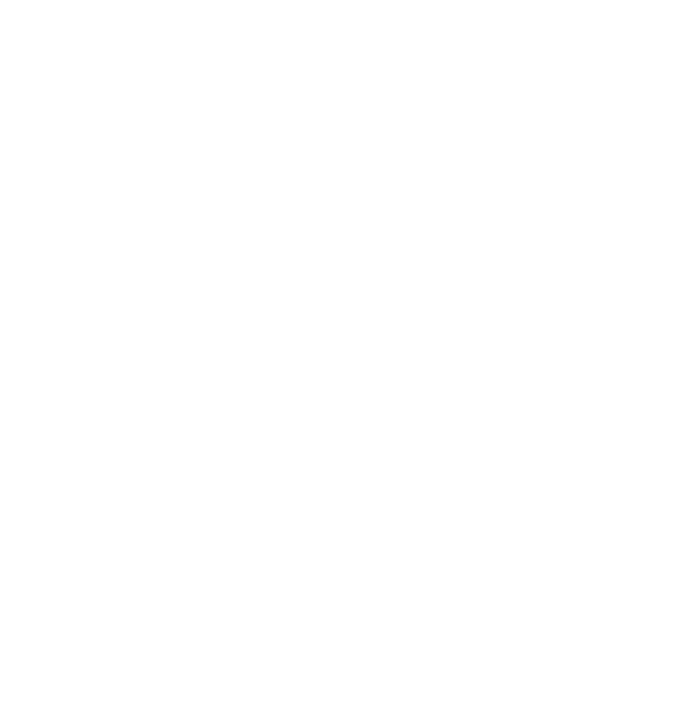 Below, Rwenshaun shares several resources for those struggling or know someone who is currently struggling:

by Danny Gassaway
Most Read
1
Everything you need to know about Coin Bar, Charlotte’s only rooftop pool open to the public
2
9 worst parts of driving in Charlotte, according to readers
3
Charlotte restaurant group to open mid-century modern mountain lodge
4
5 underrated restaurants around South Boulevard
5
Historic McManaway House in Myers Park asks $2.3M
Most Recent Open Jobs