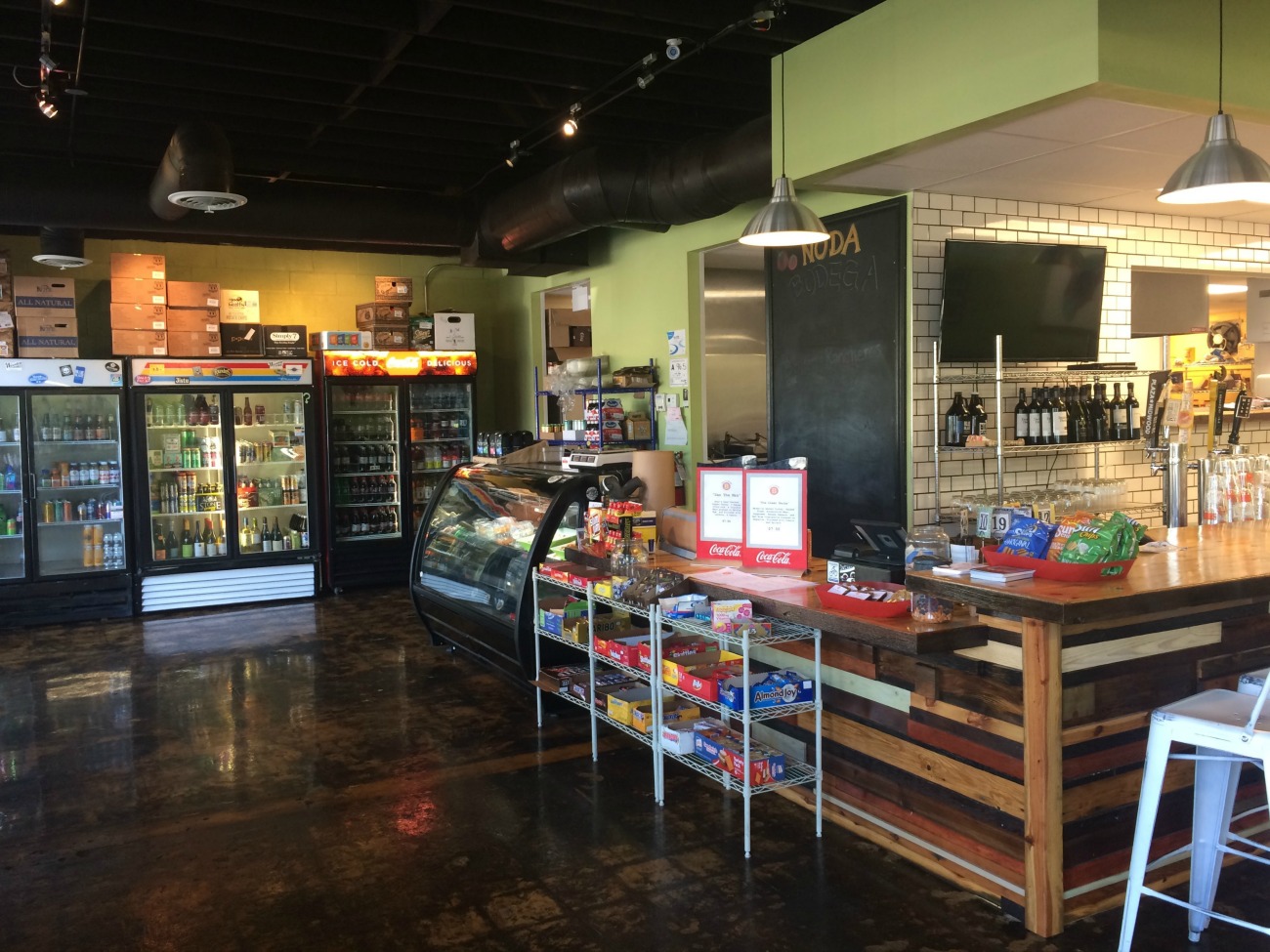 Noda Bodega is shifting its hours and expanding its menu to accommodate breakfast service.

Although they used to stay open until 9 p.m., owner Bryan Moore says they weren’t seeing the nighttime traffic they’d hoped for so they’re shifting the whole thing to an earlier operation. 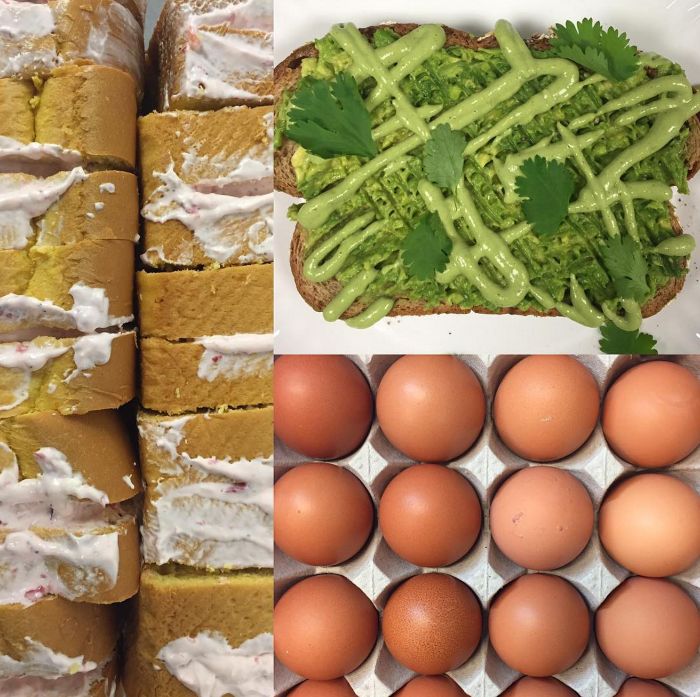 The most expensive item on the menu, the daily pancake or waffle special, is $8.25.

Last weekend was the first breakfast service and Moore says the avocado toast ($5.50) and BLT with a fried egg ($6.50) were the runaway hits.

Moore finds himself personally “slightly obsessed” with the granola, which is homemade by his wife and business partner Lisa. 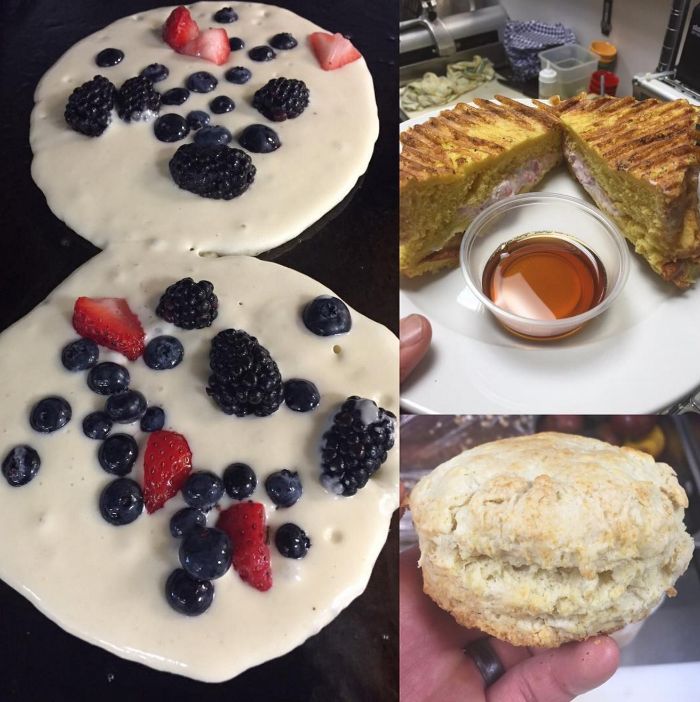 Berry pancakes, stuffed French toast and a biscuit via Instagram 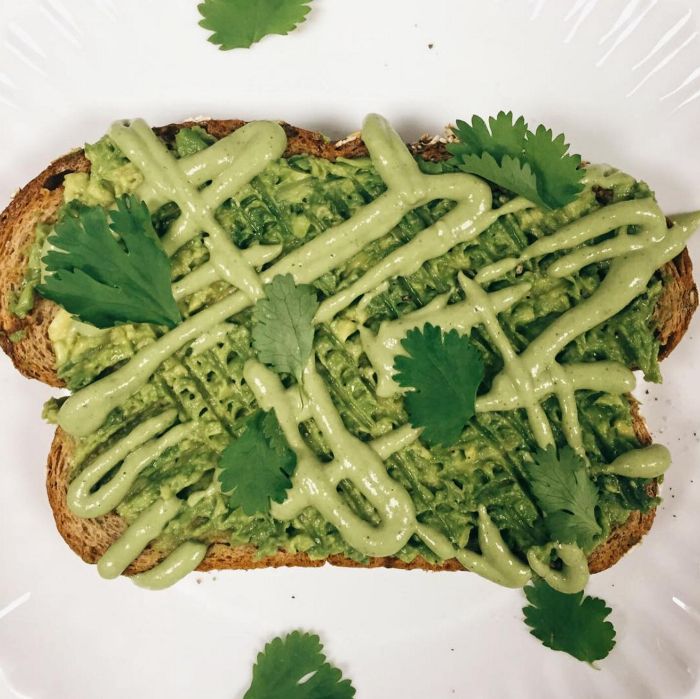 I predict the three-step build-your-own breakfast sandwiches will also be a strong draw. Bryan and Lisa first opened The Bodega in 2012 in a small 1,600-square-foot building over on 35th Street.

In addition to the new breakfast menu, Noda Bodega is already an established lunch spot, featuring a variety of sandwiches. Moore’s favorite is the Italian Stallion ($8)—prosciutto, finnochiona, coppa, fresh mozzarella, basil and peppadew relish on a baguette. 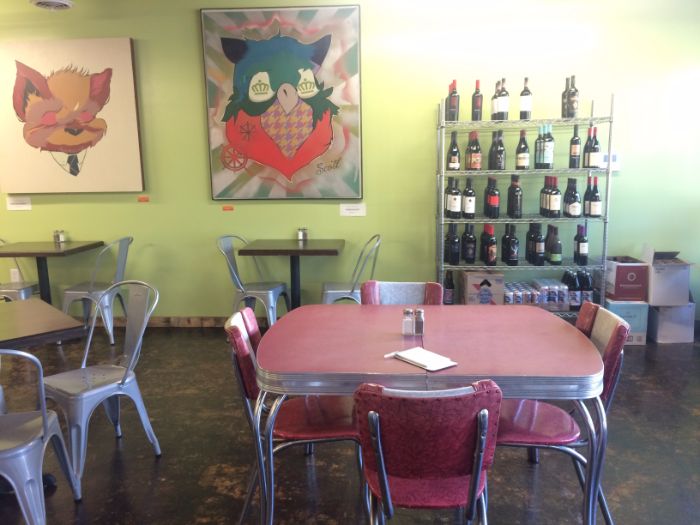 With the added space, Moore is looking to further expand the business, offering catering services as well as full facility rentals.

Maybe if I can get my life together, we’ll have some fancy Bodega-style falafel wraps at my wedding inside The Bodega. 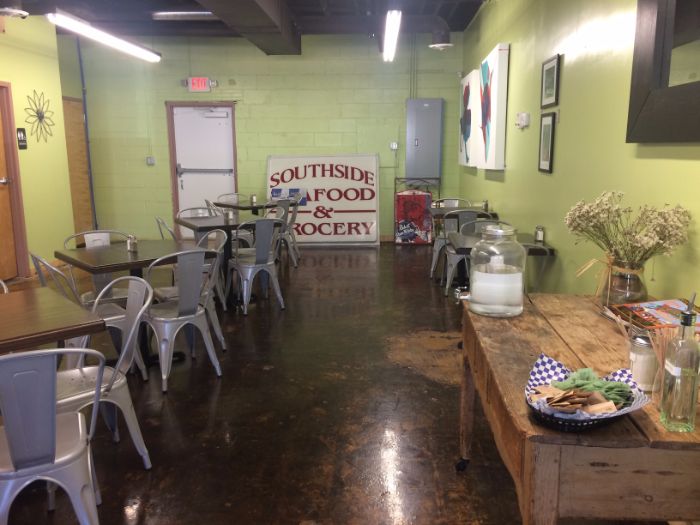 Oh, and let’s settle the debate… Is it The Bodega or Noda Bodega? Moore says the names are interchangeable. The official logo reads The Bodega but he says they may be due for a rebrand. 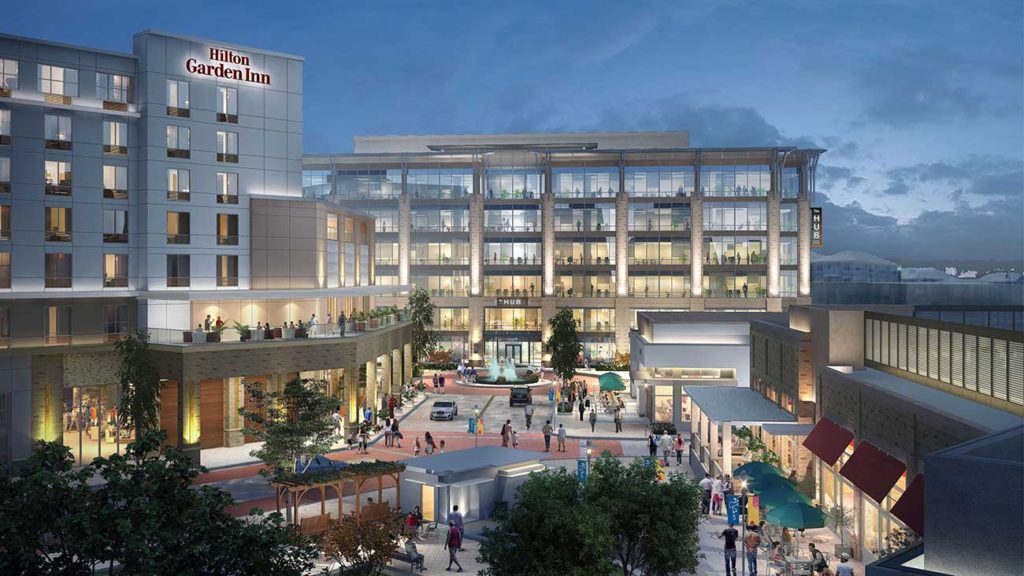 Office space is now underway at Waverly in south Charlotte