The Bachelor casting is back in Charlotte 6/18: Here’s what to expect if you make it 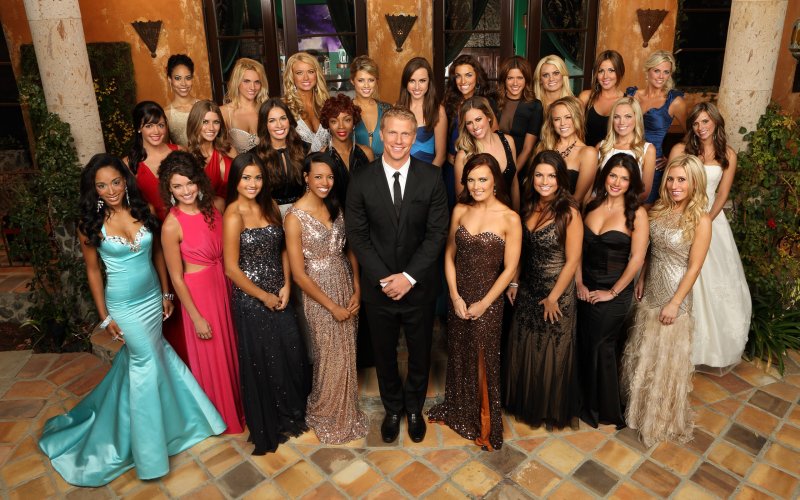 Once upon a time I was on The Bachelor–Season 17, Sean Lowe to be exact. It’s a dark period in my life and I’m pretty sure I’ve mentally erased everything from Summer 2012 through pretty much all of 2013 as a result. What I thought would be a cool, fun, weird, laid back experience (why did I think this, why?) turned out to be far more mentally and emotionally taxing than expected. I ended up removing myself from the show during my first “date,” leaving a flood of censored “This is bullBLEEP” in my wake.

To be clear, I think a lot of men and women really love their Bachelor/Bachelorette experiences. I personally really loved the producers and that’s about it. The negativity arose in my attempt to force myself into an experience that definitely definitely did not fit.

I ended up little more than a blip on the Bachelor radar and spent most of my short time there feeling exactly like this: But what I joke about now was a seriously miserable time for me then. I discovered insecurities I didn’t even know existed and to be perfectly honest I regret it very much. I can’t imagine what it would be like to stick it out longer than I did but hey, if you’re into it here’s what to expect at the Charlotte casting next week…

The casting call was at Suite the year I went. I taught a late yoga class, threw on a dress without even showering and was one of the last girls through the line. You fill out paperwork and get your picture taken before being funneled into a booth for an interview with a casting director to see how you look on camera. (Everyone gets an interview.) If they like you you’ll hear back soon and they’ll fly you out to LA. I got my invite to LA on the spot and was like, “What is even happening?” If you move on you’ll get loads more paperwork to fill out and an invite out to LA to meet with the producers. At this point they’ve selected their top 50 nationwide and need to narrow it down to the final 25 who will appear on the show. The LA portion of your casting includes more on-camera interviews, a face-to-face interview with all the producers, a private investigator, a psych evaluation and STD tests (the results of which presumably determine whether or not you advance). You are assigned a “handler” and confined to your room (unless being escorted) so as to avoid any interaction with potential future castmates who are also in the hotel doing the same thing. If all goes well, you’ll hear from a producer shortly thereafter with an invitation to join the show. I remember I was driving down South Boulevard when I got the call and still my reaction was, “What is even happening?” I committed and tried to back out and committed and tried to back out again before finally going for it. They flew a producer out to Charlotte to shoot my “hometown package,” which included shots of me talking to my cats in my apartment, teaching a class at Y2 Yoga and looking pensively into the distance at Little Sugar Creek Greenway. None of it ever aired because I walked off the show so early and was not worth the air time. Your first couple days are, again, spent confined to your room at the hotel. This time is used for promo headshots and stuff. Your personal belongings have been confiscated at this point (no phone, books, computer, etc.) so I spent my free time looking through the peephole trying to see other castmates walk by with their handlers. It’s a special kind of hell.

On limo day you get dressed, do your own hair and sit for professional makeup. Producers pop in throughout the day to get you hyped for what will be one of the longest nights of your life. I want to say I got in the limo sometime in the early evening and filming didn’t wrap on night one until about 5am the following morning. I remember hearing roosters crowing at the rose ceremony, but maybe that was just delirium.

Exiting the limo to meet Sean that first night is kind of a blur. My shtick was that I’d go in barefoot to help round out my “spunky yoga teacher” persona. I cringe at the the thought of it, but Robyn who went right after me fell on her face doing a backflip so I think I went largely unnoticed, which is ideal.

I decided not to drink at the party, talked to Sean for a total of about 90 seconds and got a rose in the moment, which meant I didn’t have to “worry” about the rose ceremony later.

Moving into the Mansion + the First Date

We got the following day off to sleep, which is ideal considering we didn’t get back to the hotel until the sun was up, and moved into the mansion the next morning. It’s a gorgeous house, don’t get me wrong, but it’s not built for 25 strangers. I shared a room filled with bunk beds (and one tiny bathroom) with seven other girls. Nightmarish.

I went on my first group date, a Harlequin romance novel cover photo shoot wherein I was dressed as a hideous “sexy vampire,” the day after moving in. Some of the girls were really excited but I hated it and decided after the shoot that I was done with this mess. I voiced my concerns to Kacie who was back for her second go after appearing on another season and that’s where they filmed me calling the whole thing bullBLEEP and that’s what aired right before I left. I think people forget you’re in control of your situation on the show and can exit at any time. So I told I producer a was over it, said my goodbyes to Sean (who completely did not care at all) and left that night. That was that.

I didn’t watch the show when it aired and still refuse to. I did fly back out to LA for the “Women Tell All” episode but didn’t say a word and I’m sure no one even remembered who I was anyway. I did minimal press here in Charlotte with a couple radio shows (Bob and Sheri, I love you!) and then went on with my life.

So there you have it, my Bachelor experience from casting to can’t-take-it-back-because-the-internet-never-forgets. Good luck, rose hopefuls. Seriously. 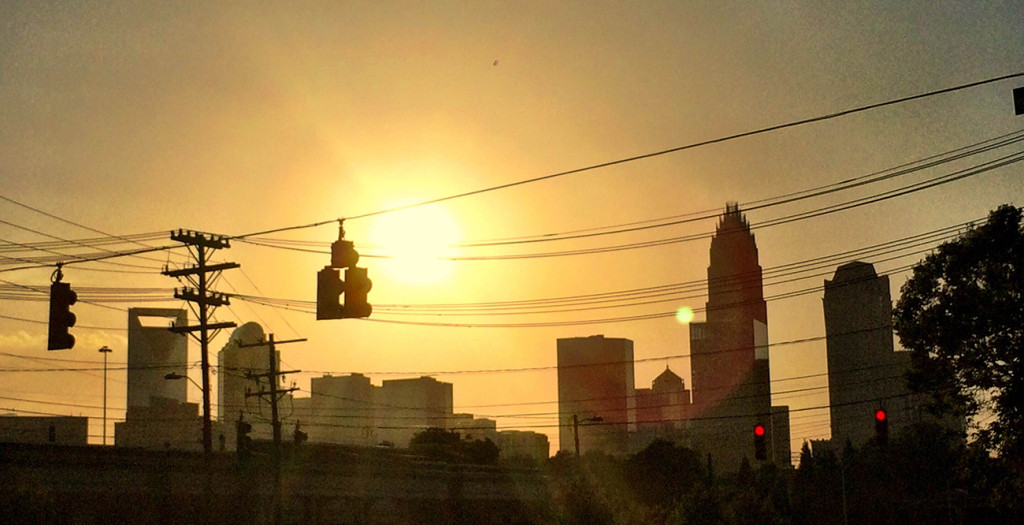 10 phrases that perfectly describe the #CLTHeatWave

by Dana Boone
Most Read
1
Kid Cashew on East Boulevard sets its opening for mid-January
2
Hello Friday. Charlotte Recycling Plant.
3
Starbucks on East Blvd will start to serve wine after renovations
4
Bleu Barn Bistro takes food from farm to food truck
5
May I smell your beer? 26 days without drinking
Most Recent Open Jobs