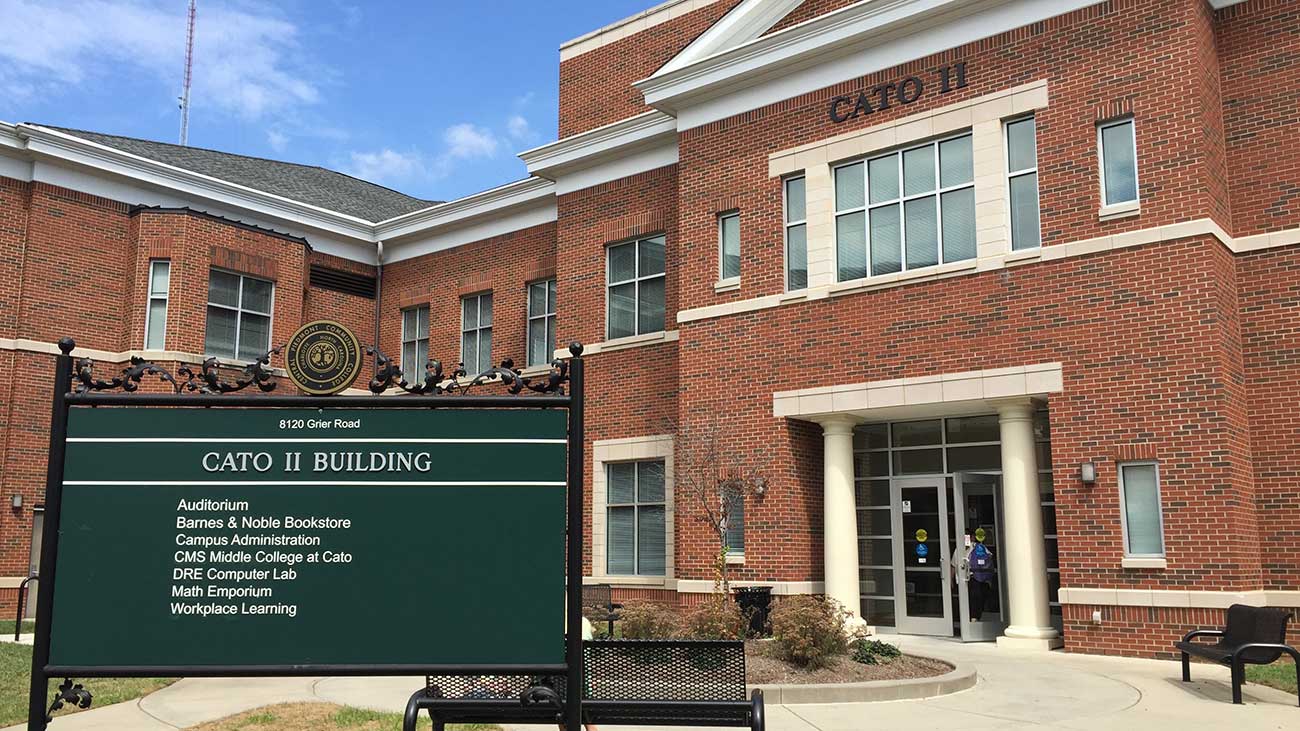 Charlotte-Mecklenburg Schools has joined a nationwide trend of putting high school students on college campuses — and parents are flocking to it.

In only its third year, the Charlotte Engineering Early College on UNC Charlotte’s campus ended up with more than 250 people on a wait list for the 100 spots in the ninth grade class, and more than 300 overall.

That puts the Charlotte Engineering Early College in rarefied air among the district’s most coveted magnet programs, alongside Park Road Montessori and the Morehead STEM Academy.

“We’ve had a lot of interest,” said Will Leach, principal of the early college. “The word has gotten out that we’re legit.” 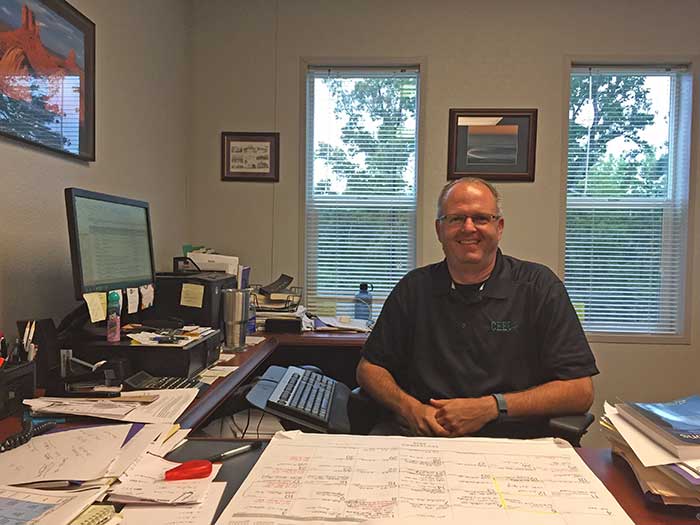 Interest is also steadily increasing in middle college programs — which begin in 11th grade and are held on Central Piedmont Community College campuses. There’s one at the Levine campus in Matthews, at Cato in University City and a new one this year at the Harper campus in southwest Charlotte.

To keep up with demand, CMS is already in talks for a second early college program. There are also plans to add a middle college program at the Merancas campus in Huntersville, with the ultimate goal of having one on each CPCC campus.

How do the programs work?

In CMS, there are two types of schools: neighborhood schools, which draw students from the area around them, and magnet schools, with thematic areas that draw from a wide area. Parents have to apply to the magnet program and enter a lottery for entry. The more people interested in a program, the harder it is to get in.

Both Charlotte Engineering Early College and the middle college programs are run through the CMS magnet program.

The early college begins in 9th grade, so parents are applying at the end of middle school. The student spends four years on the campus of UNC Charlotte, speeding through high school requirements in the first two years before (ideally) spending much of their time taking college courses in the final two years.

CMS buses all of the students in from their neighborhoods. 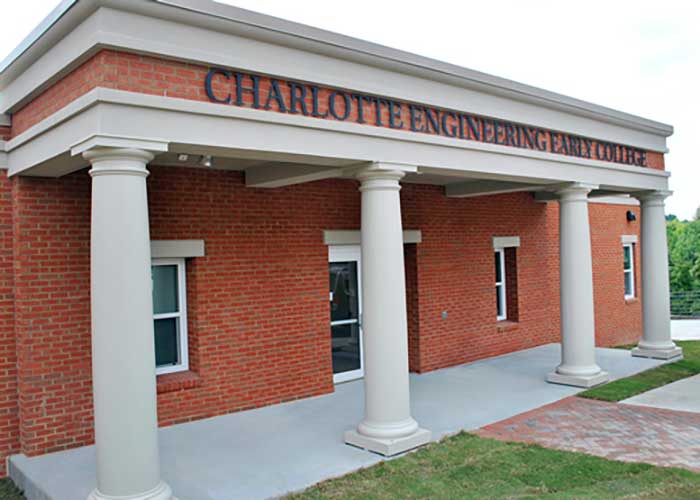 The middle colleges begin in 11th grade, and a student can apply if they have a 2.5 GPA or higher and reach certain scores on admissions exams. Similarly, the student will finish up their remaining high school coursework while taking college courses in the 12th and 13th year.

There’s no bus system to bring students in, but each gets a CATS bus pass.

Most of the time, they’re taking general education courses that will transfer to a four-year university after graduation, Cato Middle College principal Alicisa Johnson said. They can also leave with a professional certificate.

Both programs admit a maximum of 100 per grade level, can extend to a “grade 13” and pay for the students’ full tuition and books. And they both give the opportunity to sit alongside college students as peers. In some classes — like U.S. History — the student can take a college class and get both high school and university credit.

Why are they so popular?

The main draw is the ability to save money. If a student plays his or her cards right, they can graduate high school with as many as two full years of college credit — for free.

By taking the college classes, you’re also getting college credit without the stress of sitting for an Advanced Placement exam. And you’re doing it in small classes — usually 17 to 20 students rather than 30+ in traditional high schools.

The Charlotte Engineering Early College in particular was meant to bring parents back in who had opted out of CMS for charter or private schools — and it’s succeeding.

Adyson Holladay, a freshman at the early college, decided on applying to the program after finishing eighth grade at Piedmont IB Middle. She tested it out and was immediately drawn to the academic side of it.

“It challenges me more than any of my other schools have challenged me,” she said. “I have to really work for my grade, and I like that.”

It’s also just plain cool to get a taste of the college life ahead of time. At the early college, students get 30 minutes to eat, rather than 20, and they can wander outside to enjoy it, Adyson said. Early college students also get to take advantage of things like the UNC Charlotte movie theater or other perks used to draw in applicants.

In the middle college, students are given a lot more freedom to set their schedules and take all morning classes, all evening classes, or something in between. That’s attractive to students who work or have other obligations, Johnson said.

But there are still hurdles

These programs certainly aren’t the traditional high school experience. Students can still do extracurriculars at their home schools, but it’s more difficult to schedule.

“You get all those college courses, you get smaller classrooms, more intense learning — but you don’t get sports, you don’t get art and band, you don’t get proms. There’s that give and take,” said Bryan Holladay, Adyson’s father.

But he said the mental hurdles are more philosophical, too.

“Is the kid growing up too quick? Is this a good opportunity? We had a lot of conversations,” Holladay said.

At the middle college level, the long, complicated process just to get in has kept wait lists short or nonexistent.

“They have hurdles to get through to get here,” Johnson said.

Neither of the two middle colleges, at the Levine and Cato campuses, had wait lists after the first lottery this year, though Johnson said the seats filled up before the start of the year.  Harper Middle College, in its first year, was about half-full. 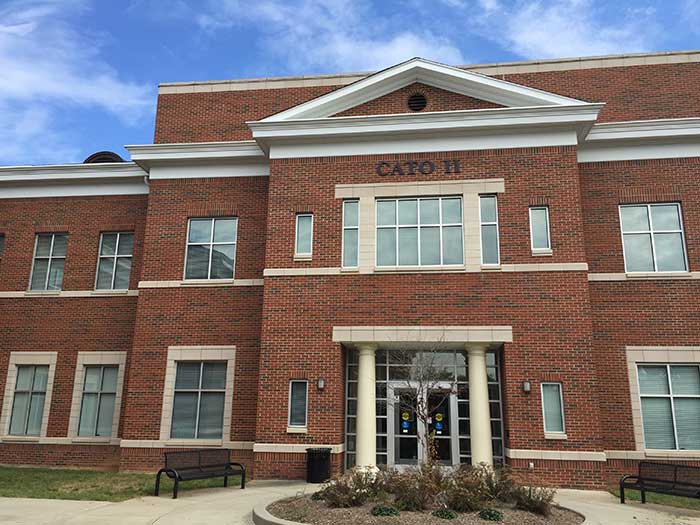 “We’ve had hundreds and hundreds of students who apply,” Johnson said. The problem is in bringing them all the way through the process. The GPA requirement trips some people up. Making sure they take all the required entrance tests is another obstacle. It’s a lot of paperwork.

First, read up on the admissions process.

Second, look for open house dates on the individual school websites. Most campuses will give you a tour whenever you’d like (provided you call ahead).

Third, watch for the school options lottery. This generally begins each December, with deadlines in early January. 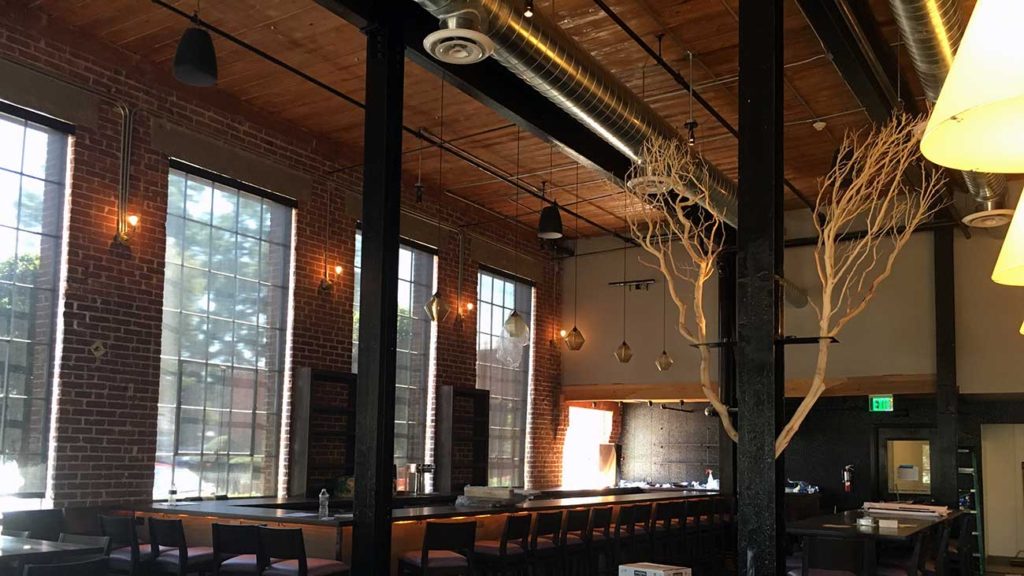