Entrepreneurship with a view: Jenifer Daniels on homecomings and identity and why she’s leaving town 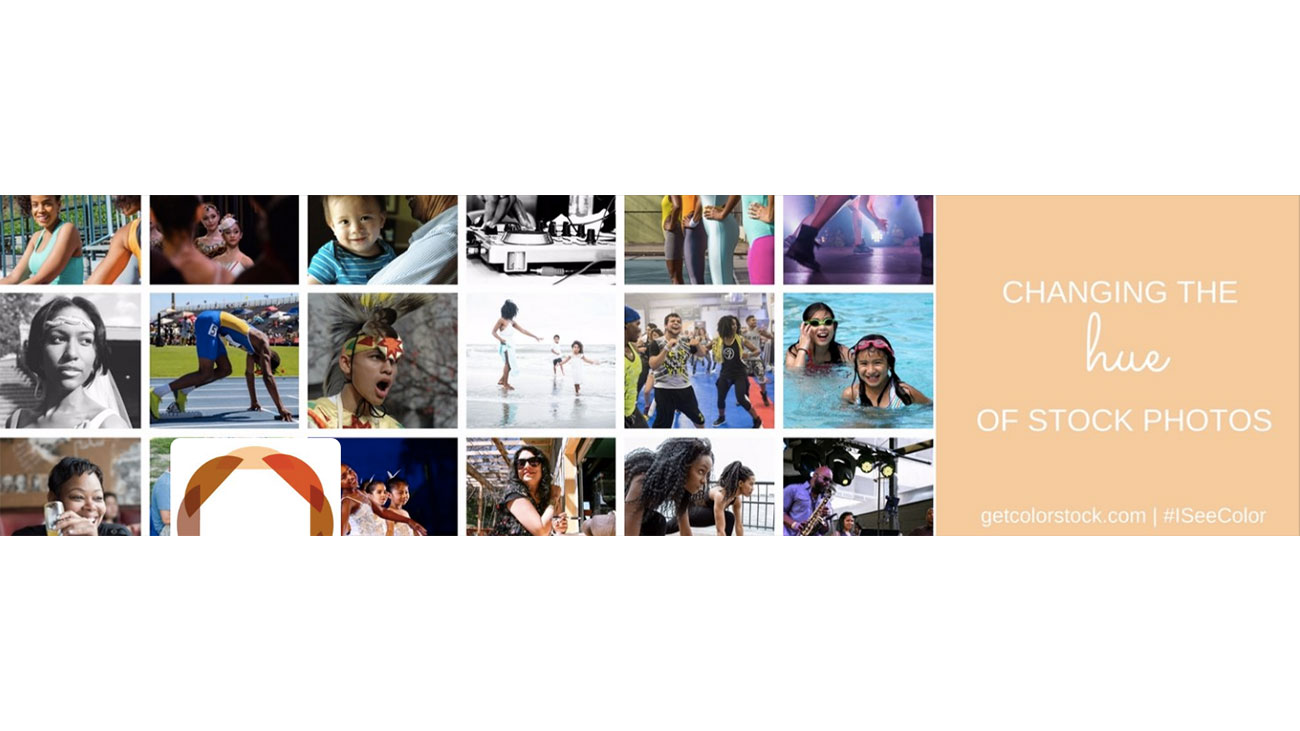 You’ll do well in Charlotte if you ever happen upon a chance encounter with Jenifer Daniels. She is unequivocally Charlotte’s infamous superhero. 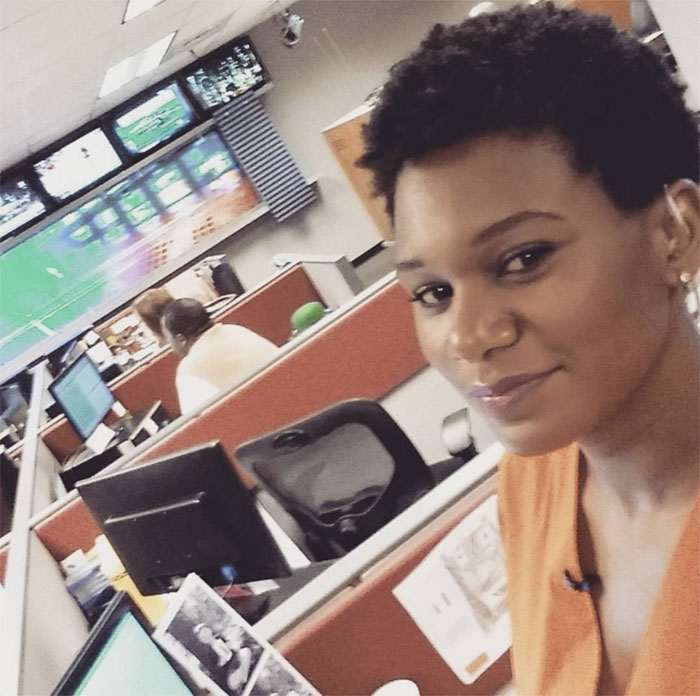 Throughout the years, Jenifer has laid claim to a variety of hats — drafting campaigns for the Charlotte Mecklenburg Library, teaching communications and public relations at UNC Charlotte, and hosting fiery radio and television segments on everything from politics to the perils of entrepreneurship in a mid-market environment trying to play tall.

Recently, she birthed stock image platform ColorStock out of the frustration of not being able to find authentic photos of people of color for use in her client’s campaigns and the audiences she was trying to reach.

The online platform allows you to purchase images of people of color in authentic settings shot by talented photographers (many of them local).

So I won’t blame Jenifer for making the decision to head back to her hometown of Detroit.

And here’s why: Her “homecoming” is much more than returning to the place where she grew up. Detroit has intentionally repackaged itself as a hub for opportunity, beckoning expats home to build, launch, and grow their businesses, while providing direction for a city that is rebuilding itself from the ground up through collaboration and humility to know well-enough that it is nothing without the home-grown talent to help lead the way.

Detroit, as Jenifer says, is working on being made into the vision of the citizens that live there. Candidly, she explains, Charlotte is not. 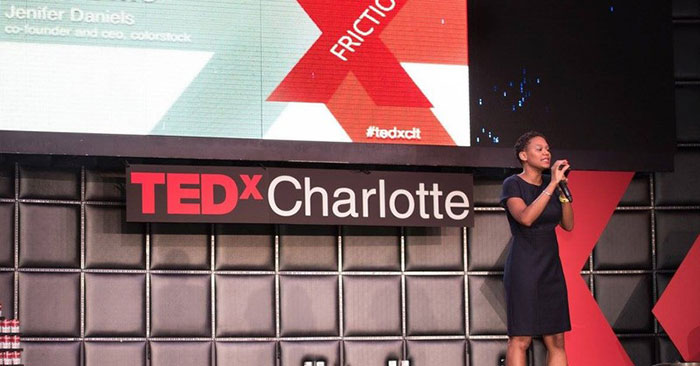 As a wife, a mom, an entrepreneur, and a well-respected member of the Charlotte community, Jenifer points to several considerations to take action on if we are to be the type of city considerate of the needs of whole people desiring to contribute greatly to the local entrepreneurial ecosystem.

She mentions that though we may tout the city as an awesome place to start a business, addressing the whole person means solving the current education crisis, addressing our food deserts, and truly funding opportunity.

One blunder she identifies other cities have made quick moves to address? Making resources available to those building anew, creating jobs, and providing pathways to empowerment in our communities.

Take for instance the disconnect between our city and county offices for small business development which isn’t even housed in the same department and isn’t easily accessible to the public.

There’s also a thread of apathy Jenifer admits she has experienced and could be a reason as to why many of her friends, mostly women, and people of color, have jumped ship after a few years struggling to feel acknowledged for their contributions. Too often, she explains, especially when it comes to being and not just feeling included in the local startup community, diverse voices are all too often overlooked or not even asked to join the table.

To be left out in a city that is increasing in its Hispanic populations, migrant communities, and has a strong pool of educated, passionate African Americans, means forsaking the talent and opportunities for contribution and growth and development seen in places like Atlanta that recently gained kudos from the White House as a tech hire city ripe with the tools necessary to effectively develop its talent.

It is in the missed opportunities to bring programs like CODE2040 and Google for Entrepreneurs into our plethora of coworking spaces that have yet to be critiqued.

Improvement, Jenifer explains, also means recognizing that we have not done well at taking the data we’ve collected and learned and extrapolated it into a set of actions to fill in the gaps.

In her assessment, Jenifer is not remiss in acknowledging the best part of the Charlotte experience.

She readily admits that as a new city we have an attitude and propensity for experimentation which gives us a leg up against cities where the environments aren’t as nimble.

We have a choice, Charlotte, to evaluate the feedback from entrepreneurs like Jenifer who launch their startups in this city but have to knock down doors in adjacent markets for funding, support, and community.

People move, and people move on, as to be expected. But as we see folks like Jenifer finding new ground in welcoming environments, our self-assessments should push us to ask ourselves, how do we begin building a Charlotte that is in alignment with the vision of those that choose to call Charlotte home? 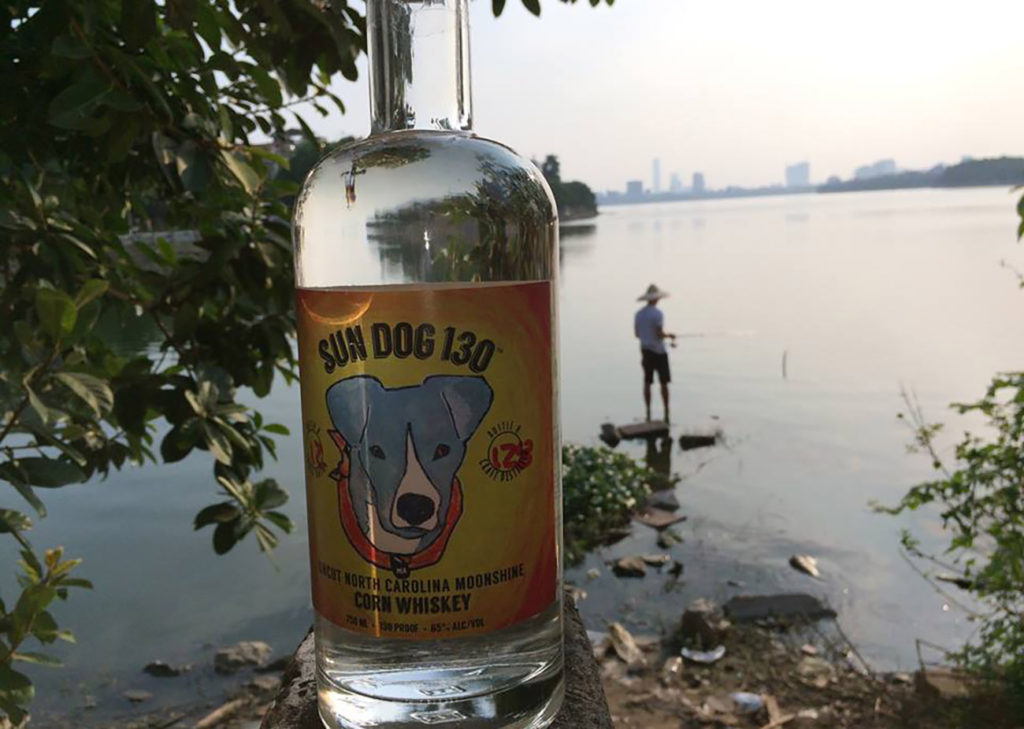 The nation’s first distillery in a former prison, under an hour from Charlotte, will open by October