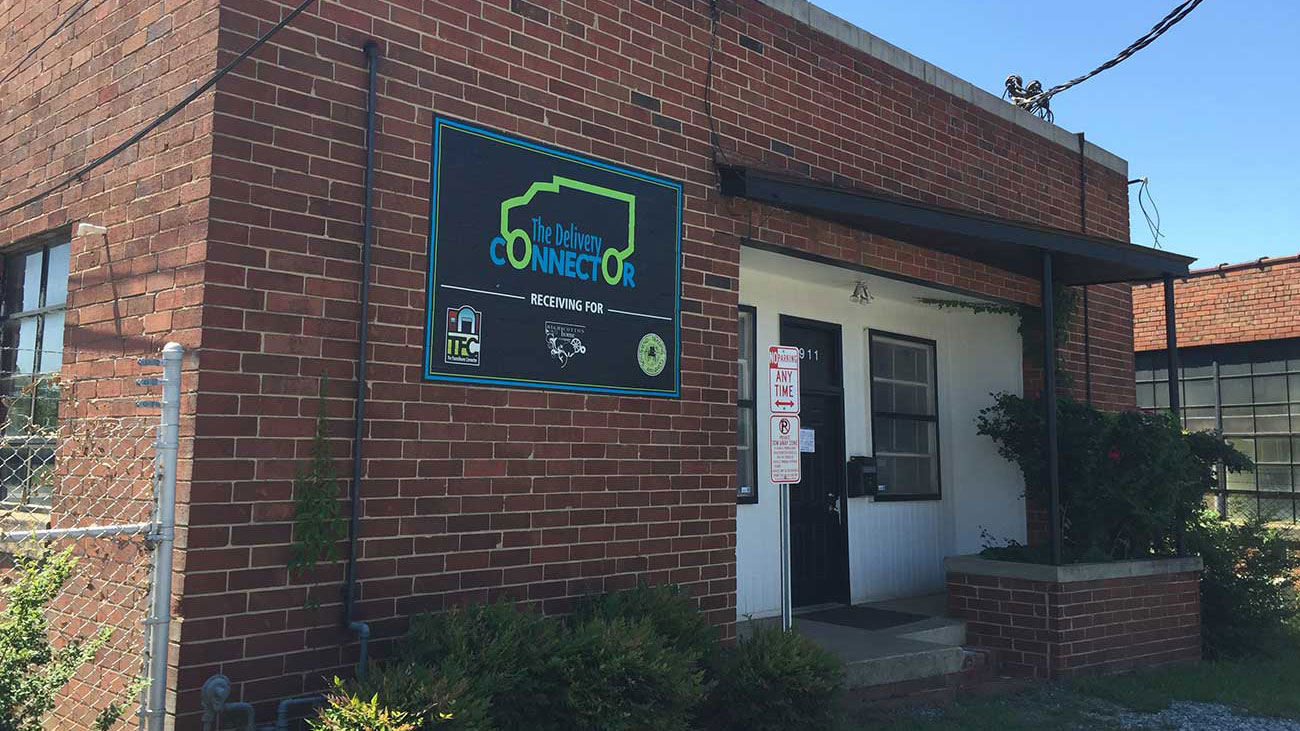 Hyde Brewing is a small building — roughly 7,700 square feet, compared with 20,000 for Triple C’s building across the street — but will add a ton of character to South End. Its concept is truly unique.

This is a premium location — close to the New Bern station on the light rail, several large apartment communities (Fountains and Colonial Reserve) and the future development at the old Pepsi Bottling plant.

The land was successfully rezoned earlier this year by GriffBrew Investments LLC, which will give it a lot of flexibility.

[Agenda story: Another new brewery is in the works for South End] 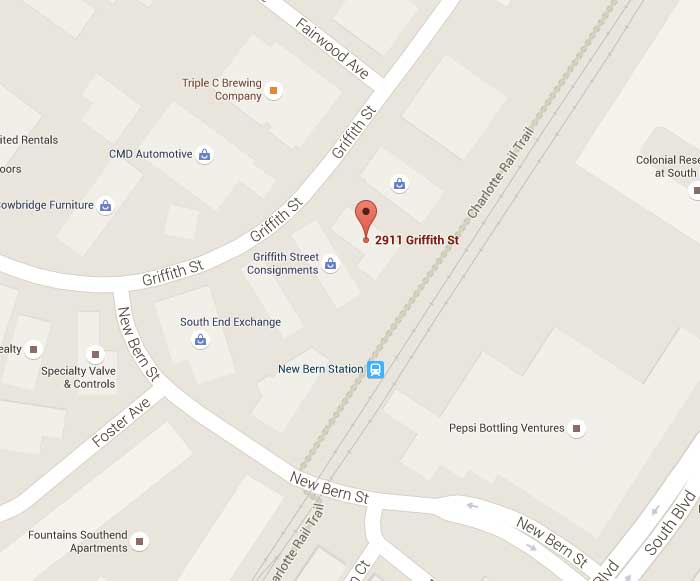 Hyde Brewing will completely renovate the building and create a cool patio out back (against the Rail Trail). This will become a go-to for sipping a coffee from their coffee shop or sipping a beer from the brewery.

From the plans, it seems like they are going to build Rail Trail access direct to the patio. The patio will also have a unique water tower feature as well as artificial turf and overhead string lighting.

The plans also say there will be “crushed brick” on the patio, but I am not entirely sure how this will play out.

There will also be a grain silo out front that will greet patrons entering from Griffith Street.

I can appreciate that they didn’t sacrifice space to make way for parking.

This is a TOD (transit oriented development) through and through and taking the “catering to cars” away is a continued step in the right direction.

The patio is well thought out and I love the idea of having the grain silo on the street and a water tower as a feature on the patio.

Hyde Brewing is currently selling their coffee at a pop-up shop in the Goodyear Arts building.

Check them out there Wednesday-Saturday, 9 a.m. to 6 p.m. The coffee operation is run by Lindsey Pitman (formerly of The Daily Press). 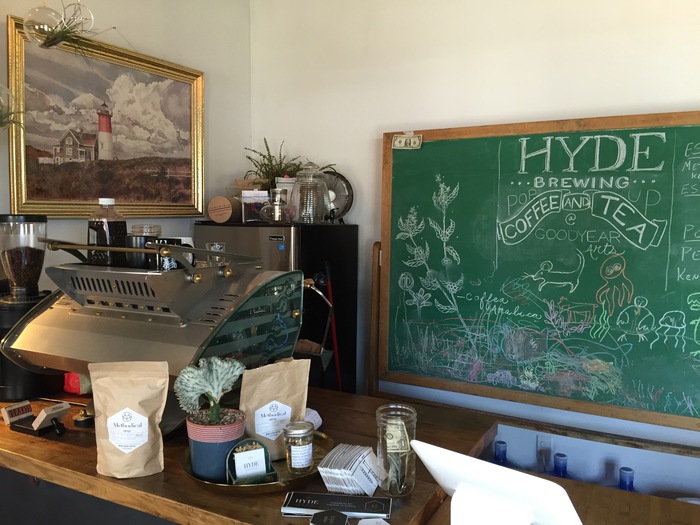 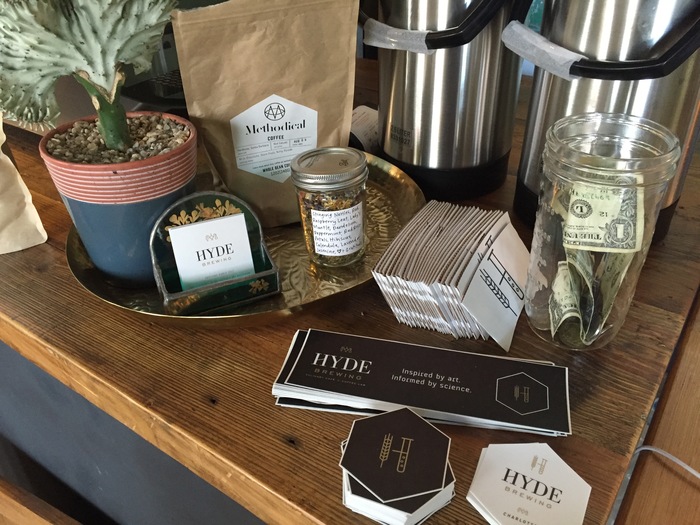 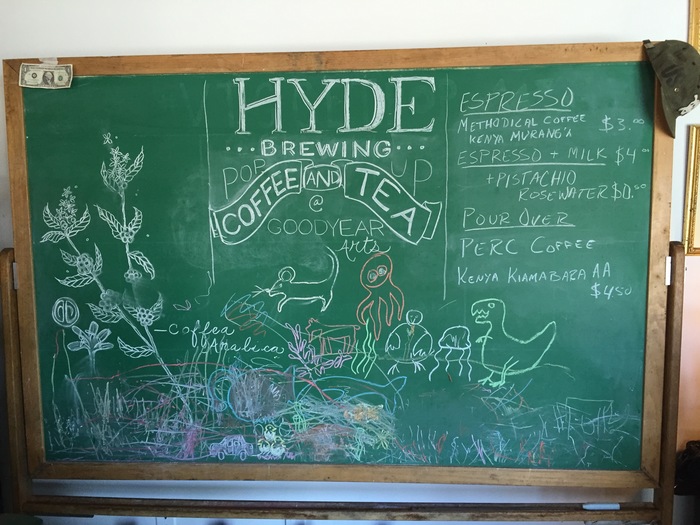 Ownership briefly spoke to the Agenda and while they’re currently tight lipped on the details, it’s clear that this is a well thought out, unique concept coming to the heart of South End.

We’ll have more details on the Agenda as the project develops. 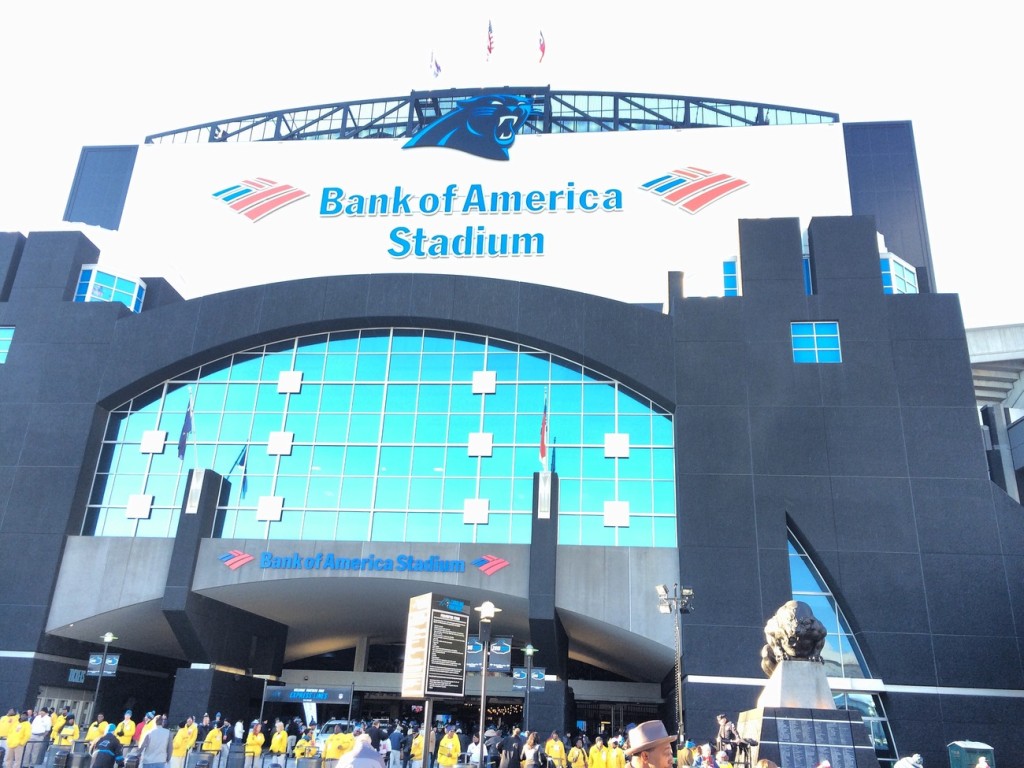