I’ll be honest: I didn’t think Instagram Stories would take off. It was too much of an obvious Snapchat clone, Snapchat had a stranglehold on this audience, and people just use the Instagram app differently.

But ever since Instagram launched the Stories feature, every time I log in I have a list of dozens of new disappearing pictures and videos to view. Charlotte’s social media sphere has flocked to Instagram Stories in a big way.

Why? The consensus is that it’s simply easier to build an audience on Instagram, according to five local social media experts I touched base with.

The big takeaway: Snapchat will remain king for messaging your best friends. But for business and marketers, Instagram Stories will be much more valuable. 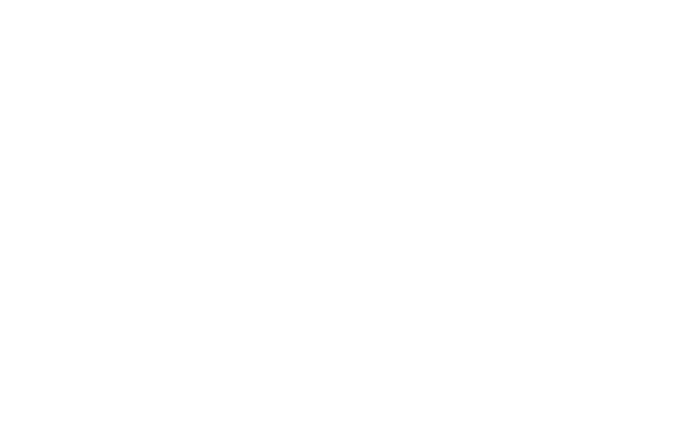 If you’re a fast follower, you should keep in mind what they have to say.

But Snapchat still has a few advantages. Rachel Brown, aka Queen City Chic, said people are still in the habit of regularly checking Snapchat, and are only occasionally remembering to check Instagram Stories as well. But she expects the Instagram Stories audience to continue growing — especially as the app improves.

“Insta is smart and will make it even cooler with an update I’m sure,” she said.

Regal Cinemas Stonecrest is getting an upgrade — including recliners