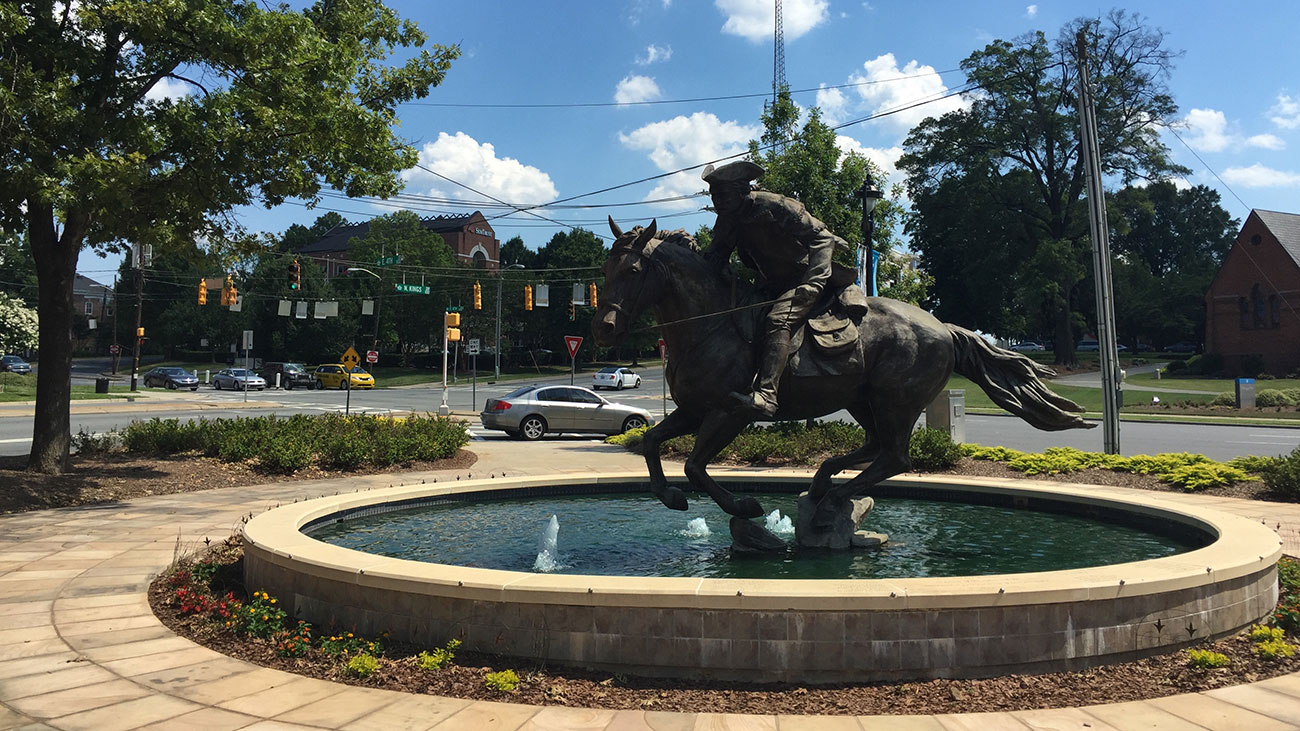 No city that declared independence from England before it was cool to do it lacks history. After a 17-pound golden nugget was discovered here in 1799, we made the gold rush a thing decades before San Francisco and the West Coast tried. When Jefferson really stuck it to England with an embargo in 1807, Charlotte along with the rest of the Piedmont became a textile and cotton hub of the economy.

No city that grows like wildfire despite the naysayers always trying to put “, NC” next to our name like we are Smallville, USA lacks history. We are a proud city. We are the place where major musicians come before continuing their trip to ATL or DC or Nashville.

We are the greatest city in the greatest state in the country. We built a banking capital with little limelight. With MJ and Cam, we are home to perhaps the two biggest sports superstars since Ali. We won’t claim to be a city on a hill but we will act like it when our neighbors need it most. We are a city full of churches and charities and well-intentioned art and social entrepreneurs. We are clean and well-landscaped city and that doesn’t make our concrete jungle weak. Our skyline inspires us and others who are quickly moving here. Our technology and manufacturing experts create stuff that people all over the country want. 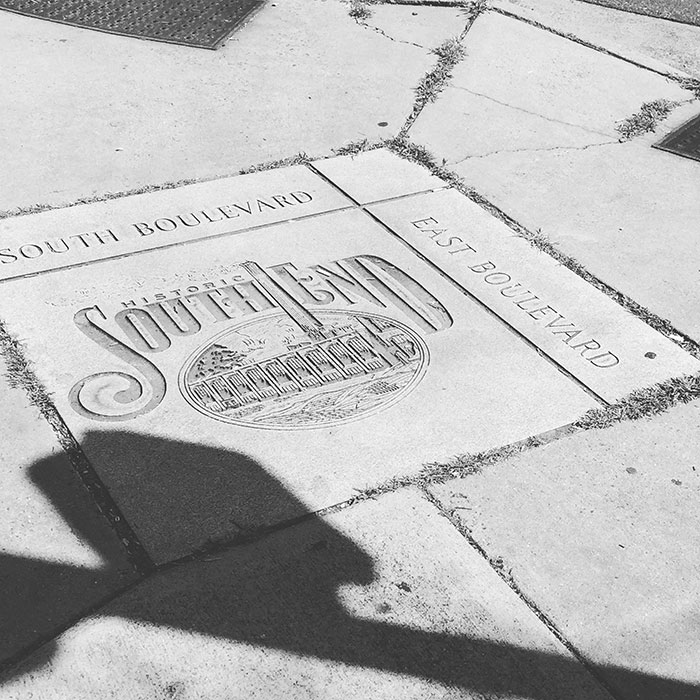 The thing people misunderstand about Charlotte is that we grow and evolve so fast that our relics get polished up, torn down, or replaced with a fresh concept in a familiar spot.

That Music Factory, that’s an old mill. The recently shuttered Amos’ Southend has a lot of memories, but the bustle of one of the greatest areas in the greatest city is yelling out, “Onward and upward. Innovate, collaborate, or become… well, history.”

We will miss Amos’ South End. Just like we will miss Tremont Music Hall, Ivey’s Department Store, the ice rink in Eastland Mall, and The Penguin. This is the sad side of growth. It’s like toys that are passed on unceremoniously as we make our way to University or our favorite day drinking T-shirt that hits the trash as we enter young professionalism.

What’s sadder than that is stagnation. With cranes dotting our skyline, corporations like Movement Mortgage and Bank of America, and AvidXchange expanding, with creators congregating in collaborative environments like Packard Place and SkillPop and the Goodyear Arts Project, and thousands moving to the Queen City every month, we don’t have to worry about that. 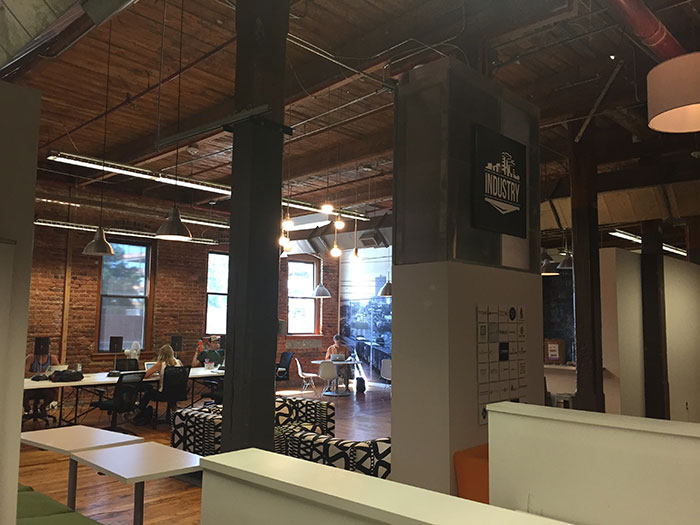 Here are a few ways you can experience history in Charlotte:

This place, in my very own Thornhill neighborhood, is where the first humans camped and trekked through Charlotte. 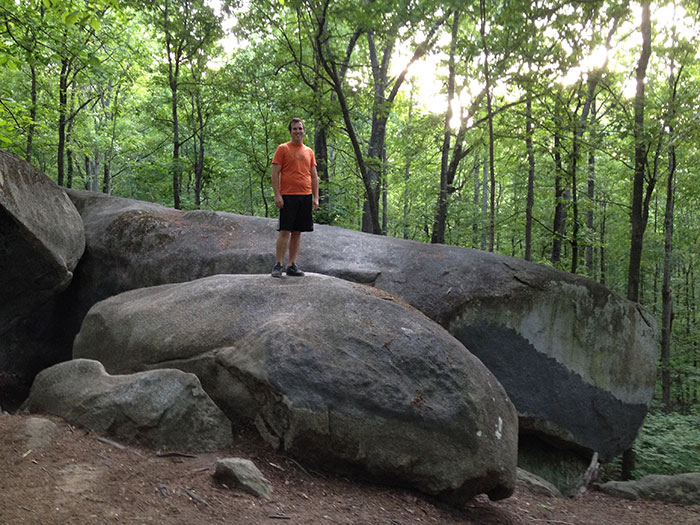 Get going on the Charlotte Liberty Walk

The Charlotte Liberty Walk is a guide to bronze plaques and monuments in the Uptown area which tell the story of Charlotte and Mecklenburg County during the American Revolution. 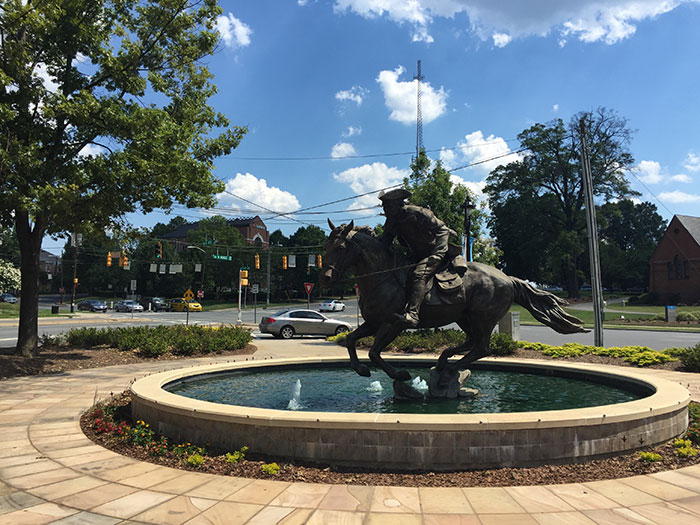 Charlotte was home to James K Polk, the 11th President of the United States. Visit his home in Pineville. You can also visit Andrew Jackson’s birthplace just down the road in Waxhaw.

Created in 1998 by some newly transplanted businessmen, the joint you see Uptown gets its brand from their first historic location. 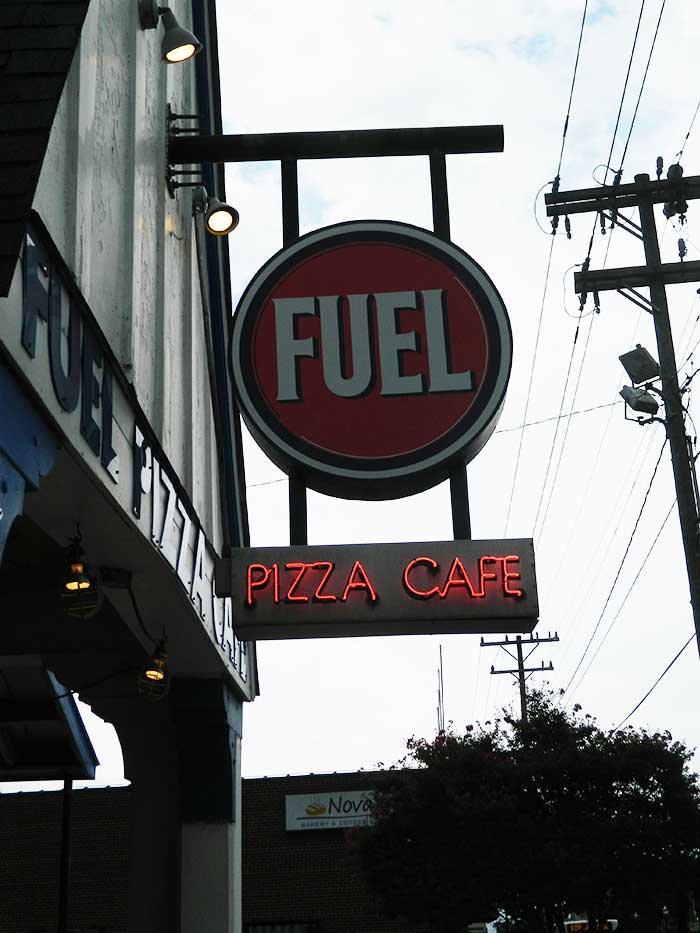 Check-in with the Checkers at the Bojangles’ Coliseum

When it was built in 1955 it was the largest unsupported dome structure in the world. 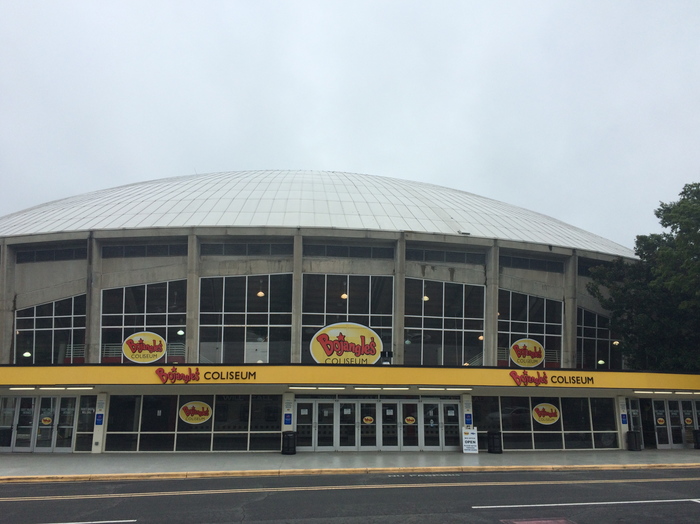 Eat up at Price’s Chicken Coop 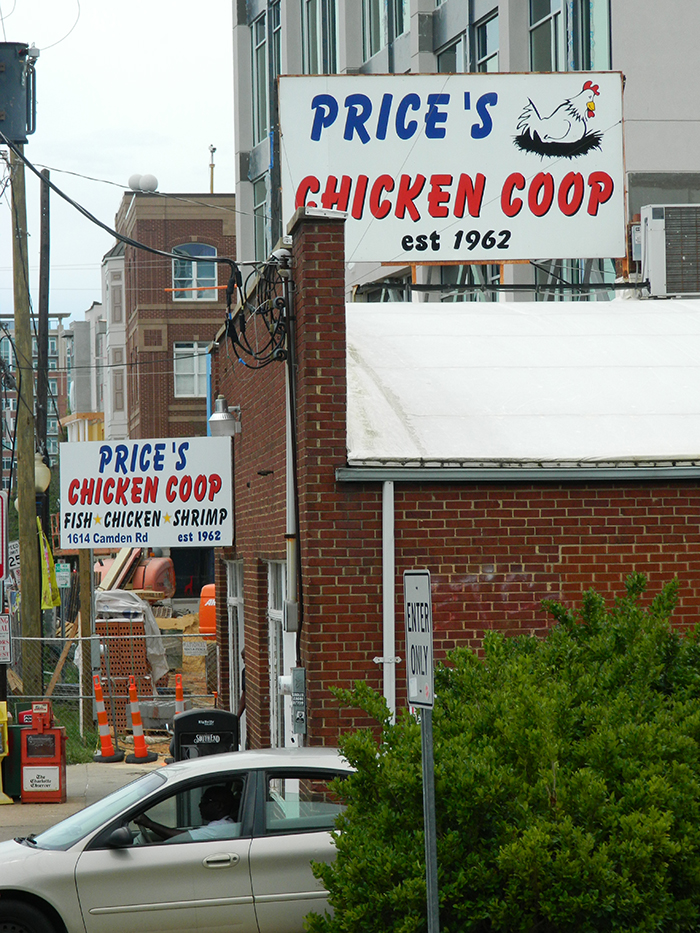 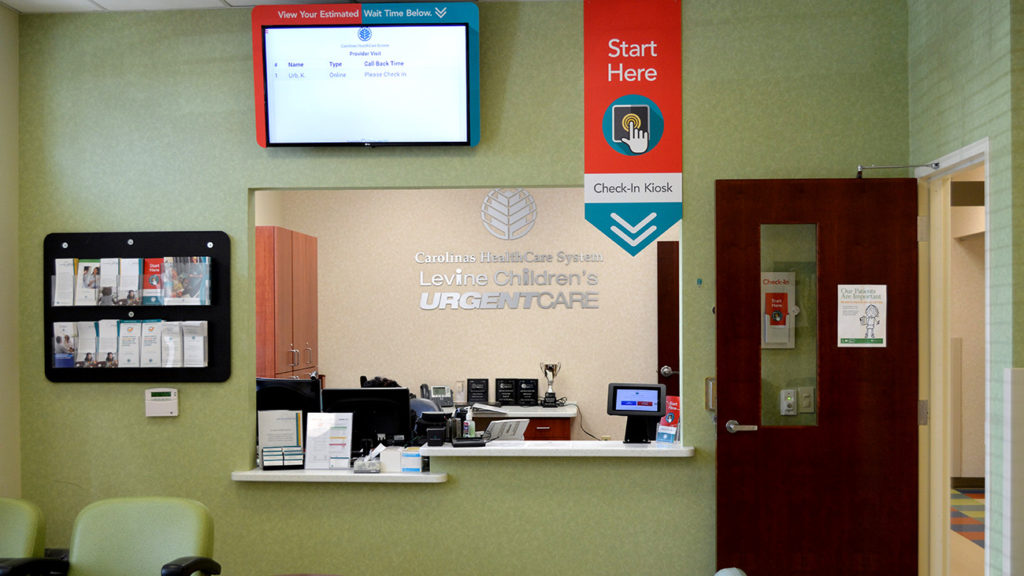