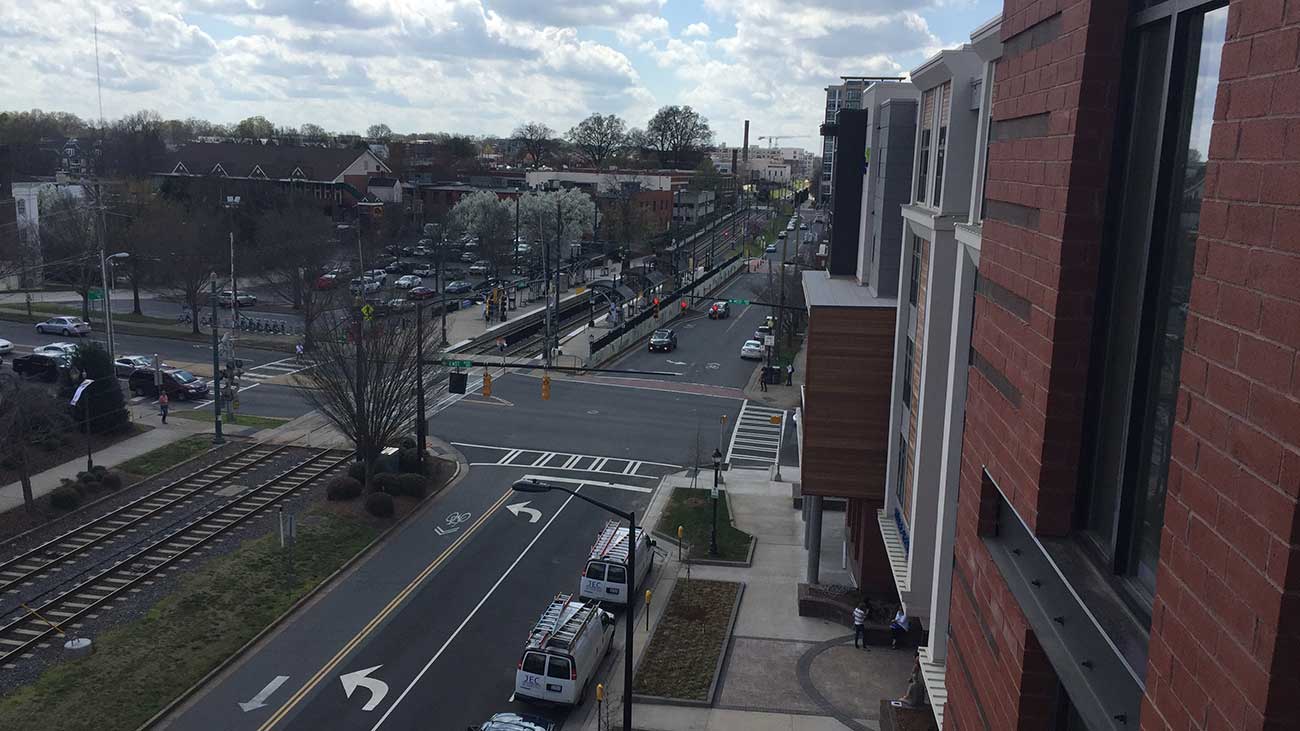 Variations of this story have been written about and discussed for the past two or three years: How much longer will Charlotte’s apartment boom last?

At least so far, the bulls have been proven right. Now a new company is putting its money behind that theory. 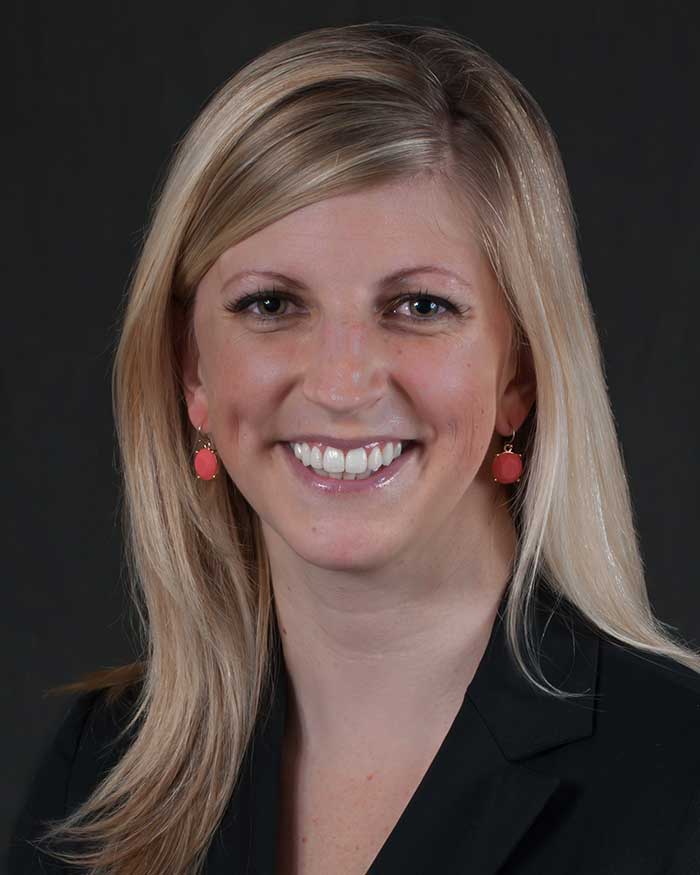 What Milhaus wants to develop or purchase is very familiar: upscale apartment communities in walkable urban areas. You know, the type that’s been going up all over the place in South End and NoDa.

Would Russell have liked to be launching this office earlier in the game? Sure. Is it too late? She doesn’t think so.

“There is still a ton of growth to be had in Charlotte,” Russell said. “I’m really not nervous about it.” 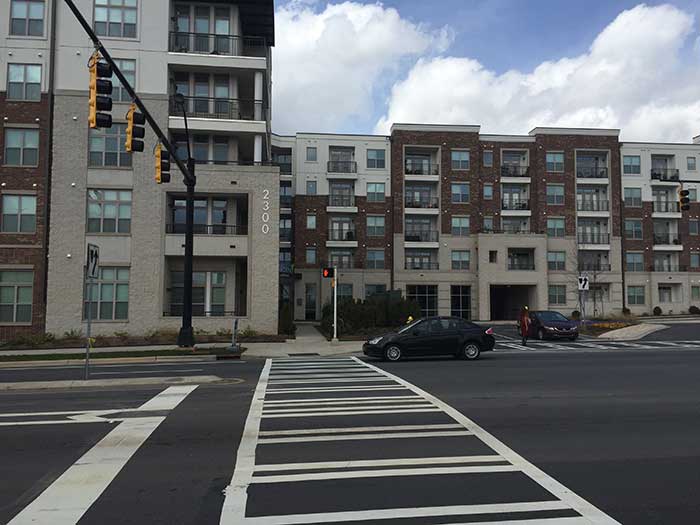 She cites the continuing rise in rent prices (even if the growth is slowing) and the continuing population growth. Those thousands of new apartment units that have been built in the past few years haven’t put a huge dent in overall occupancy rates.

That’s not to say that there won’t be a correction in the market. Right now, there’s plenty of capital behind new apartment development. That might slow down, or pause, Russell said. But not for the long-term.

“There are opportunities still to be had.” 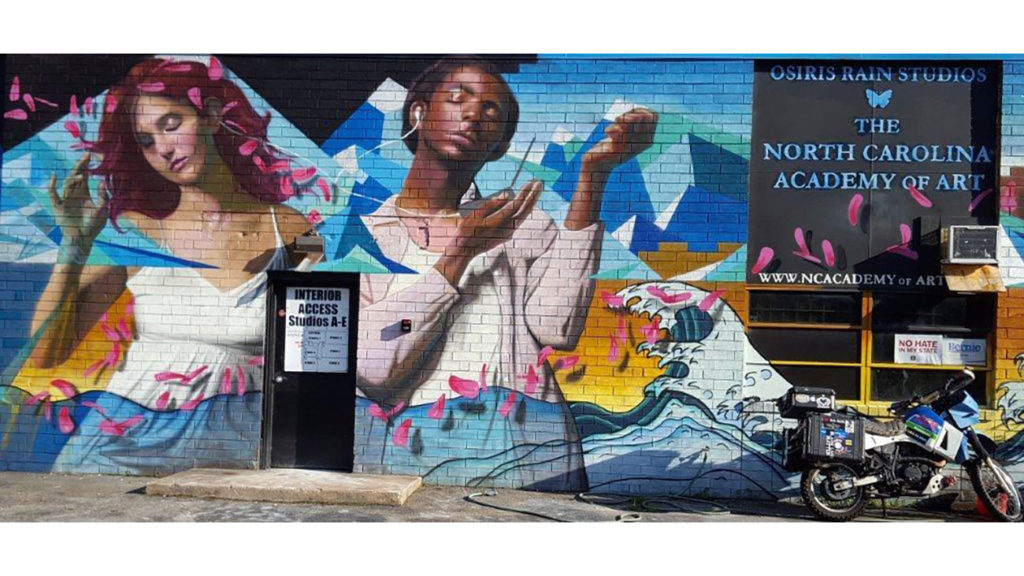