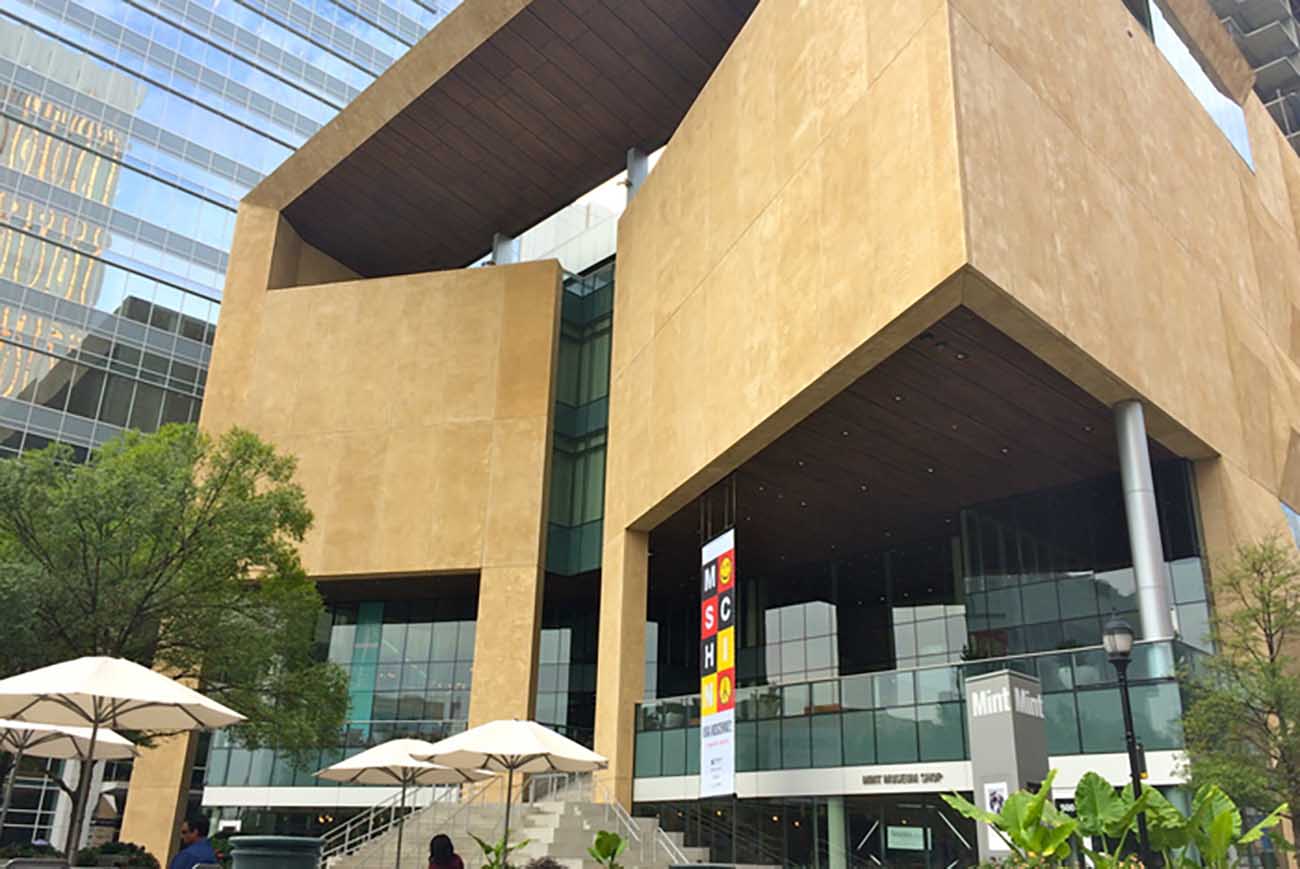 This October 17-19, GIANT Conference is taking over Uptown and it’s going to be BIG (pun intended).

What exactly is GIANT?

To put it a little more simply, GIANT is an event for people who do rad work. If that’s you, then you won’t want to miss out.

Here’s what you can expect at GIANT this year:

The GIANT speaker line-up this year does not disappoint. Keynotes include:

Along with the keynote speakers, there will also be some amazing session speakers from big companies like FullStory, Coca-Cola, IBM, REI and more.

First, Get Your Head out of Your Ass. @uxcrank #giantconf

Other speaking topics include “Your UX Team is Run Like a Circus,” “Nerds in a Pool: Knowledge Sharing and Creativity in Development,” “I Find Your Lack of Women in STEM Disturbing” and many others.

In addition to more technical topics, there are quite a few talks about content strategy, branding and other related areas. So don’t be intimidated if you aren’t a designer.

It’s being held in a really cool location.

Forget boring hotel banquet halls and convention centers. GIANT is being held at the Mint Museum Uptown. In case you aren’t familiar, this is a pretty sick venue. Just look at it.

FREE lunch hour museum tours are being offered by docents of @themintmuseum @thebechtler @hbganttcenter Guided tours will be given on the 3rd Thursday of each month. The next tour will be April 21, 12-12:30pm. Choose a museum and come out for a free tour! #themintmuseum #cltarts #artbreak

There’s going to be swag.

GIANT is all about inspiring creativity and what’s more inspiring than hanging with other people who do rad work like you?

From the session speakers to fellow attendees, you’ll leave with some impressive new LinkedIn connections.

Interested in attending GIANT? Get your tickets here before the conference fills up. We’ll see you there. 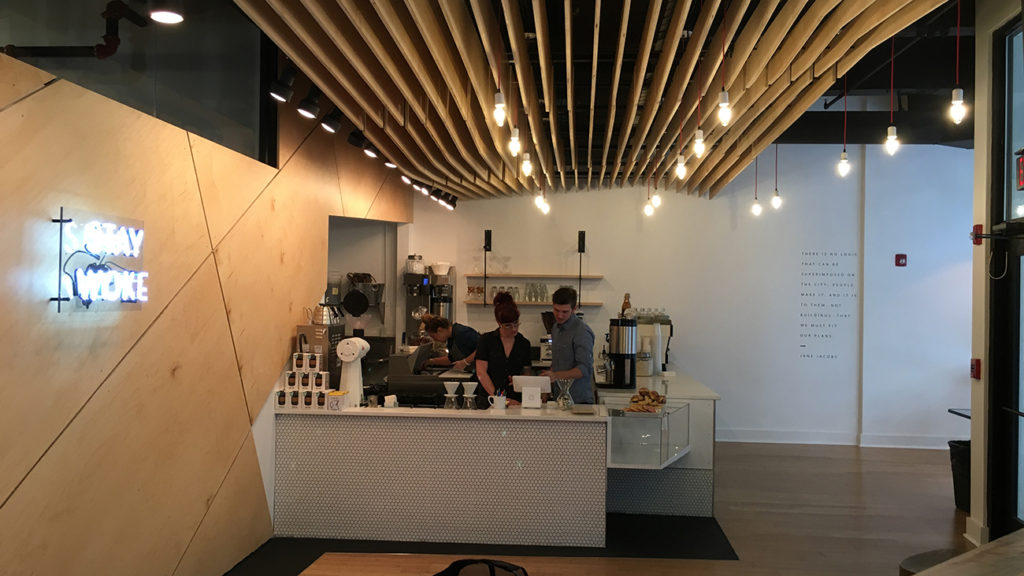 Why Not Just Coffee took down its “Stay Woke” sign