The stories behind 6 national businesses that began in Charlotte 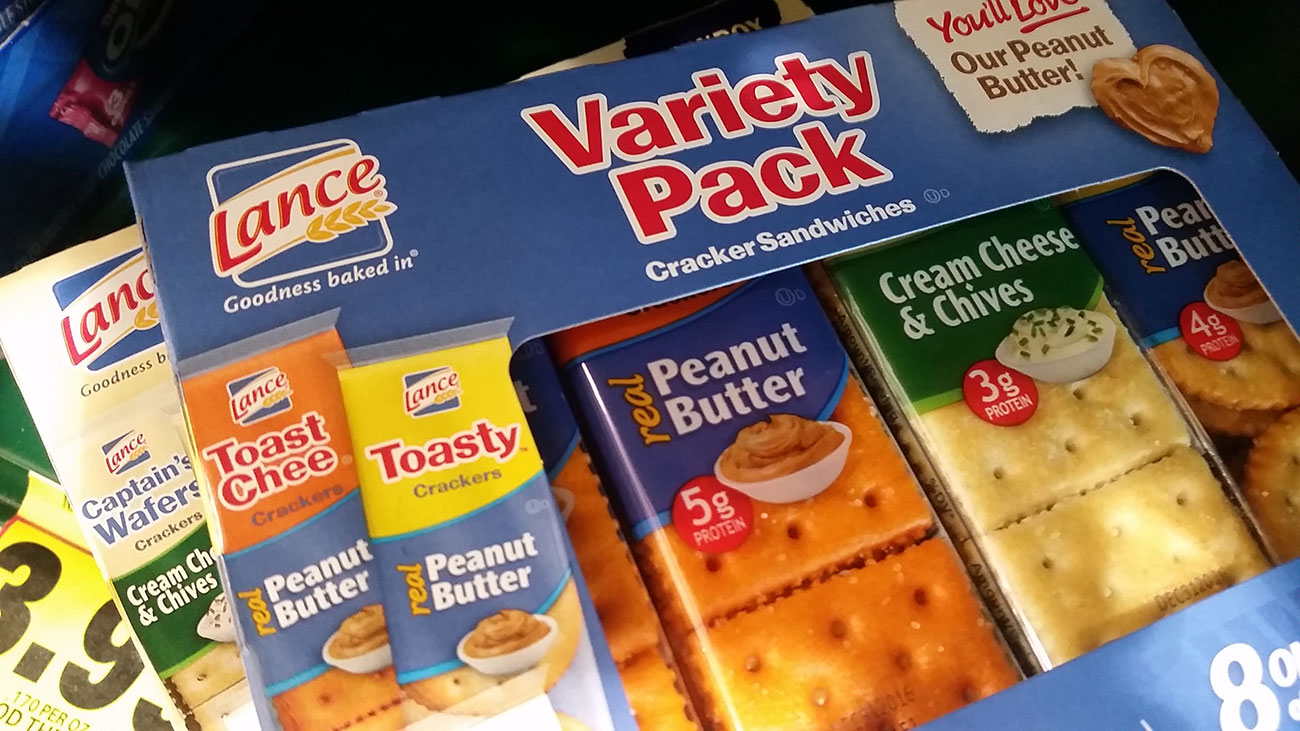 Entrepreneurial startups are all the rage right now. But long before the world of iPhones and internet, several businesses were started in Charlotte and are still booming throughout the area, region and nation. Here are a few of their stories.

The car wash company was started in 1969 by Charles Howard Sr. He was an electrician by trade and worked in factories learning about automation. After purchasing car washing equipment with the vision of automatic car washing, Howard created a company.

“The car wash is a small assembly line,” Chuck Howard Jr. said. “My dad actually build a controller similar to a computer so he could process three cars in a row and do different services with the push of a button.” 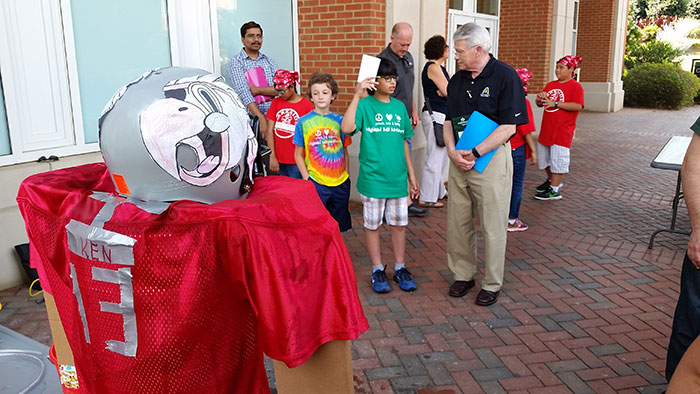 Autobell’s name was derived from the need for uniformity, something patentable and an architectural design of a bell tower. Howard Sr. put the three needs together and founded Autobell. Autobell specializes in water recycling systems.

“We learned 10 years ago there was a bio-reclaim system,” Howard Jr. said. The system was not invented by Autobell, but they did perfect it, he said. Autobell always has a employee stock of high schoolers.

“Students are a logical source of employment,” Howard said. Howard said flexible hours outside and ability to work with friends is a big draw for teenagers. The company even rewards the best employees with college scholarships. Community involvement trickles down to elementary-grade students as well. They have begun hosting the Autobell Creek Challenge with area schools learning about water cycles through quiz bowls, projects and challenges.

Autobell has recently expanded in Asheville and Virginia. 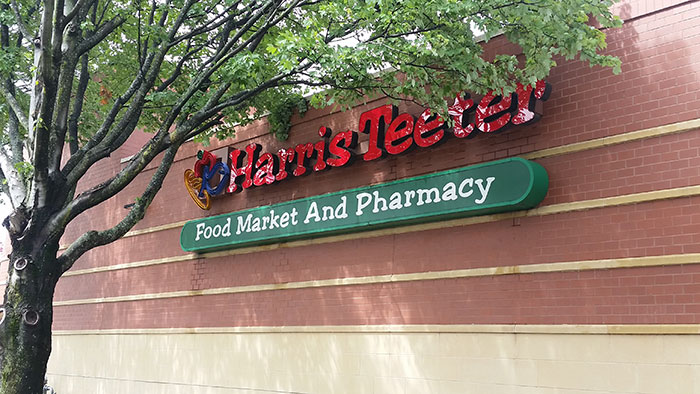 Everybody has a pet name for this grocery chain. But no one can deny Harris Teeter provides an excellent grocery shopping experience. The company began in 1936 by W.T. Harris (yes, the man has a boulevard named after him). Harris’s claim to fame is not only Harris Teeter, but the first supermarket that had air-conditioning was opened by him in 1949. The company bought other companies before it was bought by The Kroger Co. in a deal completed in 2014. Now, Harris Teeter has more than 230 stores and five fuel centers in seven states. 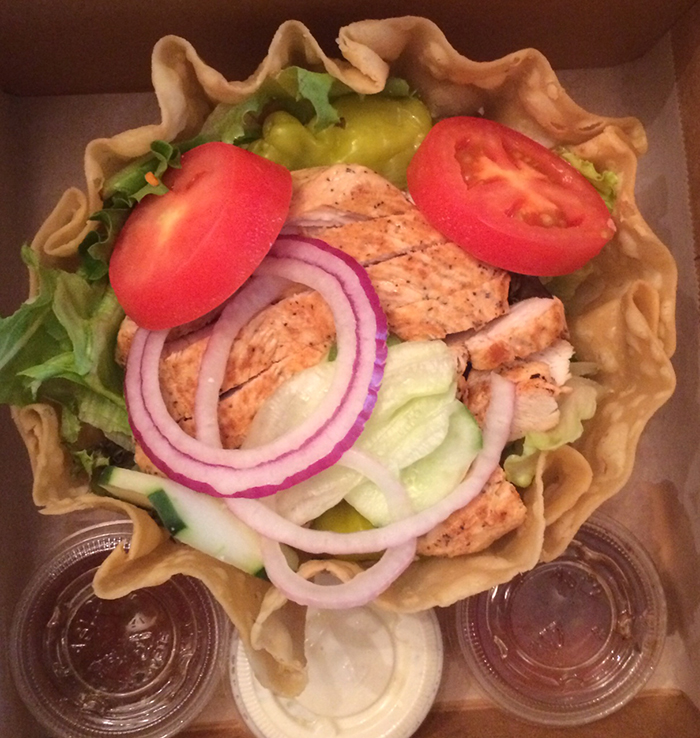 One of my favorite places for breakfast or lunch. Showmars was started by George Couchell in the 80s and specializes in American and Greek menu options. The restaurant grew throughout the area and now is a recognizable, hometown favorite with locations in Mint Hill, Denver, and Fort Mill, Greenville and Rock Hill, S.C. 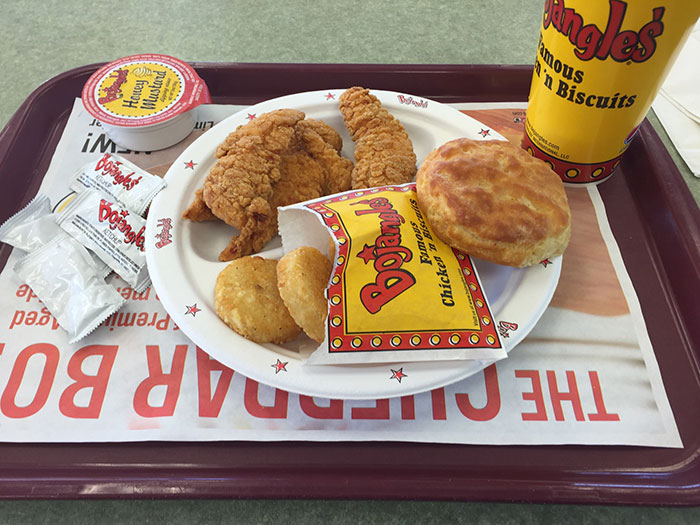 In Charlotte, it is always Bo’ Time. Bojangles’ began in 1977. “They were all about the chicken,” Bojangles’ General Counsel and Chief Development Officer Eric Newman said.

Newman said founders Jack Fulk and Richard Thomas had been active within other fast-food chains but wanted to develop something more. “Jack is the inventor of the quick-serve biscuit,” Newman said.

Over time, the company grew to feed people in 12 states at more than 600 locations — but Charlotte will always be home for the restaurant. They went as far as to turn Charlotte Coliseum into Bojangles’ Coliseum in 2008. “Charlotte is the crossroads of the Carolinas,” Newman said. “There is no question Charlotte has a wonderful and very strong base.” The company plans to grow in a “disciplined fashion.” “We discovered people really do like this Southern-inspired food,” Newman said. 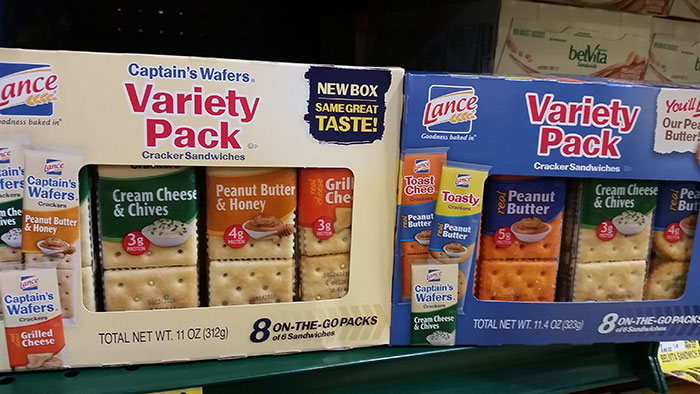 The Lance side of the Snyder’s-Lance Company began in 1913 when Philip Lance, a food broker, wound up with a whole lot of peanuts. He roasted the peanuts and sold bags for a nickel each. Two years later, his son-in-law became his partner and the peanut butter cracker was invented. Nowadays, Snyder’s-Lance boasts a corporate office in Ballantyne and a manufacturing center off South Boulevard. 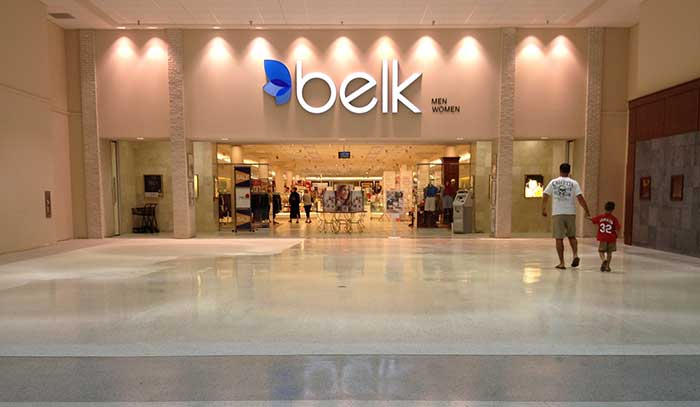 The company that sold Southern style to us. They began in 1888 by William Henry Belk in Monroe. At one point, Belk became the largest family-owned and operated department store with 297 stores in 16 Southern states. The company sold to private equity firm Sycamore Partners last year for $3 billion, ending three generations of family control. 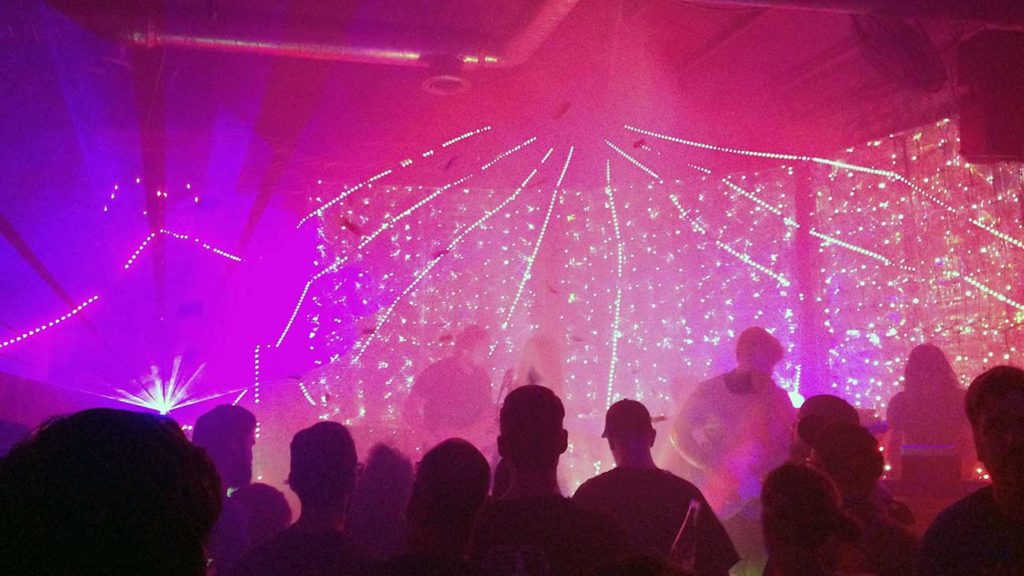