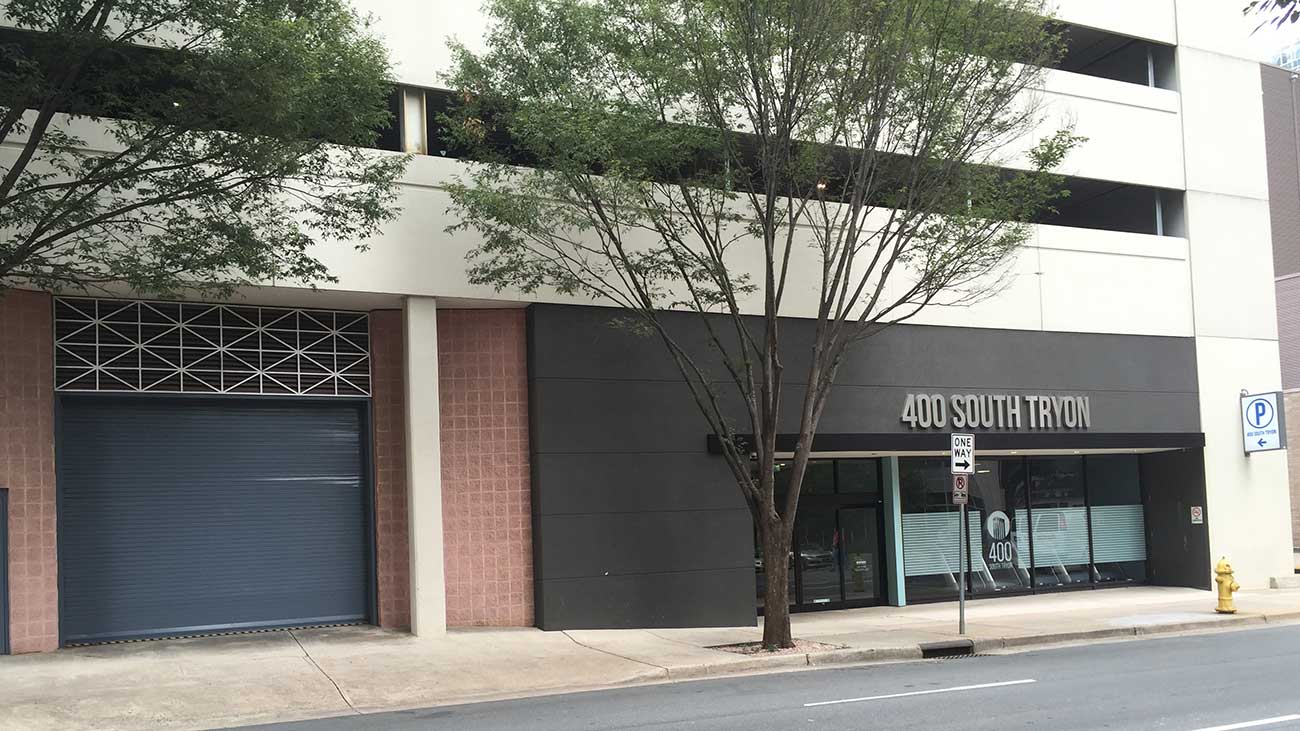 Third Ward continues to position itself as the best place to be in Uptown.

Since Romare Bearden Park and BB&T Ballpark have opened, the area has bustled with activity. With Brevard Court/Latta Arcade as an anchor, the area is easily my favorite in town. 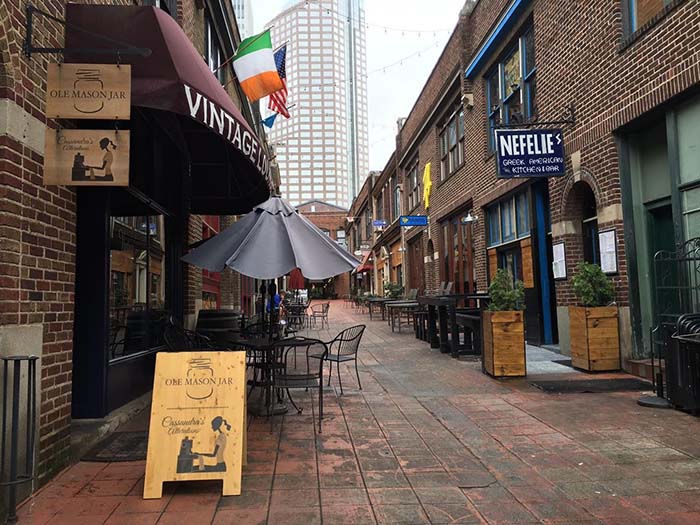 Coming in the spring of 2017, Rhino Market will be opening a 2,600-square-foot second location within the 400 South Tryon building’s parking deck. 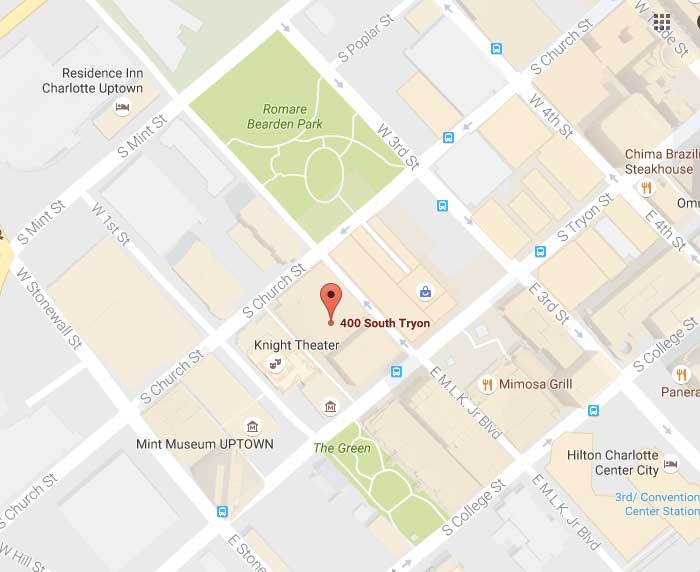 The original Rhino Market on West Morehead  is not relocating or closing.

The new store will be part of a big renovation.

Trinity Capital Advisors is doing extensive, much needed renovations to the parking deck to make it more pedestrian friendly. They are adding retail, redoing the streetscape and brining in quality tenants such as Rhino. It’s great to a real-estate firm recognize the growth or change of an area they are in and adapt. Props. 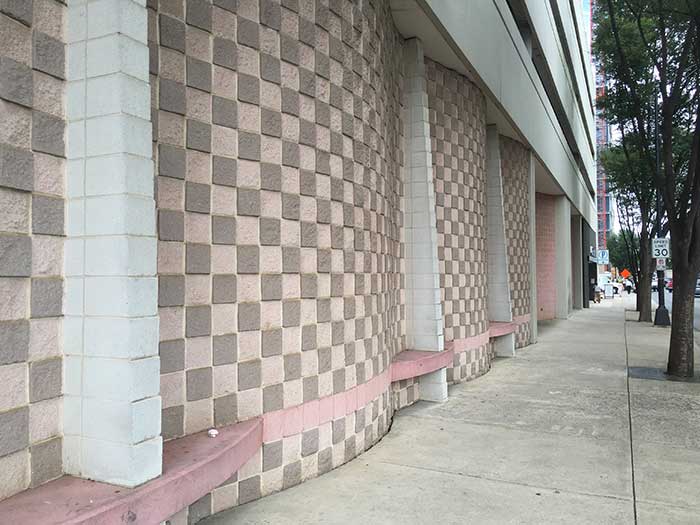 People often complain that everything new in Charlotte is either apartments or just another bar or restaurant. Well Rhino is somewhat of the latter but oh, so much more.

With this second Rhino Market you can expect everything you love about the original: craft beer, wine, groceries, meals all day and night and an inviting atmosphere to be carried over to this location as well. Charlotte needs more of these kind of hang out oriented places in Uptown and it is great to see some more “cool” injected into the area to compliment Brevard Court and the rest of Third Ward. 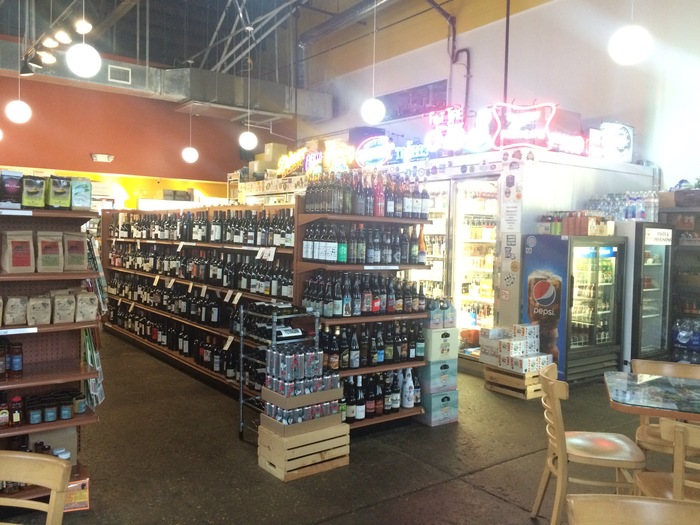 Kudos to Rob Rondelez for recognizing a huge void in the area and giving the community a place that it desperately needs. It’s almost hard to describe how important this is going to be for Third Ward and Uptown in general. Not only is this going to provide a great place to hang out, eat and drink, but it provides the area with a unique flavor of “grocery store” and a much needed alternative to 7-Eleven.

Renovations to the space need to occur before Rhino will start to their build out, so as stated it will be some time before this is open, but knowing it is on the horizon is so exciting. I think this only further solidifies Third Ward as the best area in Uptown and it’s great to see it only continue to improve.

There will be two other retail spots created with the 400 South Tryon garage renovations so be on the lookout as we announce other tenants.