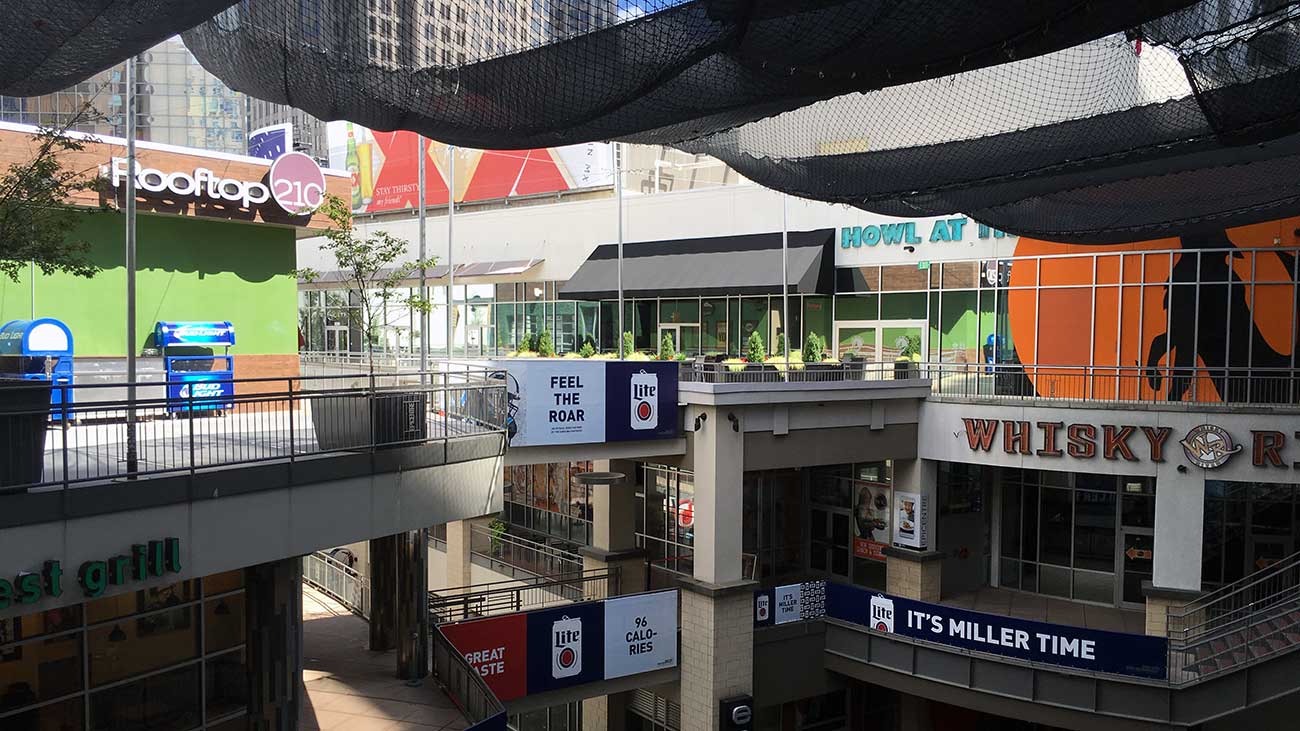 Here’s the back of the napkin math on Tonight’s Pokemon Bar Crawl (again, these aren’t official figures, just estimates).

Profit: $21,425. Not a bad day of work for these culturally savvy event production entrepreneurs. 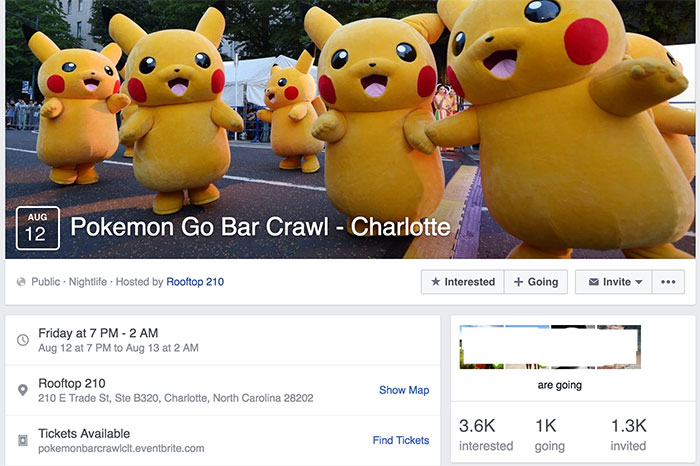 Even though his production company doesn’t do bar crawls, I spoke with Shawn Cosner, the Owner of 3rd Rock Events, to make sure that these bar crawl event numbers are as tasty as they seem.

Shawn explained: “It’s a great model. You select a popular theme then charge to participate with little overhead. The attendee has the expense of the costume if they decide to dress up. Plus, one of the main benefits is no cover charge, but which Uptown bar is charging cover on Saturday before 10 p.m. anyway?”

Unlike the organizers behind the 90’s Bar Crawl (which one source told me walked away with $50,000 in cash), tonight’s Pokemon Bar Crawl is produced by a local company named Full House Productions.

I called the phone number listed on their site and a nice lady picked up and said, “Good afternoon, this is Rooftop 210, how can help you?”

She explained to me that Full House Productions is the same same company that owns Rooftop210, Suite, Bubble, Whisky River, Vida Cantina, Vida Vida, Blackfinn, Strike City. So the only “outside” bars that are part of tonight’s Pokemon Bar Crawl are Howl at the Moon, Tin Roof, Wild Wing and Mortimores.

When I asked her about bar crawls, she told me that the benefits for her company go beyond just ticket profits and filling bars at odd times. “Bar Crawls are a great way for people to see different venues and try new places out. Every event we do is specific and targets different groups of people.”

Don’t expect the themed bar crawl scene to slow down anytime soon – there’s too much money at stake. Consumers love an excuse to dress up like a Pokemon, pay $20 to be at a theme party with others and drink adult beverages at a ton of different bars. 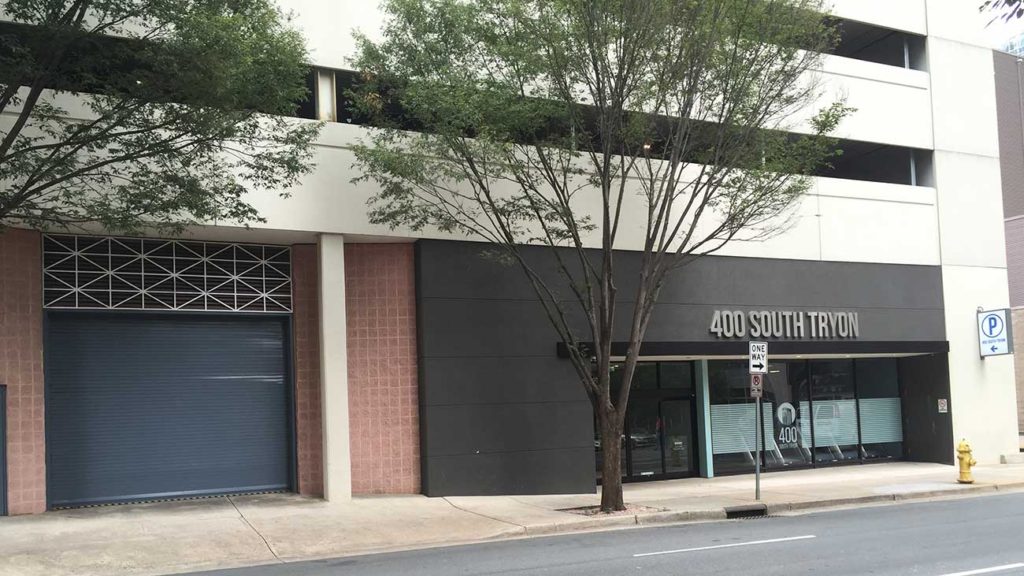