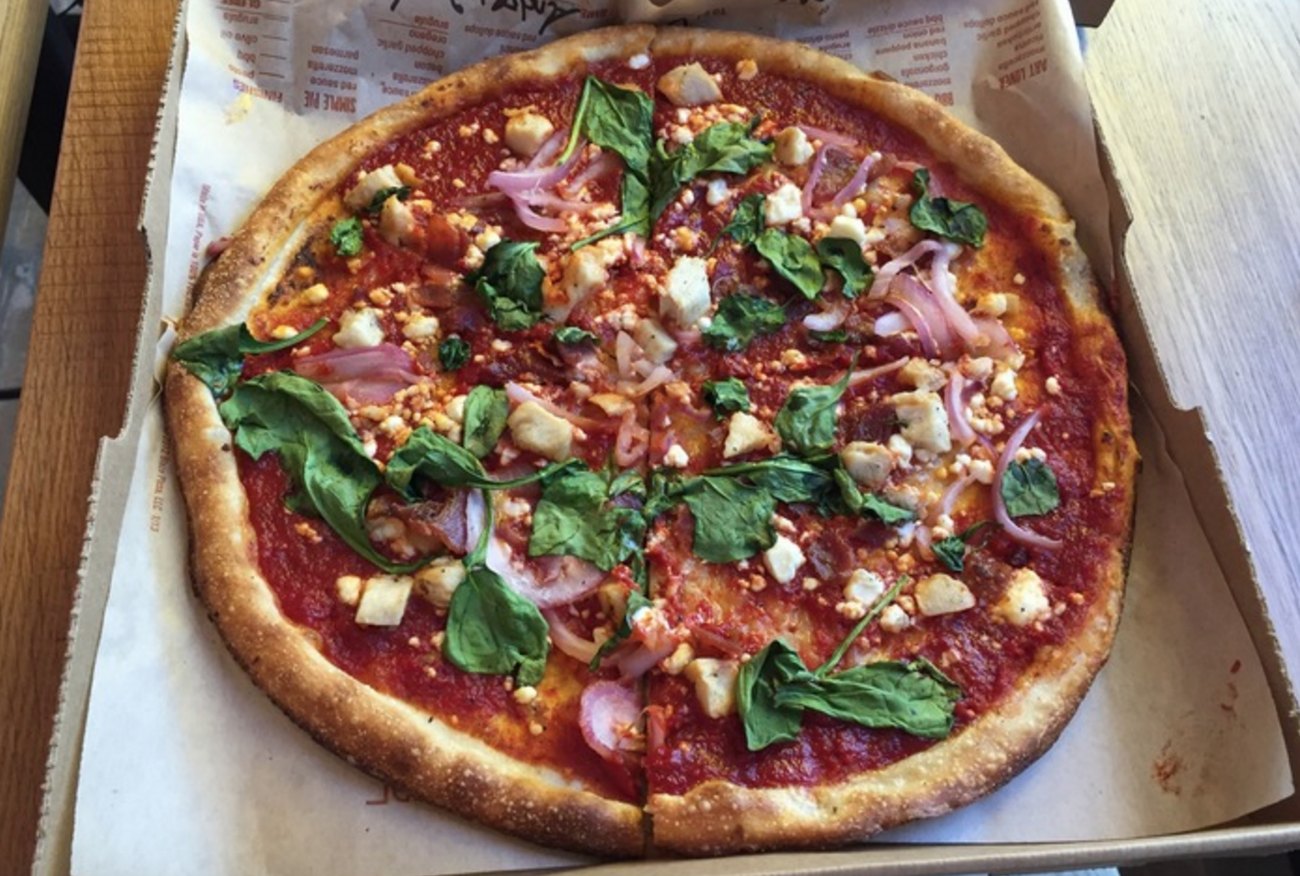 Our cries of ALL LOCAL EVERYTHING are admirable but they’re drowning out a very real crisis here in Charlotte—the dismal state of our fast food franchise options. I’m not talking the big, tired global giants like McDonald’s, KFC and Subway. We have those in abundance just like every other city in the world. I’m talking about our severe lack of slick, next-level, regional specialty franchises that appeal to a new generation of demanding, uppity eaters. Like me. And probably you.

Unfortunately for Charlotte, someone somewhere decided that we were a prime target for the build-your-own pizza bar movement so we’ve seen those opening left and right recently. We’ve already got (or will soon have) Uncle Maddio’s, Blaze, Pieology, Project Pie and PizzaRev. There’s nothing wrong with these pizza bars but I’ve had enough. Our population can’t support anymore “the Chipotle of pizza!” restaurants. We’ve hit the saturation point.

Instead, I’d trade all my silverware in for one spork in exchange for just one of these concepts to put down roots in Charlotte.

Where to find it: Based in NYC with locations in 15 US states and around the world from the UK to Japan
What it is: Fast food burgers, dogs and frozen custard for a new generation that wants non-GMO buns and hormone-free ice cream
What you’d shove straight into your face: Double Shackburger with fries and chocolate shake 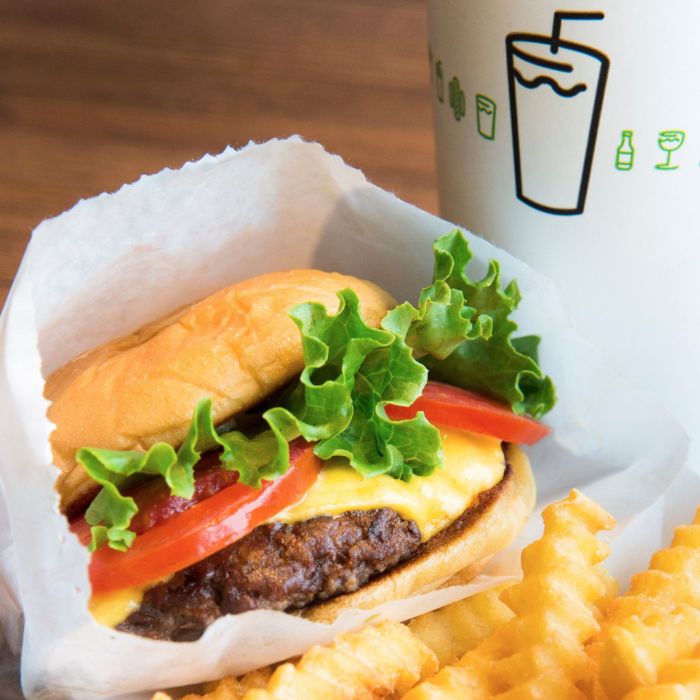 Where to find it: New York, LA, DC, Chicago
What it is: An uppity, way better version of Panera. I have literally no idea how to even pronounce it.
What you’d shove straight into your face: Probably avocado toast or a prosciutto, ricotta and fig tartine with the organic soup of the day, an artisanal cheese and charcuterie board, and a mimosa, of course 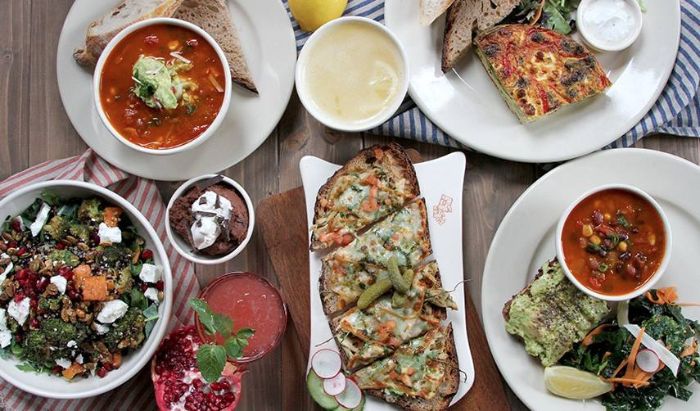 Where to find it: Based in DC with locations throughout the Northeast, out in California and coming soon to Chicago
What it is: The mother of all salad bars would make even Chopt weep with its premium fancy toppings like heirloom tomatoes, blue crab, roasted steelhead (what?) and ginger goat cheese
What you’d shove straight into your face: The Earth Bowl with warm quinoa farro, organic arugula, roasted chicken, organic white cheddar, tomatoes, raw corn, organic chickpeas, spicy broccoli and pesto vinaigrette 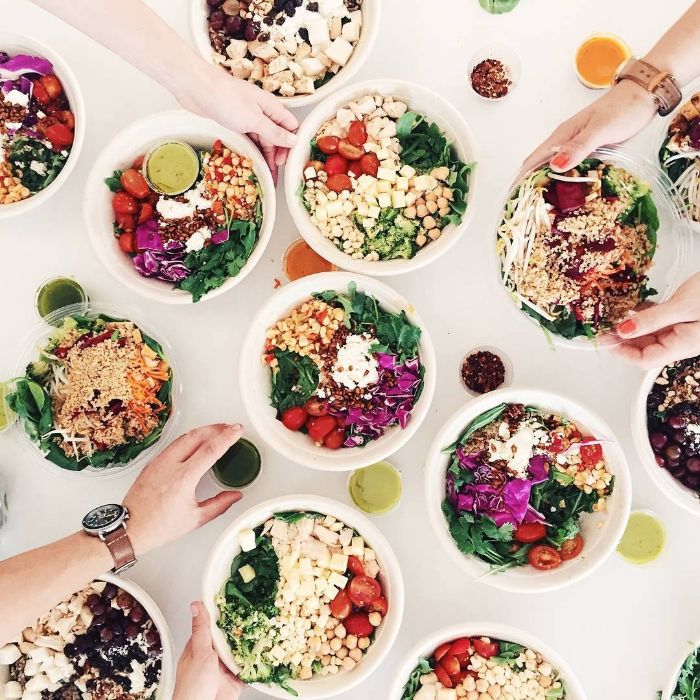 Where to find it: Based in The Netherlands with locations in Spain, France, Brazil and 8 non-Charlotte US cities
What it is: Fast food falafel bar and my favorite place on earth
What you’d shove straight into your face: The falafel pita sandwich topped with your choice of unlimited salads from the bar + a green juice with cucumber, apple, parsley, ginger, celery and lime 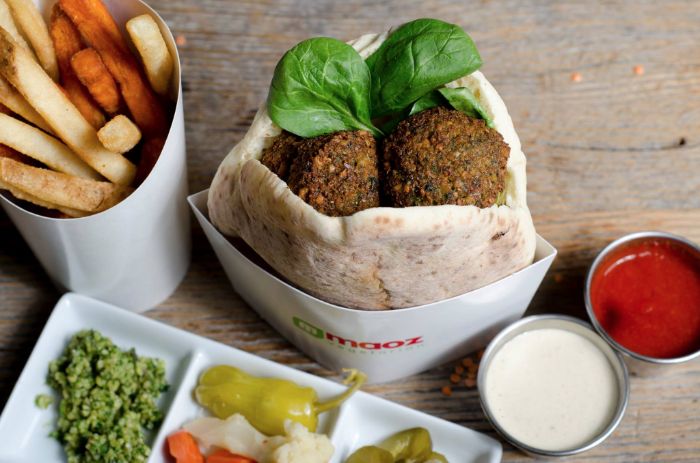 All hope isn’t lost on our fast food options. These brands have announced forthcoming Charlotte locations.

Culver’s – This Wisconsin-based burger restaurant known for its butterbugers and fried cheese curds has a nearby location in Fort Mill but they’ve also got a “Coming Soon” tag on a new location in University City. [See locations] 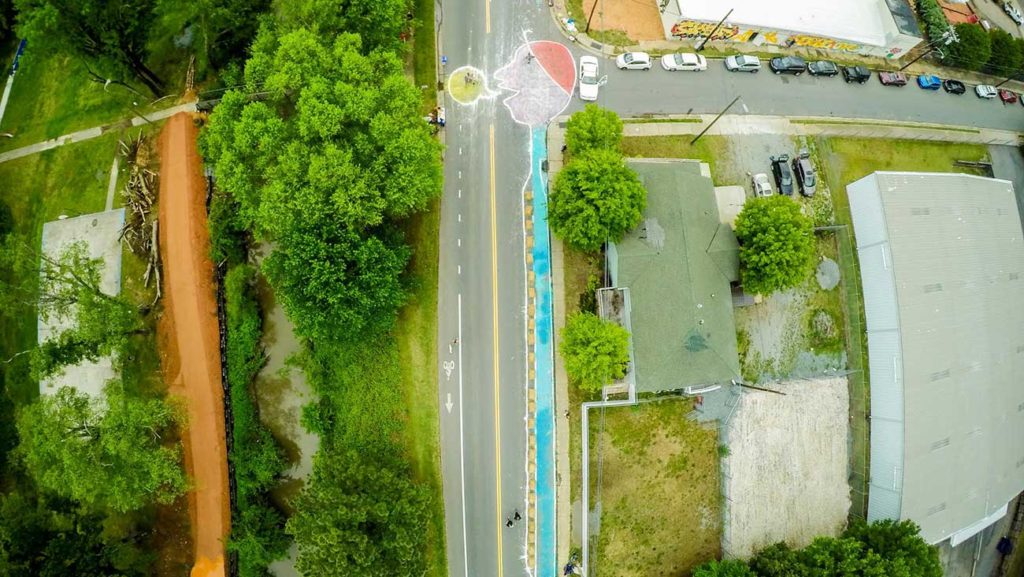