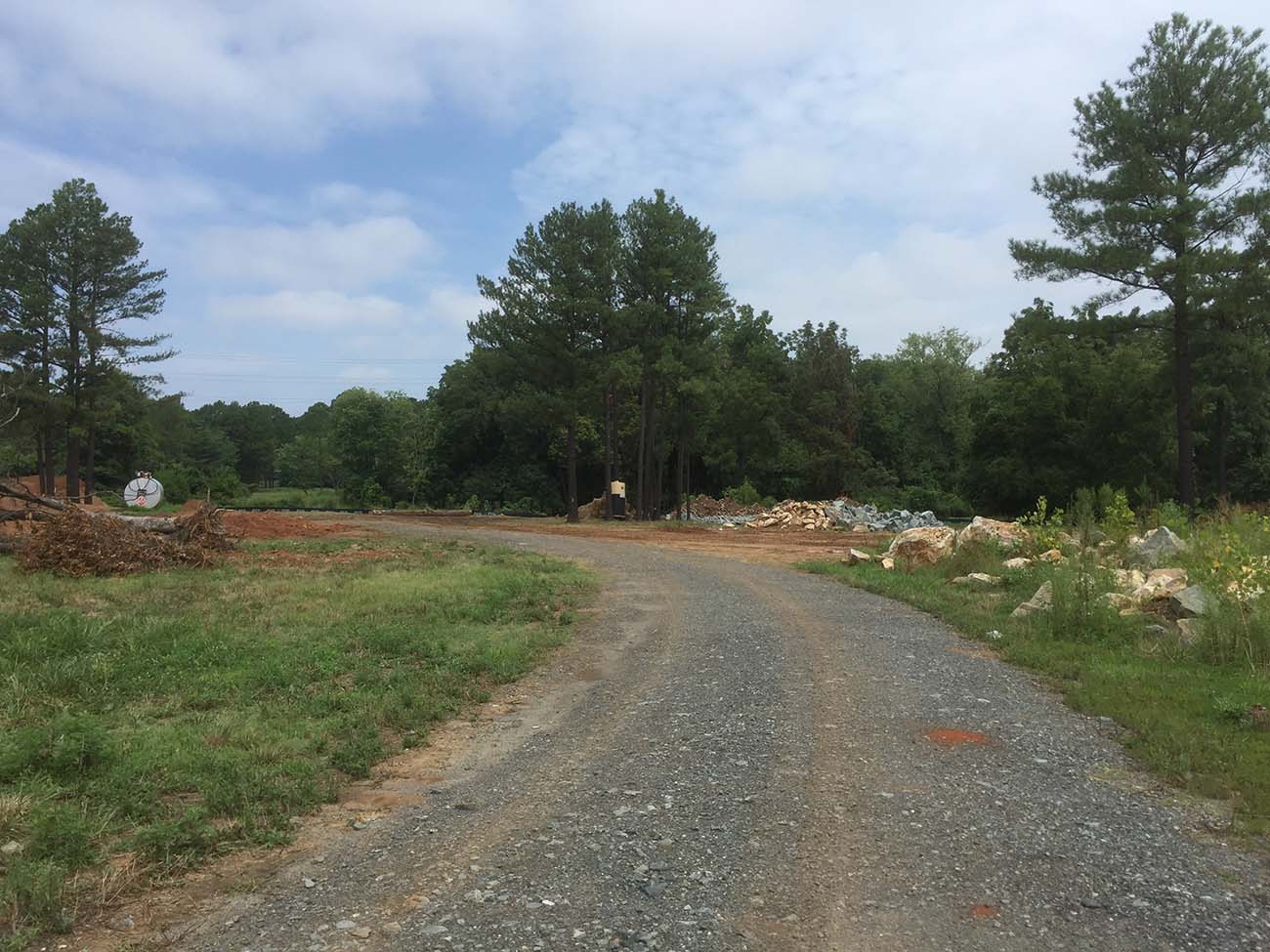 Instead of tearing down nature to create apartments, the city of Charlotte is doing exactly the opposite.

300 apartment units — including all of the former Cavalier community and half of the Doral complex — just off of Monroe Road have been torn down to avoid flood damage and make way for a nature reserve. 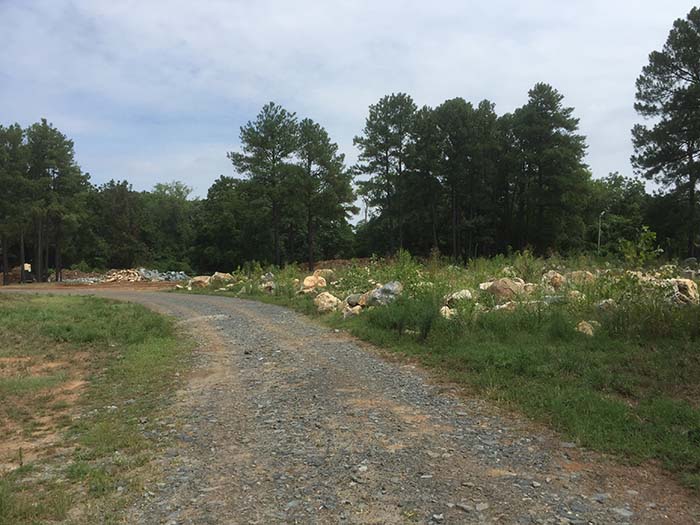 The plot of land the apartments sit on is one of the worst flood areas in the city — and the buildings were built before restrictions were placed on building in floodplains. 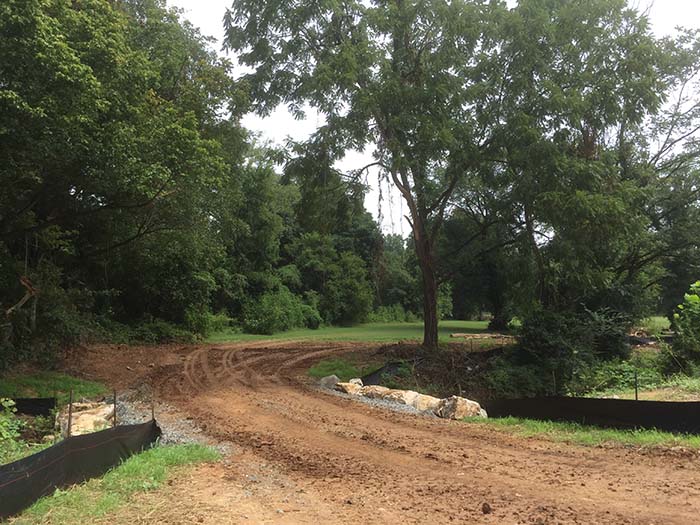 The buildings experienced three floods and millions of dollars worth of damage in just nine years.

Multiple engineering studies showed that there was no way to avoid Briar Creek flooding into the apartments, so instead of having to pay for damages that would surely come in the future, the city’s storm water services department put together a “Floodplain Buyout Program.” 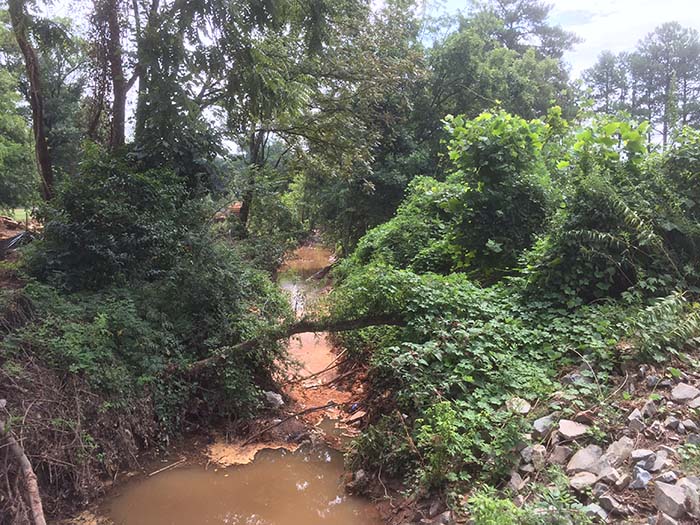 The purchase and demolition of the apartments added up to a cool $14.3 million, with money coming from the federal and city governments.

For $3.1 million, the city purchased 8.4 acres the Doral Apartments took up and approximately 128 of its units. It took $1.6 million to relocate tenants and demolish the site.

All asphalt, brick, concrete, carpet and metal was recycled and the empty apartments were used for SWAT and K-9 unit training. 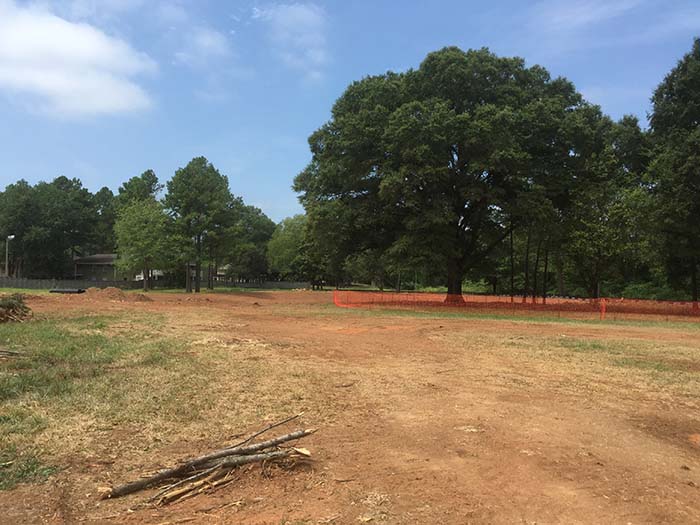 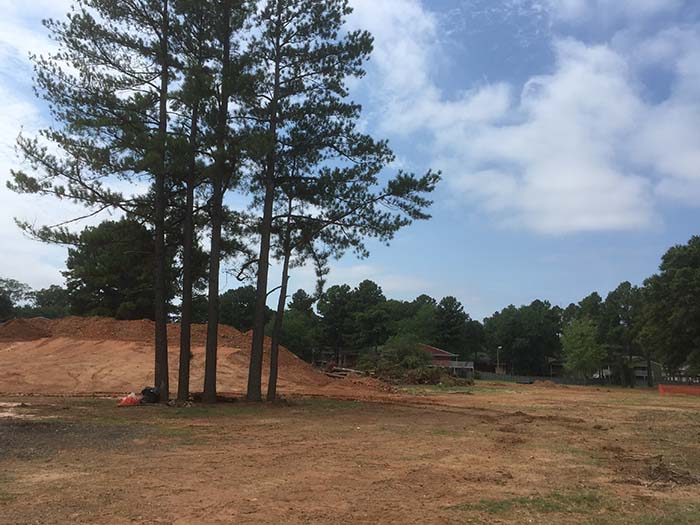 So the apartments are gone and the land is cleared – what next? The floodplain and stream channels will be restored in a $4.9 million project that includes a greenway trail and certified 24-acre sanctuary for waterfowl and other wetland species.

4,500 feet of streams will be restored and water quality enhanced for Briar Creek, Edwards Branch and Chantilly Tributary with the addition of ponds and wetlands to treat stormwater runoff and pollution.

There site will also be home to plenty of educational opportunities for nearby schools. 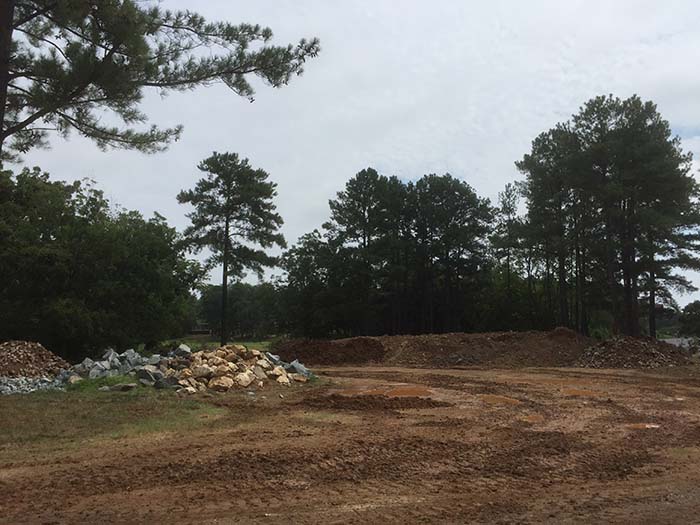 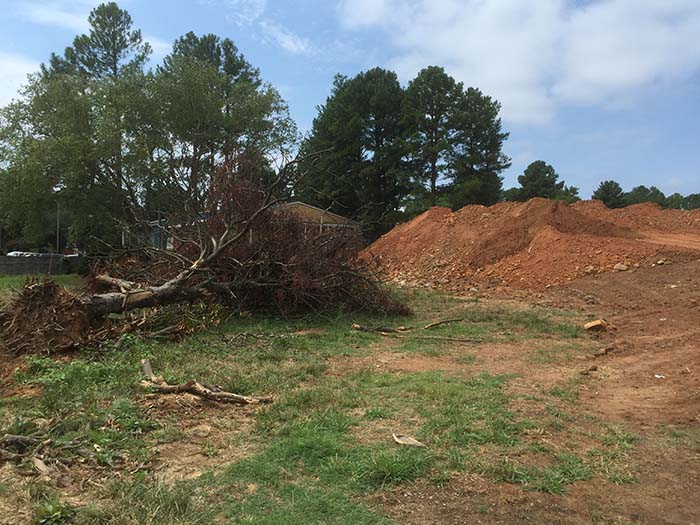 Construction began in June and is expected to be finished by next fall. 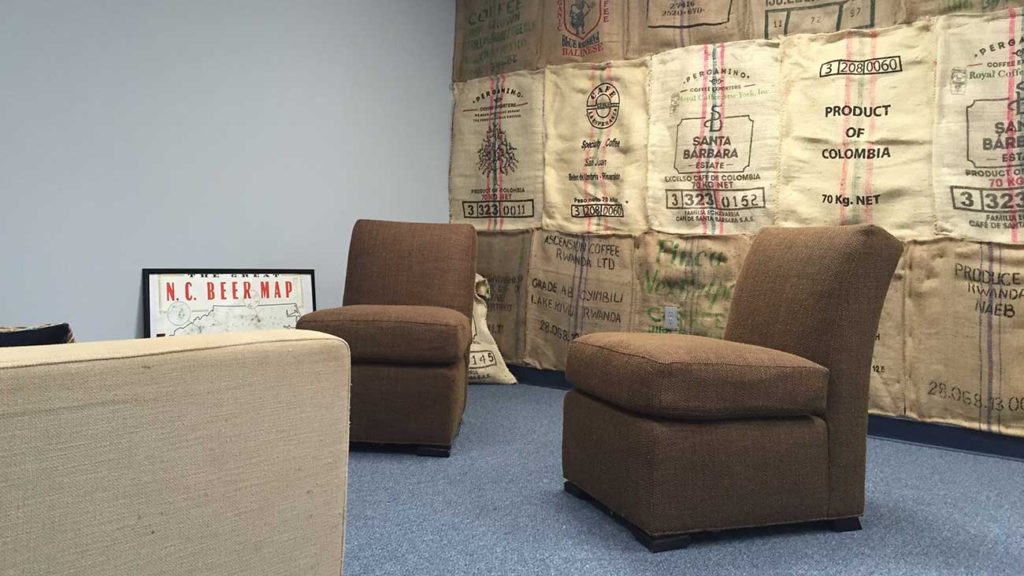