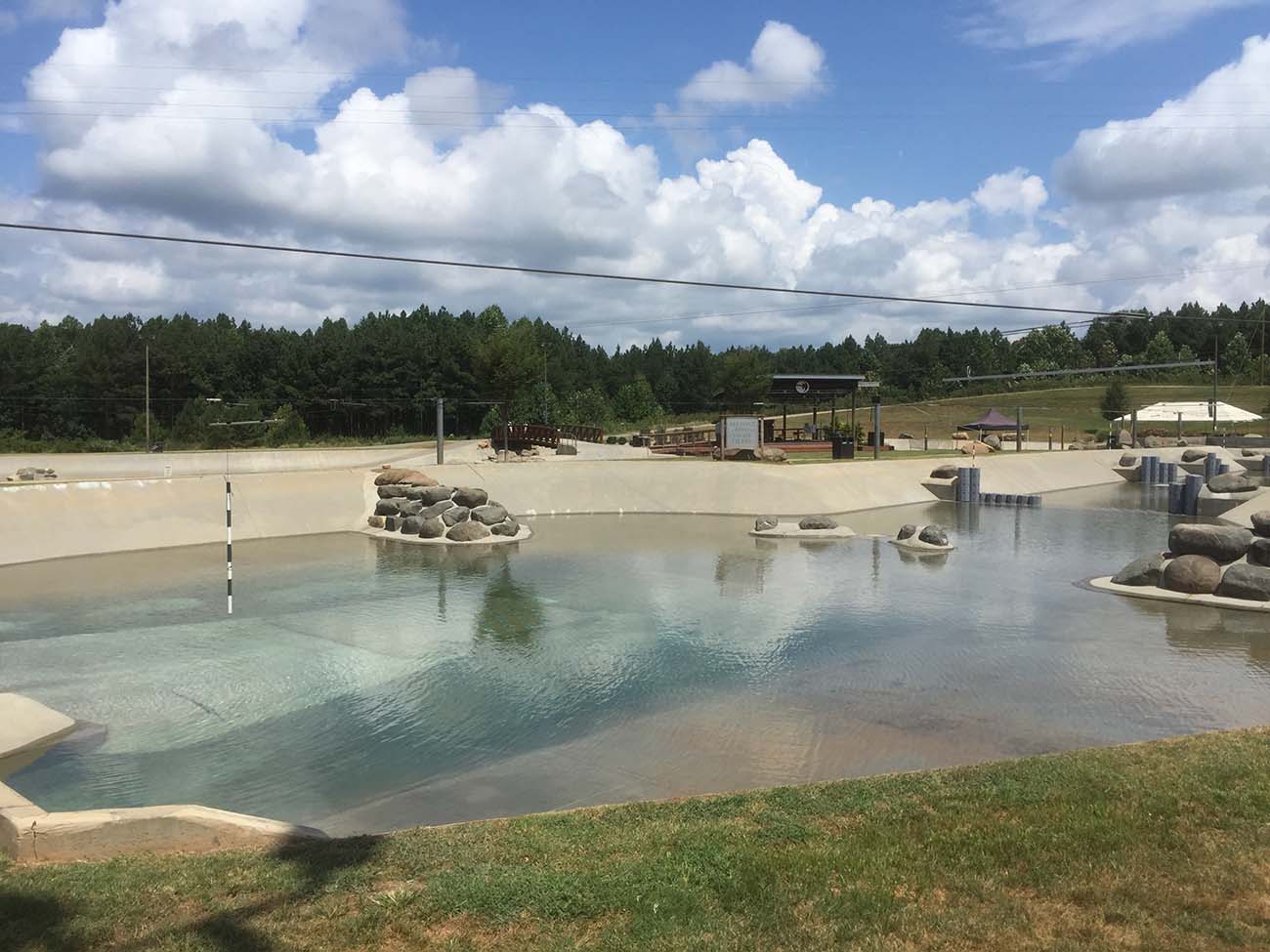 The Whitewater Center has begun refilling its main channel — and visitors could be ready to raft and kayak extremely soon (maybe even this week).

The refilling process started Friday and was to be done within two to four days, the U.S. National Whitewater Center told the Mecklenburg County Health Department. When it comes to public use, however, no official decision has been made — but the center stated that they “anticipate resuming whitewater activities shortly after the completion of this process.”

The center’s whitewater activities had been suspended since late June, after a teenage girl from Ohio died a few days after visiting.

She died from complications of a rare amoebic infection and health officials believe she came into contact with it at the whitewater center. The amoeba is present in most natural bodies of water and infections are extremely rare.

The Centers for Disease Control and Prevention were called in, and officials confirmed the presence of the amoeba Naegleria fowleri in the Whitewater Center’s water.

The plan to clean and disinfect the whitewater channel involved shocking the water before draining it into surrounding areas and ridding the surface of the sludge that the amoeba lives in and was approved by the health department and CDC.

[Related: The Whitewater Center has been cleared to begin draining its water] 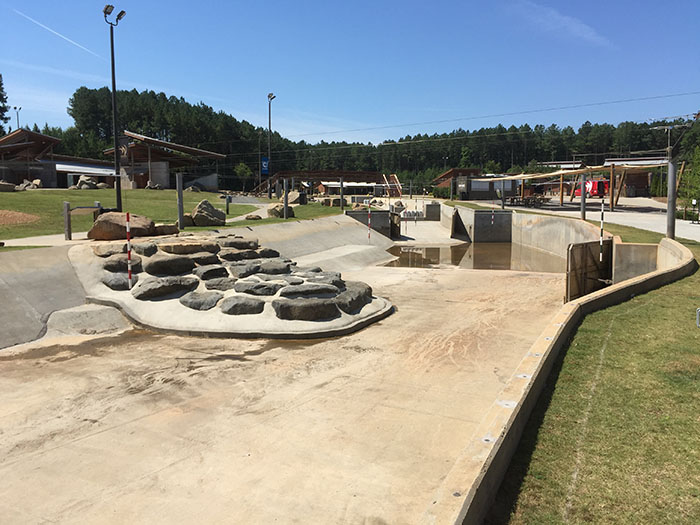 The process, down to the draining of the water through vegetative buffers, is the same that the center performs annually after the whitewater season is over. The entire process took about 24 hours from start to finish and the center has now begun to refill the channel with new water. 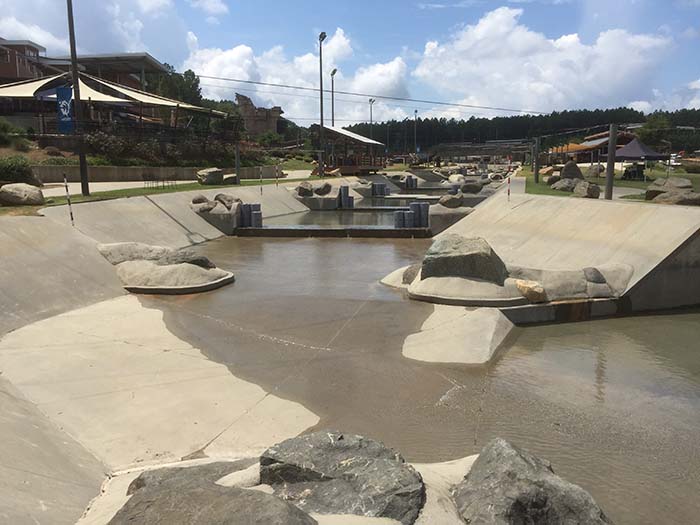 The 12 million gallons of water being used to refill the track is primarily city water that will be kept safe and clean by using levels of chlorine high enough to make it impossible for the amoeba to survive. A new filtration system will also be put into place.

The county is in talks to begin regulating the Center and its water through a set of formal rules and guidelines, but without commissioners and other officials able to come to an agreement as to whether or not that’s necessary, no action will be taken until more details have emerged. We’ll keep you updated with official word on when the whitewater activities will resume. 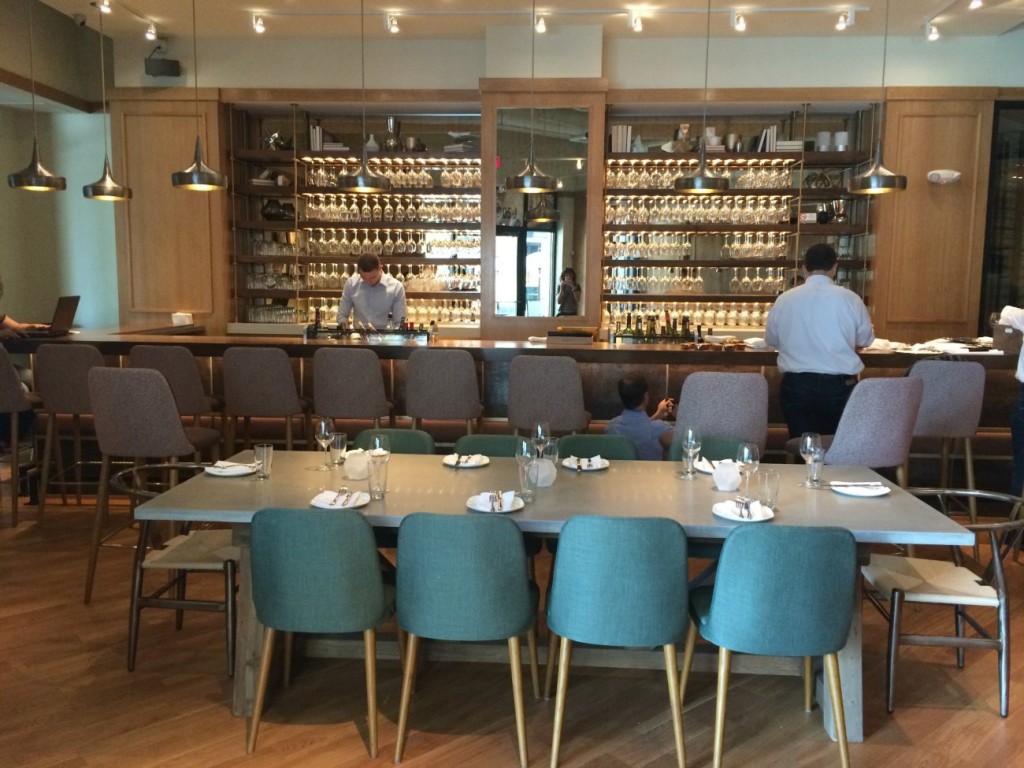 Corkbuzz is expanding. Look for a new wine experience next door (and a bigger patio)