Corey Mitchell, theatre teacher at Charlotte’s Northwest School of the Arts, was awarded the first ever Tony Award for Excellence in Theatre Education Sunday in New York.

The Tony Awards are the annual awards for outstanding achievement in theatre.

Mitchell was announced as the winner Thursday. He received the award, an honorarium and a trip to New York to attend the Tony Awards where he was honored. Mitchell was chosen from over 4,000 nominees.

Mitchell is a fixture in the Charlotte theatre community and at Northwest School of the Arts where he has directed over 76 shows in 14 years.

I worked with Mitchell in Theatre Charlotte’s production of Harvey in January. This award is well-deserved and sets the bar high for next year’s candidates.

Bravo to teachers everywhere, but especially to Corey Mitchell.

Thank you for inspiring our young adults. 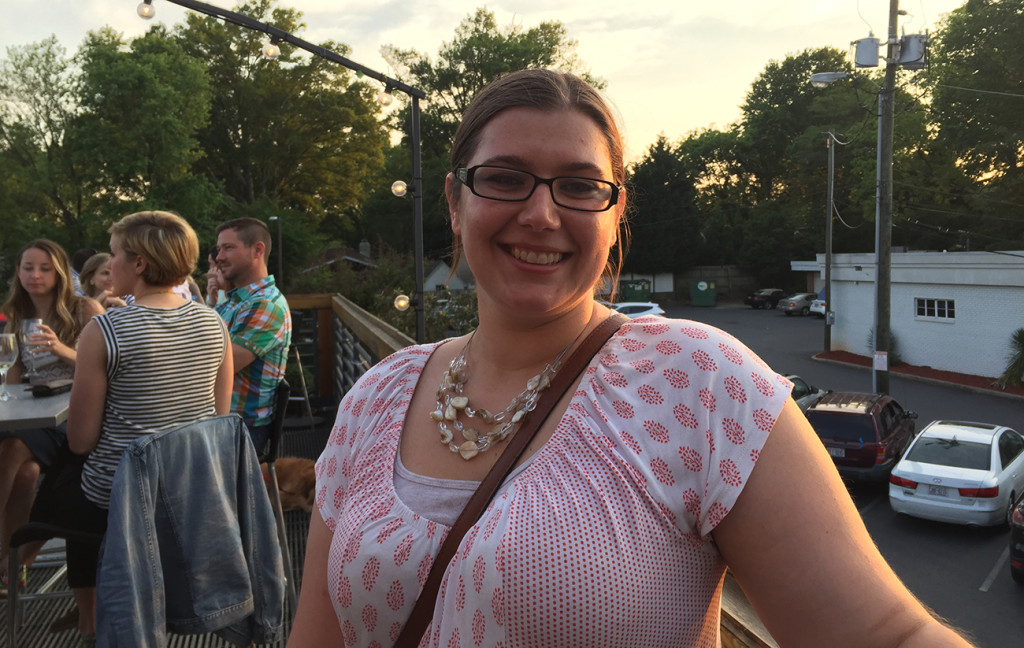 by Gi Hallmark
Most Read
1
Kid Cashew on East Boulevard sets its opening for mid-January
2
Hello Friday. Charlotte Recycling Plant.
3
Starbucks on East Blvd will start to serve wine after renovations
4
Bleu Barn Bistro takes food from farm to food truck
5
May I smell your beer? 26 days without drinking
Most Recent Open Jobs