By now you may have heard the news: 7th Street Public Market is closed for most of the week.

It will likely take until Thursday to reopen because of unexpected repairs that need to be made on the main drainage line that runs underneath the buildings between 6th and 7th street. These repairs are crucial to the longevity of the infrastructure, according to a statement from Charlotte Center City Partners.

So what does this mean for the businesses in the market? 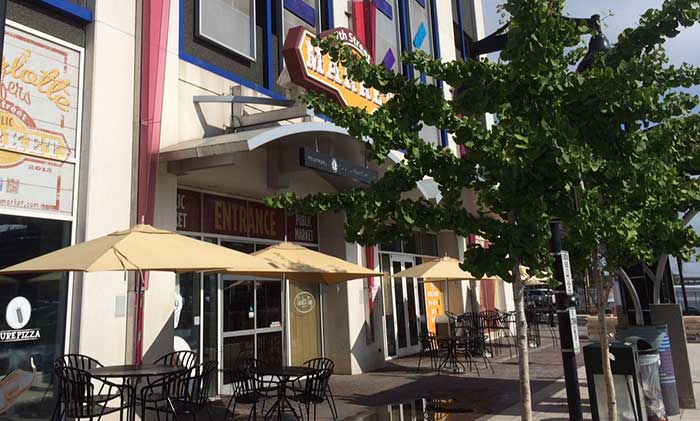 The first item on Pure Pizza’s agenda after being informed of the closing was to deplete as much inventory as possible. They took their perishable produce and meats over to their Central Avenue location for them to use. Because they do not use a freezer (yay for fresh ingredients) they had to move most of everything from the walk-in cooler. 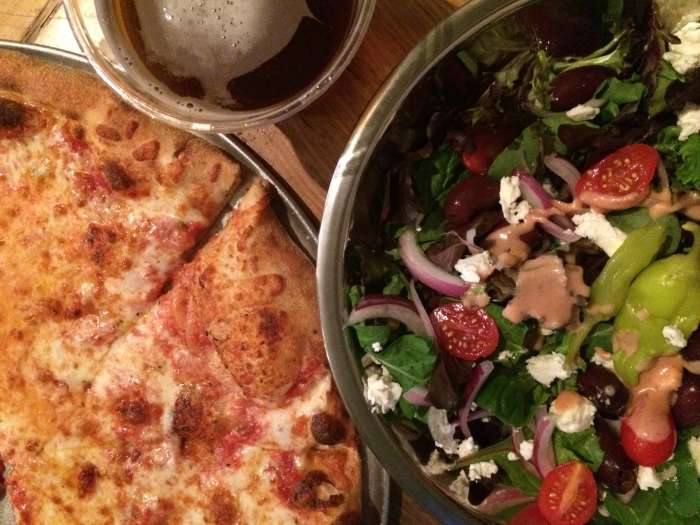 The market has been handling most of the communication on the closing this week on their Facebook and Twitter feeds, but for businesses like Pure Pizza, they are reluctant because customers are already confused with their two different locations. For example, customers will show up at one location when they placed an order at the other. They are worried that the market closing will also lead to a risk of losing business at their Central Avenue location. 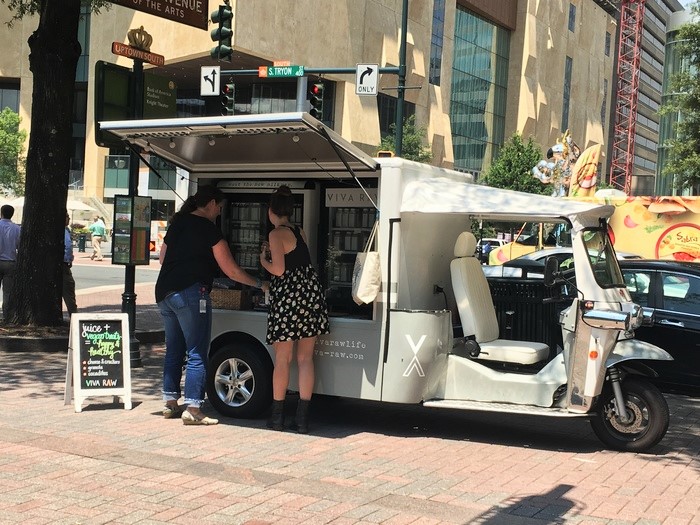 Viva Raw takes it to the streets

Viva-Raw introduced their E-Tuk, “Charlotte’s first electric powered mobile juice truck,” back in January with hopes of traveling in and around Uptown to serve their line of juices and raw snacks. Initially, they were hoping to be stationed right outside of the market with their E-Tuk to continue serving customers, but they were informed that this is impossible.

They ended up setting up at The Green.

Other businesses in the market and on 6th Street such as Queen City Q and Brixx Wood Fired Pizza have encouraged customers to visit their other locations around Charlotte. To receive more updates follow the 7th Street Public Market’s Facebook and Twitter. 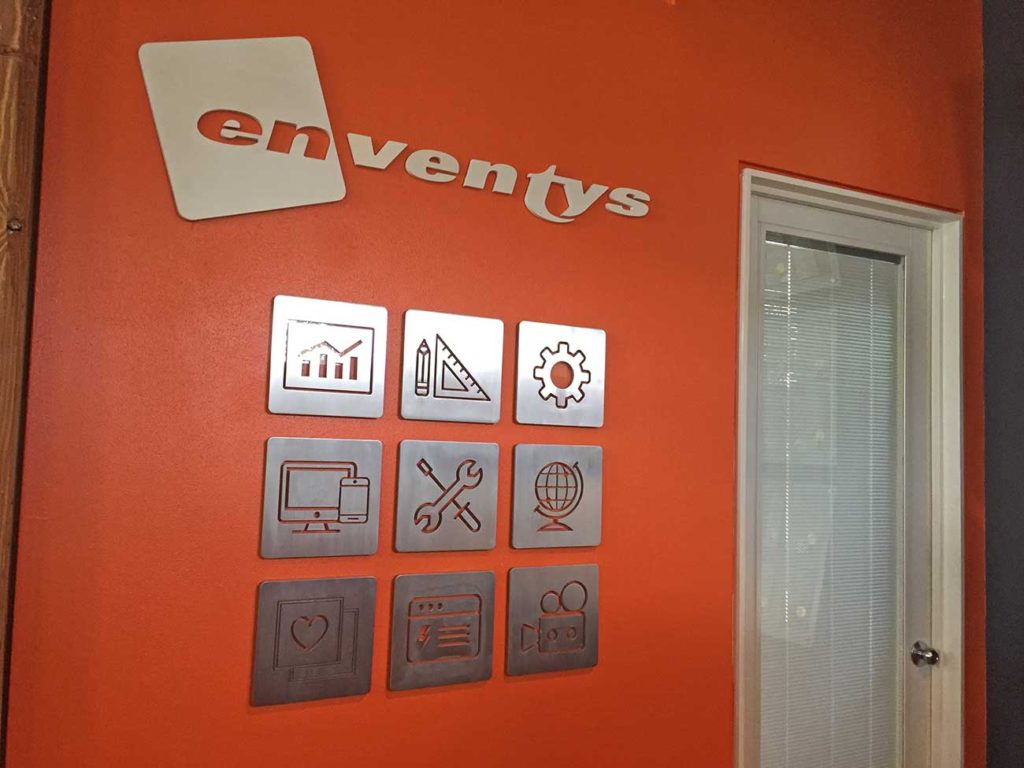