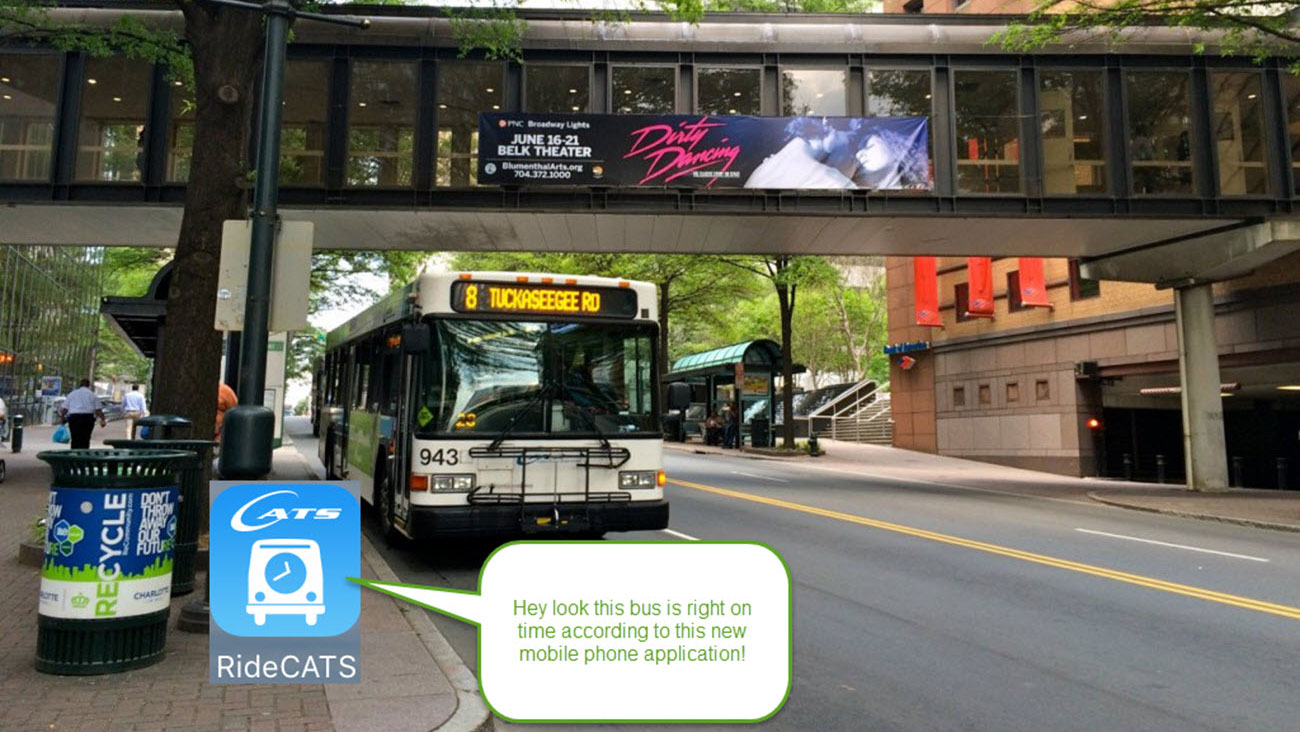 Charlotte Area Transit System (CATS) has just further eroded your already-flimsy excuses for why you drive your Hummer H2 into Uptown every day to pay $10 to park at the EpiCentre.

Earlier this month, CATS released a shiny new RideCATS app that now features GPS tracking of all their buses, as well as the light rail and Gold Line Streetcar.

The old CATS app was fine, but it wasn’t enabled for GPS tracking, rendering the app a glorified online route map. This was often handy, but not the experience that smartphone users have come to expect in 2016. And it certainly paled in comparison to the Uber app where you can order a ride and see in real-time that Denise in her Geo Metro has decided to hop on Independence for some reason on her way to pick you up. Come on Denise, that’s an amateur move. I thought we were pals. 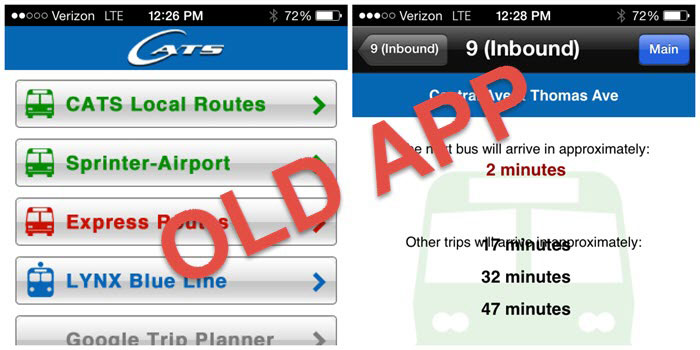 The new app however, features real-time data on bus, train, and streetcar arrivals, meaning that you can reliably plan your trip down to the minute. This is huge. 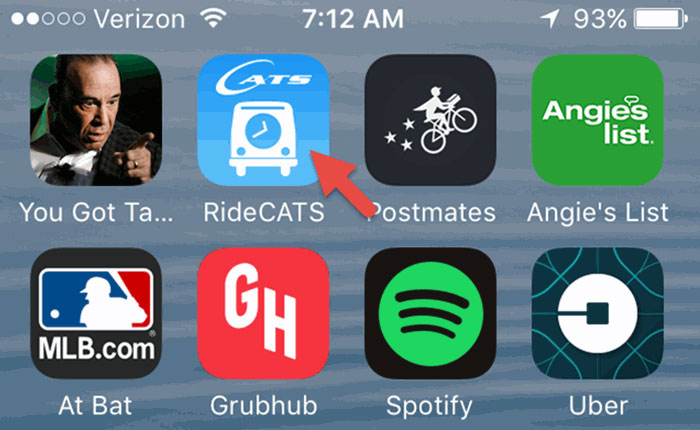 CATS buses are clean, generally have plenty of comfortable seating, and are almost always air conditioned to perfection. My only qualm with riding the bus in the past has been the not-exactly-Swiss-train adherence to the schedule. This is especially painful during the summer months, when spending an extra 3 minutes in the humidity is the difference between arriving at work looking professional or looking like a drowned rat with armpit sweat stains. Perhaps that’s just me. Needless to say I’m excited about this app. 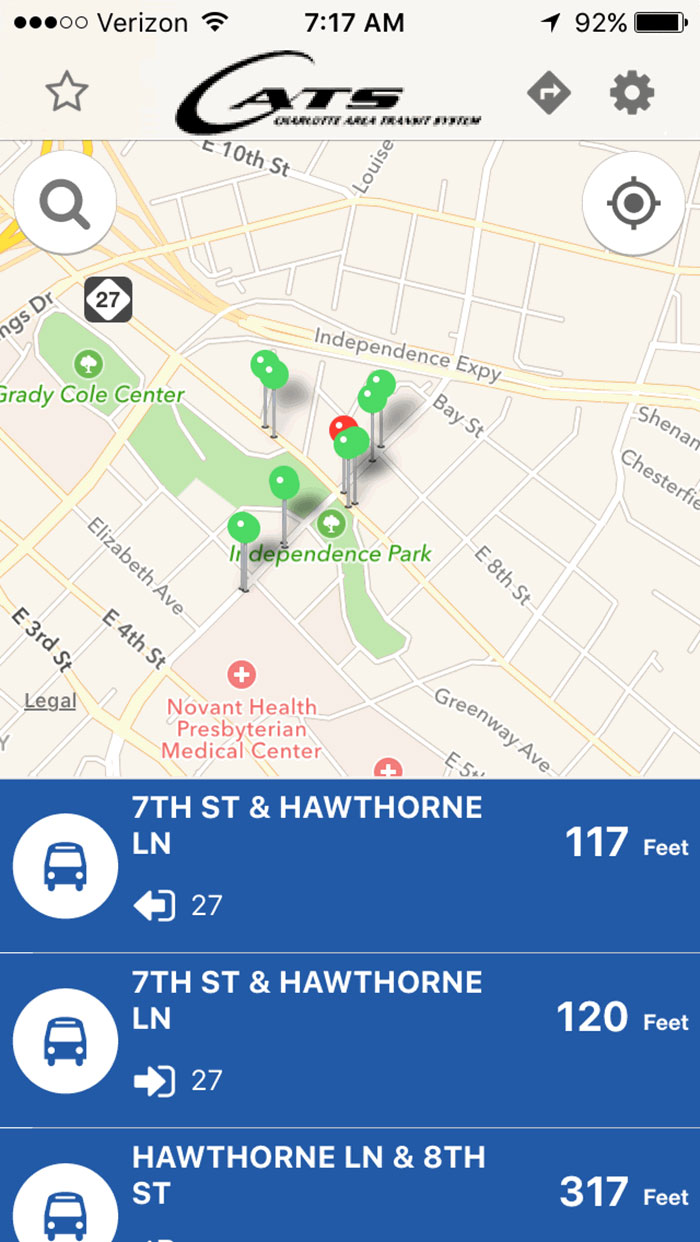 When you first open the app, it’s a bit counterintuitive. I expected to see a map covered in tiny bus icons slowly creeping around a web of city streets, but instead I just saw a series of pins representing the stops closest to me. I soon realized that when you click on a pin, the app displays the bus routes that utilize that particular stop, and selecting a route reveals the next three arrival times of a bus at that stop. 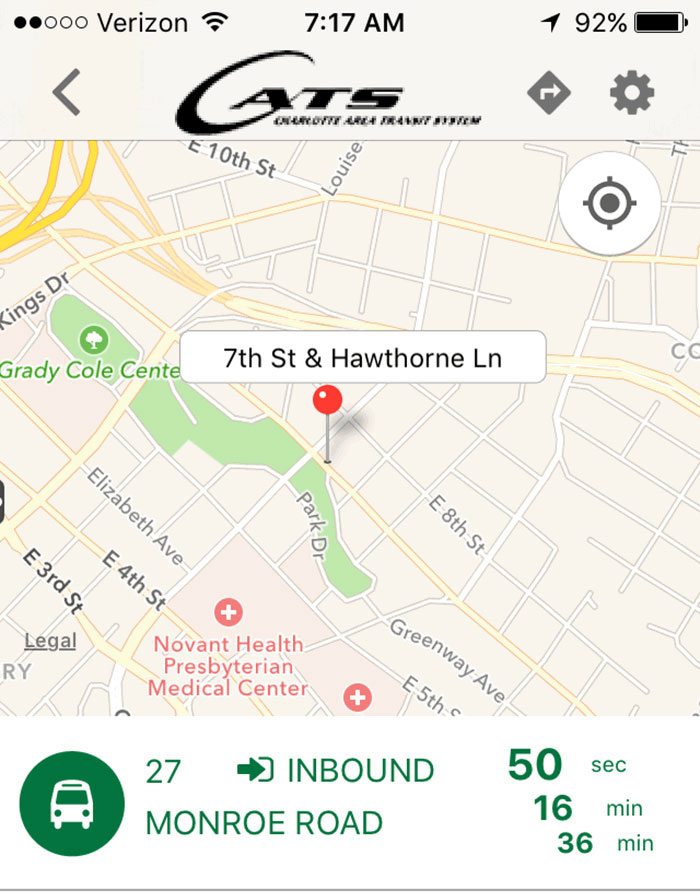 You can further customize the app by selecting favorite routes to save by clicking on the “Settings” button then choosing the routes you frequent. This is extremely useful since you’re probably only riding the bus from home to work and back. 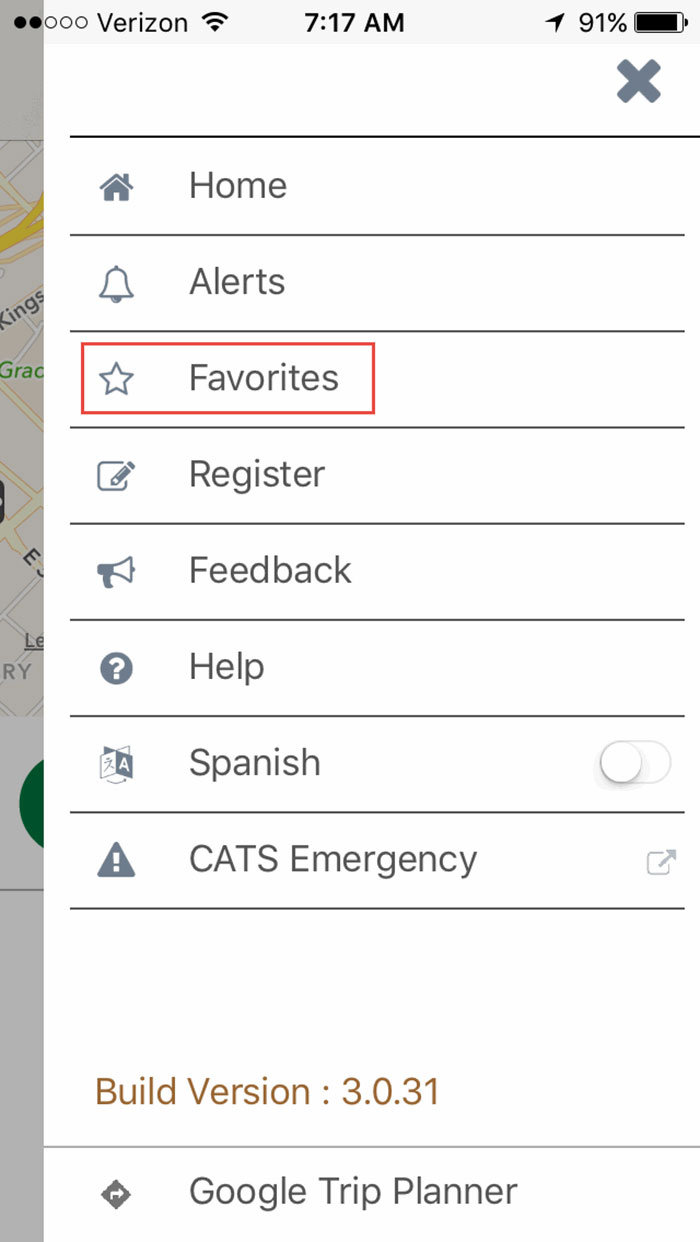 Kudos to the city and CATS for creating a better public transit riding experience by enabling the app with real-time tracking. There are lots of reasons to ride the bus, and this app makes way easier to get in the habit. If you haven’t ridden before, you owe it to yourself and the city to at least download the app and investigate what it would take to complete your commute on the bus.

Happy riding and I hope to see you all out there. I’ll be the one without armpit sweat stains on my shirt. 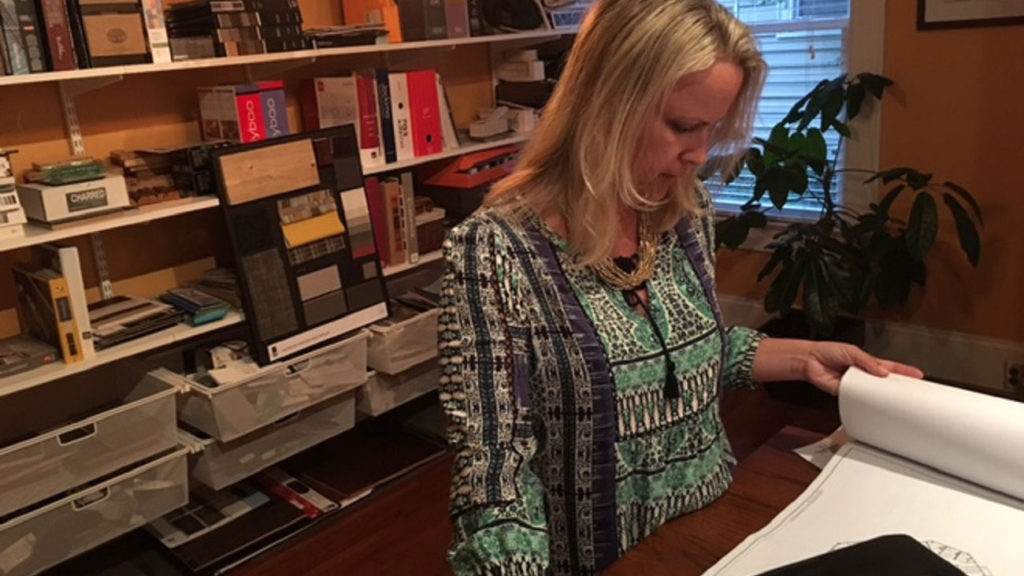