Op-Ed: The problem with the new police body camera law 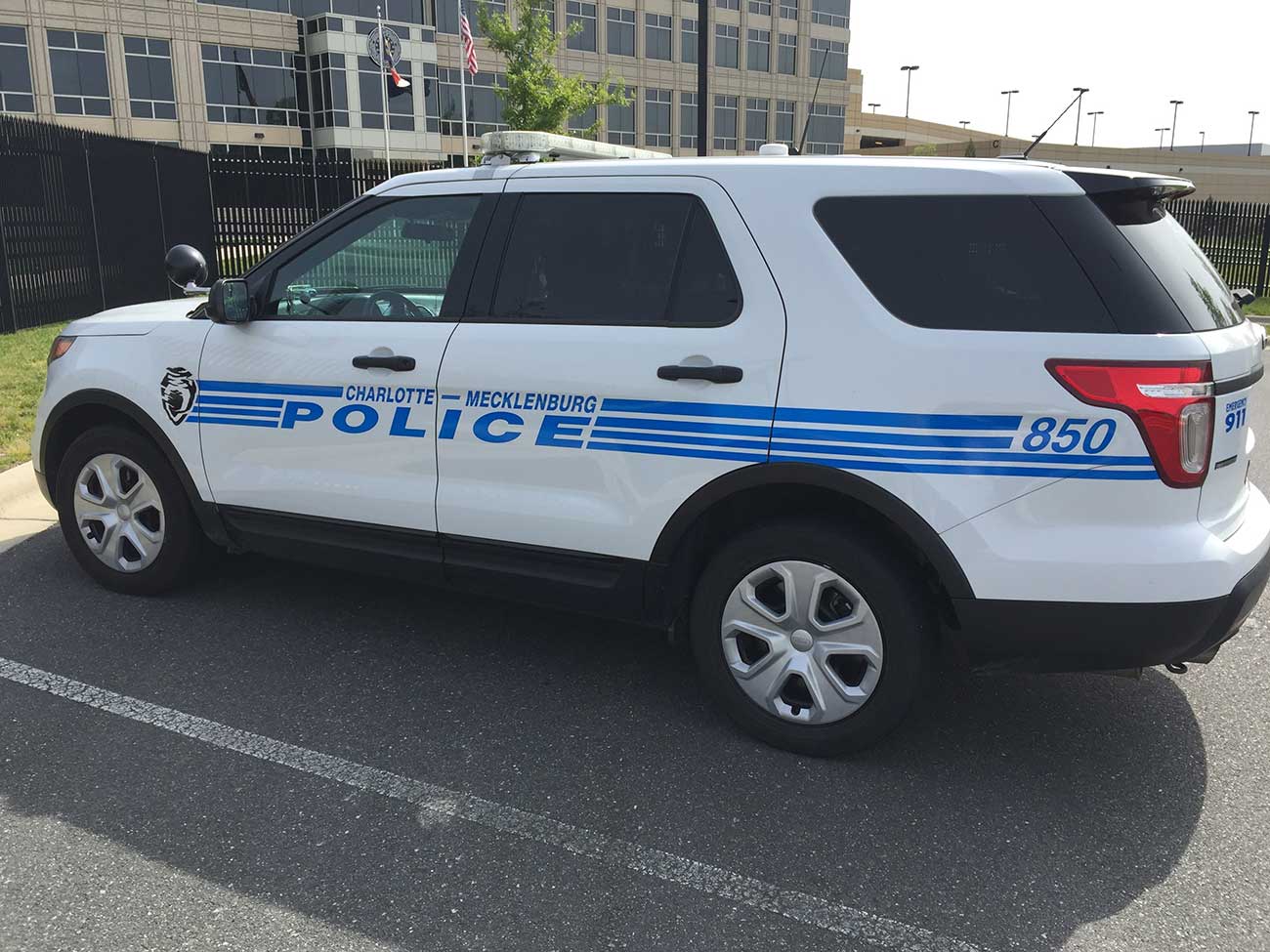 North Carolina has just passed another law that could have a significantly negative effect on the state. And while it is not as comprehensive in its destruction as HB 2, it is just as much in need of repeal.

According the ACLU of North Carolina, HB 972 “allows law enforcement agencies to keep officer worn body camera footage from the public unless ordered to release the footage by a court.” It creates extra hurdles around who can obtain the footage, while also potentially requiring people to use time and money to work through court bureaucracy for the possibility to obtain it.

In the current climate, attempting to foster trust and accountability between the overwhelming amount of good police we have and our citizens is paramount. This law undermines us all. To push through this type of legislation at this time in our nation’s history is tone deaf at best, outright dismissive of our citizens at worst.

And while I recognize that not every police interaction — talking with a confidential informant for example — needs to be out in the public, this law goes much further than this.

Gov. McCrory said that he thought it was “important to protect those who protect us.” And while I could get into how condescending and again tone deaf this rhetoric is in our current climate, I’m instead just going to talk about how it fails in its aim. 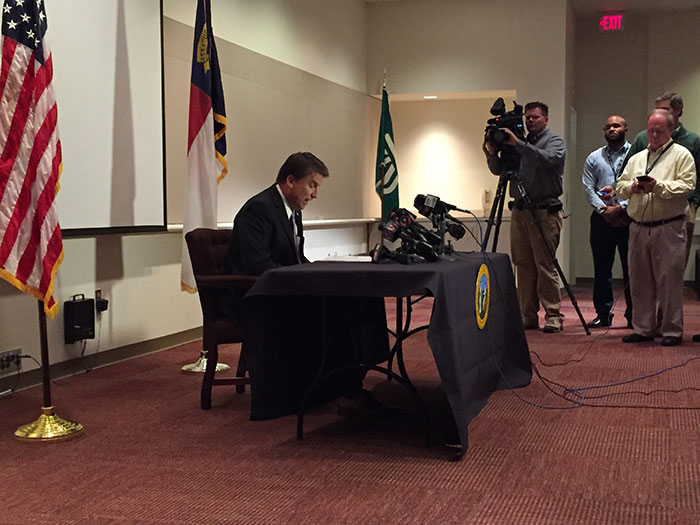 Earlier in my career, I worked as a residential counselor in a psychiatric residential treatment facility, on the unit for adolescent and pre-adolescent girls. I was the only male on the unit. We had cameras in the cottage, and I was very grateful for them. I made a practice to always be in areas where cameras were available when working with my clients, and in the moments that I was not, I made sure I had one of my female colleagues with me.

The cameras not only protected my clients, but they protected me and the integrity of my work. Suppressing the availability of footage only further inflames distrust between our police force and our citizens. This creates insecurity for everyone.

The best way for those currently in the General Assembly, Democrat and Republican, as well as our candidates for governor, to gain some credibility and trust is to work to repeal this law as it is currently laid out.

I’ve grown weary of the term “common sense” legislation. That term has become symbolic with oversimplified approaches to complicated issues. The only thing I’m more weary of than “common sense legislation” right now is legislators whose platform consists of solely of “having run a small business” and taking great family photos.

This oversimplified approach to government is taking our state backwards one decade at a time, one piece of legislation at a time. Who’s going to step up and stop the bleeding? 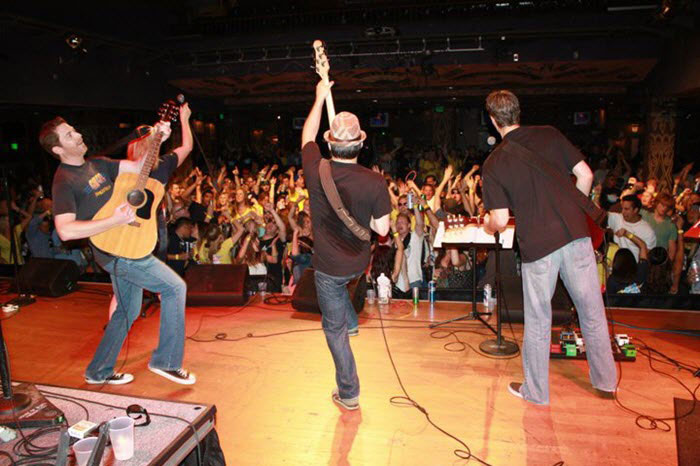 Where to sing karaoke in Charlotte each night of the week