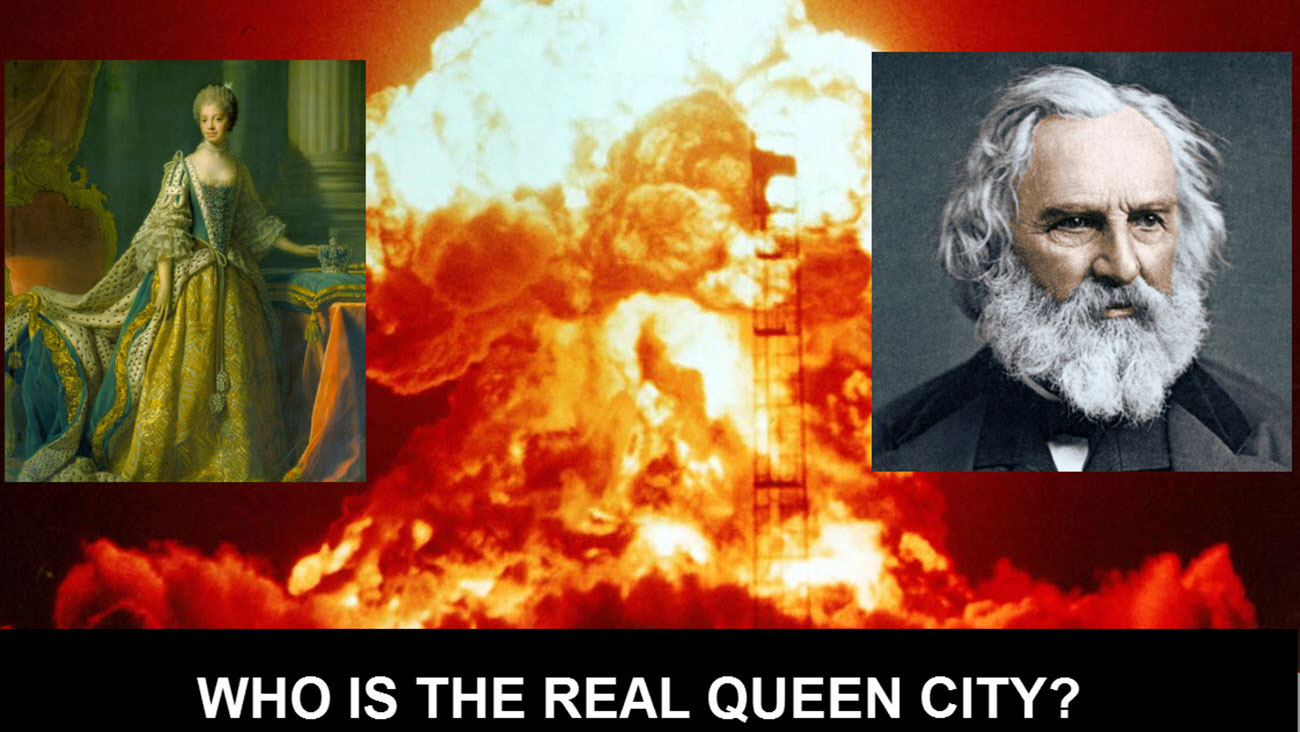 It’s an understatement to say that Charlotte is proud of its nickname. References to the Queen City and even just the letters QC are everywhere. You can find it on shirts, in restaurant names, and even prominent social organizations around town. We are Queen Charlotte’s town, and have been for well over two centuries.

Despite Charlotte’s total allegiance to the Queen, we aren’t alone in claiming the “Queen City” moniker. Cincinnati, Ohio, also declares itself to be the Queen City. So who has a stronger claim to the Queen City nickname? Surely one of these cities is the *real* Queen City, right? 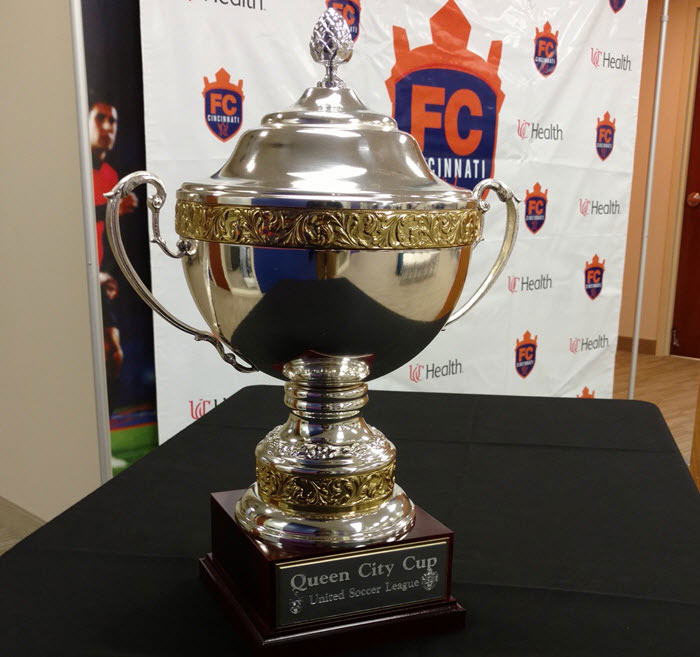 The cities’ respective sports teams have done their part to try and settle the score. The USL clubs Charlotte Independence and FC Cincinnati have recently established the Queen City Cup Challenge, an ongoing head to head competition spanning the regular season matchups between the teams. The mayors of the cities have even gotten behind the competition, wagering that the mayor of the losing team will serve lunch at a local homeless shelter wearing the winning team’s kit.

And way back in October 2014, the Panthers played the Cincinnati Bengals in an NFL matchup that both cities dubbed “the Queen City Bowl.” In truly hilarious fashion, the game did not manage to provide an answer as to which city is the rightful “Queen City,” as it ended in an extremely rare 37-37 tie.

So with the football teams failing to determine a victor, we’ll have to go to the tale of the tape of how the nicknames were originally bestowed:

Charlotte’s claim to the “Queen City” 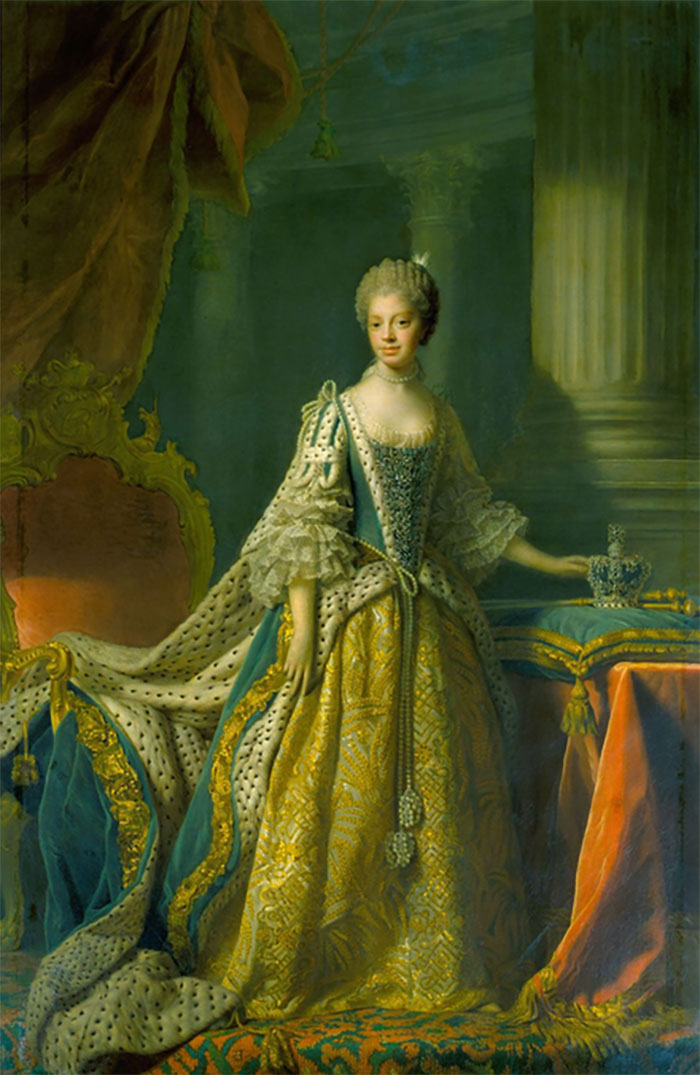 Charlotte was founded in 1768, around the time King George III was married to Queen Charlotte Sophia from the Grand Duchy of Mecklenburg-Strelitz, a territory in Northern Germany. British subjects in the Charlotte area sought to honor the King (thereby currying favor) by naming their burgeoning city “Charlotte Town” after his new wife. Queen Charlotte served as consort to the ruling monarch of Britain for 57 years, and was the patron and namesake of the present-day Queen Charlotte’s and Chelsea Hospital of London, among many other interests and legacies.

So in other words, Charlotte is the Queen City because it was named after a Queen named Charlotte. Pretty straightforward.

Cincinnati’s claim to the “Queen City” 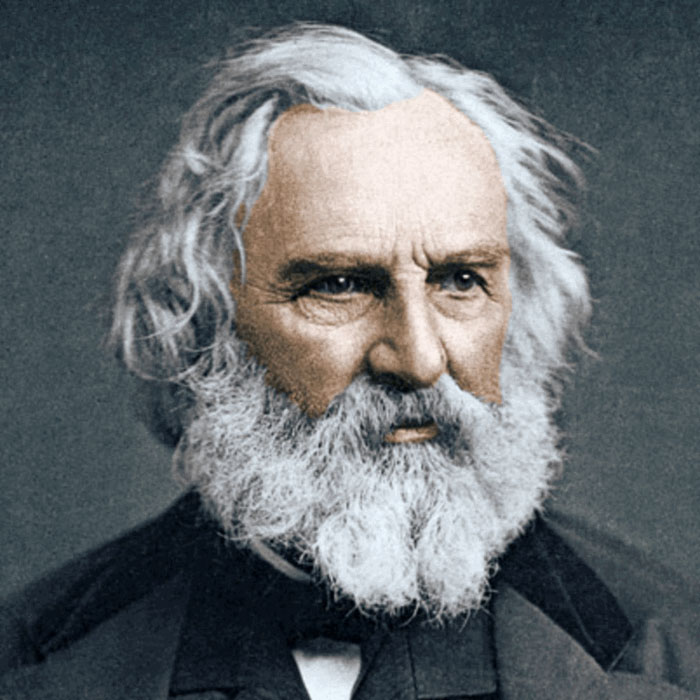 One of the earliest references to Cincinnati as the “Queen City” was an 1819 newspaper article that called Cincinnati the “Queen of the West.” This appears to be one of many nicknames that Cincinnati gave itself in the early 1800s, one of which was “Porkopolis,” due to the city’s rise as a pork packing center. Porkopolis.

Cincinnati’s claim to “The Queen City” name was strengthened considerably in 1854 when Henry Wadsworth Longfellow’s poem “Catawba Wine” was published. The concluding passage of the poem read:

And this Song of the Vine,
This greeting of mine,
The winds and the birds shall deliver
To the Queen of the West,
In her garlands dressed,
On the banks of the Beautiful River.

This was a reference to the vineyards* in the Cincinnati area that grew in the surrounding hills, and the “Queen of the West” refers to the city of Cincinnati itself.

Those are the two cases for the nickname. If it’s up to me (and it is), I don’t see how Cincinnati can compete with Charlotte’s claim as the “Queen City.” We have the nickname because of an actual Queen, plus we’ve never been so bold as to call ourselves something else like “Porkopolis.” What’s wrong with calling yourself Porkopolis, Cincinnati? You’ve got a perfectly good nickname, just roll with it. There’s no reason to try and steal the thunder of the rightful Queen City.

Plus, if we’re being technical, Charlotte was the first to call itself the Queen City by 51 years. #dothemath, Porkopolis. Good luck with your streetcar though! 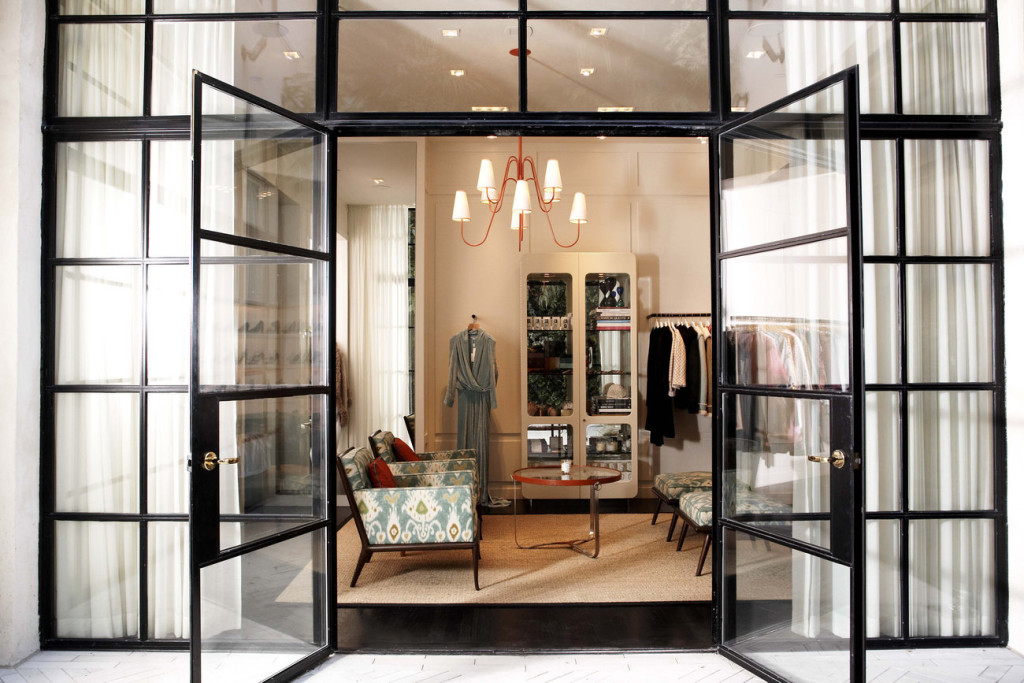