BREAKING: The original NoDa taproom is closing soon (but not forever) 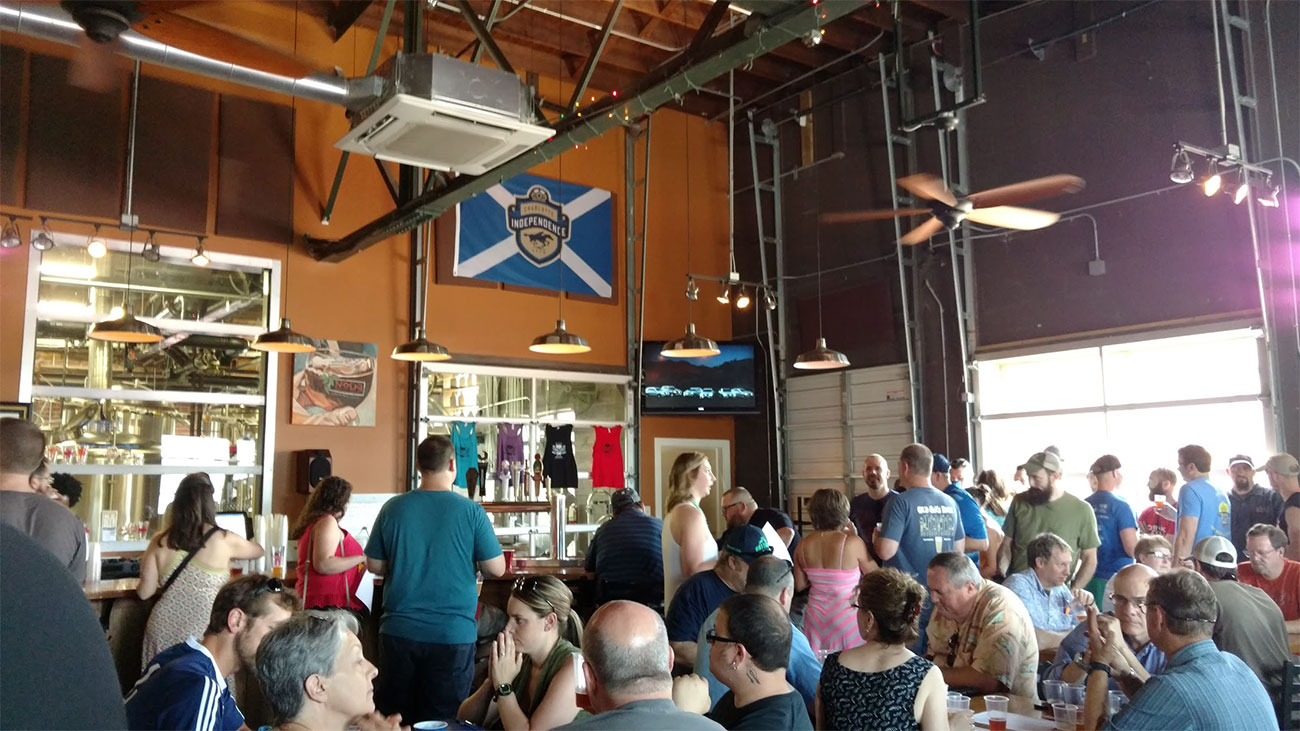 After almost five years of pouring beers to Charlotte craft beer lovers, the original NoDa Brewing taproom is closing at the end of July. Not forever, but for an indeterminate and significant amount of time. 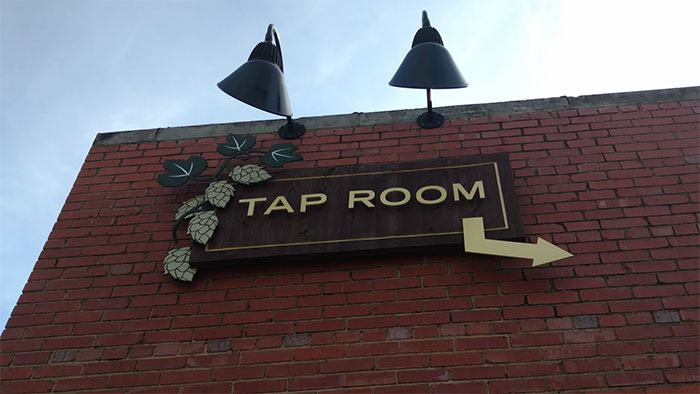 Days of operation had already been trimmed to three days a week, but external circumstances have further necessitated a temporary but lengthy closure of their taproom altogether.

This will affect the popular NoDa Run Club, and the neighborhood as a whole.

So why the closure?

In a word, parking. The brewery itself has but 15 spots of its own. For years, they’ve contracted with folks across North Davidson Street to use a gravel lot that holds around 60 additional spots. Say goodbye to that lot though; condos will soon be going up instead and that side of 26th Street will shut down. 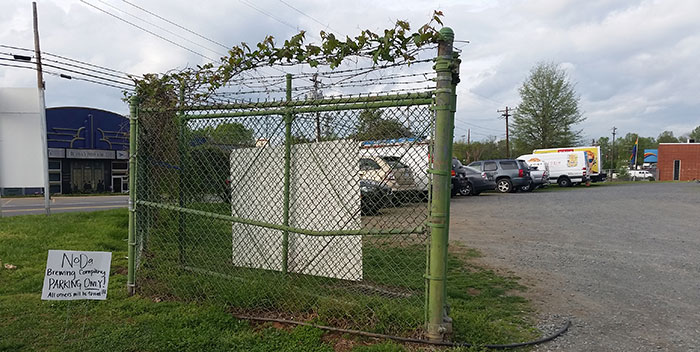 But why cease taproom operation entirely?

Limping along on so few spots is a poor long-term solution, as is having taproom visitors getting “creative” in finding alternate places to park in the surrounding neighborhoods. That behavior would certainly cause tension with folks living nearby, something the brewery didn’t want.

What about the NoDa Run Club?

It’s relocating just 1.2 miles away to the larger NoDa North End location, with the first run there happening on August 3. There will be brand-new 1-, 3-, and 5-mile courses for runners to enjoy. I’ve been assured it’ll be much more interesting than just running up Tryon and back, plus there’s tons of available parking on-site, amenities like an outdoor area, a dedicated Run Club outdoor bar, and (soon) a bocce court.

We’ll have full details in a dedicated piece shortly, with maps and other goodies. 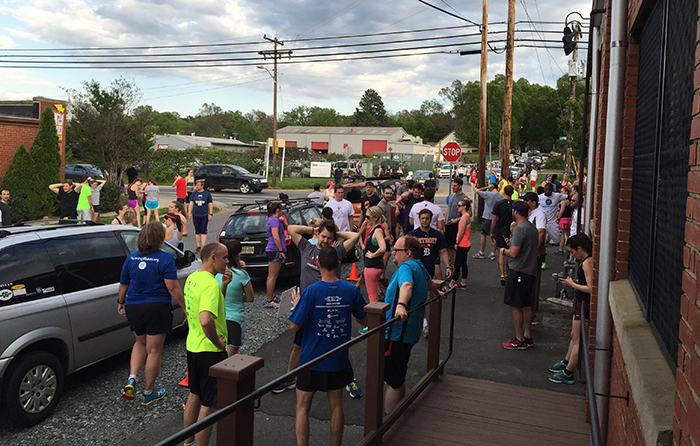 How long of a closure are we talking?

It depends on many things, chief among them being the nearby condo project. Construction of the nearby light rail stops similarly affect NoDa Brewing’s timeframe. Right now, they’re eyeing anything from 12 to 18 months of downtime. It’s not forever, but that’s still a while.

Will the building just sit empty during construction?

Far from it. The main brewing operations did shift last year to the North End facility’s 60-barrel system versus the original location’s 15-barrel, but NoDa has still been putting their smaller system to big use. The plan was, and still is, to dedicate the original system over to specialty and niche beer production. 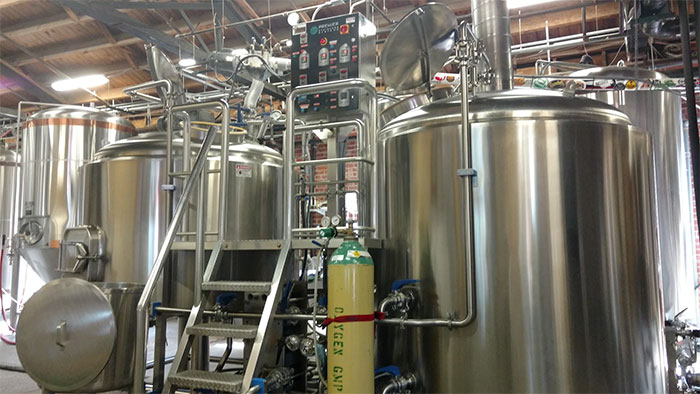 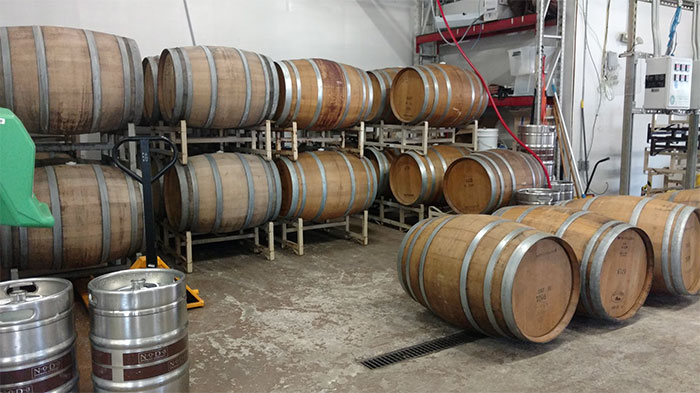 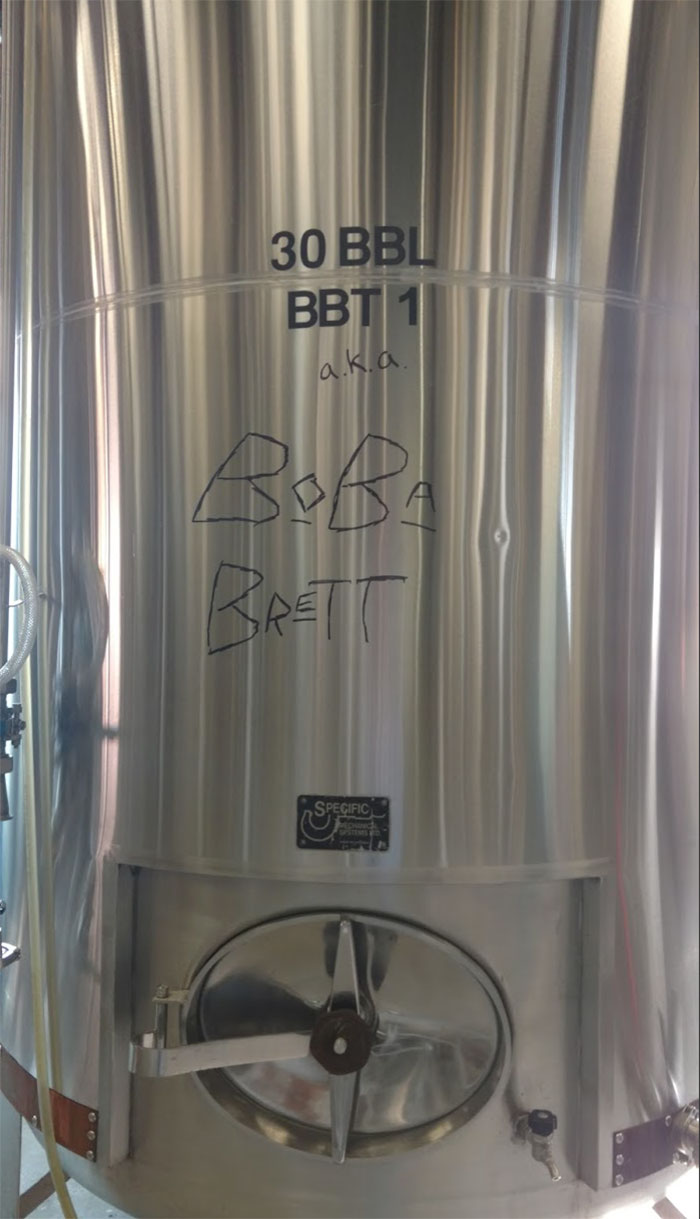 Yes, plus a few beers you may have already seen around town. Existing beers that were born of the original system include Good Will Hopping, Aprinox, 366 Wit, Saison de la Maison, Premium Roast Coffee Stout, and Mexi Lager.

There’s also going to be a massive upgrade to the weekly small-batch NoDable series – production is shifting from their 10-gallon pilot system to the full fifteen-barrel brewhouse (that’s 465 gallons, for those doing the math).

Expect to continue seeing new offerings from that rotating program every Tuesday like NoDa’s always done, but with several bars around town now getting an allotment whereas previously it was taproom-exclusive. This should make bar managers in search of a rotating tap very happy, as well as benefiting NoDa patrons who couldn’t make it to the taproom itself. 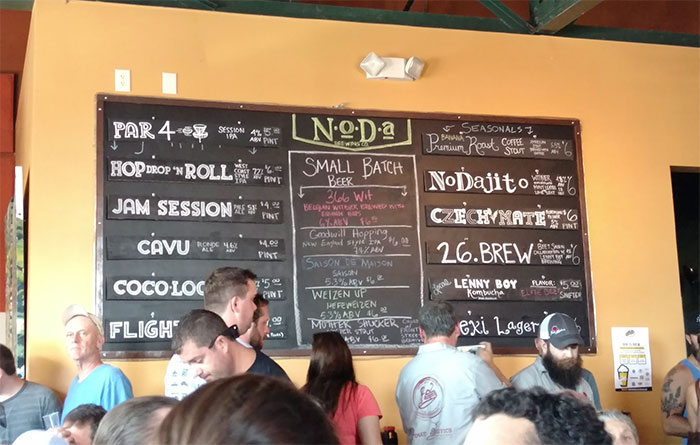 Parting is such sweet sorrow…

True, but there’s talk of doing some intermittent ticketed events in the meantime. Ideas being tossed about resemble meeting up at the North End location, taking a shuttle over to the original spot, checking out their spiffy new barrel-aging setup, and enjoying a beer dinner. Nothing is set in stone yet, naturally, but I’ll keep an ear out.

Just a few more weeks until the original NoDa taproom, a fixture in the Charlotte craft beer community, has to say, “ta ta for now,” so don’t dawdle.

The original NoDa Brewing taproom is located at 2229 N. Davidson St. Until July 31, it is open Wednesday, Friday, and Saturday.

NoDa North End is 1.2 miles northwest of the original taproom, at 2921 N Tryon St. It is open seven days a week.

Charlotte mourned the deaths in Baton Rouge, Minnesota and Dallas