Inside Charlotte’s vigil for Alton Sterling 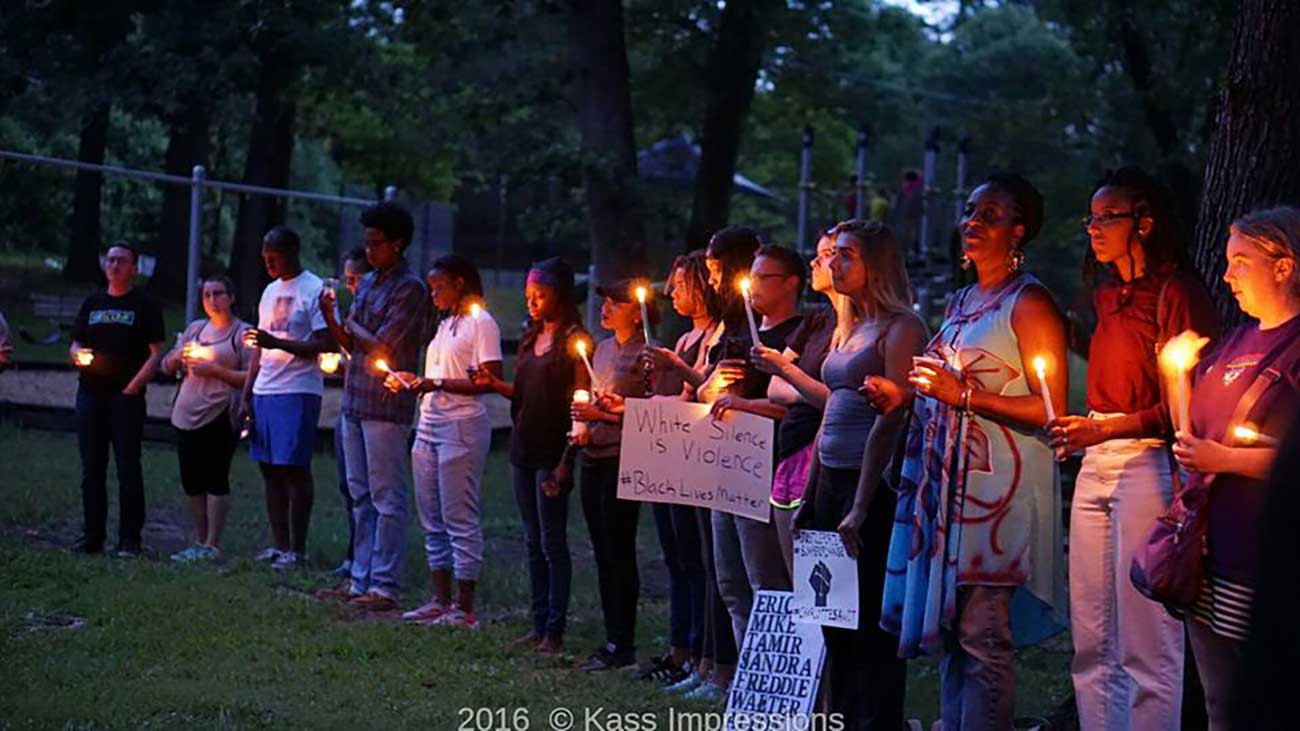 Editor’s note: The author is a leader of the Black Lives Matter movement who helped organize a vigil to remember Alton Sterling, a black man gunned down by police in Baton Rouge this week.

Wednesday night’s vigil was about healing, centering black suffering, and it was an opportunity for folks who’ve been silent or absent to show up. 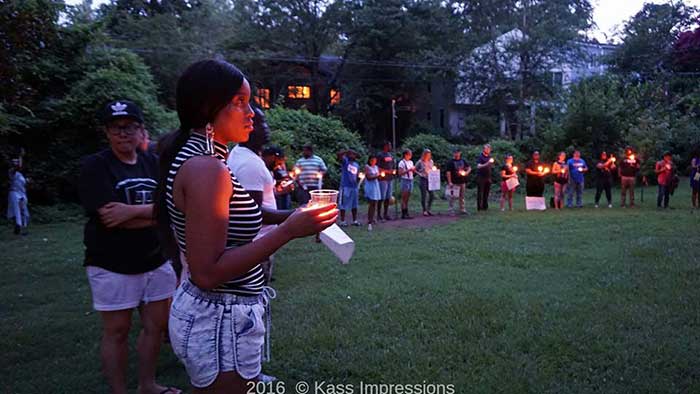 After waking up to the news of the killing of Alton Sterling, I immediately wanted to hold a teach-in on police brutality and mapping police violence to inform people of the regularity of state-sanctioned violence on behalf of the police. After consulting with other community members, we decided that a vigil for Alton Sterling would be more appropriate so that people who have an opportunity to share their raw feelings and hopefully heal.

I usually organize rallies at Marshall Park in Uptown adjacent to the courthouse, government center, and jail, but I wanted to situate this vigil in the middle of a community that doesn’t attend rallies, vigils, or marches. I wanted to hold the vigil in Midwood Park. 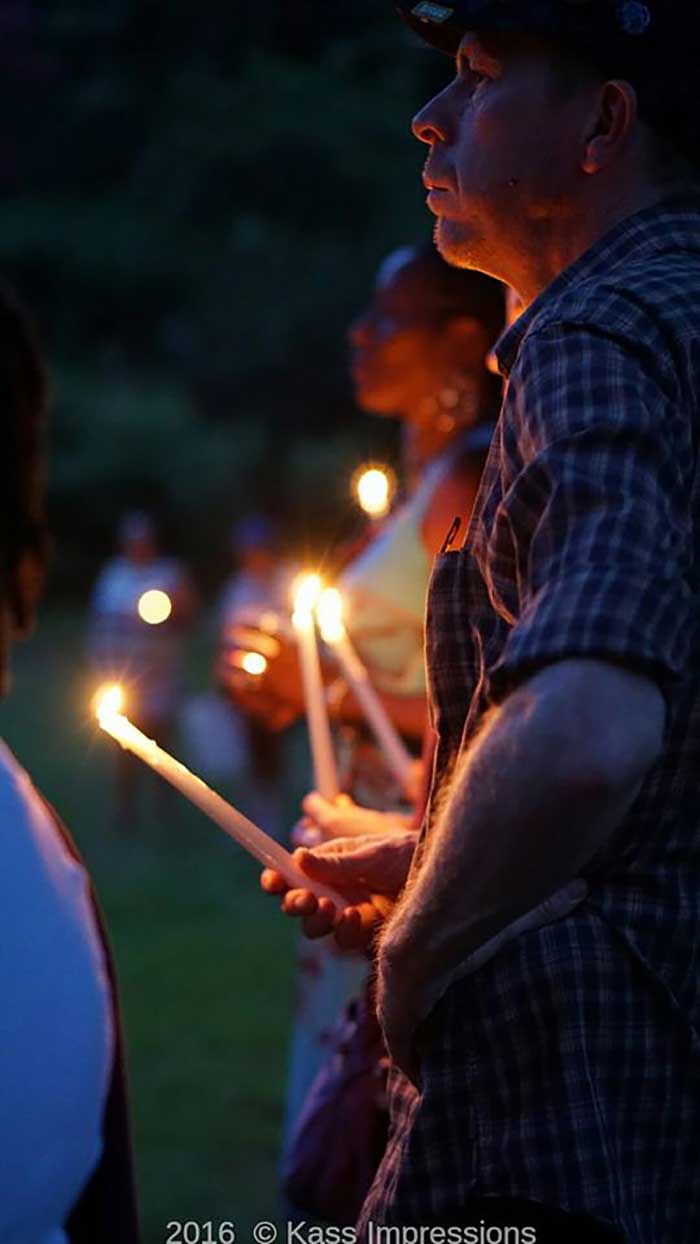 One community member took the vigil as an opportunity to remind people about the killings of black people in Charlotte at the hands of police — Janisha Fonville, Jonathan Ferrell (most recently). Someone also shared with the group what state legislators were up to with House Bill 972, a bill that gives police departments direct control, and greater discretion, over how and under which circumstances this crucial video footage is released to the public.

Community members from Charlotte are going to Raleigh to protest at the governors mansion and demand him to veto the bill. A black woman even challenged white people in the community to stop turning the other cheek to microagressions like racist jokes and even macroagressions like when police murder people. She urged white people to stop being complicit in all matters of injustice against people of color. It was powerful. 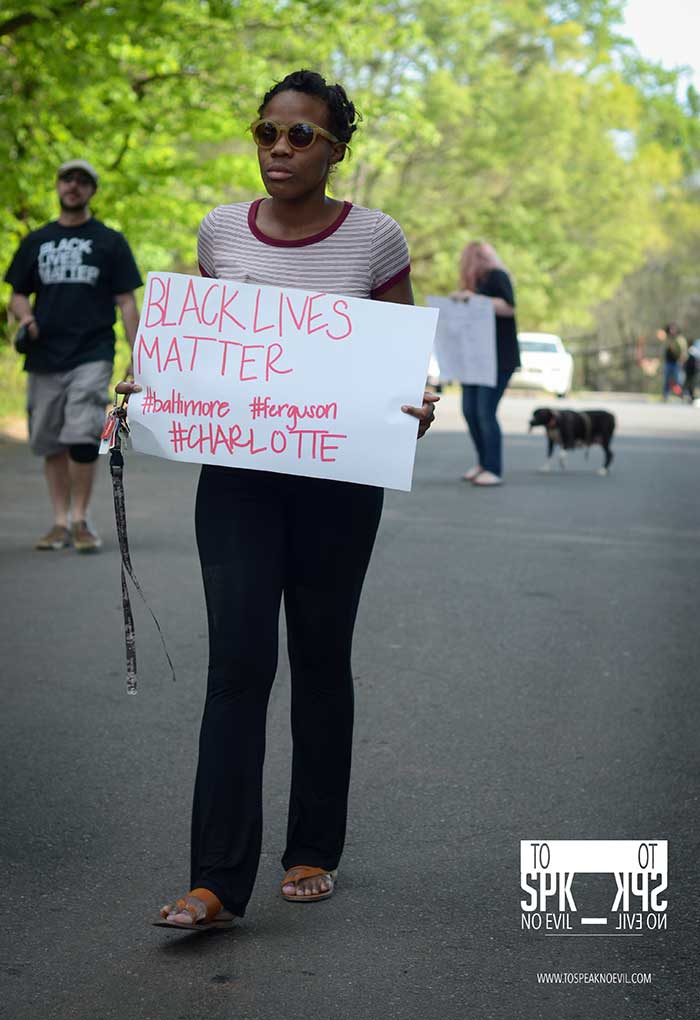 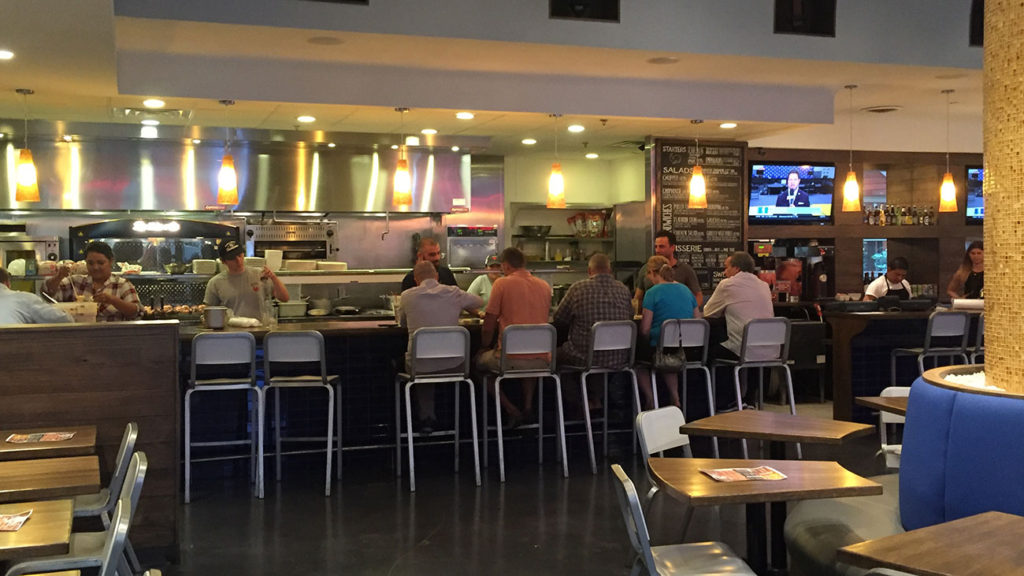 Rotisserie chicken is making its way to the EpiCentre. Coaltrane’s opens this weekend