Rotisserie chicken is making its way to the EpiCentre. Coaltrane’s opens this weekend

Coaltrane’s is opening up this weekend at the EpiCentre and you should be excited.

“But Jason, why? Just seems like another sandwich place or like Viva Chicken,” you might say. Well let me tell you, having tried it, it’s another great entry into the food scene here in Charlotte and the EpiCentre in particular. 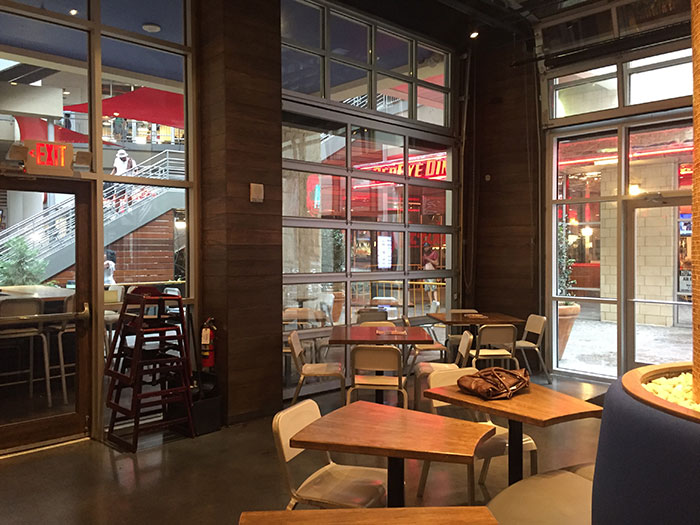 The menu couldn’t be more simple and that’s what I love about it. 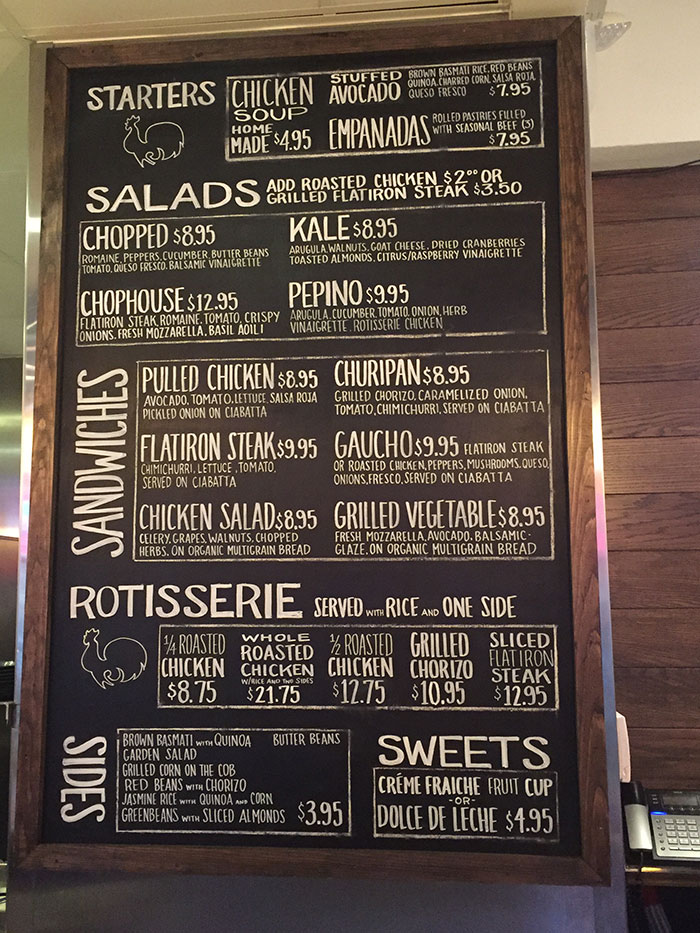 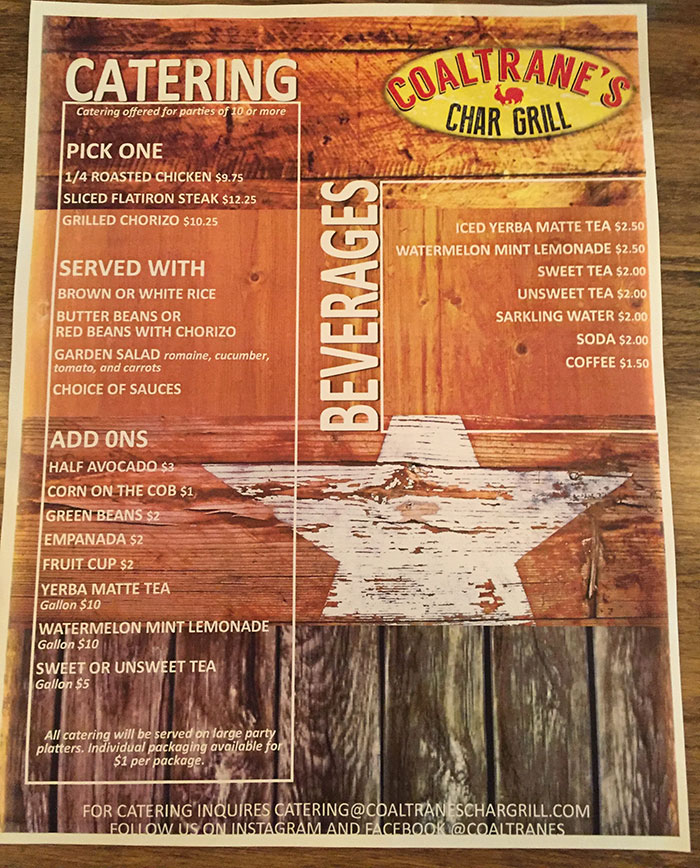 I got to try the stuffed avocado (out of this world) as well as the pulled chicken, veggie sandwiches and lastly the corn on the cob.

All were very well made, came out fast and demonstrated to me this is the kind of place that knows its market. 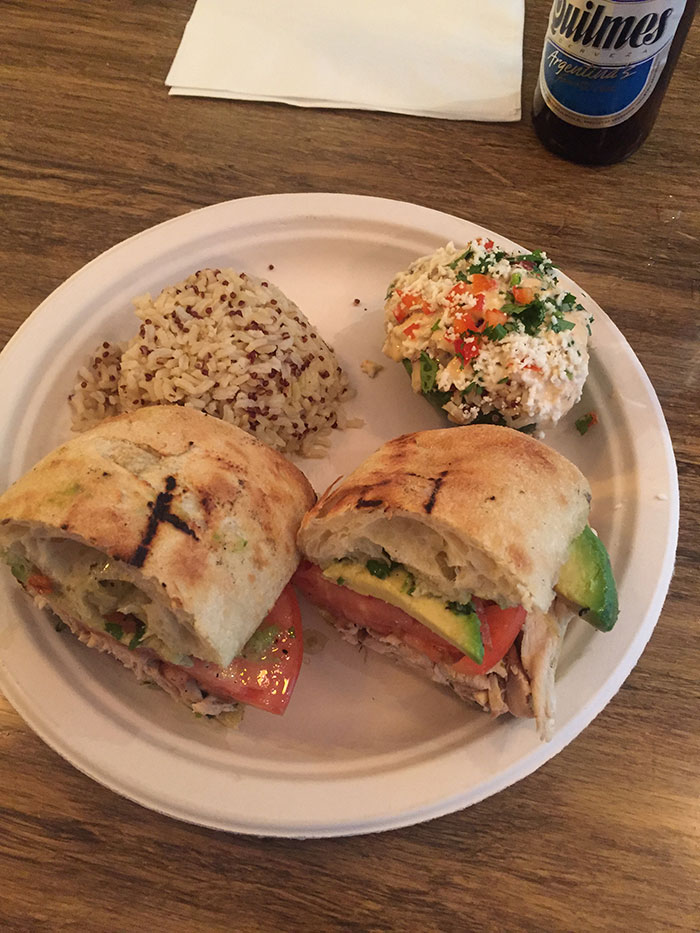 As an Uptown worker, for lunch I go for one of two things: I either need fancy sit-down for meetings or somewhere that is generally pretty quick and I can either grab it to go, or get in, sit down, eat and get out. This accomplishes the latter without a doubt and I think they should see a pretty great dinner crowd as well.

I’ve written about the menu and Argentinian flavors before but it is certainly apparent they wanted to go simple and maximize on flavors. 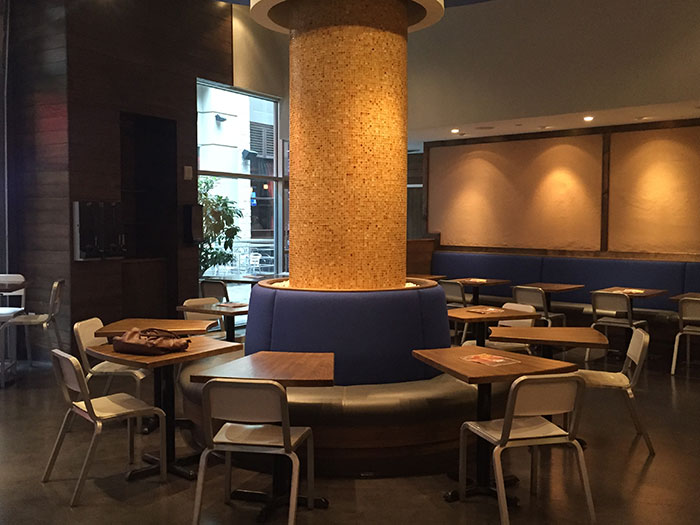 The dudes behind this place know their stuff.

They are also behind such places as Libretto’s Pizza, Pint Central, RuRu’s and Kid Cashew (Agenda mention #45,640).

As stated, Coaltrane’s will be soft opening this weekend and as a reminder it is located across from Red Eye Diner and Mortimer’s (in the old iOS space) on the ground floor of the EpiCentre. 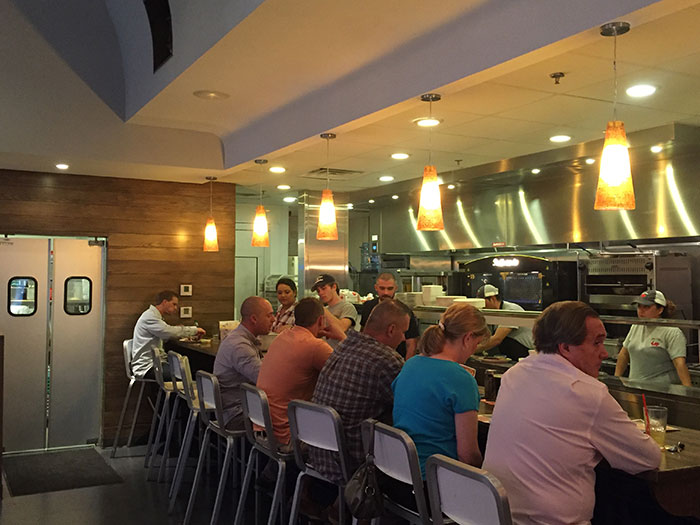 Story Views:
SIGN UP
Join the 119,700 smart Charlotteans that receive our daily newsletter.
"It's good. I promise." - Emma 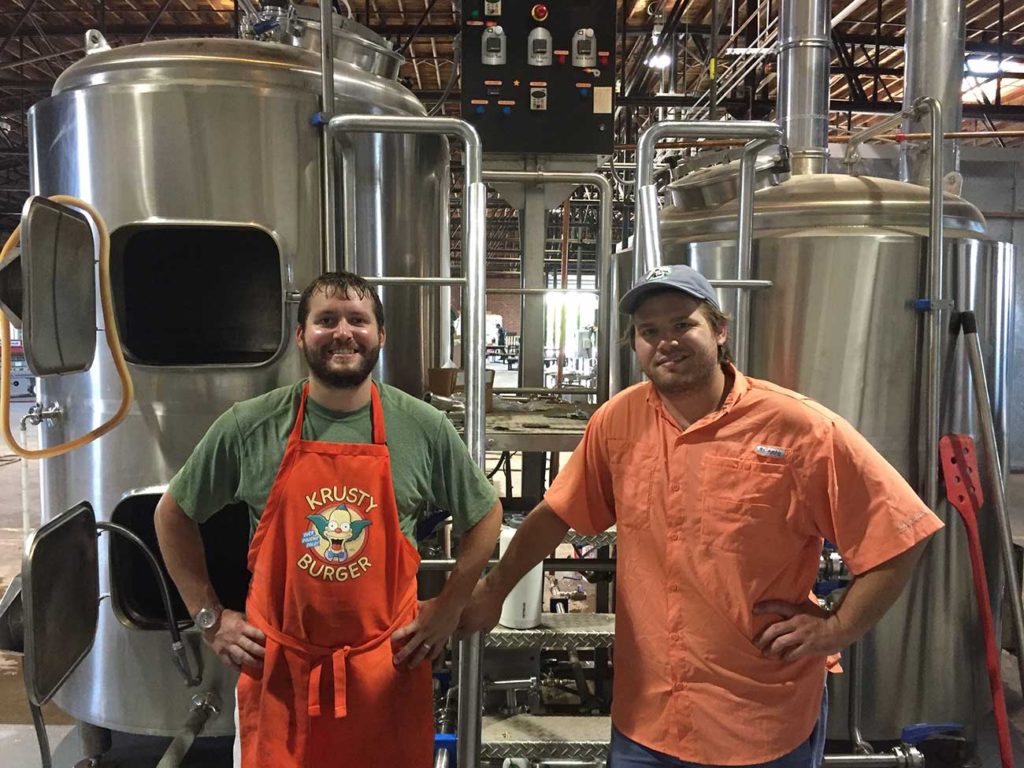