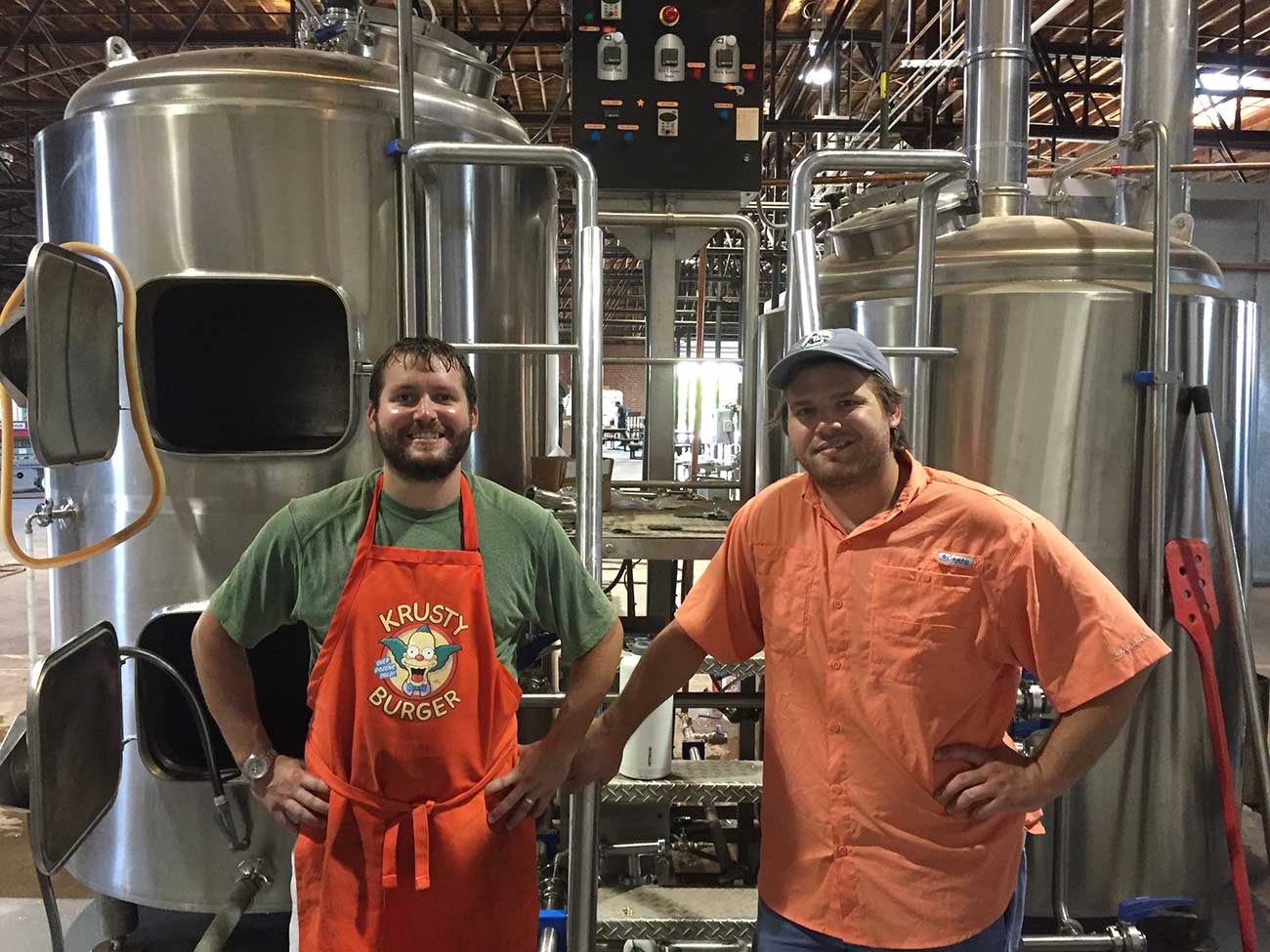 After four years, Charlotte kombucha and beer expert Lenny Boy Brewing is nearly ready to move into its new digs.

It’s massive, and it’s going to be a new activity center in South End. 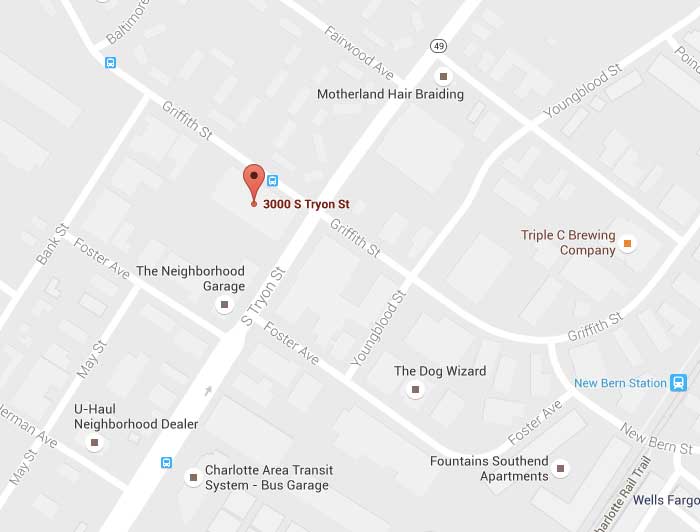 The parking lot is huge (85 spaces) and will be able to host multiple food trucks. 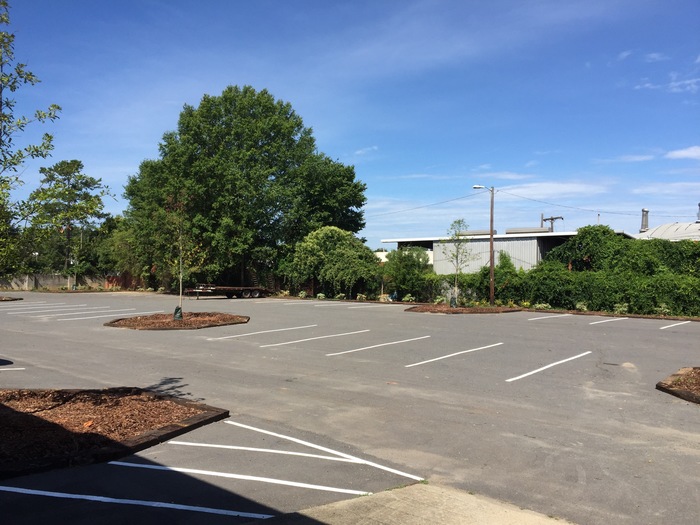 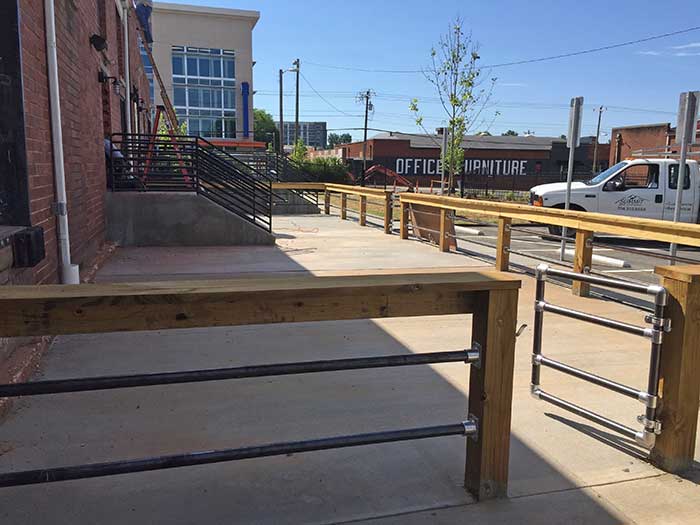 Here’s what’s going on them. 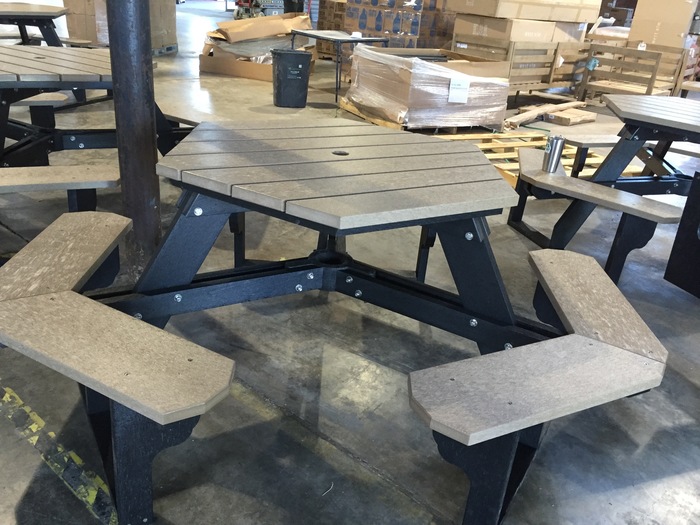 The bar in the taproom is made out of red oak taken from the Blue Ridge Mountains.

It still needs to be finished before opening. 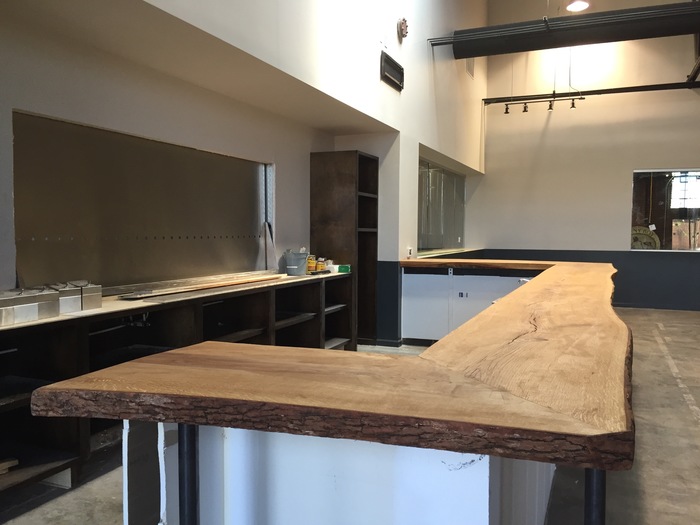 The taproom is about 2,300 square feet, nearly four times as big as the current one. 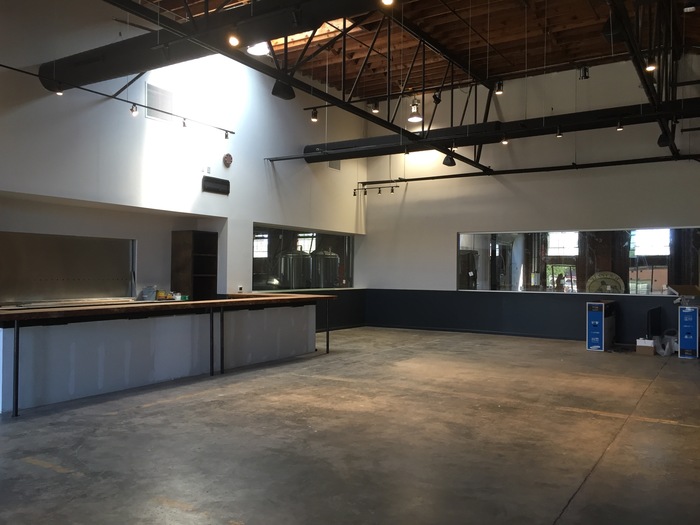 Look for six common tables made out of N.C. mountain trees. 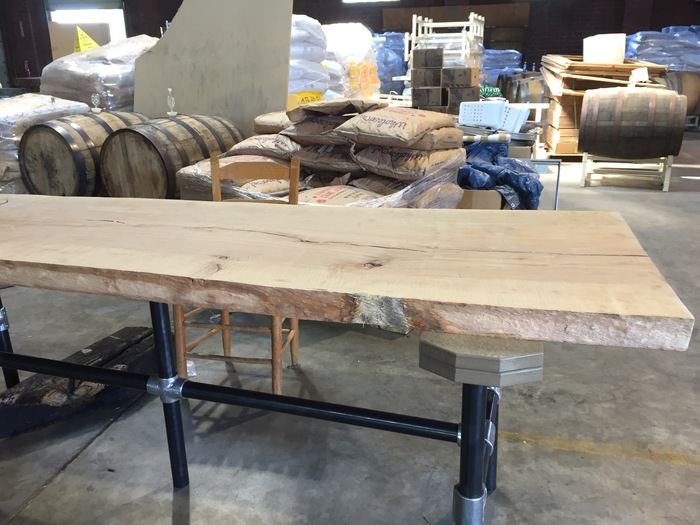 There will be four large-screen TVs mounted on the walls, and a lounge area with L-shaped couches in the back corner.

“We want to keep the same homey feel like we’ve had,” owner Townes Mozer said.

The kombucha room has a lot of space to grow. It’s climate controlled. 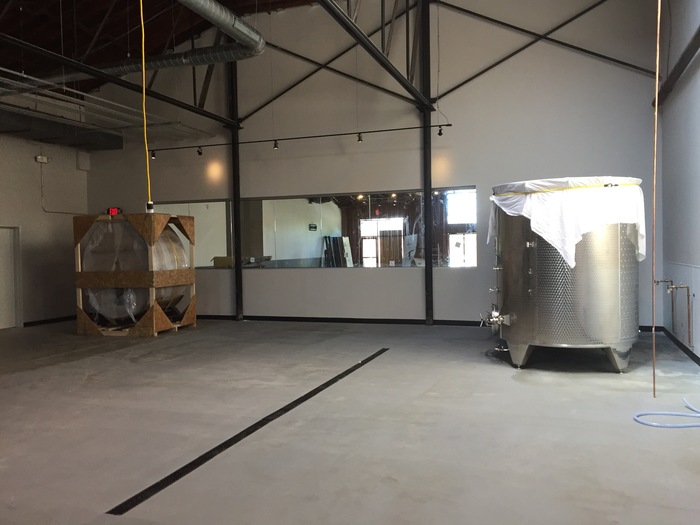 The beer room will already have three times the production capacity as the old place. 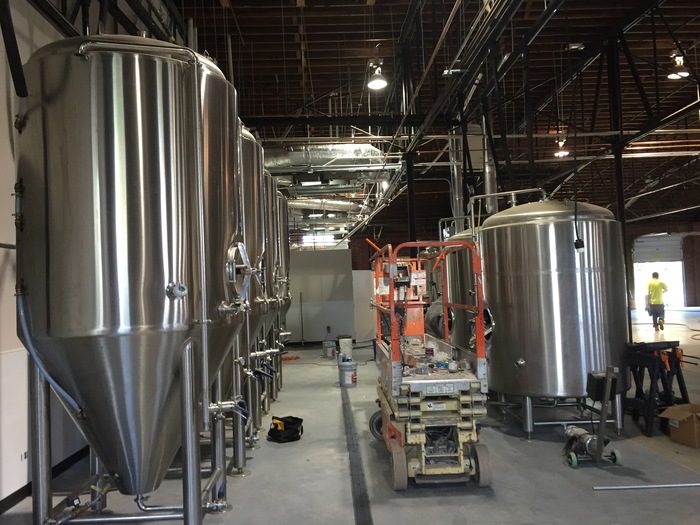 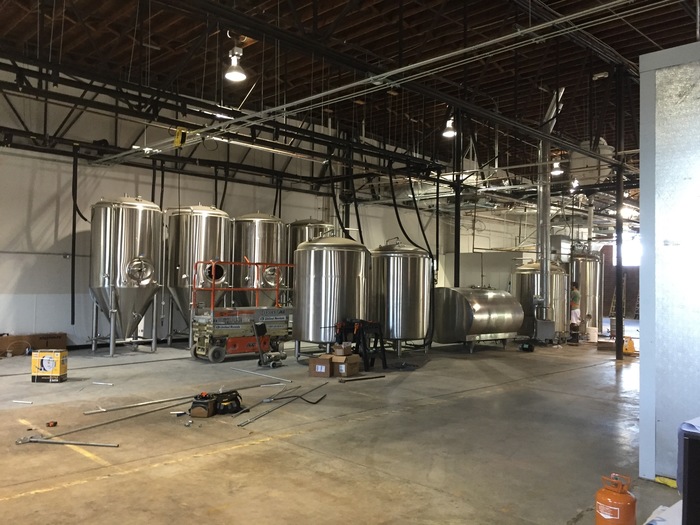 Look at all this space.

Mozer says this is going to open things up dramatically to host community events. 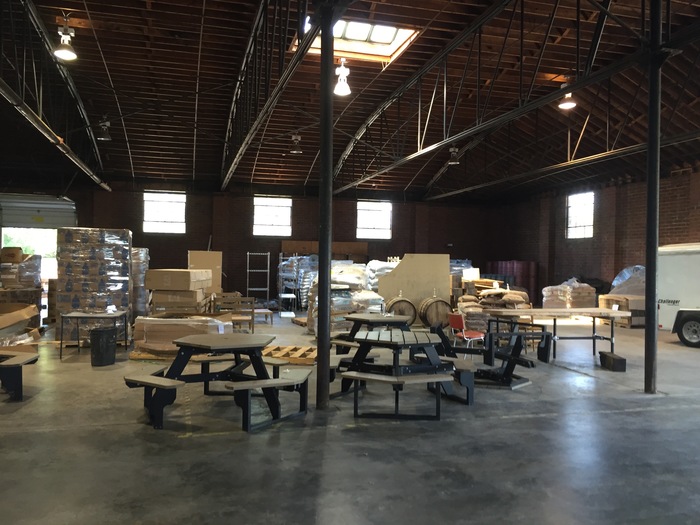 New glassware with a new logo.

Lenny Boy wants to start brewing in the new facility next week.

Look for a grand opening in late summer. 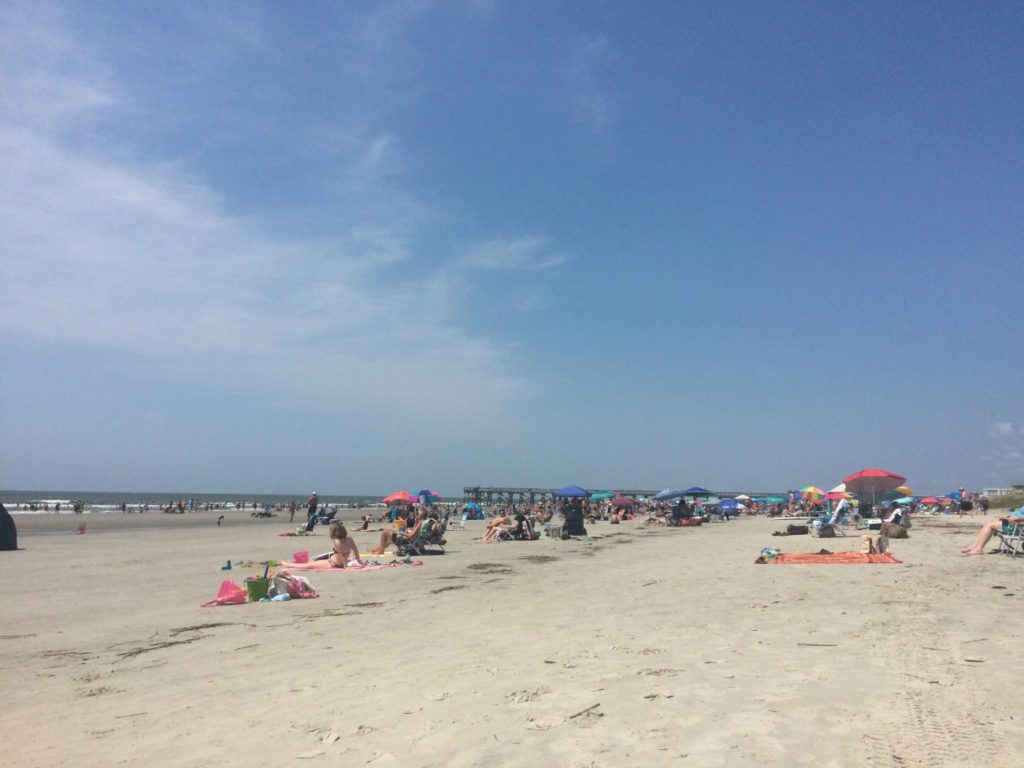 So you’re just desperate enough to day trip to Isle of Palms. Here’s how to execute.