Charlotte is becoming an alcoholic and it’s a bad thing 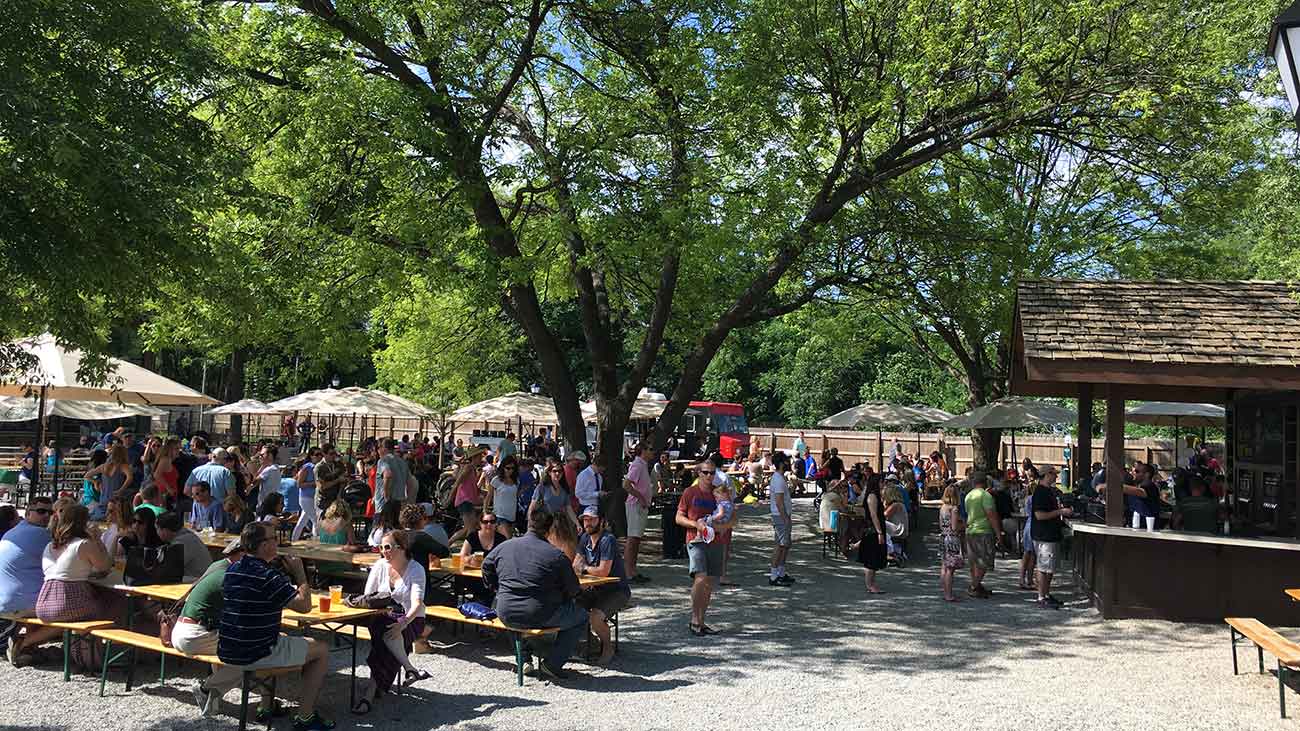 I called my mom on my drive home yesterday and she abruptly stopped our conversation to say  “Teddy, there’s something I need to tell you about the Axios Charlotte.” It was one of those serious mom tones and I took a big gulp.

Mom: “You write too much about alcohol. Enough with the bars and stuff.”

Me: “Well, I feel like these places are the cultural center of the city and we have to cover them.”

Mom: “Well, that’s sad and it doesn’t make it right or smart. You’re too young to understand.”

Is it OK that breweries are the new public park?

My first thought: Wow, this is incredible that the entire city can get together in one spot and everybody can drink a cold Copper.

My second thought: Wow, there’s a 1-year-old’s birthday party at a brewery and this doesn’t make sense.

Alcohol is becoming the center of the Charlotte cultural universe

Which brewery should we go to this afternoon?

Do they have craft cocktails? Of course.

Can I bring my dog? Of course.

Can I bring my baby? Of course.

I love cold beer. I love a delicious cocktail. But, I hate that this is becoming the way that Charlotte is marketed to outsiders. I’ve heard way too many people tell friends, “You need to move to Charlotte, we’ve now got like 13 breweries now and the vibe is so cool.”

Our breweries and bars are an outstanding addition to Charlotte culture, but they shouldn’t become our identity.

“You’ve got to move to Charlotte because it’s the city that’s dictating the future blend of finance and technology.”

“You’ve got to move to Charlotte because we’re the most walkable city in the United States.”

“You’ve got to move to Charlotte because we’ve got the healthiest population in the United States. Look at all of our running trails, biking trials and the Whitewater Center.”

“You’ve got to move to Charlotte because our festivals are incredible.”

Charlotte’s establishment doesn’t understand the gravitational pull that alcohol has created in this city.

It feels like our city leaders think breweries and craft cocktails are a cute addition to our city. They’re out of touch with massive cultural shift that’s taking place.

Charlotte has an identity crisis and if momentum runs its course, we may turn into the city of alcohol. 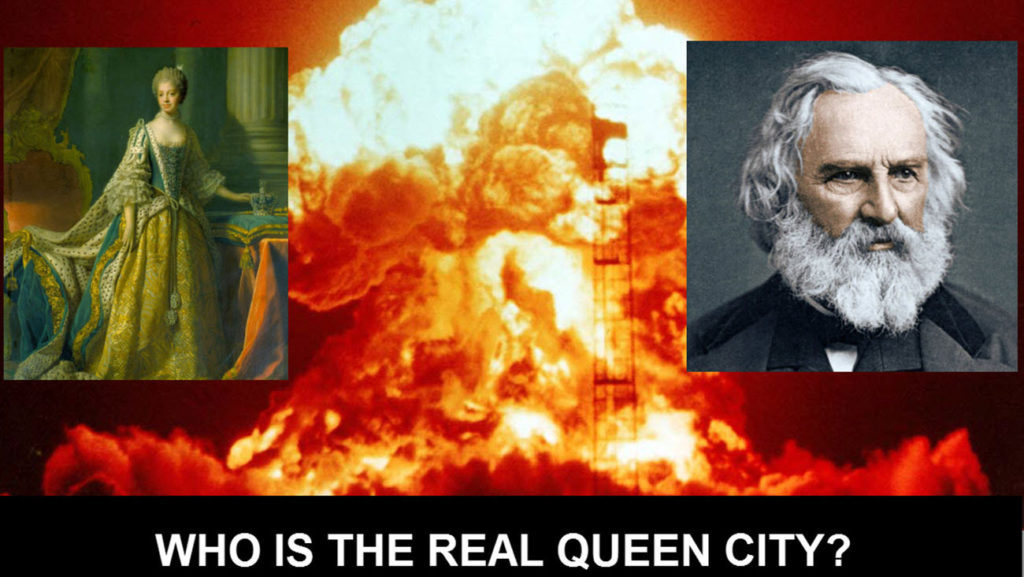