Your plans for this Fourth of July are probably to party with friends, get out on the water, almost certainly wear some sort of stars-and-stripes themed clothing, and spend most of the day cheekily saying “’Merica!” and taking a swig of your Bud Heavy.

That’s a perfectly fine way to spend your time, and there’s certainly plenty to do around town to celebrate the holiday. But much like Lifetime movies around Christmastime, I’d encourage you to expand your celebration beyond wearing an ironically patriotic T-shirt and search for the “true meaning” of the holiday this Independence Day.

Luckily for you, the Charlotte Museum of History will be chock-full of the spirit of American Pride, as 25 newly minted Americans will be taking the oath of allegiance to our great country at the Oath and Naturalization Ceremony. 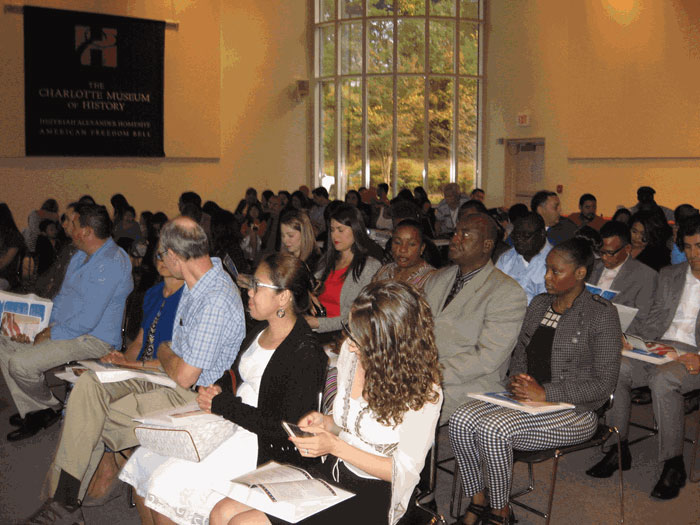 This will be the second year that the museum has included an Oath and Naturalization ceremony as part of their July 4th celebrations. The ceremony is held in partnership with the U.S. Citizenship and Immigration Services, and is part of the museum’s broader effort to celebrate Charlotte’s increasing diversity and highlight the varied history, traditions, and cultures of Charlotte’s residents.

The ceremony will feature the reading of the oath of citizenship for new Americans:

The reception will be followed by two great lectures, from which you are guaranteed to learn a ton about the birth and early years of our great nation:

The first lecture will be given by author Warren Bingham, whose book “George Washington’s 1791 Southern Tour” includes details on Washington’s stay in Charlotte, in which he brusquely called our fair city “a trifling place.” It wasn’t a compliment.

The following lecture will cover “The Southern Campaign of the American Revolution” by museum docent Tom Phlegar. If you aren’t familiar with the story of how the Hornets got their nickname (or these Hornets. Or these Hornets), you’ll leave with that information and undoubtedly more tidbits about a very important era in the Charlotte region’s history. TL;DR – Natty Greene was the man.

So this Independence Day, celebrate your freedom with the commensurate hot dog, apple pie, and some fireworks. But before you slip on that American flag Speedo and hit the pontoon boat, take the time to celebrate what makes our nation great with some people who are joining our great melting pot through their own hard work, dedication, and belief in the principles of our country. It doesn’t get any more American than that. 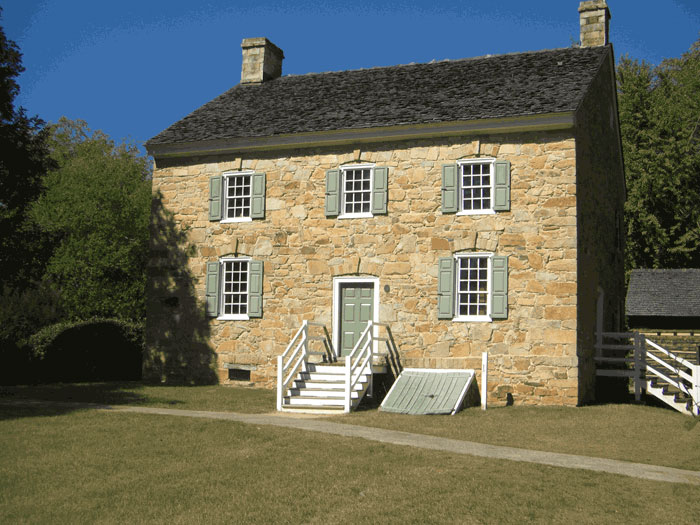 Who: You and roughly 25 newly-minted American citizens

What: U.S. Oath and Naturalization Ceremony, lectures, and a home tour of the oldest standing structure in Mecklenburg County

Where: The Charlotte Museum of History at 3500 Shamrock Drive

Why: To develop a deeper appreciation what we’re really celebrating on July 4

All images courtesy of Charlotte Museum of History 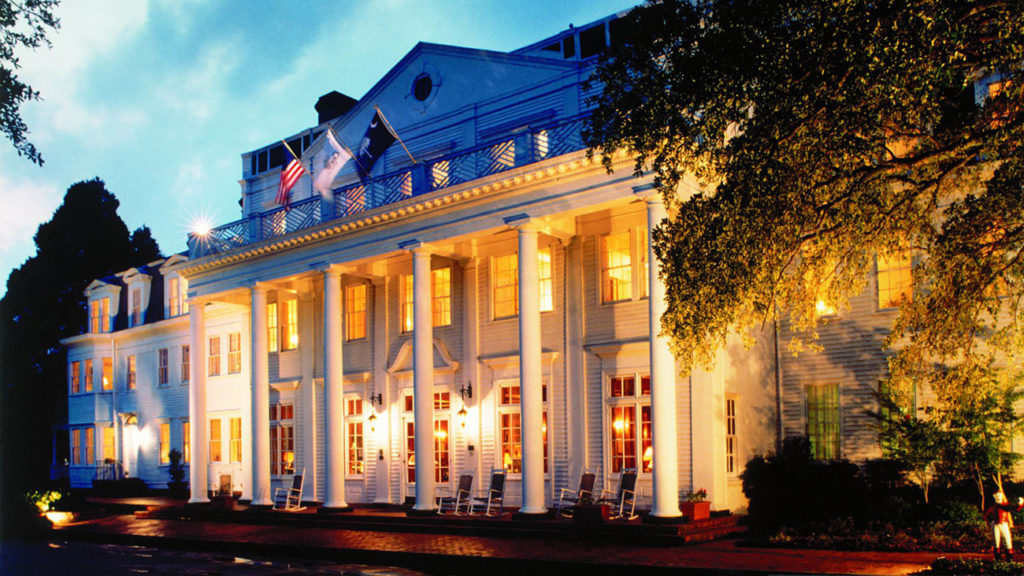 Review of the $350 one-night package at The Willcox Hotel in Aiken, SC