Movin’ on up… to the East Side?

The meteor-sized crater left from the explosion, formerly known as Eastland Mall, leaves me achingly nostalgic most mornings as I go to and from the gym. It is back dropped by the sun rising, yet I have a more and more difficult time conjuring up vivid memories of ice skating there as a kid.

No, I’m not a Charlotte native, but believe it or not, it was the closest ice skating rink to Columbia where I grew up…Or, wait a minute, maybe the ONLY rink where my brother and I could ice skate while my mom SHOPPED! Either way, it was THE SPOT, and so our current next door neighbors who have lived in the same house for the past 55+ years tell us the same.

I even spoke with a few people this weekend about how Eastland Mall was the very first mall they ever visited. As popular as it once was, it’s now known like Prince as “the place formerly known as Eastland Mall”. It hasn’t been rebranded, repurposed, revitalized.

Our hood is unknown, hidden amongst various ethnic grocery stores and off of Central Avenue where there’s a little bit of everyone and everything, waiting for a rebranding, an investment of energy and creativity.

My neighbor, thank goodness, has newly defined our neighborhood as, “the last affordable neighborhood close to Uptown”, and I would have to agree.

We love Windsor Park, but the eyesore right around the corner is the pits, literally!

How many pits, I’m not sure, but it’s obvious that since it was suggested that the 80 acres be divided (so it would be less intimidating for developers) that the city is using topography design to make it appear more palatable.

And it has seemed to work! The new Eastland area proposal presented by the Economic Development and Global Competitiveness Committee to City Council called for the following breakdown in acreage: 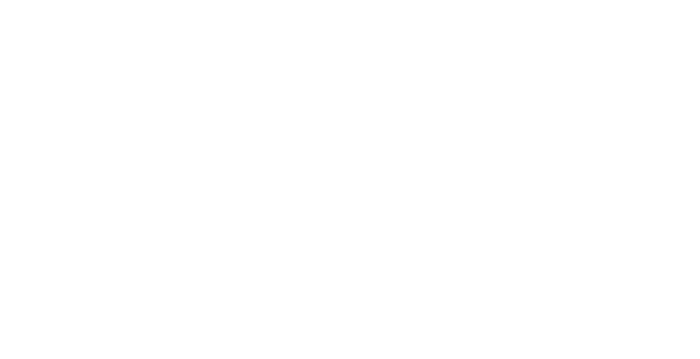 These ideas seemed to be well accepted by neighbors, Representative John Autry and the media – East Charlotte, represent! However, ideas in the public arena require a dance, much like my two-year-old’s twinkling toes tip-toeing is the battle between the City and County with the land for the new park.

The city paid $13 million for the Eastland Mall property, so understandably, they’d like some ROI on this investment. (I take that back, this is all more like a tango than a tip toe!)

Learn about more East Side area development projects and voice your opinion tonight: 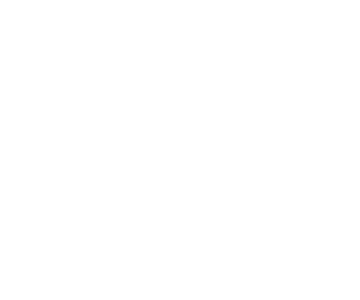 Something to say? Go to this meeting tonight.

This has the potential to be a catalyst for economic development on the East Side, our own “Freedom Park”! Freedom from concrete! Freedom to get together, to be known by what IS in our hood instead of what WAS! Freedom to describe to people where we live and not get a quizzical look but an attempt at an invite to meet at Central Park (not to be confused with Central Perk, Friends fans).

I want to ice skate again, and maybe not inside a mall but a lake in the middle of the park and lounge at another Central Coffee location right around the corner from my house….(hey, a girl can dream)!

by Katie Levans
Most Read
1
Stop panicking over gas, Charlotte
2
The 5 best brewery crawls in Charlotte, ranked
3
Yes, another new movie is filming in Charlotte
4
See the latest renderings of the proposed 29-mile Silver Line
5
41 things to do in Greenville, South Carolina’s foodie town
Most Recent Open Jobs