If you’re a frequent Uptowner, chances are you’ve seen this man roaming the streets with his Fujifilm Pro camera snapping subtle shots of everything and everyone walking down the sidewalk.

Charles Pike is a street photographer who walks three miles uptown every Monday snapping shots of Charlotteans on their lunch breaks and running their errands.

When asked what his favorite thing is to photograph, he responded, “If I see someone with a really nice smile, I’ll ask them if I can have their picture.”

His gallery “Charlotte Smiles” on his website features Starbucks baristas, bikers, and street musicians flashing smiles for the camera.

He first picked up a camera while serving in the Army in Germany in 1958.

From there, his passion grew. He sold photos as a freelancer to “Our State” magazine, who he worked for until 2008. His day job, however, was industrial head designer at an engineering firm.

While serving in Vietnam, he asked about photography school to which he was told he would “be re-enlisting for [his] own slot.” 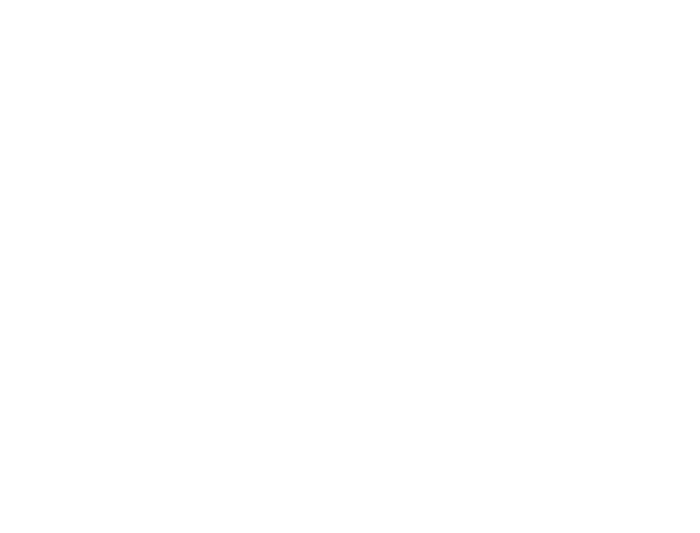 He continued, “At that moment, I was in a foxhole being shot at, so I decided to come home and marry my sweetheart. We had our 50th anniversary this past January.” 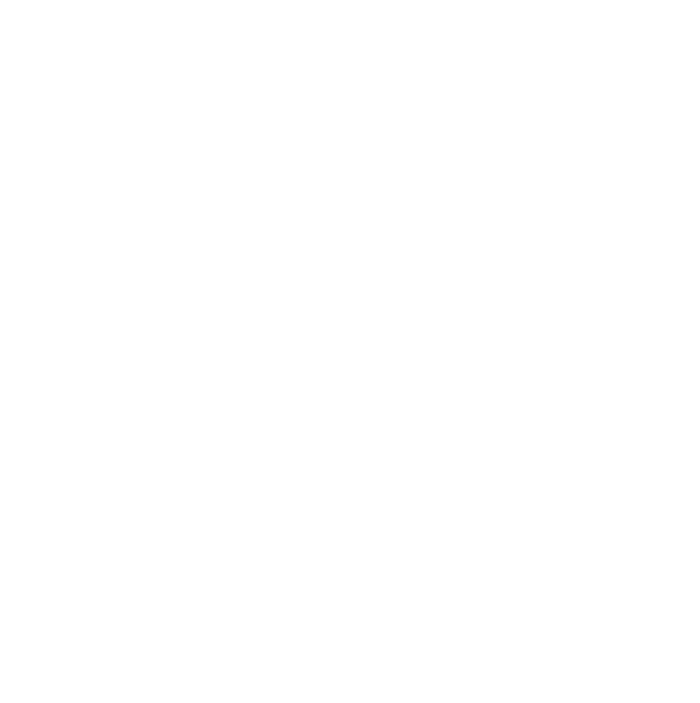 Now in his mid-seventies, he’s a member of both the Bechtler and Mint museums.

For inquiries, Charles can be reached at photosbypike@gmail.com.

Op-Ed: In support of the USNWC

by Kathryn Bolles Orr
Most Read
1
Stop panicking over gas, Charlotte
2
The 5 best brewery crawls in Charlotte, ranked
3
Yes, another new movie is filming in Charlotte
4
See the latest renderings of the proposed 29-mile Silver Line
5
41 things to do in Greenville, South Carolina’s foodie town
Most Recent Open Jobs