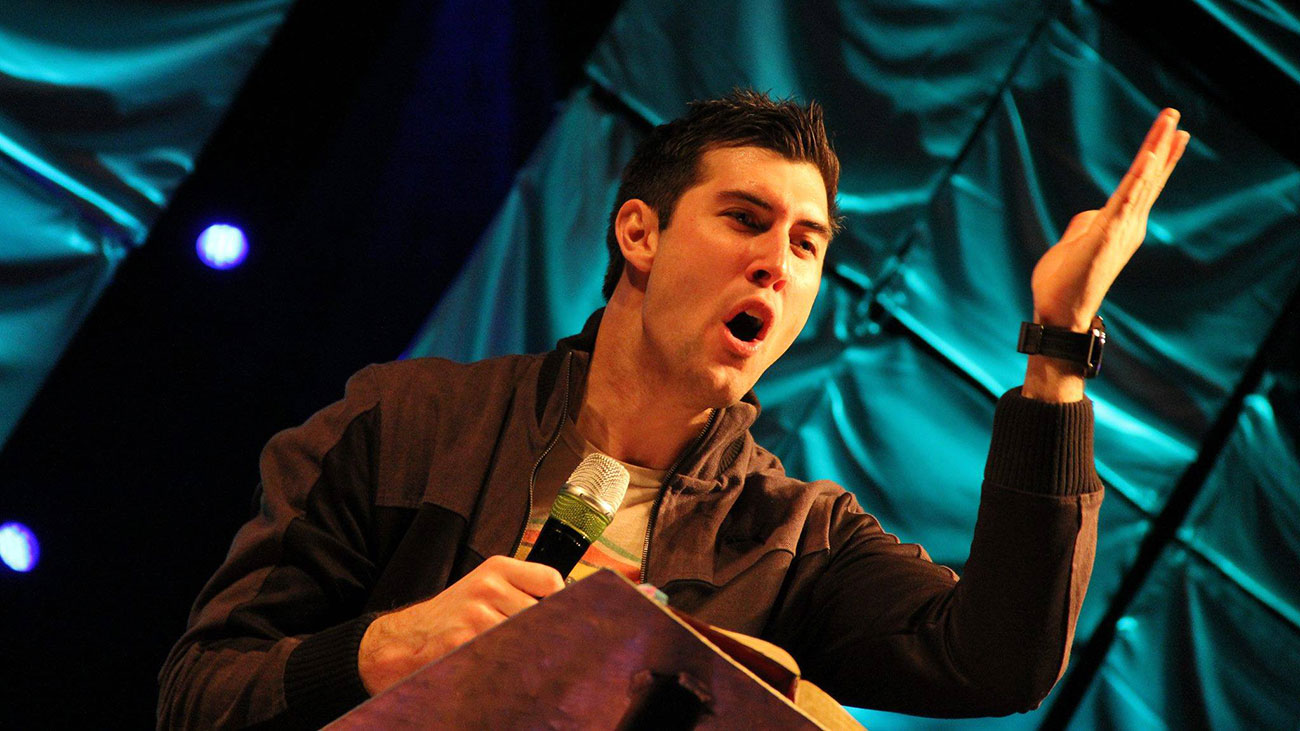 Tyson Coughlin is young, Southern and preaches in a T-shirt. He is the pastor you will want to know about before his church becomes 20 campuses and a video screen.

Coughlin, 29, pastors Vizion Church, which launched in 2012 and meets at Metro School in Uptown on Sunday mornings. Coughlin grew the church from an organization he started at UNCC called C4 back in 2009.

C4 was a Bible study that grew to 300 students. “Once it reached that many, we decided to start a church,” Coughlin said.

The church currently has 120 regular attendees. The average age of members is 25. On Sunday mornings, they serve biscuits and coffee to anyone in need or passing by. 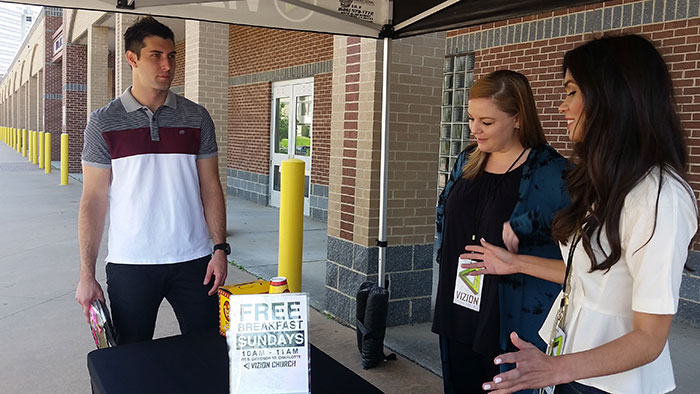 Coughlin said he might be different than other area pastors bringing a contemporary twist on Christianity.

Charlotte, of course, is known for its large, contemporary congregations (Elevation, Forest Hill, Mecklenburg Community Church, etc.). All are trying to reach young people. With his charisma and youth, Coughlin may be the perfect type of minister to to so.

“Our DNA is to be bold, passionate and we strive to never water down the Gospel,” he said.  Coughlin said between boldly speaking the word of God and his age, he brings a different kind of sermon to Sunday morning.

“I have had people look (down) at my age,” he said. “But the reality is, we don’t look at it as a crutch. We think it’s an asset.”   Coughlin said being 29 and having a leadership team of consisting of those in their 20s and 30s makes Vizion Church approachable. 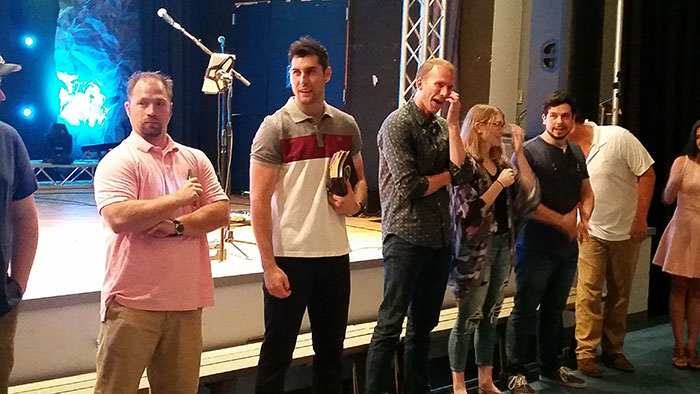 “We are able to relate to a lot of that generation that’s missing from the church,” he said.

Coughlin said he knew since he became a Christian when he was 13, God had big plans for his life.

He began preaching when he was 14 at area nursing homes and youth groups in West Virginia. Now, Coughlin said God is teaching him lessons, like believing and recognizing blessings. He said he wants the church to continue to grow and turn people into believers.

“Basically, what I’m living now,” he said. “I’m trying to serve God with my life.”

He said the vision for his church is fluid. 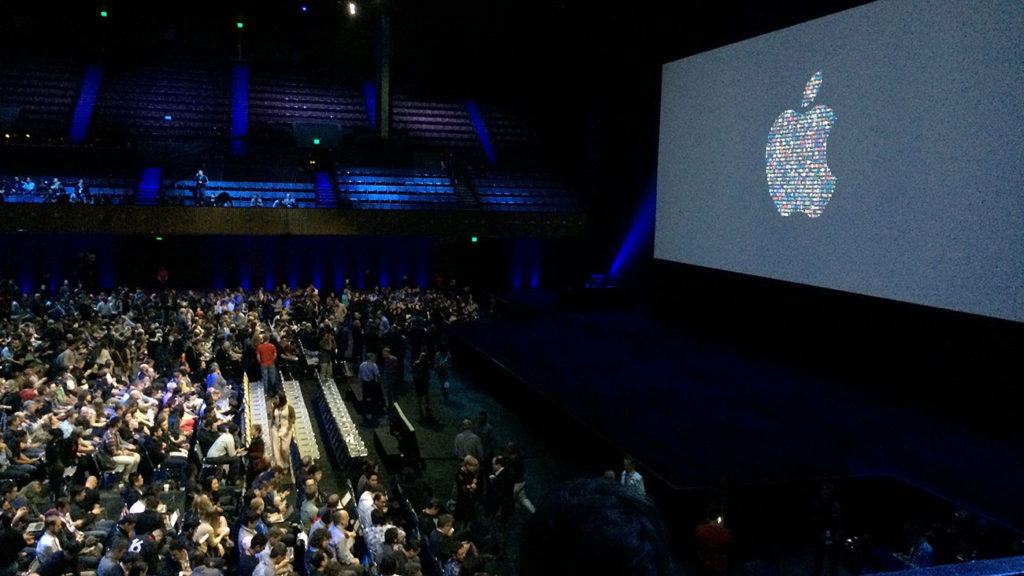 5 lessons for local creators, from Silicon Valley and beyond