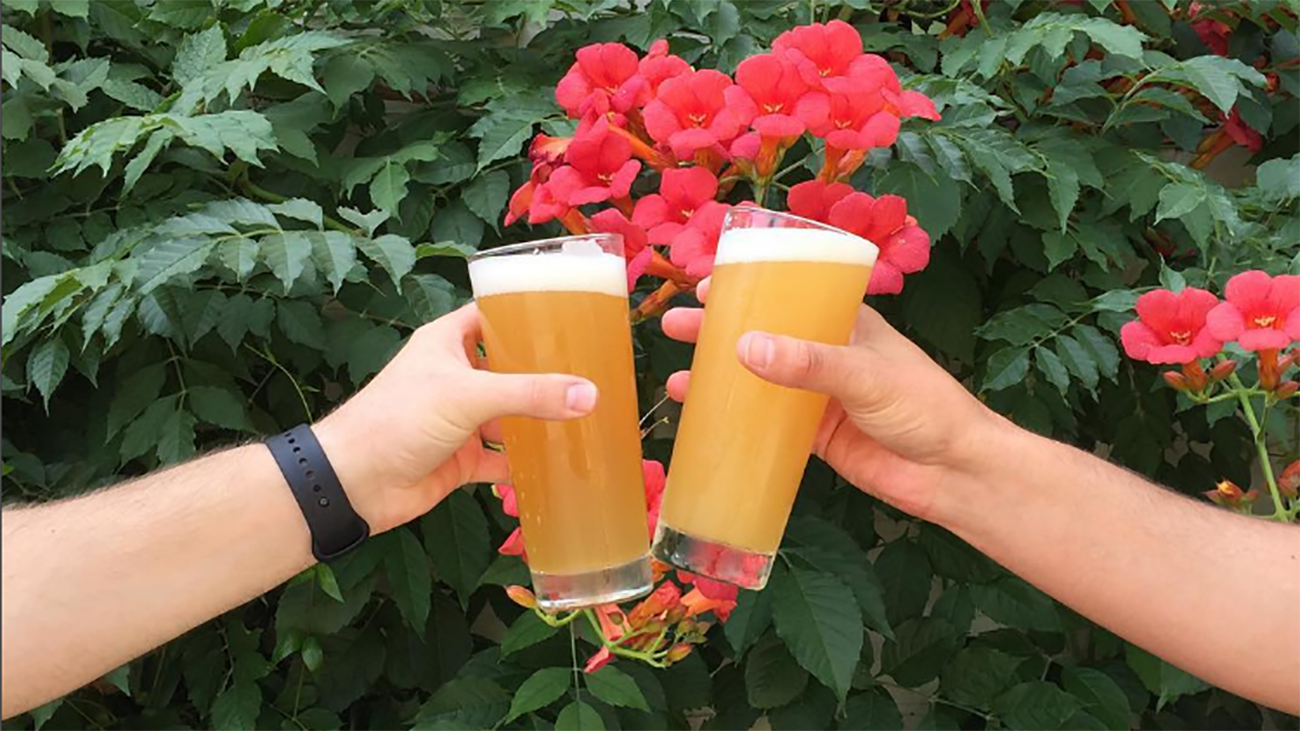 (Note: Our Green City series is brought to you by Sealed Air, creating a better way for life. Sealed Air re-imagines the industries they serve to create a world that feels, tastes and works better.)

With the recent boom of breweries, not only in Charlotte, but in the country, it’s important to recognize the ones that are making strides to remain eco-friendly and environmentally conscious. Below are three local breweries that are doing just that.

This in no way means other spots around the 704 aren’t doing their best to make Mother Earth more green, but we’ve heard extra good things about the ones below. 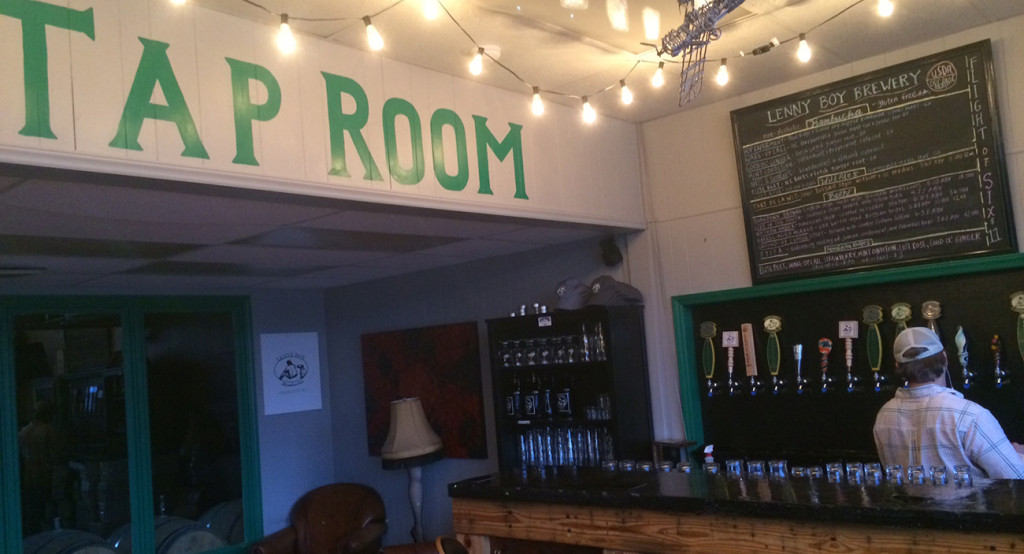 Farmer Ralph stopped by #oldemeckbrew today to pick-up our spent grain & #recycle it as delicious feed for his pigs and cows. Farmer Ralph has been around since the beginning and is very kind. Be sure to wave if you think you see him!

How do you help Charlotte be a green city? We want to know. Email Lizzy Sirkin to share your Earth-saving life or business hacks. 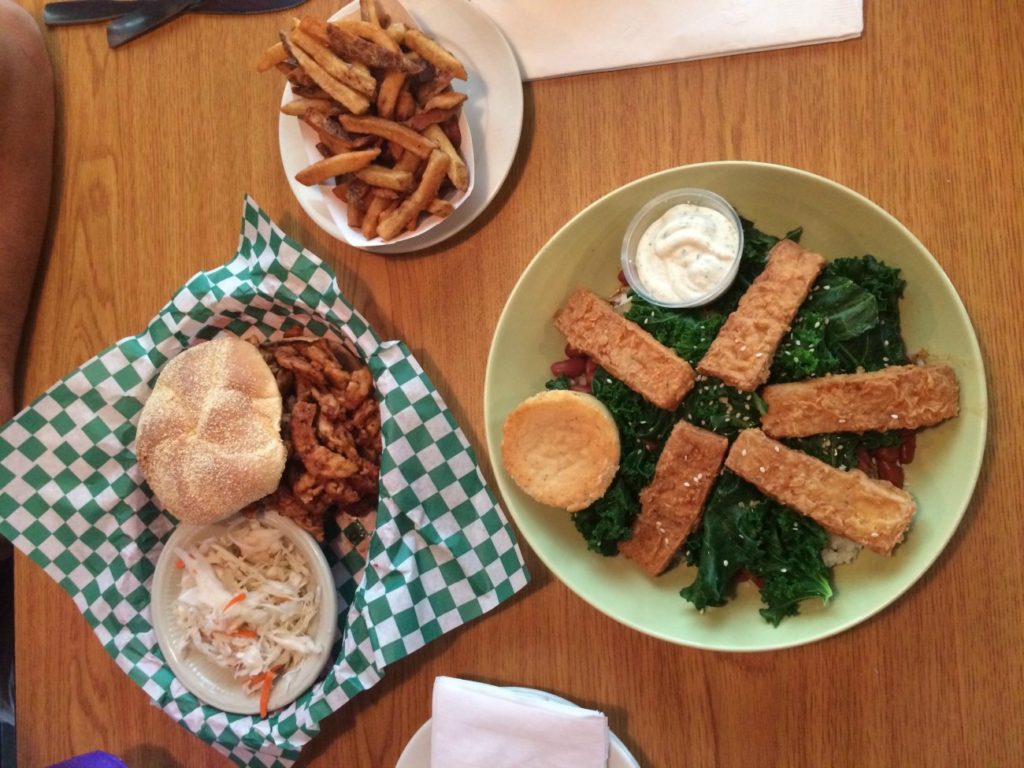