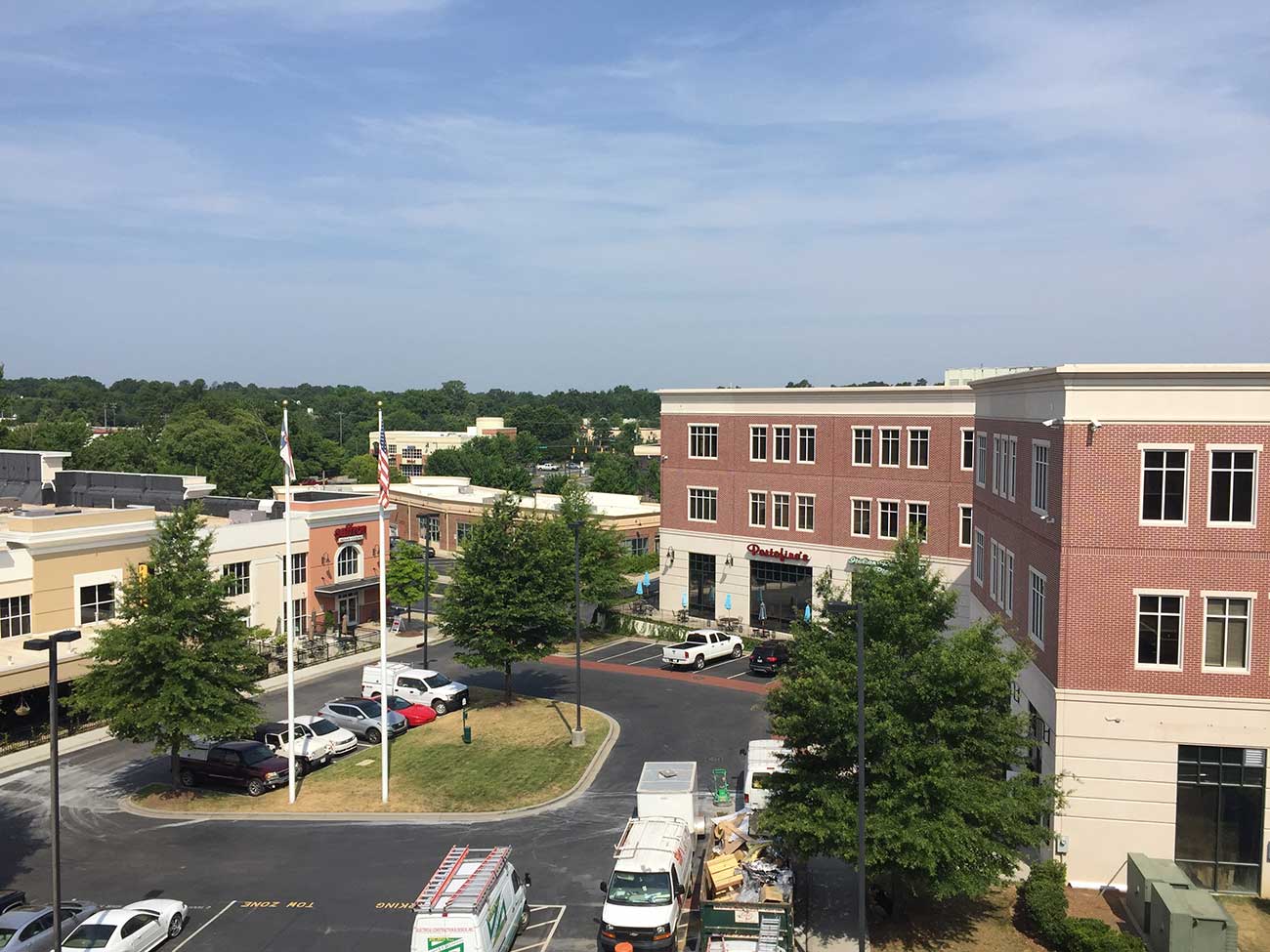 Ayrsley has been in development for about a decade — but there’s a ton changing there right now.

This little pocket is right where South Tryon meets I-485 and it’s transforming from a sleepy suburban commercial center into something a lot more active: Steele Creek’s downtown.

A year ago, there was a fish store, salon and dirt in the heart of Ayrsley. Now it’s becoming — dare I say it? — downright cool. 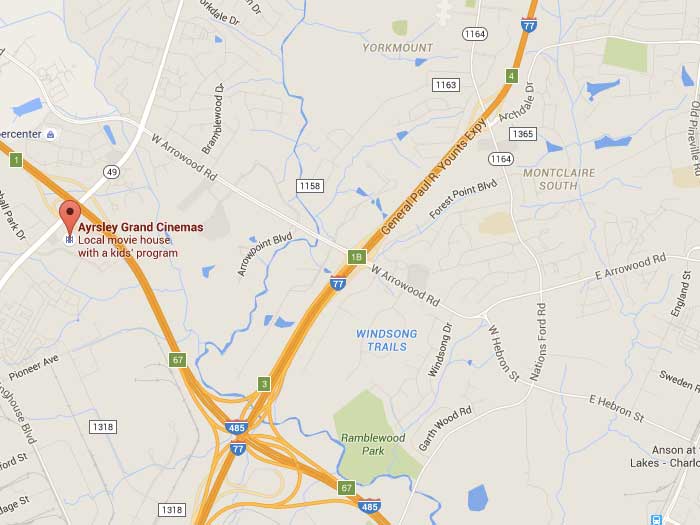 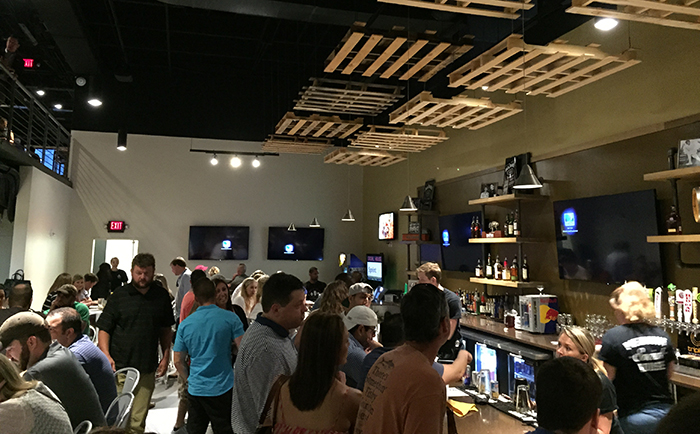 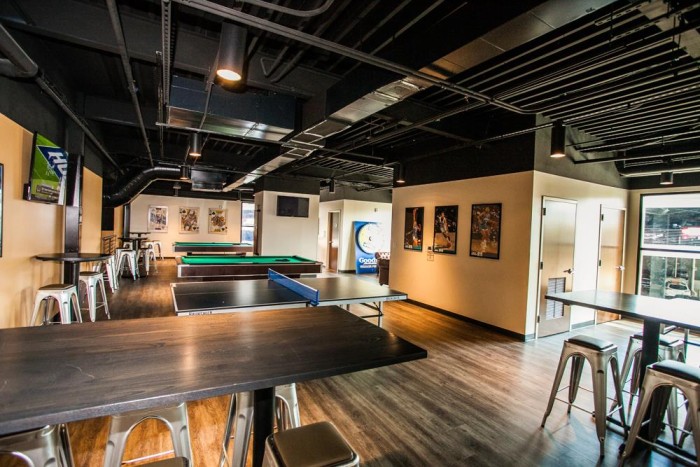 Next up: Rooney’s — a deli/bottle shop combo that the owners hope to be reminiscent of Common Market.

It’ll be owned by the same people behind Piedmont Social House. You’ll be able to get a six-pack or individual beers, sandwiches, and sit on picnic style tables inside the establishment. It will be designed as a neighborhood hangout for the apartments currently there and under construction. 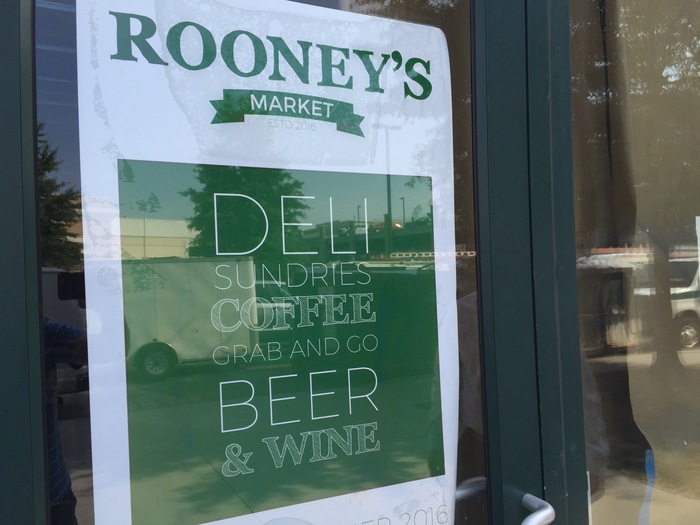 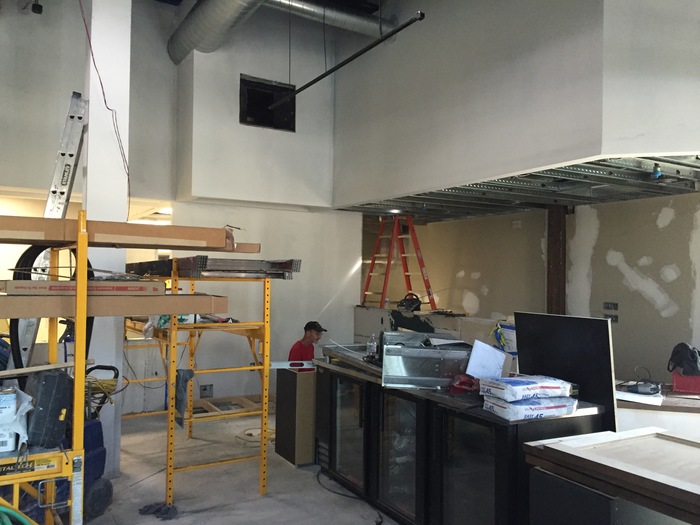 Carolina Beer Temple is opening a new location here, too.

They said their new location will keep the same principles as the original Matthews location — only in a space that’s 1,000 square feet bigger. 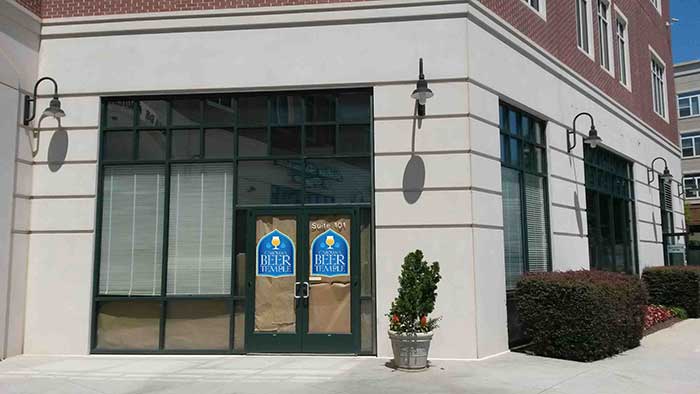 Both spots join Portofino’s in the central courtyard.

The parking lot out front will be turned into a gathering place.

Customers of Rooney’s, Piedmont Social House, Carolina Beer Temple, Portofino’s and anywhere else will be able to bring their beers out here and hang out. They’re looking to do more evening events, too — kind of like Alive After Five in Uptown. 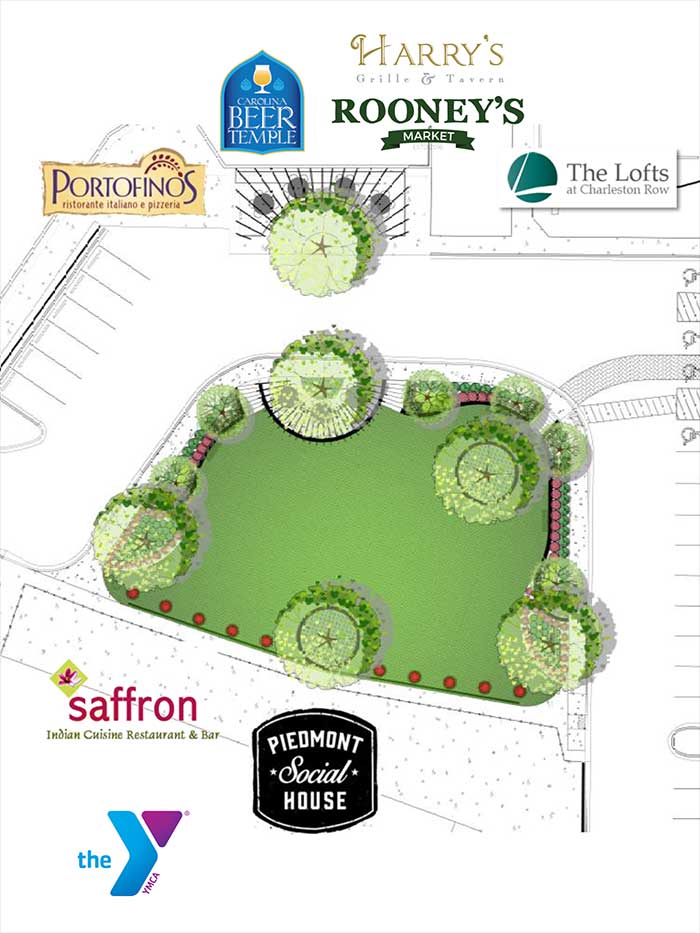 Construction fencing just went up, so this is getting underway right now. 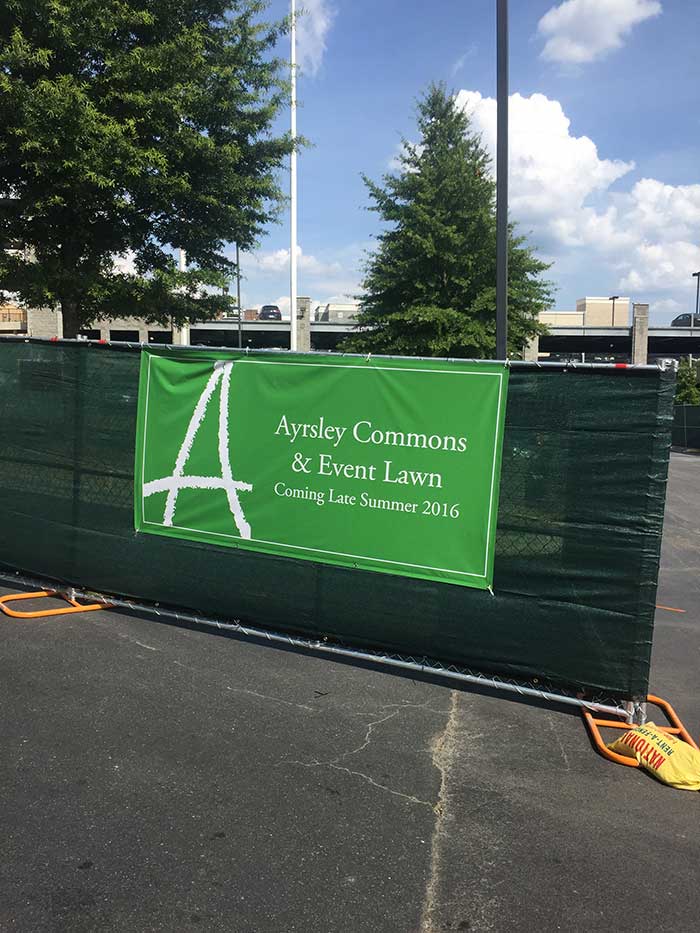 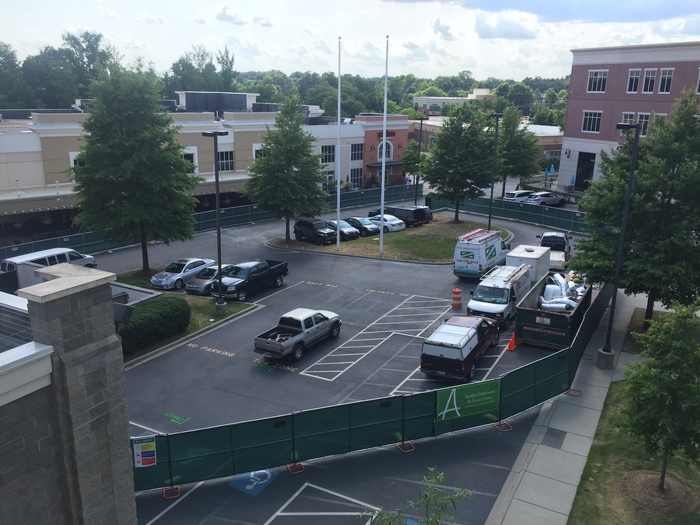 Lots of other moves are in the works, too.

To name a few: 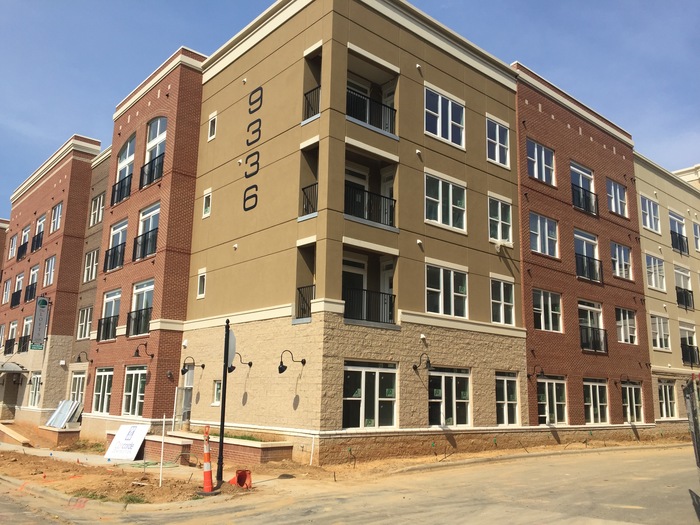 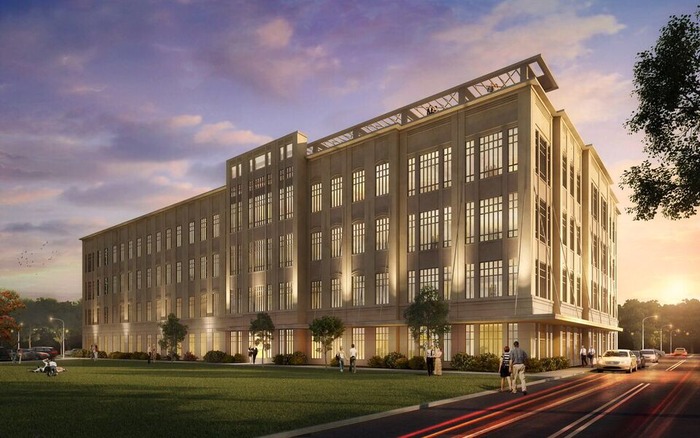 “This is the most activity we’ve had,” said William Hodges, a broker for Ayrsley developer New Forum.

Things will really start getting rolling at the end of the summer.

Steele Creek is hungry for this. These place are going to be popular. 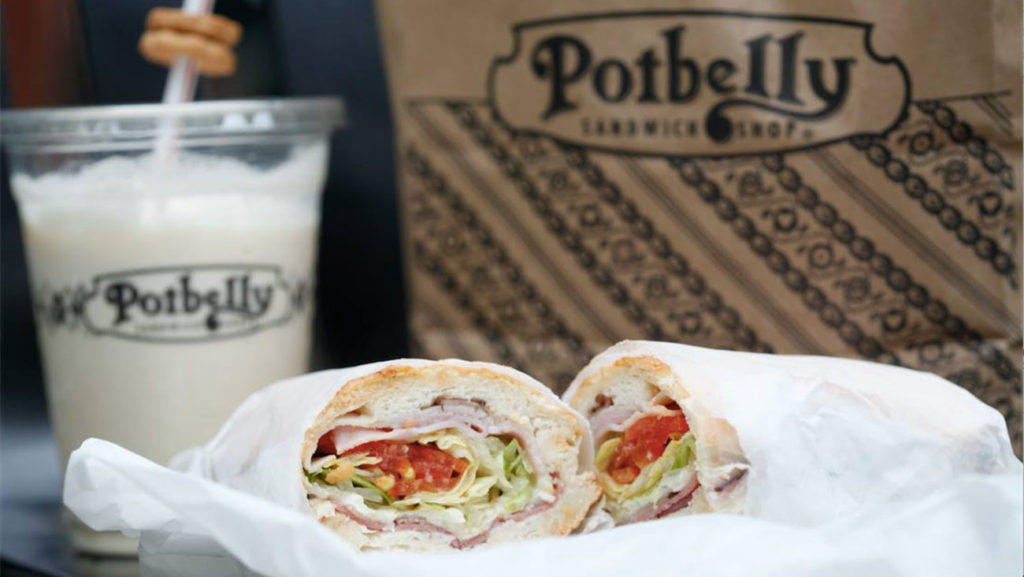