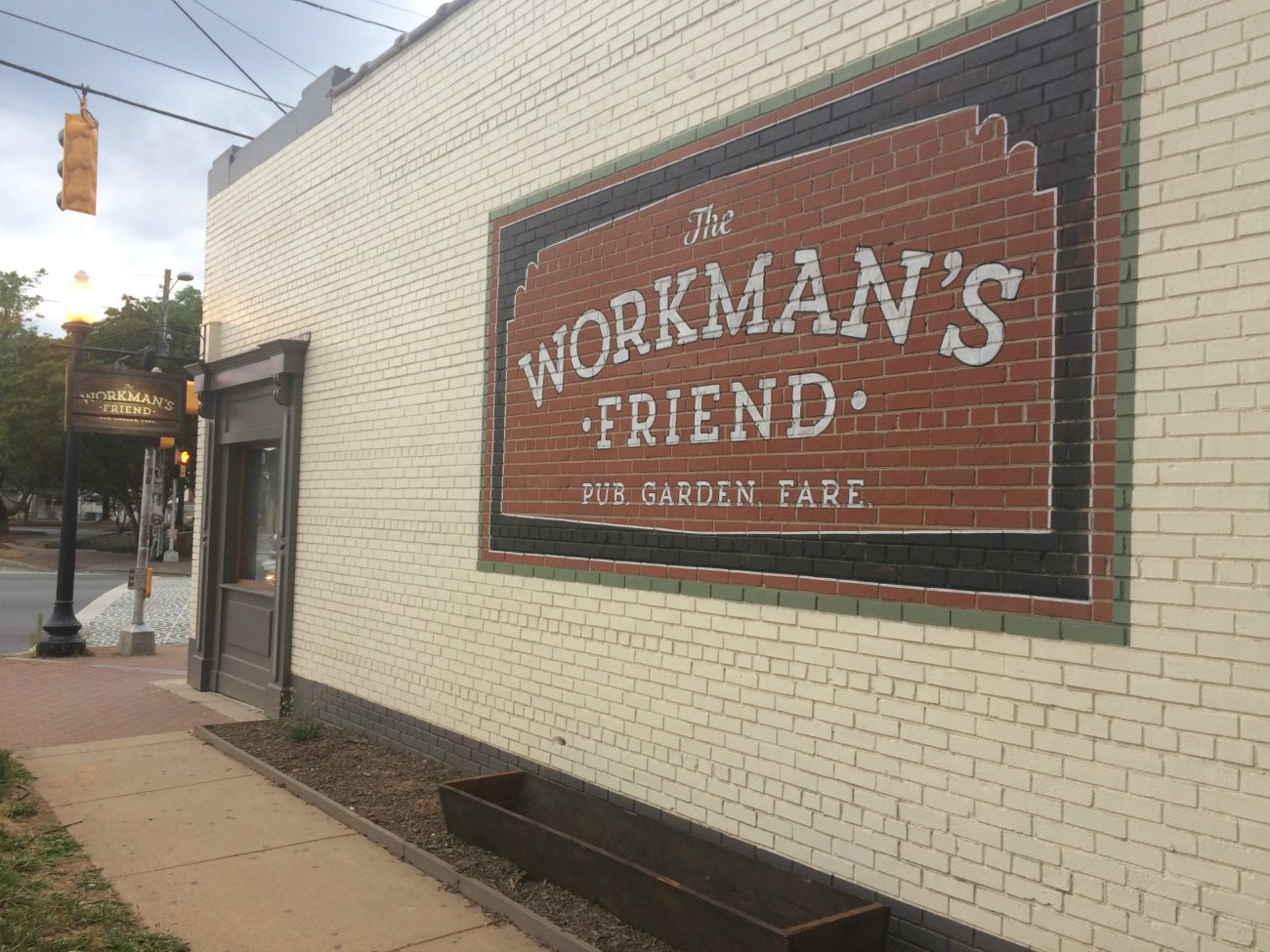 I’ve been stalking this place out for months. I’m so excited.

Tommy Timmins, Kevin Devin and Maynard Goble–the guys who brought you Connolly’s, Dandelion Market, Prohibition and Tyber Creek–are at it again, this time with an Irish pub in Plaza Midwood.

The Workman’s Friend will feature a full bar and “garden fare” menu that, according to the guys, is “similar to what we grew up with in Ireland.” Workman’s Friend will anchor the lively intersection of Central Avenue and Thomas Street along with Zada Jane’s and Pizza Peel. Construction kicked off at 1531 Central Ave in late February/early March and should be ready for opening “any day now,” according to Facebook. I live nearby so I am excited not only as an Agenda writer but as a neighbor and future customer, too. I’ve dropped in several times trying to get my hands on a menu and more information, but my advances have been rejected so here are six things we at least know now while we await this highly anticipated opening…

(1) The name comes from a Flann O’Brien poem, an excerpt from which is painted on the side of the building. (2) Signage and lettering was hand painted by Simon Robinson…

(3) … including the logo painted on this iconic Irish “High Nelly” bike (photo from their Facebook page). (4) The back patio will be awesome. (5) The day I dropped in they wouldn’t let me take interior pictures, but this one from their Facebook page is up for grabs.

(6) They are currently hiring. That’s all I’ve got right now. We’ll let you know as soon as we have firm opening date information.

Connect with The Workman’s Friend 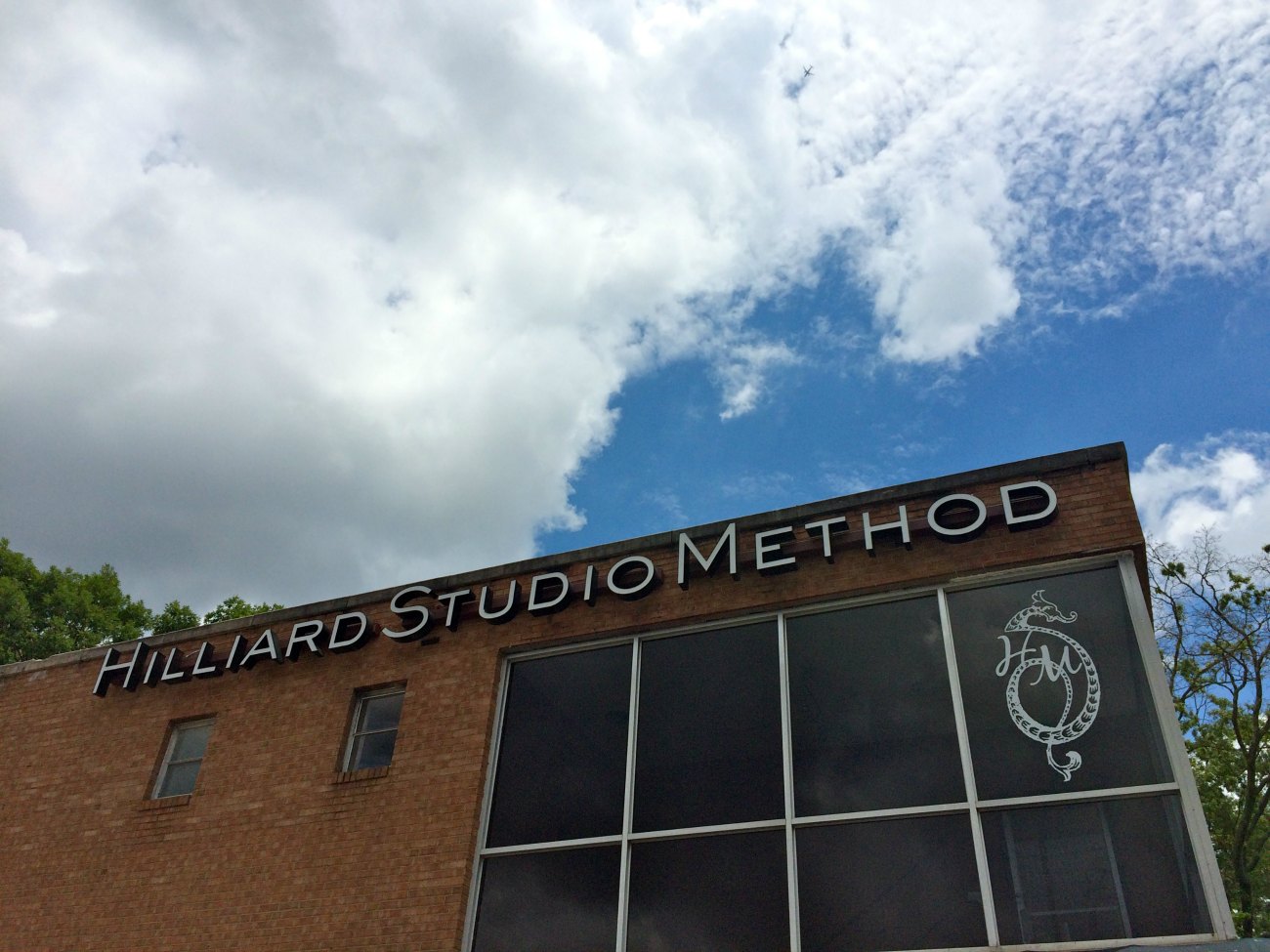