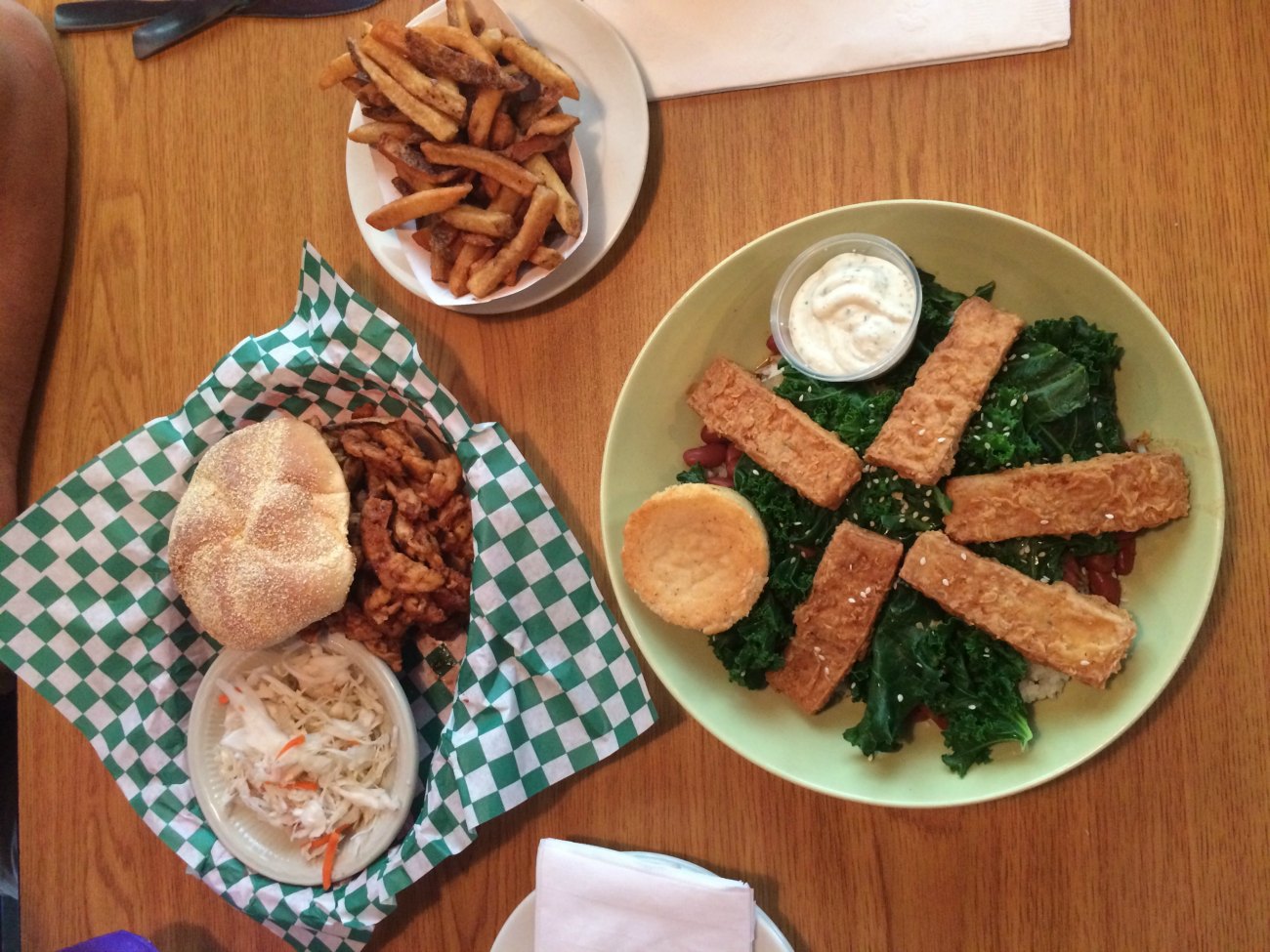 I’ve been asking my fiancé to go to Bean with me for exactly two years now but he wouldn’t bite.

That’s because Bean, a combo cafe and grocery store just outside the city on Independence Boulevard, is an all-vegan establishment. This means they don’t use meat, poultry, seafood, eggs, dairy or any other animal products in any of their food. This is not thrilling to a meat eater. 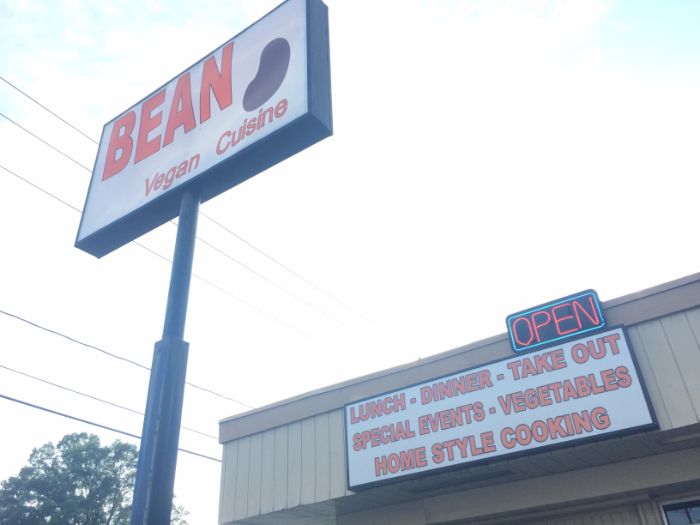 There’s a common misconception among omnivores that vegan cuisine is limited, restrictive and exclusively composed of raw leaves.

Sure, there are raw leaves involved pretty frequently. Raw leaves are great. But you’ve missed out on a couple decades of alternative food development if you think that’s the only animal-free option on the market.

Vegan food can go one of two directions. On one end is the clean, fresh, raw, airy, detoxifying food you’ll find at a place like Luna’s. And on the other is Bean with its lead brick of a bacon cheeseburger topped with onion rings and ranch dressing. It’s vegan junk food at its finest and it’s fantastic. 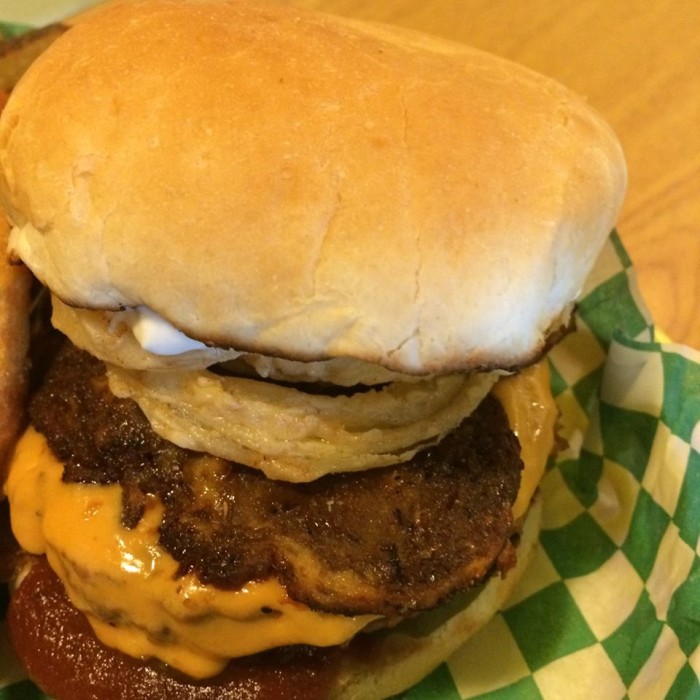 They’ve got burgers, BBQ sandwiches, crab cakes and even a fried fish filet. BUT HOW?

On the way in, my fiancé decided to remind me he would not enjoy this. Noted. 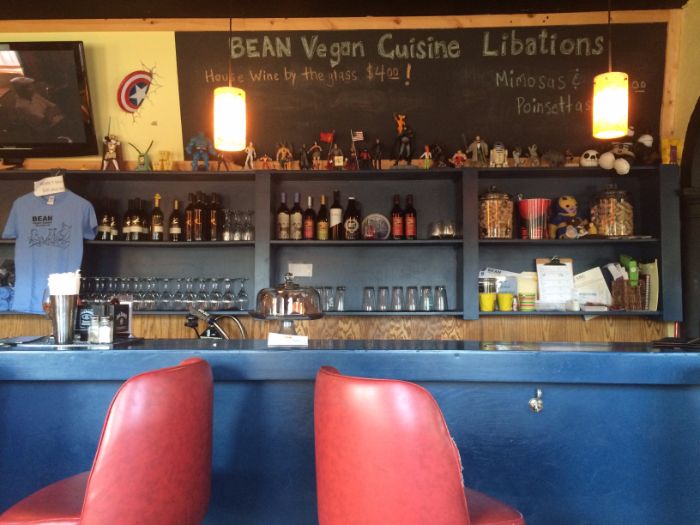 We decided to go all in with an appetizer, two entrees and dessert.

YOBO. You only Bean once. Or at least that was my fear since it took so long to get him in the door. 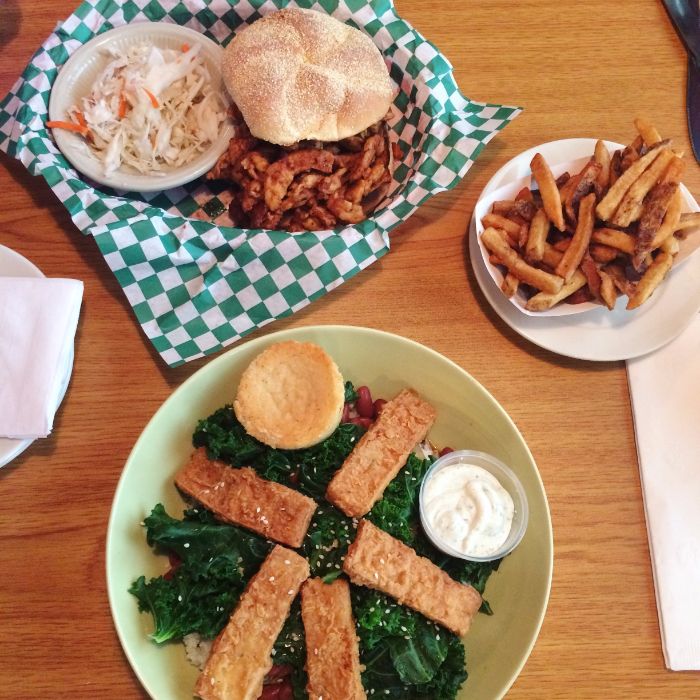 We started with the queso ($7), a spicy mix of soy chorizo, black beans, dairy-free queso and sour cream.

I actually hate real queso and was dreading this selection but we annihilated this bowl. 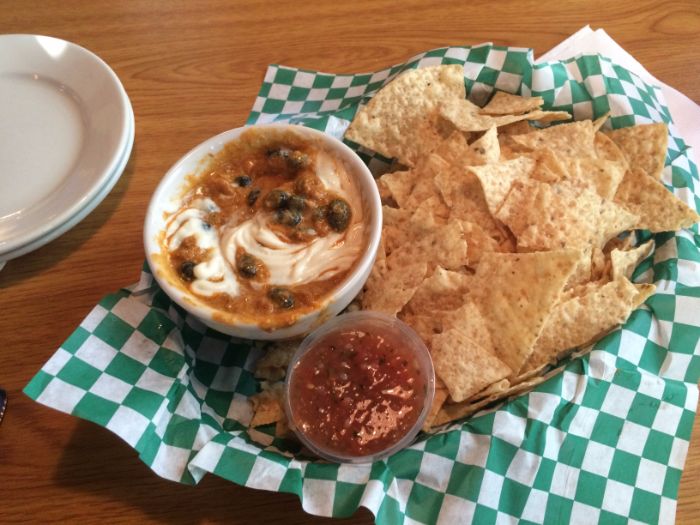 The BBQ sandwich is made with soy curls and your choice of spicy or sweet mustard barbecue sauce. The Bean Bowl is a hearty pile of red beans, rice, steamed kale and fried tofu fingers. 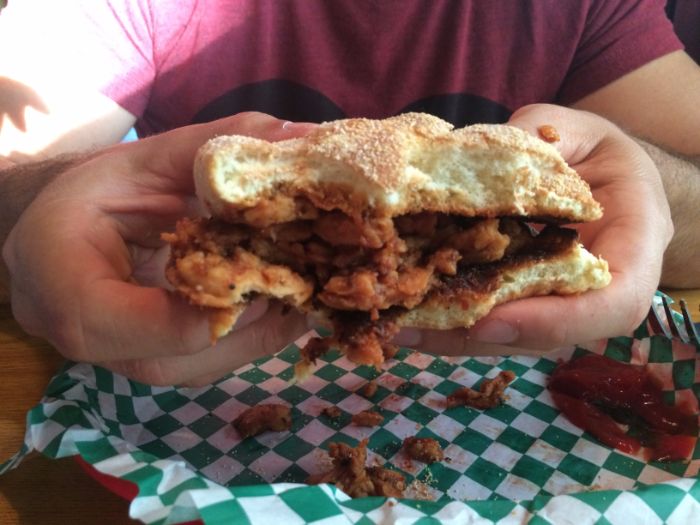 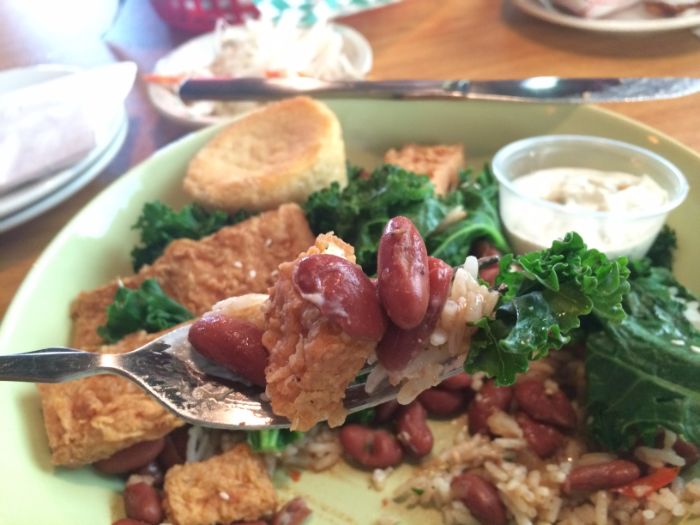 And we wrapped it up with two carrot cake cupcakes.

Yes, cupcakes without eggs, milk or butter. It’s possible and it’s delicious. These were topped with habanero sugar that took them completely over the top. A+. Standing ovation. 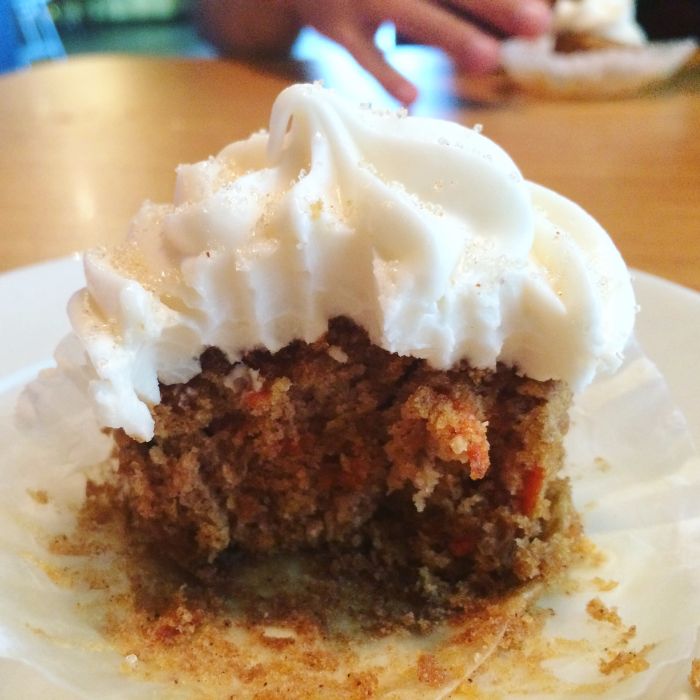 He said it was “definitely one of the best meals we’ve had.”

And the crowd goes wild. Guess this means I don’t have to go by myself anymore. 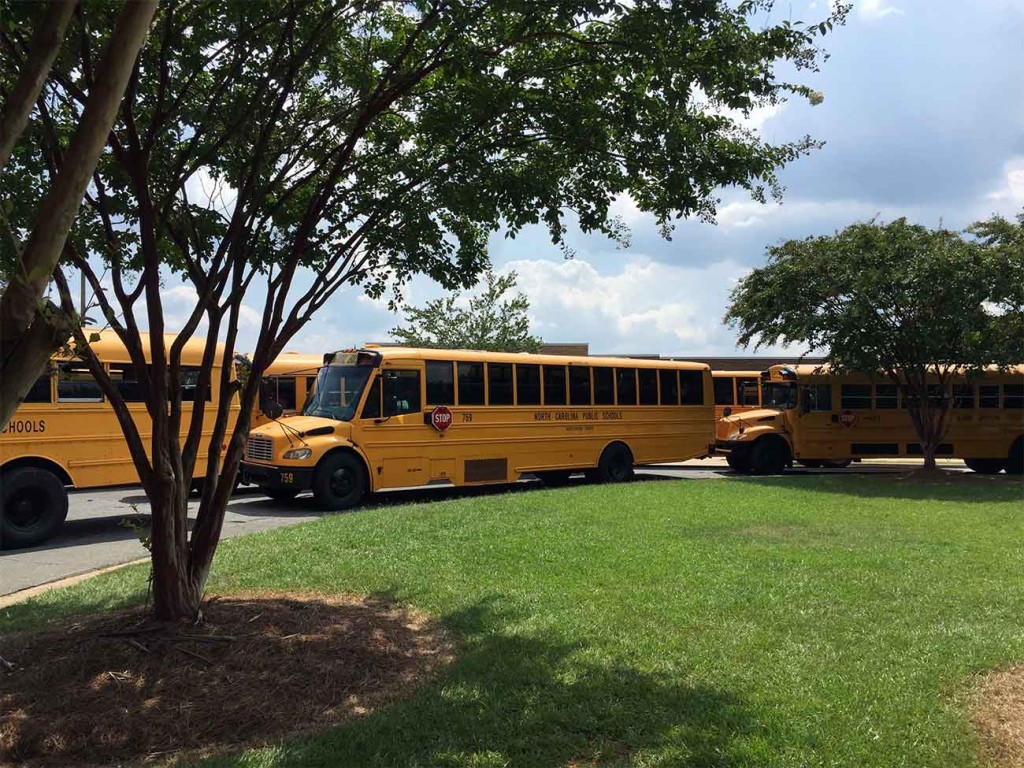 Op-Ed: Charlotte doesn’t have time for ‘That’s not my job’ from elected officials

by Justin Perry
Most Read
1
Kid Cashew on East Boulevard sets its opening for mid-January
2
Hello Friday. Charlotte Recycling Plant.
3
Starbucks on East Blvd will start to serve wine after renovations
4
Bleu Barn Bistro takes food from farm to food truck
5
May I smell your beer? 26 days without drinking
Most Recent Open Jobs